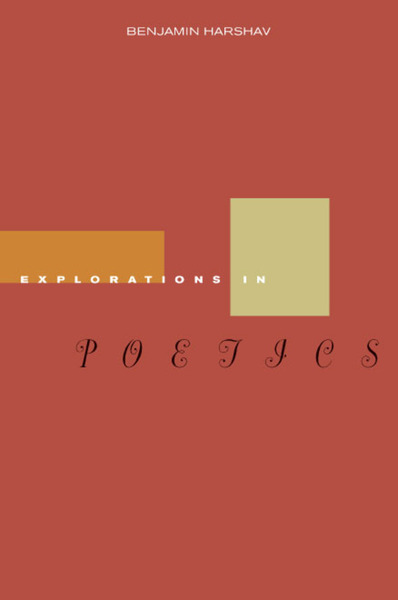 This collection of essays, originally published at different times, presents a coherent, systematic, and comprehensive theory of the work of literature and its major aspects. The approach, which may be called "Constructive Poetics," does not assume that a work of literature is a text with fixed structures and meanings, but a text that invites the reader to evoke or project a network of interrelated constructs, complementary or contradictory as they may be. The work of literature is not just a narrative, as studies in narratology assume, but a text that projects a fictional world, or an Internal Field of Reference. Meanings in a text are presented through the evocation of "frames of reference" (scenes, characters, ideas, etc.). Language in literature is double-directed: it relates the Internal Field to External Fields and vice versa. The essays explore the problems of fictionality, presentation and representation, metaphor as interaction between several frames of reference, the theory of "Integrational Semantics" in literary and other texts, the meaning of sound patterns in poetry, and the question of "literariness." This theory and its specific aspects were developed by the author in Israel in the 1960s and 1970s and lay at the foundations of the Tel-Aviv School of Poetics. Revived now, it resonates with the current mood in literary criticism.

Benjamin Harshav is the Jacob and Hilda Blaustein Professor of Hebrew and Comparative Literature at Yale University. Until 1987, he taught at Tel Aviv University, where he established a department of poetics and comparative literature. He is also the founding editor of the journal Poetics Today. His recent books include Marc Chagall and His Times: A Documentary Narrative (Stanford, 2003) and Sing, Stranger: A Century of American Yiddish Poetry—A Historical Anthology(Stanford, 2006). He is also the editor of Marc Chagall on Art and Culture(Stanford, 2003). 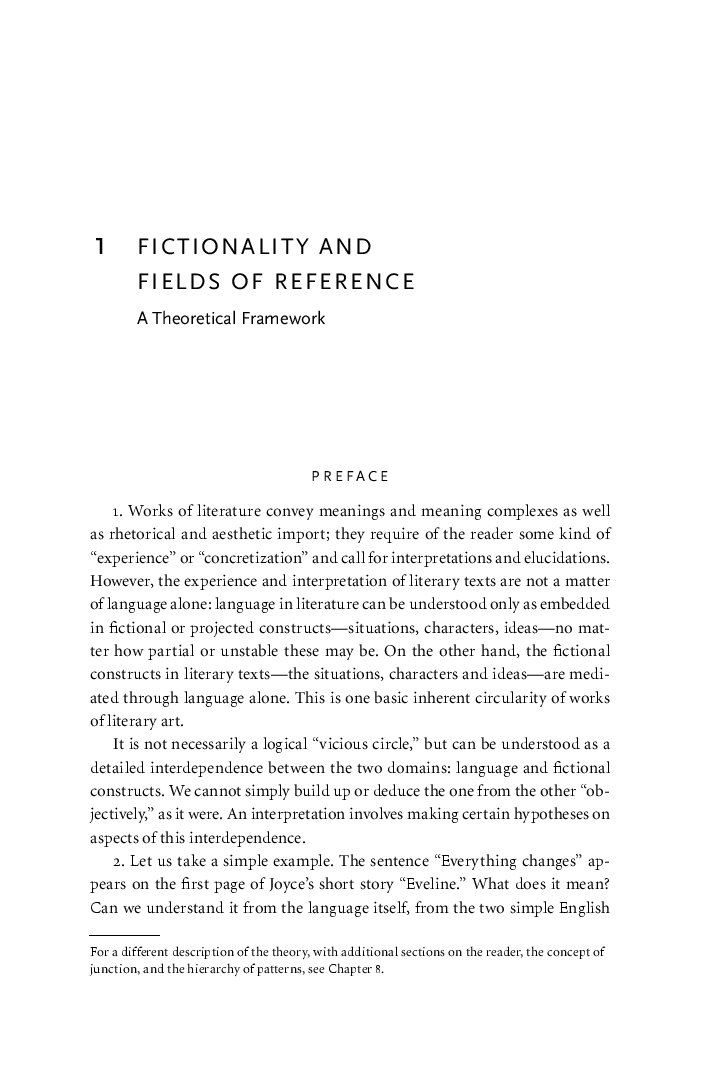 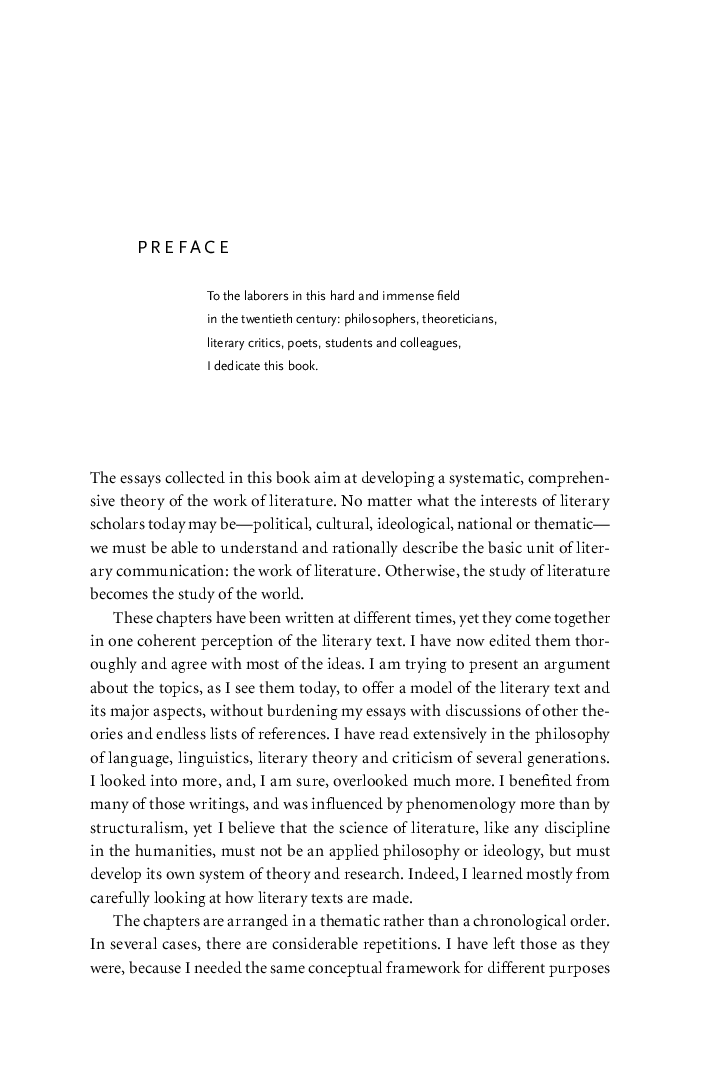 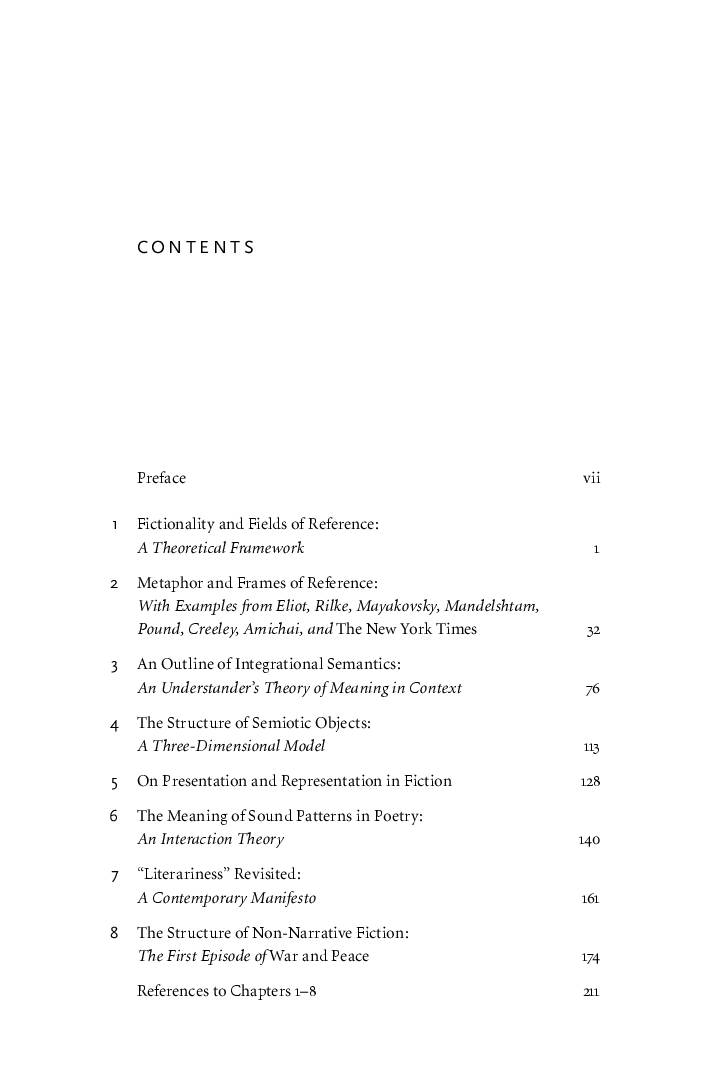