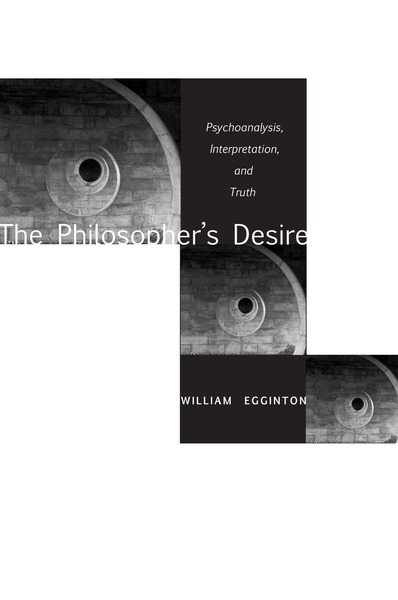 William Egginton is Professor of Spanish and Latin American Literature at The Johns Hopkins University. He is the author of Perversity and Ethics (Stanford, 2006) and How the World Became a Stage: Presence, Theatricality, and the Question of Modernity(2003).

"Egginton provides a thorough but theoretical discussion of the notion of interpretation as it relates to literary and philosophical texts. Relying on the work of major literary, psychoanalytic, and cultural critics, Egginton problematizes the idea that authors can be distinct from their interpretations... [A] valuable contribution to the study of literature, literary criticism, psychoanalysis, and cultural studies."

"This tightly wound and carefully crafted treatise reads like wonderful detective fiction. It brings together dominant twentieth-century interpretive practices usually understood to be in opposition to one another in order to focus on a singular object of interpretation they have in common: that of the philosopher's desire. In tying together psychoanalysis, phenomenological hermeneutics, deconstruction, and literary practice, this book makes a significant contribution to the current fields of psychoanalysis and criticism in general and establishes its author as a leading theorist of psychoanalytic commentary." 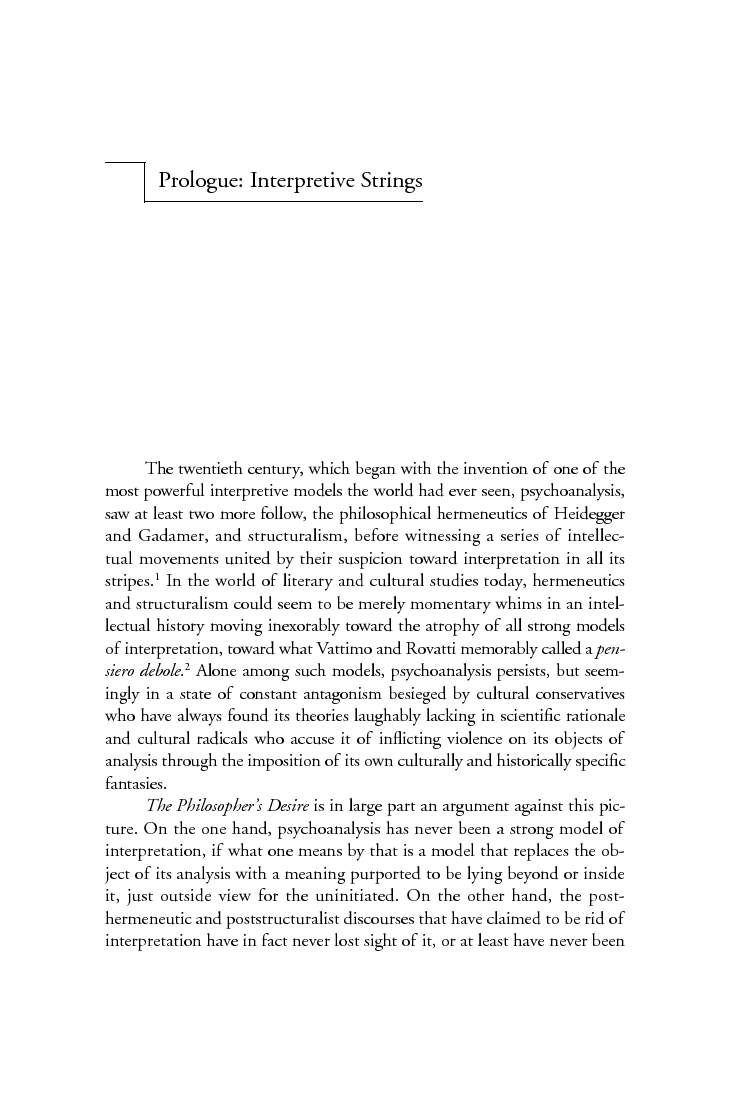 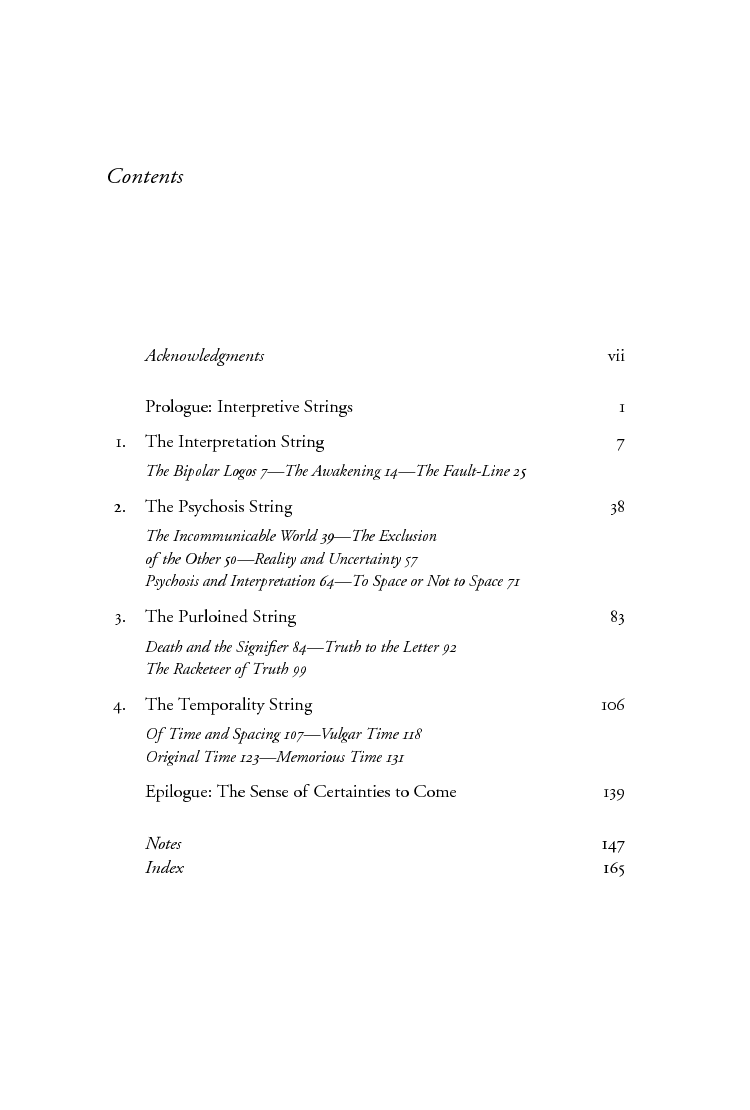