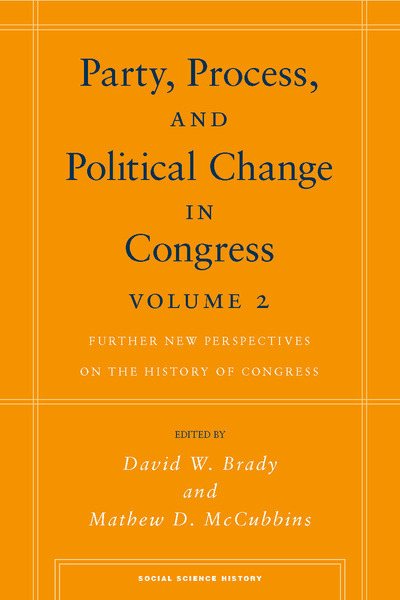 This work addresses the development of congressional practices and institutions and ties the changes to key political and economic events. In connecting political and economic events with changes in Congress, the authors examine the political economy of the history of Congress. They draw upon history to offer insights about contemporary issues such as party polarization, filibuster reform, direct election of politicians, intercameral bargaining, and the role of committees in the political process. Through this approach the authors help us to understand how politics and economics interact to affect Congress.

"Theoretically and historically sophisticated, data rich, and often methodologically advanced. Congressional scholars will find this volume to be of inestimable value."

"Once again, Brady and McCubbins have done a masterful job of producing a volume that is distinguished by the quality of the authors and the quality of the chapters. Each and every chapter brings theory and practice to bear to explain how and why important aspects of congressional structure, process, and policy making have changed over time. As in the first volume, the results fill gaping holes in our understanding of Congress and its role in representative government."

"This book should be of considerable interest to scholars of Congress and American political development. Among its contributors are some of the very best in the field, along with younger scholars who are rapidly making names for themselves." 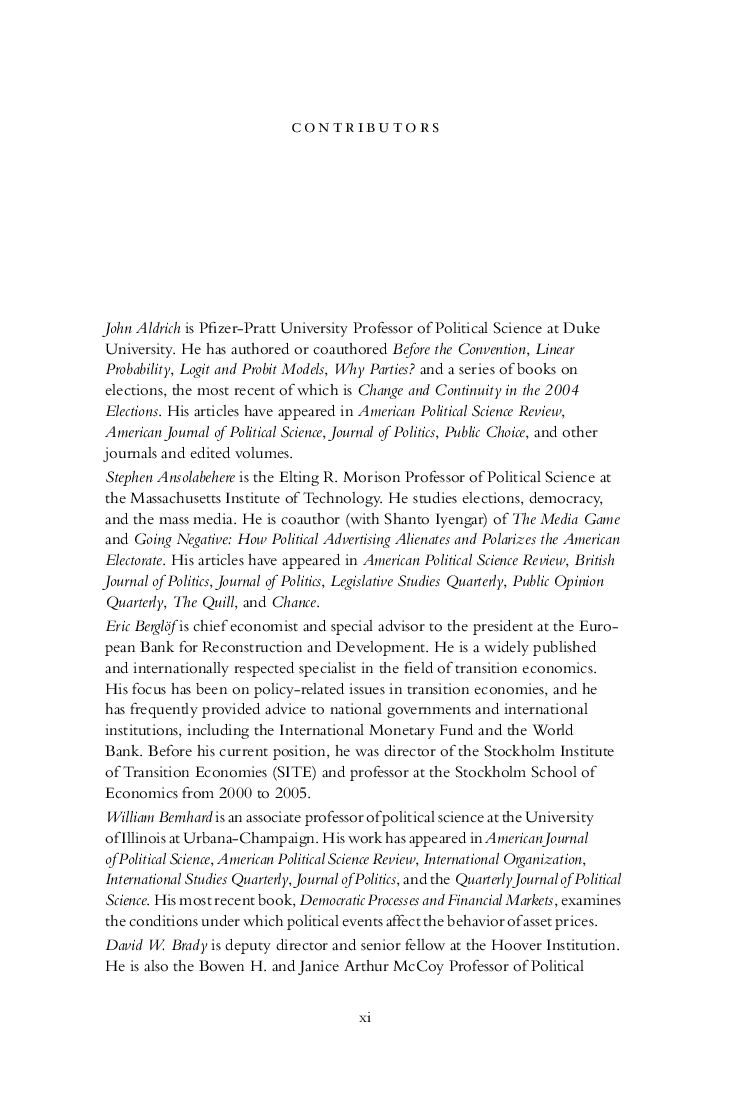 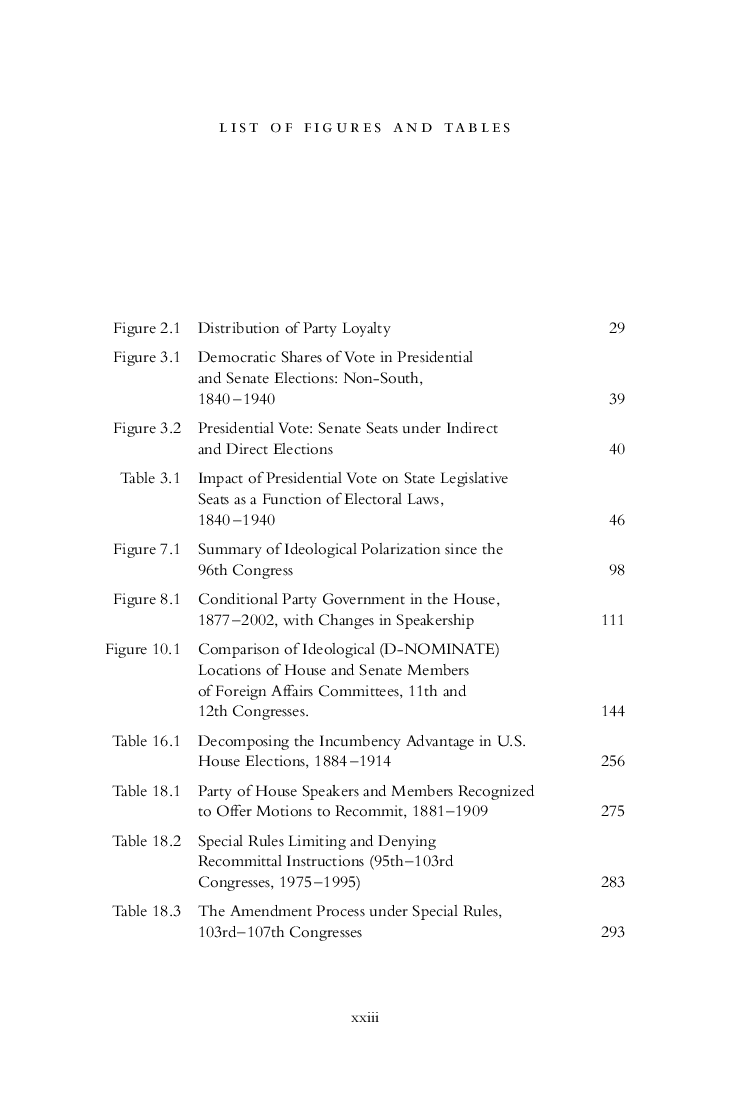 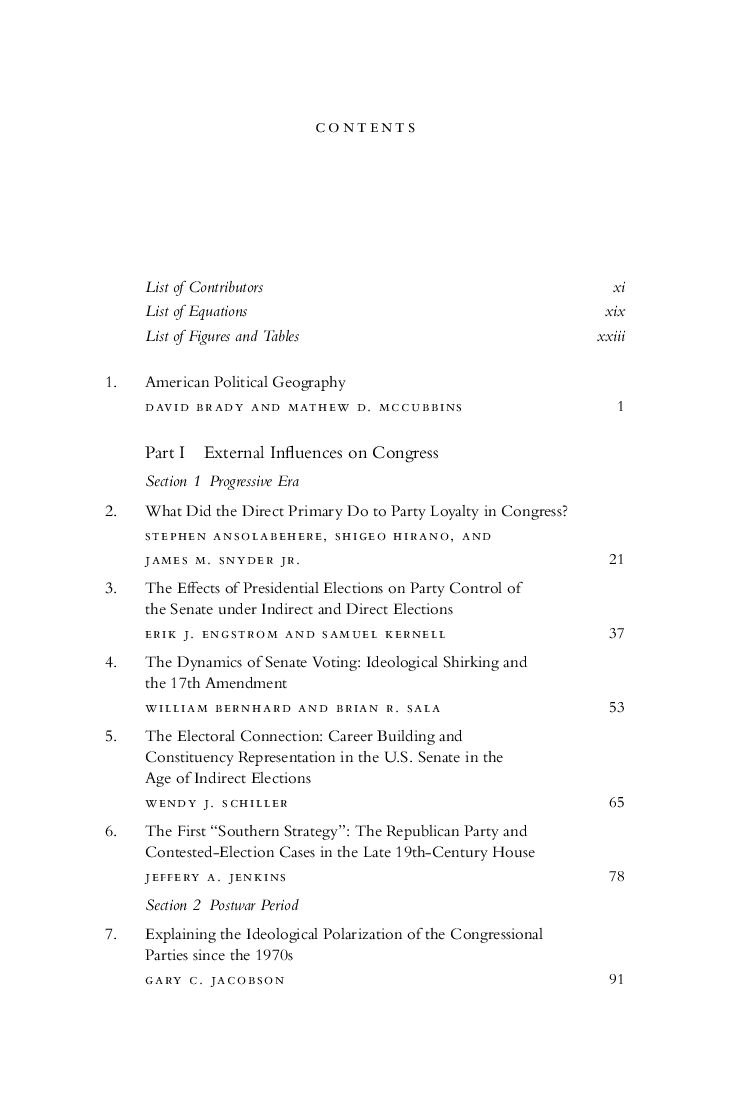