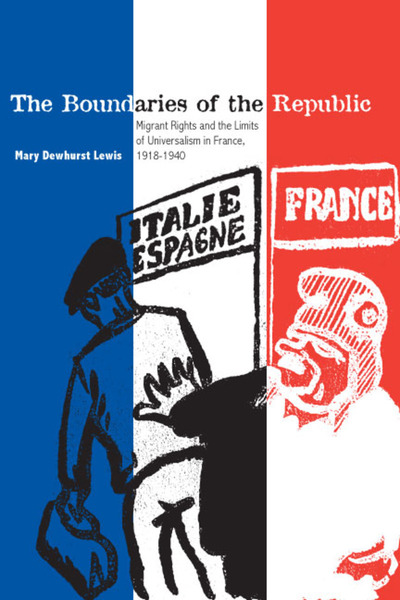 The Boundaries of the Republic
Migrant Rights and the Limits of Universalism in France, 1918-1940
Mary Dewhurst Lewis

Co-winner of the the 2008 James Willard Hurst Prize in Sociolegal History, sponsored by the Law and Society Association.

After the devastation of the First World War, France welcomed immigrants on an unprecedented scale. To manage these new residents, the French government devised Europe's first guest worker program, then encouraged family settlements and finally cracked down on all foreigners on the eve of the Second World War. Despite France's famous doctrine of universal rights, these policies were egalitarian only in theory, not in reality. Mary Dewhurst Lewis uncovers the French Republic's hidden history of inequality as she reconstructs the life stories of immigrants—from their extraordinary successes to their sometimes heartbreaking failures as they attempted to secure basic rights. Situating migrants' lives within dramatic reversals in the economy, politics, and international affairs, Lewis shows how factors large and small combined to shape immigrant rights. At once an arresting account of European social and political unrest in the 1920s and 1930s and an exposé of the origins of France's enduring conflicts over immigration, The Boundaries of the Republic is an important reflection on both the power and the fragility of rights in democratic societies.

Mary Dewhurst Lewis is the John L. Loeb Associate Professor of the Social Sciences at Harvard University, where she teaches in the History Department.

"This is a very sophisticated project. Rarely has the interplay between state and society, with vector lines running up and down, and with deflection coming in at all angles, been so deftly handled."

"This is a very good book. Mary Dewhurst Lewis... brings balance and outstanding scholarship to discussions of migrant rights which, although focusing on the interwar years in France, have a contemporary ring."

"The Boundaries of the Republic is a sophisticated analysis that makes a major contribution to the field of immigrant history, urban history, and the history of international human rights policy. This is an extremely important book."

"The Boundaries of the Republic is an extraordinary accomplishment. It is brilliantly conceived at a time when it is important to disseminate the highest quality histories of immigration."

"Lewis's book is a major contribution to the existing scholarship on French and European immigration, the history of the French Third Republic 'in the provinces,' and the history of the republican ideology of universal rights more generally. The book is deeply researched and highly innovative in its particular focus on migrant practices and interactions with the "state" and employers."

"Lewis...has written a still richer, more complex work, [and] has caught the intricate interplay that influenced immigration (and refugee) experiences throughout the 1930s."

"Lewis has written a fine book about France's conflicted dealings with its own history of immigration, and has shown how and why the issue is so central to any understanding of that nation's history as a whole."

"Lewis makes an impressive contribution to the study of both French immigration and the French state itself."

"The Boundaries of the Republic is a brilliant corrective to a standard view that contrasts Republican and assimilationist France with, say, Germany of the past century and its ethno-cultural regime of rights. The book demonstrates the complex fault lines and intricate administrative machinery on the basis of which French authorities went about deciding who was a temporary migrant and who was potentially an immigrant who could contribute to the national population."

"In this meticulously researched account, Mary Dewhurst Lewis documents the contingent nature of migrant rights in interwar Lyon and Marseille, the largest French cities outside of Paris....Lewis skillfully weaves these narratives together to demonstrate how a liberal republic like France reconciled its purported egalitarianism with restrictions on immigration and residency rights."

"Mary Dewhurst Lewis's Boundaries of the Republic is a book with many virtues. It will surely be seen as a major contribution to the history of French immigration and therefore to the making of modern France."

"The greatest strength of Lewis's book is the way she tells the story of immigrants from a local and often individual perspective, challenging in the process not only the French republican myth of inclusivity, but also the traditional representation of the French state as 'Jacobin': it provides a valuable reminder that even the most centralized state cannot entirely control its population." 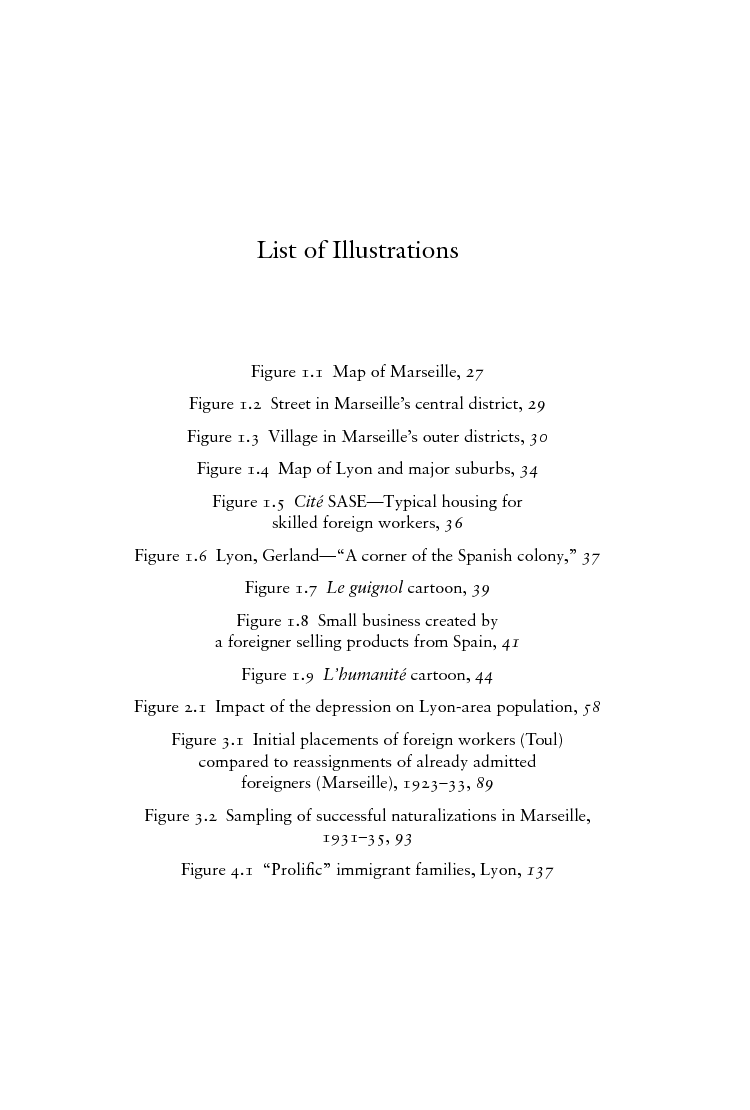 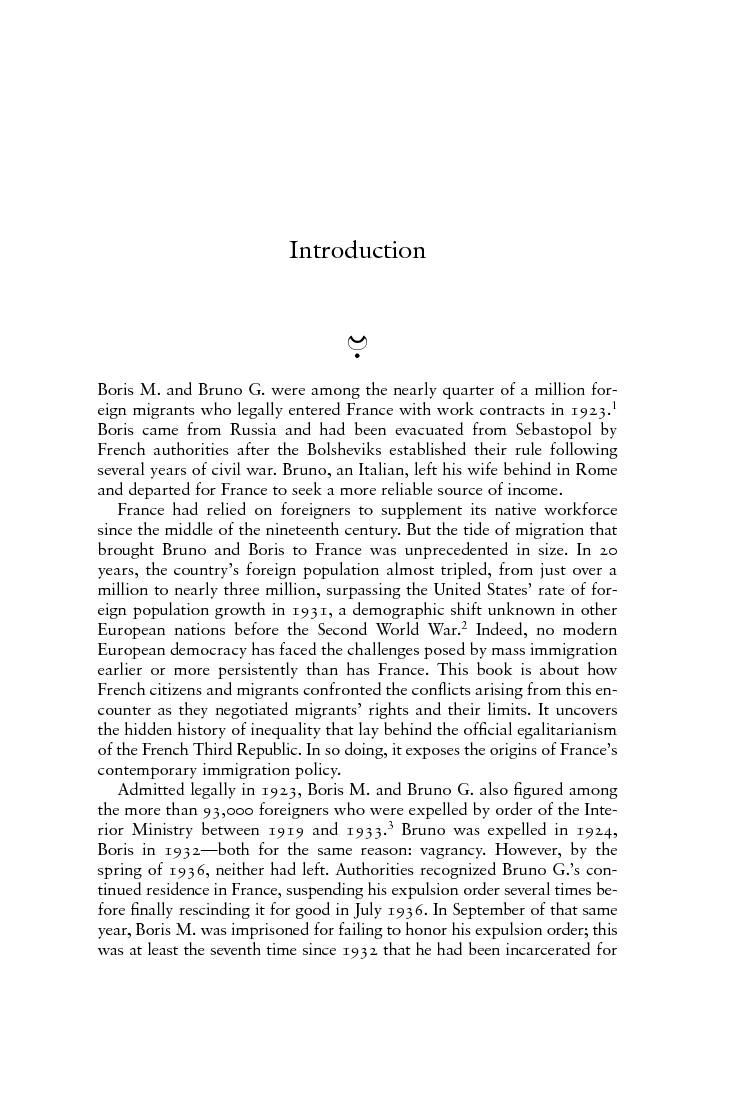 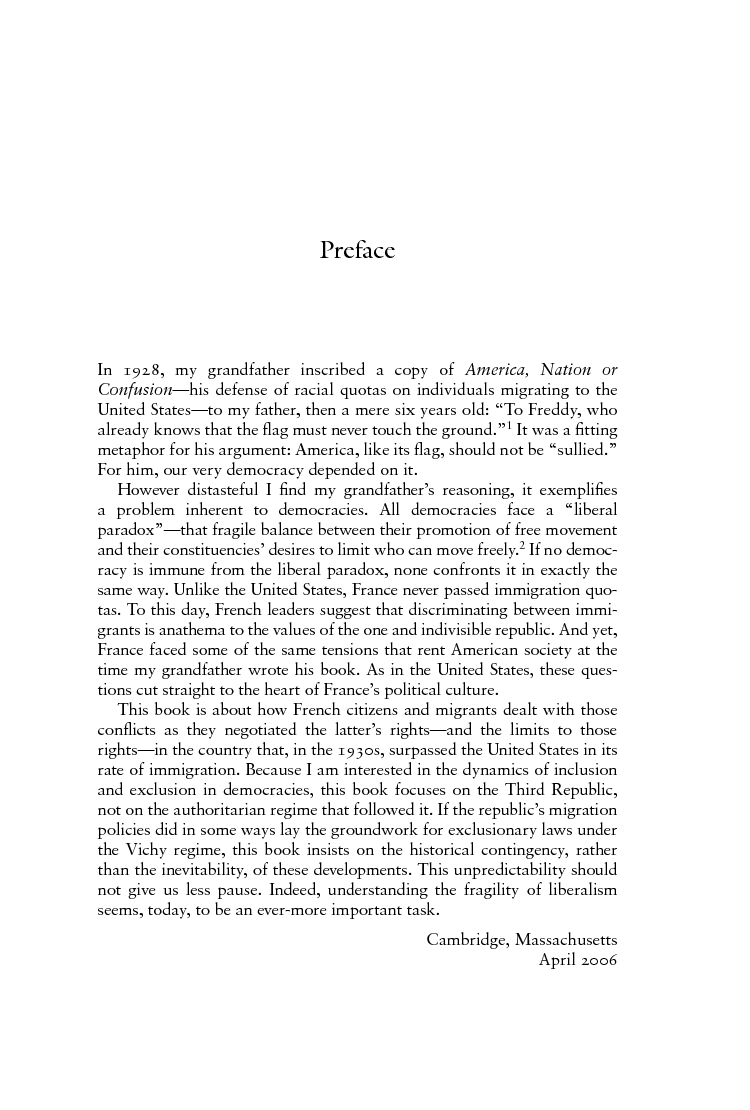 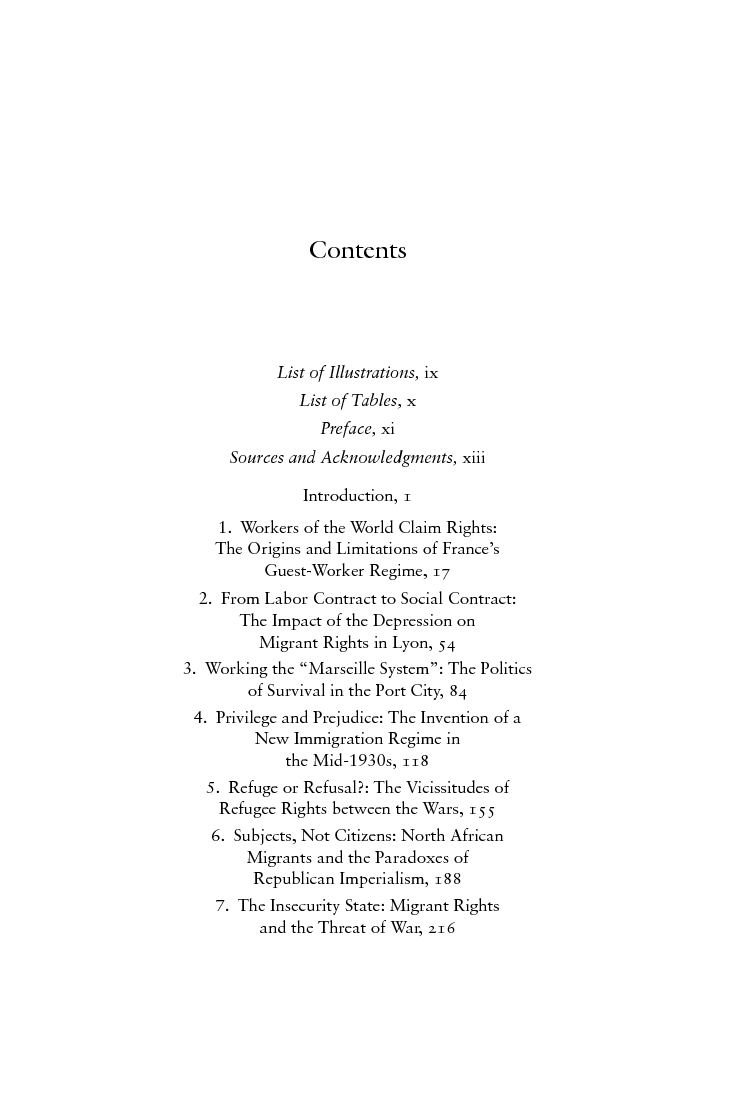 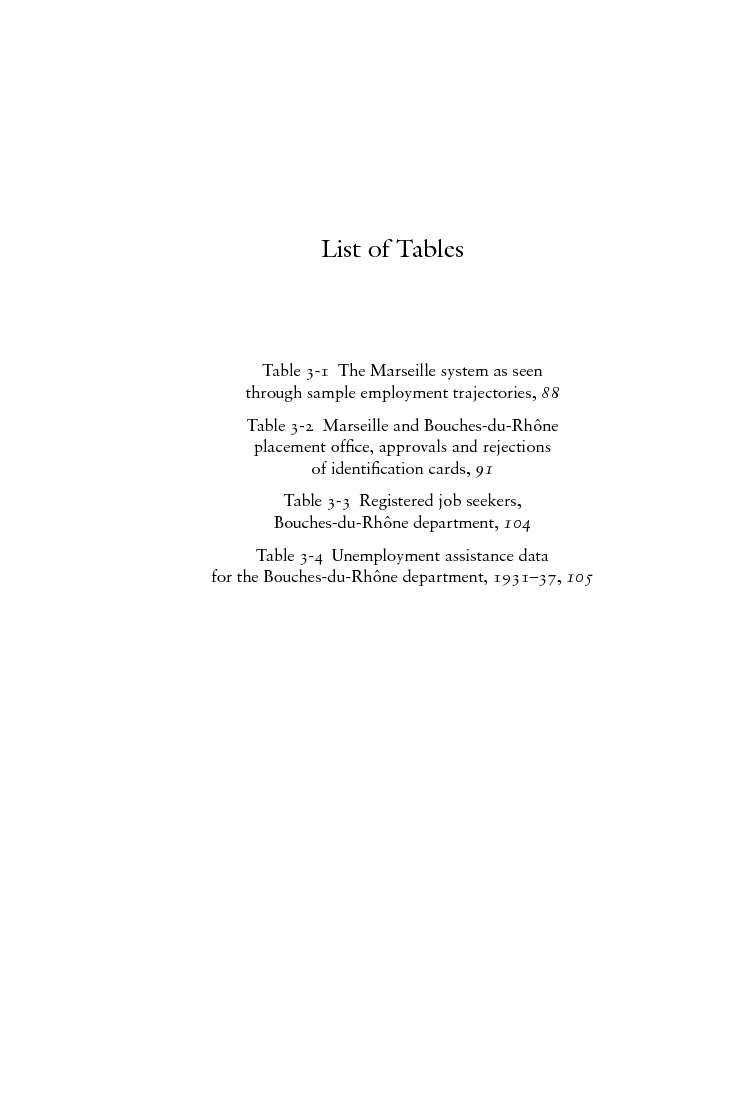