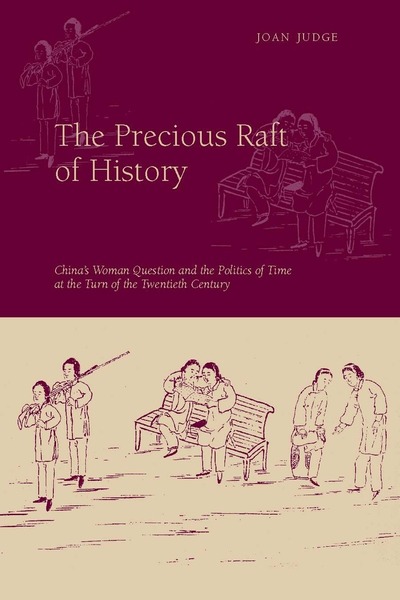 The Precious Raft of History
The Past, the West, and the Woman Question in China
Joan Judge

This book reveals and interprets the rich diversity of turn-of-the-twentieth-century Chinese approaches to their own past and the modern West through the lens of the woman question. Writers and activists who engaged in debates over this question variously appropriated biographies of women—a genre with a 2,000-year history in China and a new political salience in the early twentieth century. Judge maps the ways these individuals used historical Chinese and modern Western women's biographies to promote competing visions of female virtue, talent, and heroism, and, ultimately, to advance competing evaluations of China's ritual teachings, cultural heritage, and national future. She concludes by applying the hermeneutics of historical change she develops for the turn of the twentieth century to the turn of the twenty-first century, as women's issues continue to foreground Chinese conceptions of the past, the West, and the nation.

Joan Judge is Associate Professor of Humanities and Women's Studies at York University in Toronto. She is the author of Print and Politics: 'Shibao' and the Culture of Reform in Late Qing China (Stanford, 1996) and of numerous articles on China at the turn of the twentieth century.

"Judge's study of the 'woman question' does justice to its dynamism, complexity and transitional character. She has established a new benchmark in historical studies of the very late Qing."

"Joan Judge's The Precious Raft of History does exactly what a raft is supposed to do. It rescues history, in this case the history of Chinese women in the late Qing dynasty, from the dismissive condescension of revolutionaries and scholars alike. With impressive erudition, Judge gives us genuinely new material and themes to think about. This is original, careful, exciting work."

"This fascinating new book strips away scholarly illusions about ruptures in China's nineteenth and early-twentieth century history, and reveals how new roles for women have deep roots in a dense textual and cultural past. The illustrations are nothing short of fabulous."

"In this broadly researched, ambitiously structured book, Judge presents a cross-section of the writings appearing at the turn of the 20th century that addressed the so-called 'women's question' in China. Rather than using such jaded terms as "tradition" and "modern," she ingeniously divides these writings into what she calls 'four chronotypes'...These chronotypes, which bridge history with literary theory, have enable Judge to demonstrate a complex and multifarious scene of sociocultural change at a critical juncture in Chinese history." 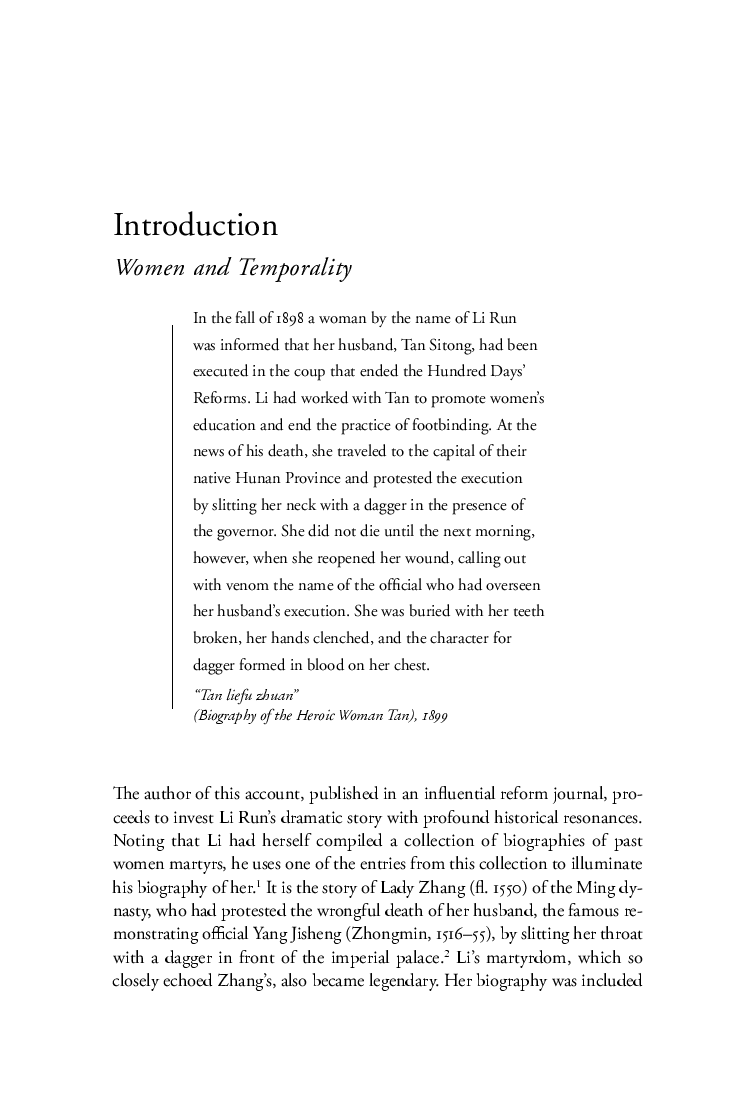 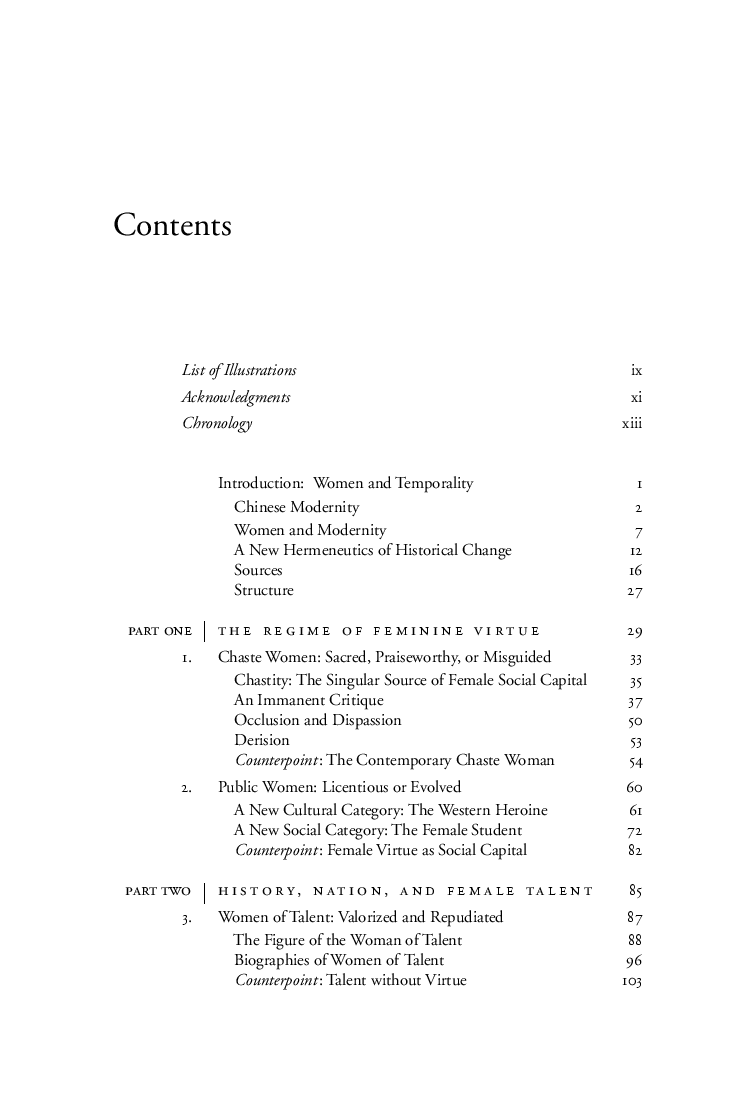