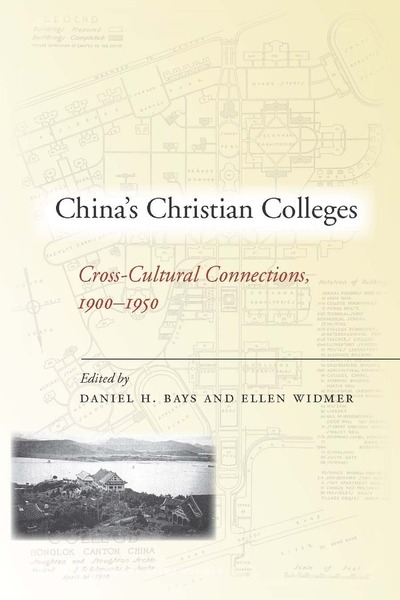 China's Christian Colleges explores the cross-cultural dynamics that existed on the campuses of the Protestant Christian colleges in China during the first half of the twentieth century. Focusing on two-way cultural influences rather than on missionary efforts or Christianization, these campuses, most of which were American-supported and had a distinctly American flavor, were laboratories or incubators of mutual cultural interaction that has been very rare in modern Chinese history. In this Sino-foreign cultural territory, the collaborative educational endeavor between Westerners and Chinese created a highly unusual degree of cultural hybridity in some Americans and Chinese. The thirteen essays of the book provide concrete examples of why even today, more than a half-century after the colleges were taken over by the state, long-lasting cultural results of life in the colleges remain.

"China's Christian Colleges is an important reference work. It is authoritative, balanced and insightful, and should be essential reading for anyone interested in the history of Sino-American encounters and the development of modern education in China."

"Daniel Bays has done it again, this time with a co-editor, Ellen Widmer. He has put together yet another wonderfully researched, well organized, and carefully and beautifully written set of articles that deal with, in this case, various aspects of education system that were a major part of the larger Wester missionary enterprise in China."

"The diverse essays in this volume represent an excellent contribution to the ongoing study of their cross-cultural impact, both in China and in the United States."

"Marking the beginning of a new era of scholarship on China's Christian colleges, this book breaks with the self-congratulatory scholarship of earlier culture-bound studies and goes beyond more recent work by emphasizing cultural interaction. The volume's contributors explore Christian colleges not as gifts of a benevolent West to a benighted China but as focal points of intercultural interflow." 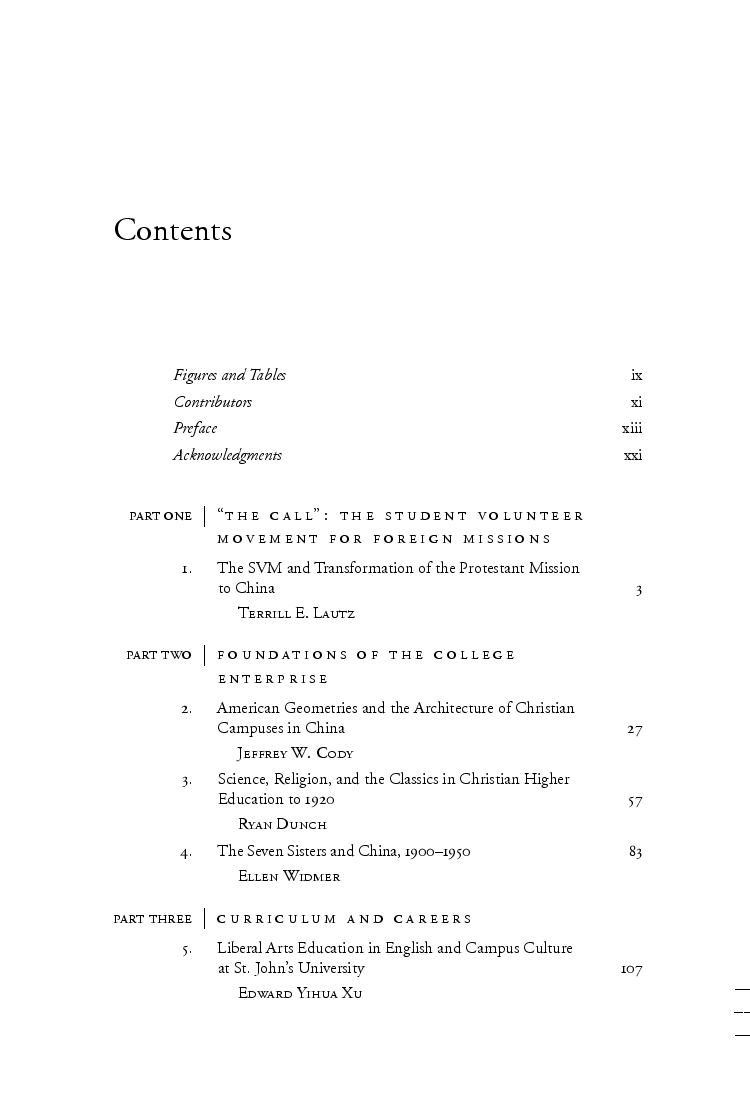