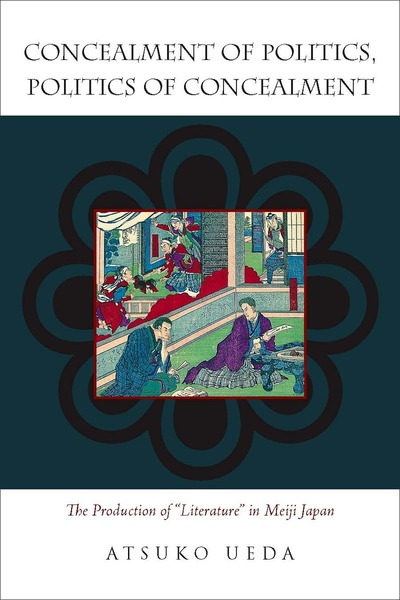 Concealment of Politics, Politics of Concealment
The Production of "Literature" in Meiji Japan
Atsuko Ueda

What is "literature?" The answer to this question may seem self-evident to us now. However, the production of literature as a category was in fact a very complex historical process that engaged with varying forces of modernity. Concealment of Politics, Politics of Concealment illuminates the large picture of intellectual, political, and literary culture of 1880s Japan and offers a paradigm-shattering discussion of the creation of literature as a cultural category. Literature emerged out of ongoing negotiations with modernizing and globalizing impulses that governed Meiji Japan (1868–1912). This complex process is too often concealed by literary studies that assume that Japanese literary modernity began with Tsubouchi Shōyō's The Essence of the Novel (1885-6). This view has long confined the discussion of literature to very narrow terms. By recasting the Shōyō's work in the political and intellectual domains, Concealment of Politics, Politics of Concealment not only explores the interaction of different discourses in 1880s Japan but offers a rigorous critique of our own approaches to the history of modern Japanese literature.

Atsuko Ueda is Assistant Professor at Princeton University. Her areas of specialization are modern and contemporary Japanese literature.

"This is an important and groundbreaking study that should be of interest not only to specialists in Japanese modern literature but to scholars of literature generally. For specialists, the historically informed rereading of The Essence of the Novel brings an important debate to an English-speaking audience. Ueda also offers a detailed and well-researched analysis of several novels that have not been translated and are rarely discussed, such as The Characters of Modern Students. For nonspecialists, this is a fascinating case study of how the novel, which in a European context was a genre-defying style, becomes a genre-defining mode of writing in Japan and how a culture that has a nearly thousand-year tradition of ctional prose narratives encountered the Western novel and created literature as an academic subject." 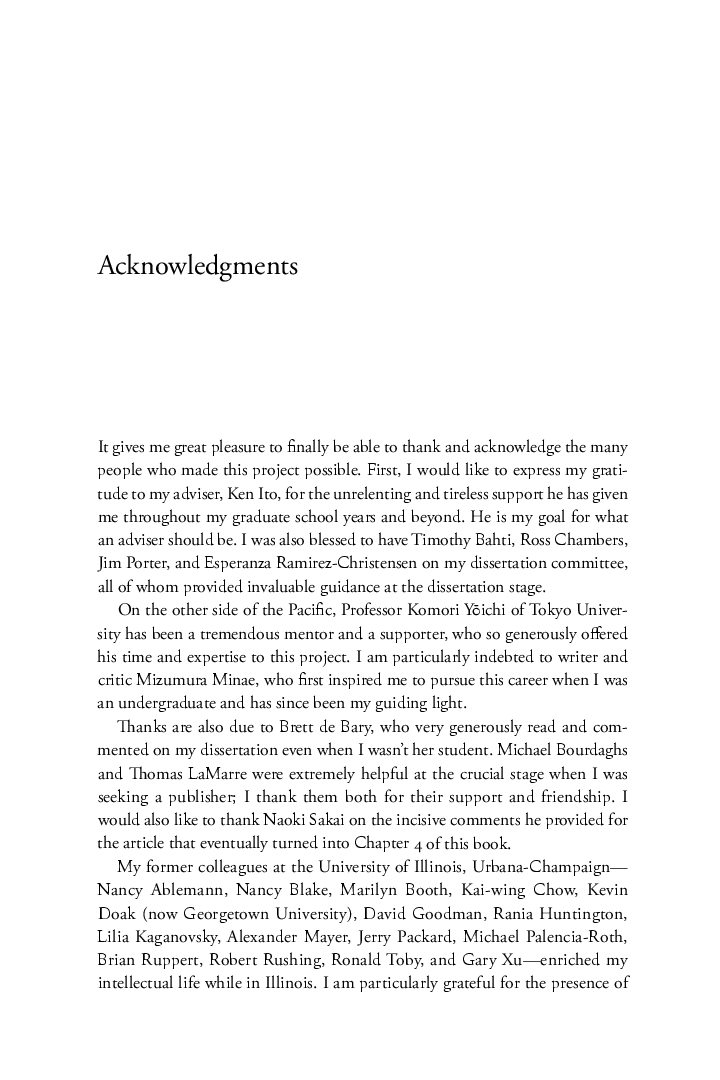 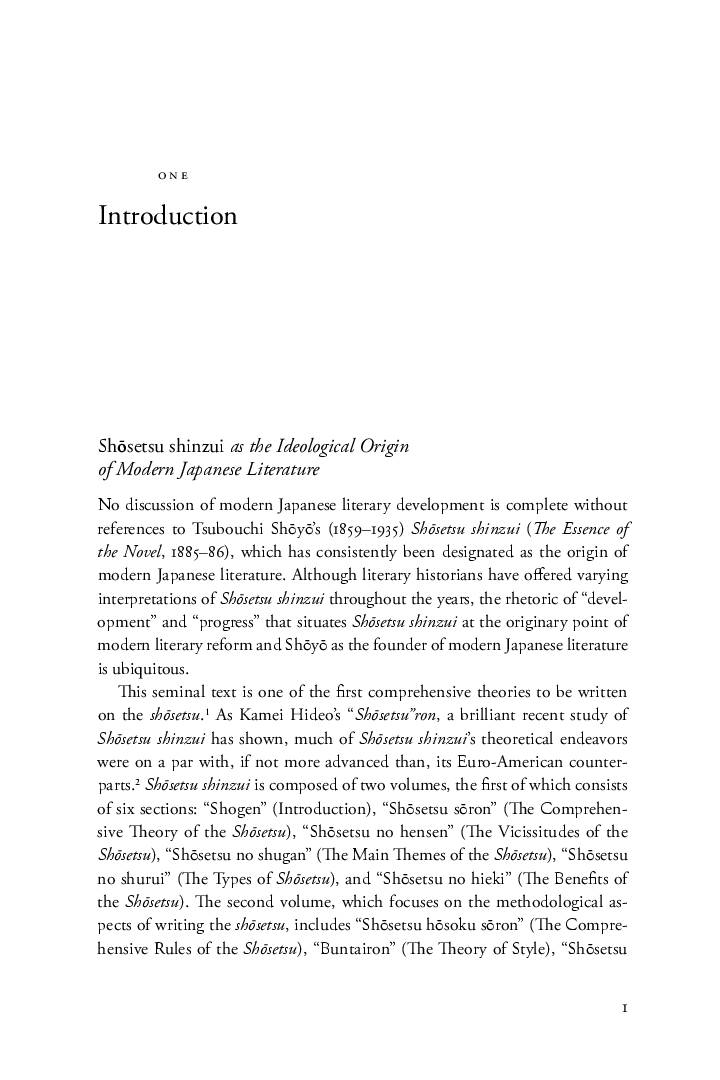 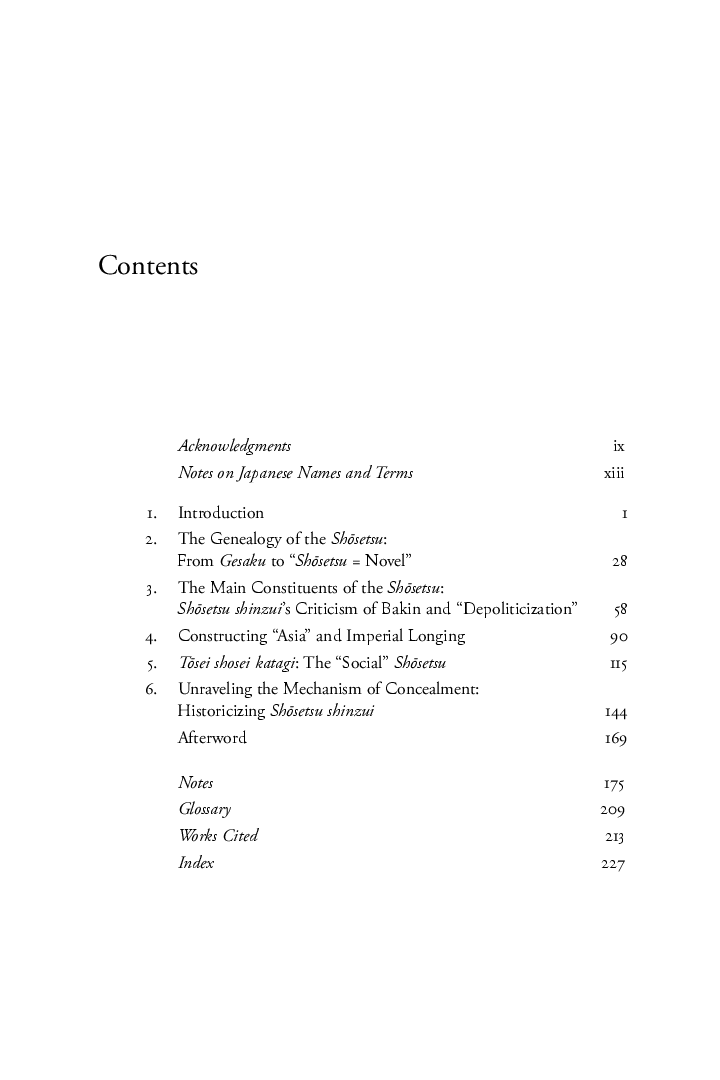