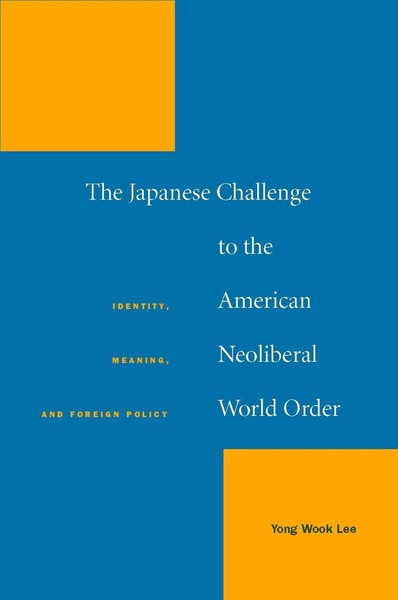 The first academic publication to explicitly link capitalism to Japan's particular foreign economic policy choices, this book offers a historically informed account of the nature and evolution of the Japanese challenge to neoliberalism. Central to this book's analysis are the historically and socially constructed Japanese conceptions of Japan's economic identity—conceptions that have shaped Japan's interest in challenging the American-led neoliberal world order. With historical analysis beginning in the 1870s, this book explicates several of Japan's key foreign policy choices, including the Asian Monetary Fund decision in 1997, and draws out the future policy implications of these choices.

"This is an outstanding first book."

"The Japanese Challenge to the American Neoliberal World Order is an ambitious piece of work. In it, Young Lee seeks not only to describe and explain what he sees as the 'Japanese challenge" to the U.S-dominated international economic order but also to issue his own challenge to the field of international relations by developing and applying a sophisticated theoretical framework."

"Lee's book is a timely and important contribution."

"This book makes both theoretical/methodological and empirical contributions, and thus should be read by both constructivists and Japanese experts . . . [It] is significant because it adds a new dimension to the scholarly debate over the role of identity in Japanese diplomacy."

"The author lucidly articulates a constructivist theoretical framework to deal with questions that rationalist scholarship cannot manage to explain, particularly Japanese behavior during the Asian Financial Crisis. Clear and persuasive, with results from original interviews with principals directly involved, this work is a well-researched, valuable piece of scholarship."

"Distinguished by a sophisticated theoretical framework, this book offers new insights into Japanese foreign policy and economic diplomacy. It is a significant advance on standard constructivist approaches and a strong contribution to the field."

"[This book] presents a historically informed account of the nature and evolution of the Japanese challenge to neoliberalism."

"This contribution...provides not only an empirically rich case study of Japan's foreign economic policy but also gives a necessary push forward to the constructivist theoretical debate . . . This is an ambitious and largely successful book." 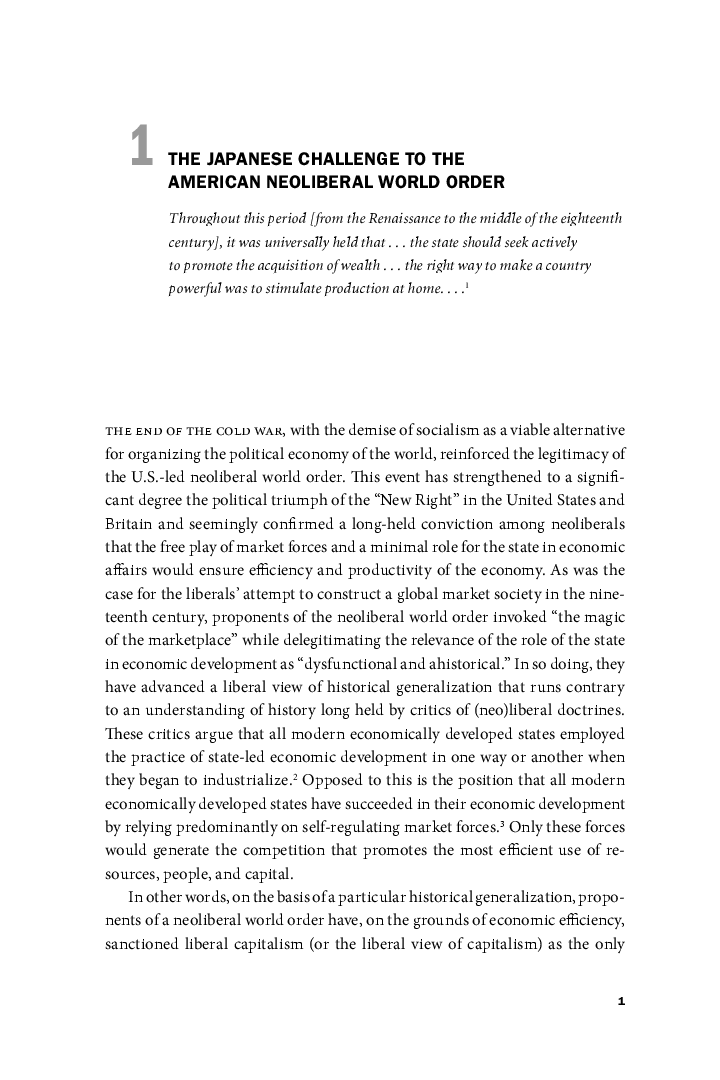 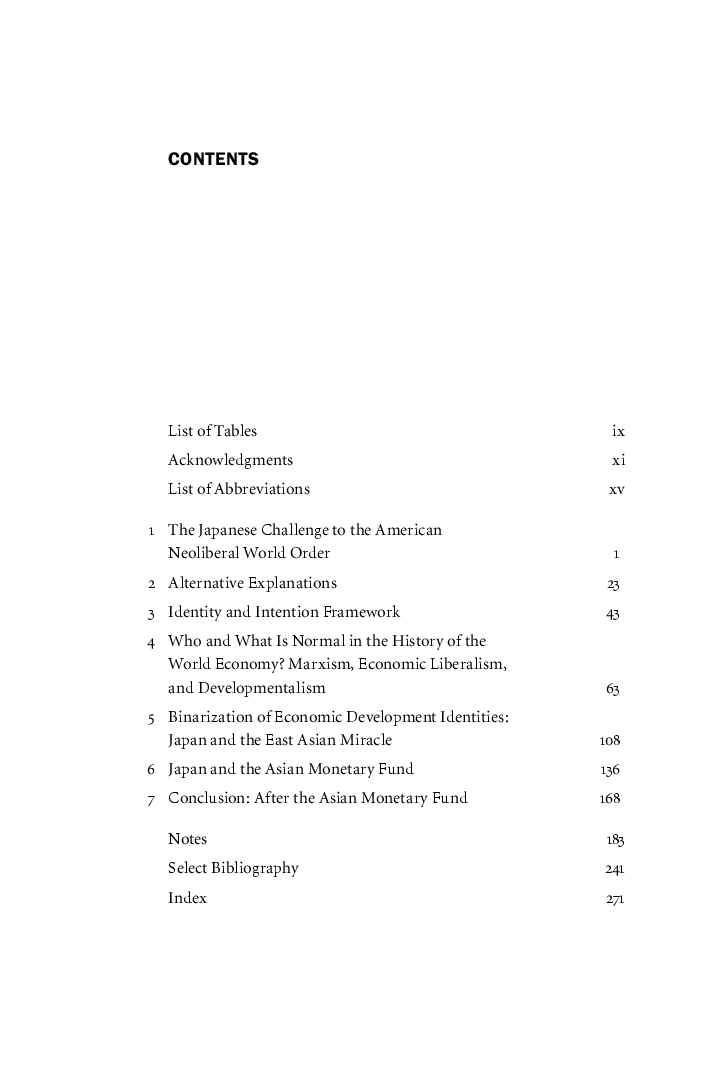 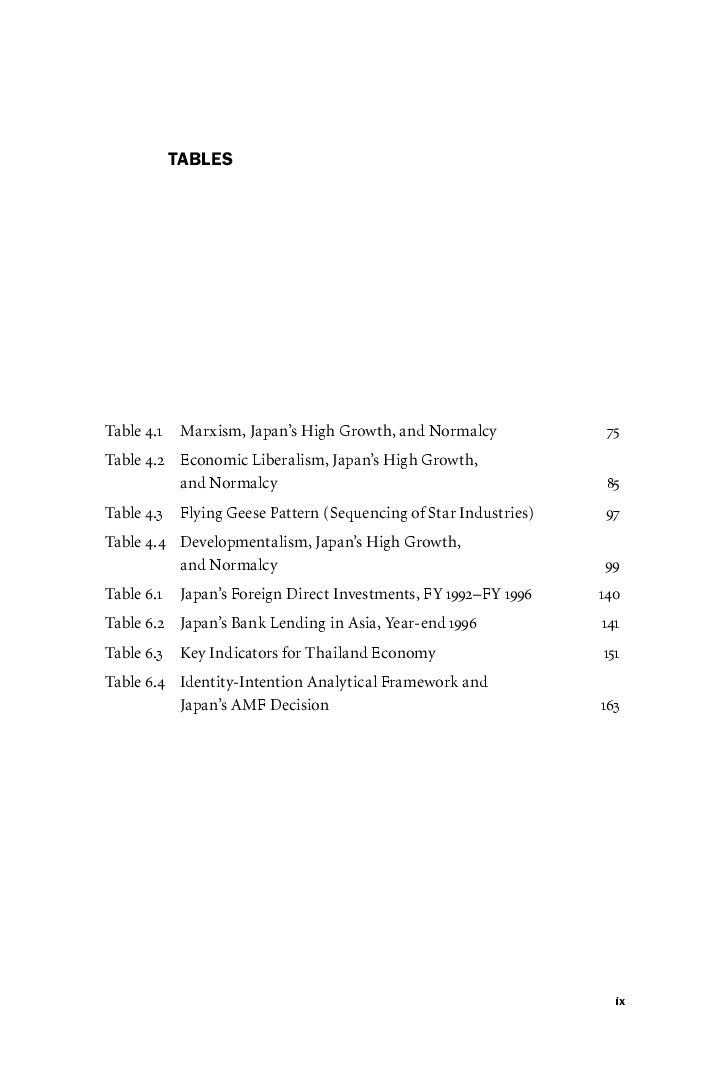