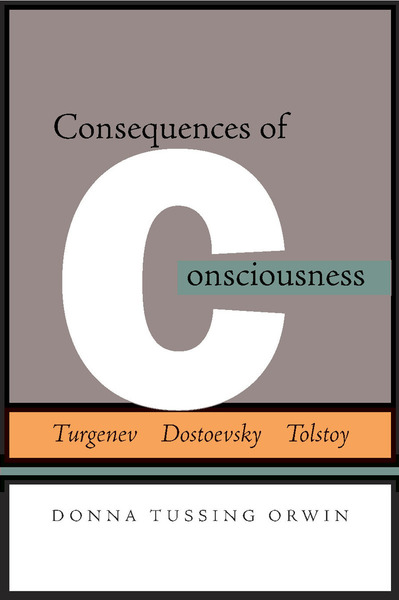 Russian psychological prose has made a distinct contribution to world culture—not only to literature, but also to practical psychology and even to neuropsychology. Consequences of Consciousness focuses primarily on Russian ideas of the self and subjectivity, and how these ideas find expression in the fiction of Turgenev, Dostoevsky, and Tolstoy—the most important founding authors of the Russian school of psychological realism. These writers explore both the limits and the autonomy of subjective consciousness, and their books are as relevant today as they have ever been. Through close analysis of many well-known texts, Orwin reveals that these three authors conversed with each other through their works. She emphasizes the role Western thought played in the development of their psychological prose and how it was transformed by a Russian context.

Donna Tussing Orwin is Professor of Russian Literature in the Department of Slavic Studies at the University of Toronto. She is the author of the prize-winning study Tolstoy's Art and Thought, 1847-1880 (1993), editor (with Robin Feuer Miller) of Kathryn Feuer's Tolstoy and the Genesis of War and Peace (1996), and editor of The Cambridge Companion to Tolstoy (2002). She was editor of Tolstoy Studies Journal for eight years, and is now President of the Tolstoy Society.

"The great Russian Realists were also great lay psychologists. In a century bewitched by norms and the pursuit of scientific truths, they set out to defend the absolute reality of each person's subjectivity. Orwin's wonderful study helps us to see, once again, how subtle are the narrative techniques that transmit ordinary irreducible life and why the quest to legitimize individualized experience results paradoxically in a Russian novel where each reader (from a vast variety of eras, cultures, languages) feels uniquely 'at home.'"

"Consequences of Consciousness offers a particularly rich sense of the interactions among these three writers (and some others, like Herzen) as, in overt and implicit reference to each other, they debated and redebated ethics, meaning, and selfhood...I hope I do not exaggerate, but it seems to me that Orwin has put her finger on the pulse of Russian realism and reminded us why it matters."

"Consequences of Consciousness is an estimable scholarly endeavor, expertly researched, frequently thought-provoking, and blessedly free of jargon. Shedding new light and revealing light on the interrelationships among the three literary giants of nineteenth-century Russia, it will make its readers far more conscious of the workings of consciousness in both Russian and western literature." 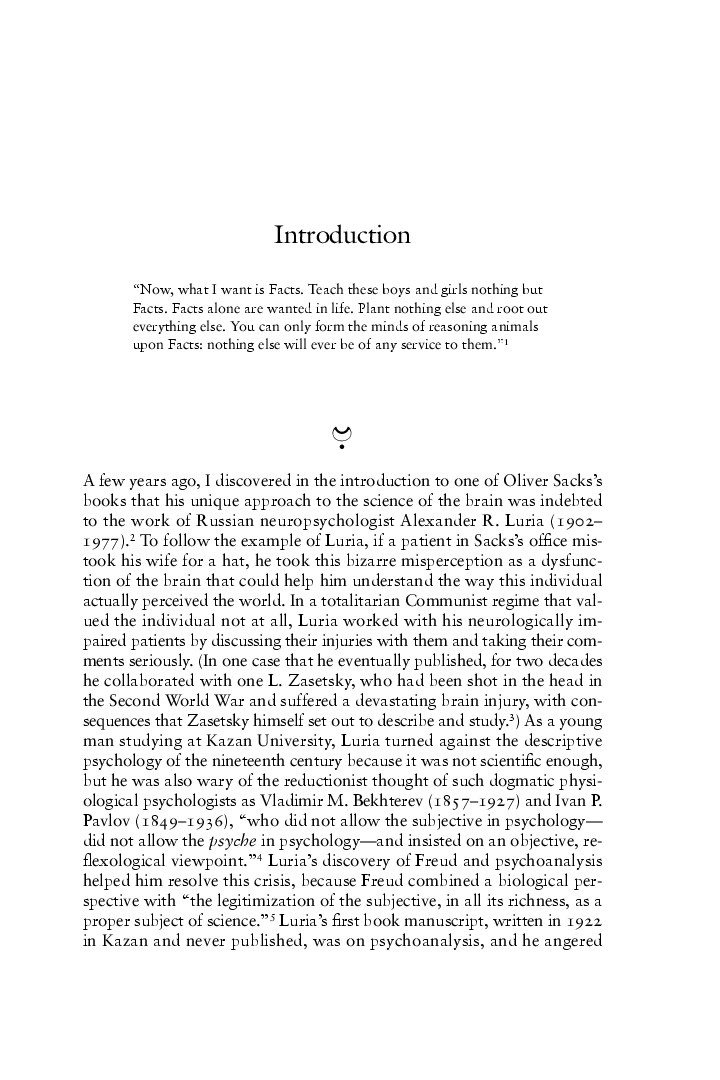 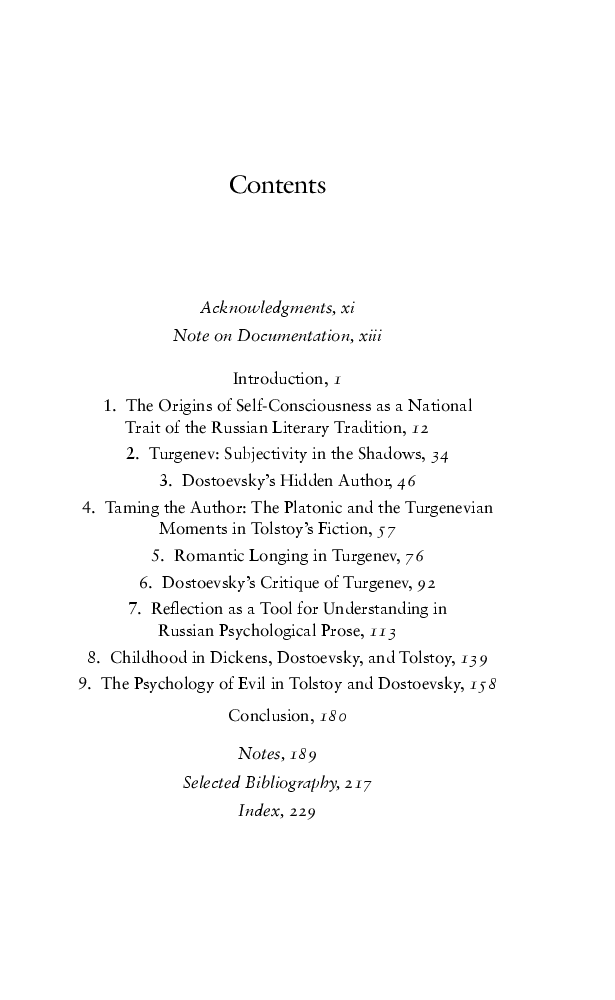