Although many developing countries have environmental statutes, regulations, and resolutions on the books, these laws are rarely enforced and often ignored. Making Law Matter presents the first book-length treatment of an innovative prosecutorial institution, the Brazilian Ministrio Publico, which refashioned itself in the 1980s into a powerful defender of citizen rights in environmental protection, as well as in other areas of public interest such as disability rights, consumer protection, and anticorruption.

In Brazil, the offices of prosecutors and courts have become an important forum for resolving environmental conflicts, making environmental law more effective than in the past. Court involvement communicates the end of impunity for violators. It increases the accountability of governmental agencies and provides legal access for citizen complaints. In short, it enhances environmental rule of law. As developing countries continue to seek to reform their legal systems to strengthen democracy and the rule of law, the Brazilian Ministrio Publico must be recognized as a very promising model.

"Making Law Matter, by Lesley McAllister, is a major book on an important topic: Brazil's Public Ministry and its role in the enforcement of environmental laws . . . Though this is a legal study, the analysis contained here is strengthened by the excellent use of recent work in political science, social movements and public policy. Another strength of the study is its solid grounding in extensive fieldwork conducted in two Brazilian states, with frequent quotations from key actors and its reliance on Brazilian documentary and academic sources."

"The Brazilian Ministrio Publico is an unusually successful legal institution in a country and region that have often struggled with weak legal systems. Making Law Matter's account of its origin and functioning—and the sources of its comparative success—will be welcomed by both legal specialists and others more broadly interested in the construction of stable and effective democratic governance of the environment. In addition to addressing an intrinsically important legal development, McAllister contributes meticulous research, grounded in extraordinary access to internal data of the Ministrio Publico itself."

"Making Law Matter is a wonderful addition to the growing literature on global environmental law. Lesley McAllister explores the difficulties of enforcing environmental law in Brazil, a country critical to the future health of the planet. She examines enforcement patterns in different Brazilian states and discusses the influence of the 'Ministrio Publico,' an unusual, independent public interest entity that has launched major environmental initiatives. I highly recommend this book to anyone seeking to broaden their understanding of global environmental law." 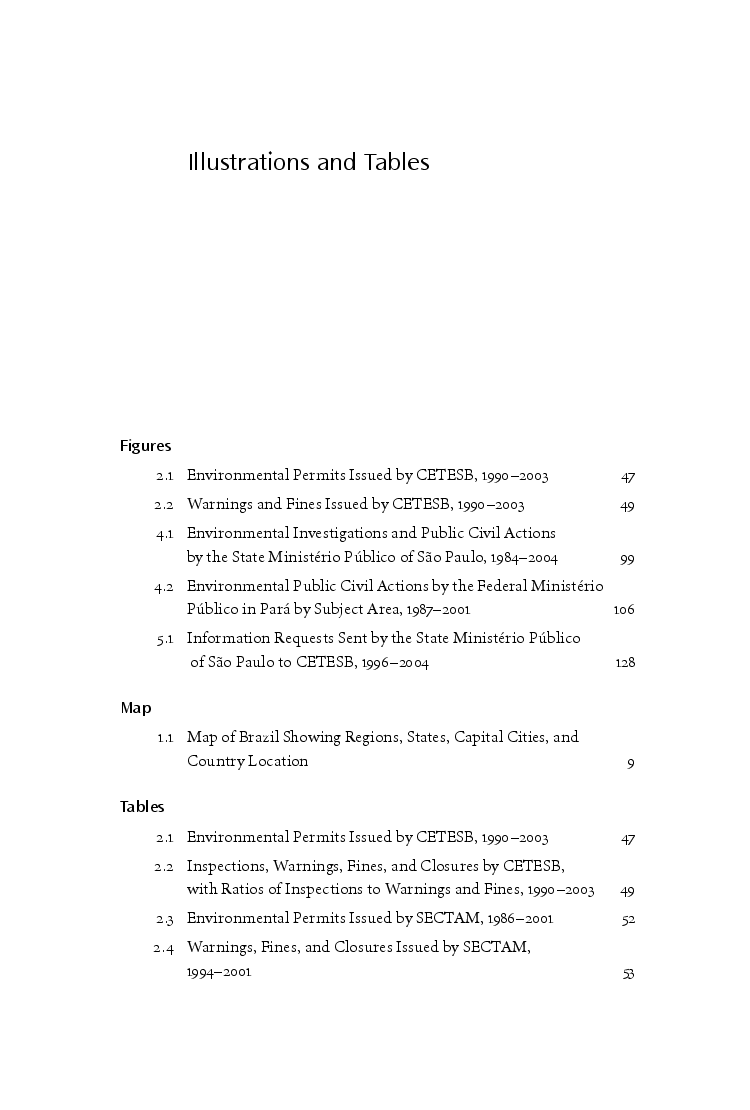 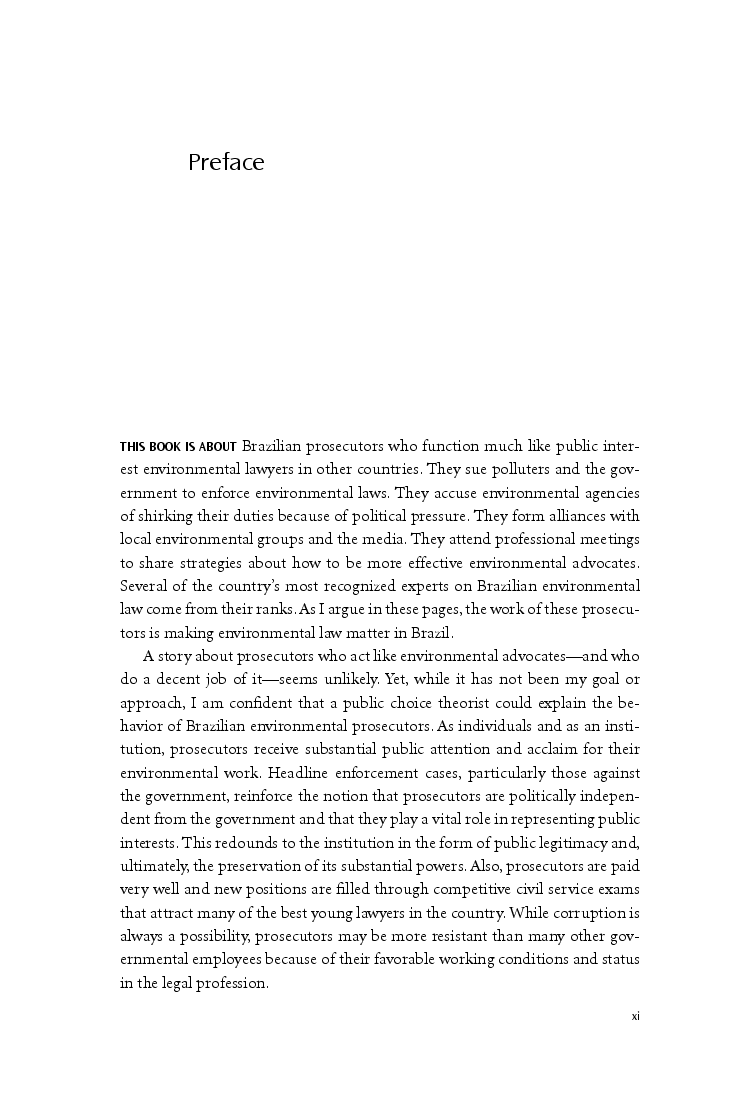 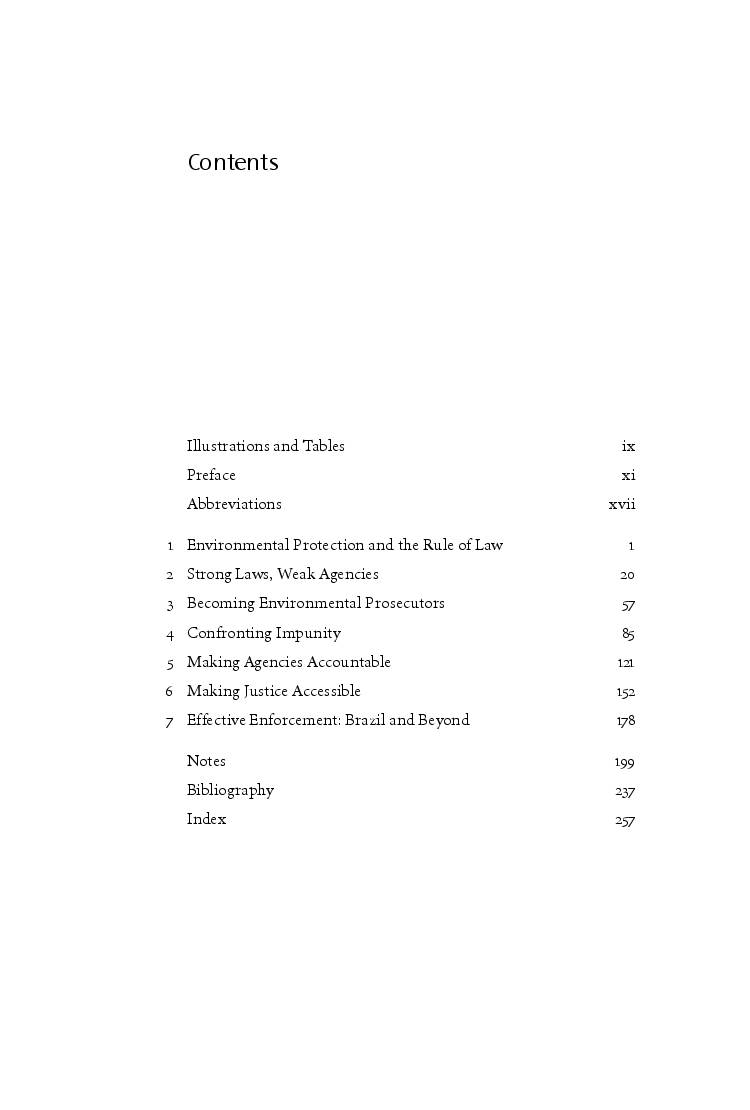