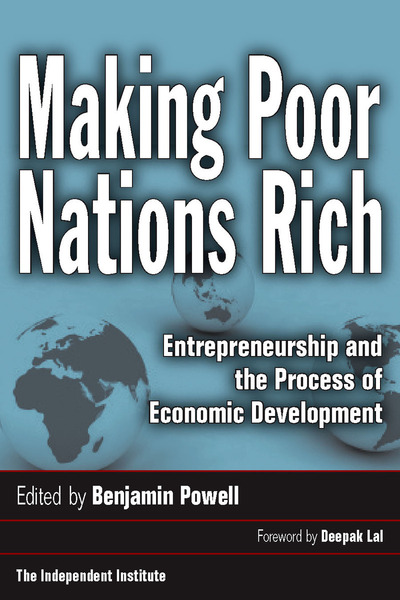 Why do some nations become rich while others remain poor? Traditional mainstream economic growth theory has done little to answer this question—during most of the twentieth century the theory focused on models that assumed growth was a simple function of labor, capital, and technology. Through a collection of case studies from Asia and Africa to Latin America and Europe, Making Poor Nations Rich argues for examining the critical role entrepreneurs and the institutional environment of private property rights and economic freedom play in economic development.

Making Poor Nations Rich begins by explaining how entrepreneurs create economic growth and why some institutional environments encourage more productive entrepreneurship than others. The volume then addresses countries and regions that have failed to develop because of barriers to entrepreneurship. Finally, the authors turn to countries that have developed by reforming their institutional environment to protect private property rights and grant greater levels of economic freedom.

The overall lesson from this volume is clear: pro-market reforms are essential to promoting the productive entrepreneurship that leads to economic growth. In countries where this institutional environment is lacking, sustained economic development will remain illusive.

Benjamin Powell is Director of the Center on Entrepreneurial Innovation at the Independent Institute and Assistant Professor of Economics at San Jose State University.

"The book concludes with encouraging success stories from nations in Asia (China, India), Europe (Ireland), and even Africa (Botswana), whose economic achievement illustrates Powell's belief that encouraging small-business entrepreneurs is the best way to achieve and maintain general affluence... The writing here is vivid and intelligent. Futurists will be particularly interested in the essays by James A. Dorn on China's key achievements and remaining economic needs, as well as the assessment of India's prospects for attaining world prominence in trade and culture by Parth J. Shah and Renuka Sane."

"This book is a bold quarterback sneak directly into a line of argument in economic development studies that has long been ignored, trivialized or considered impossible to measure. It emphasizes the critical role of entrepreneurship vigorously undertaken in a friendly institutional setting, moving from theoretical analyses to individual and national case studies in countries and regions worldwide."

"Making Poor Nations Rich is a serious attempt to further develop the theory of entrepreneurship. Fourteen chapters of the book cover the most important issues of our time: wealth and poverty of nations, the role of entrepreneurship in economic and human development, economic performance of transitional economies with the stories of both winners and losers." 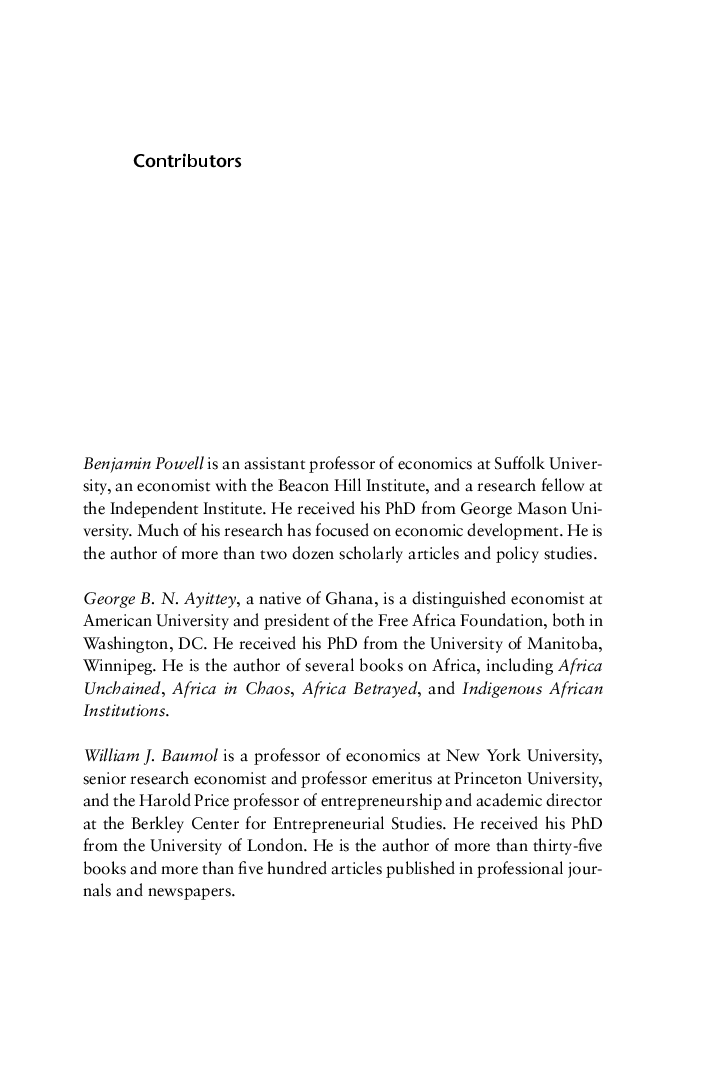 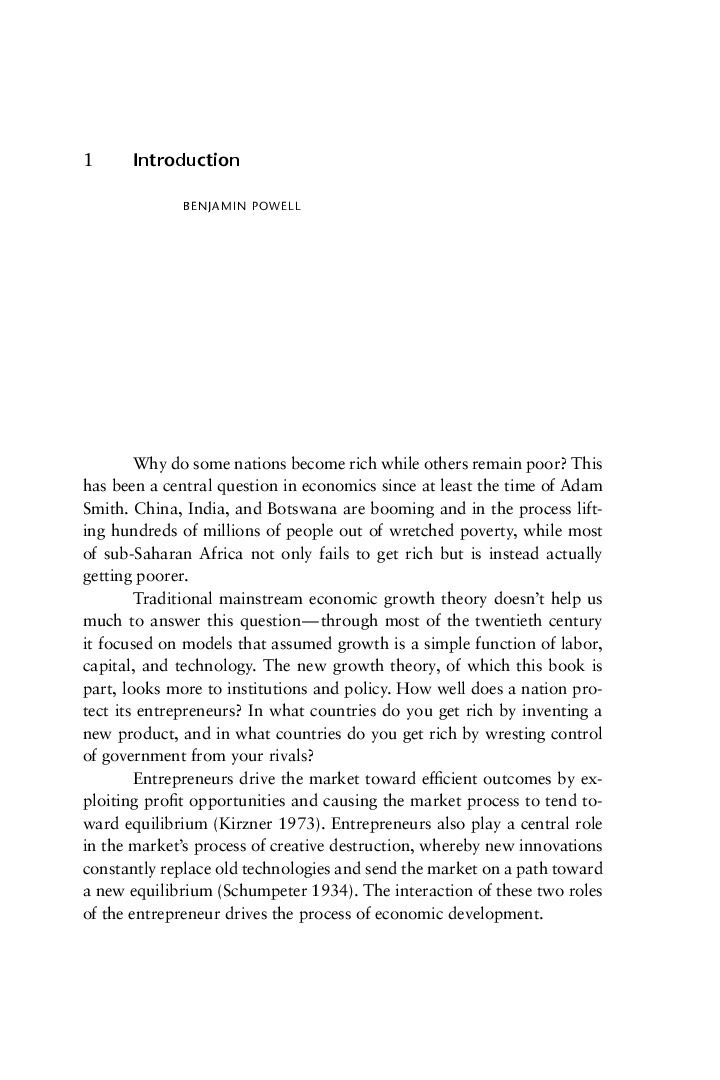 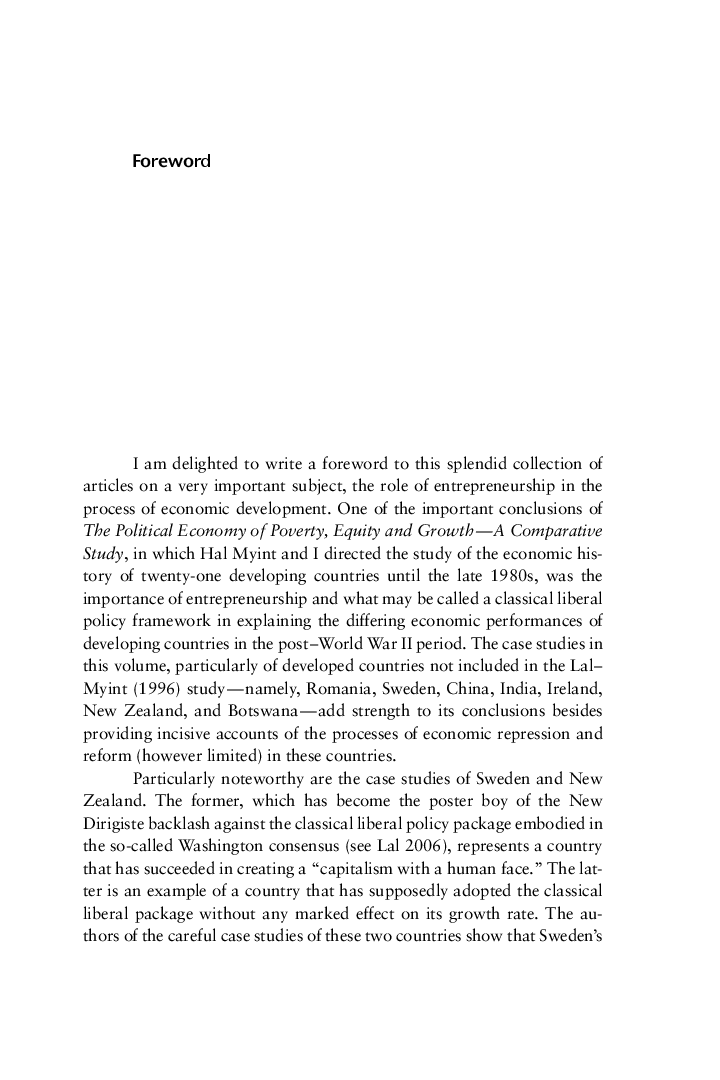 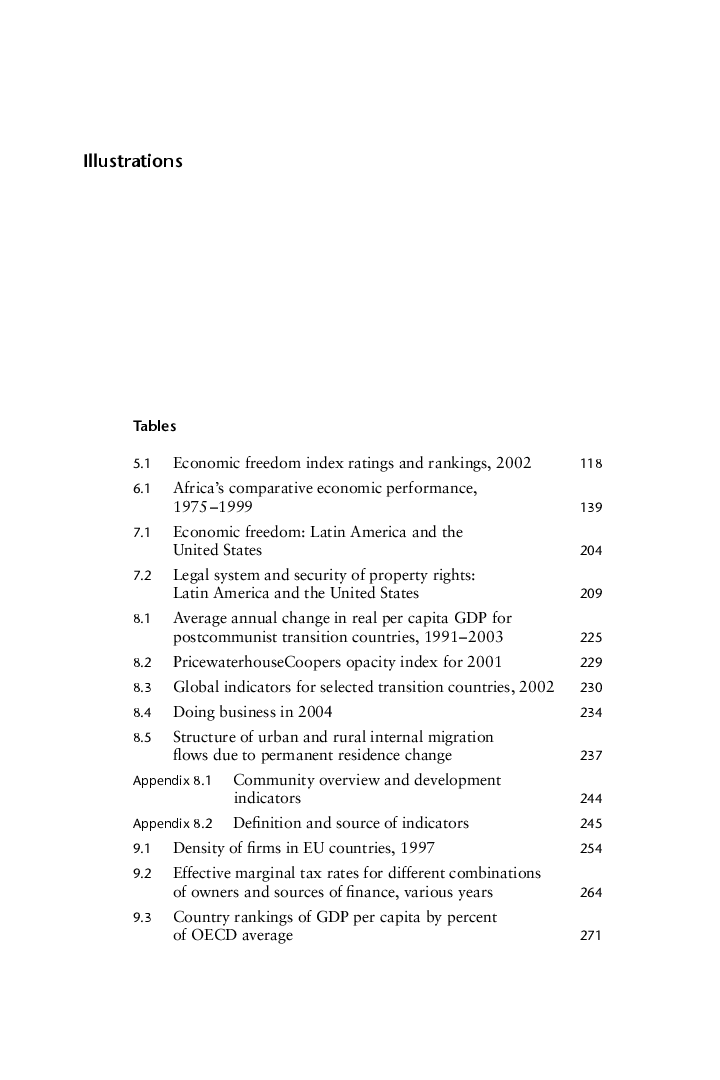 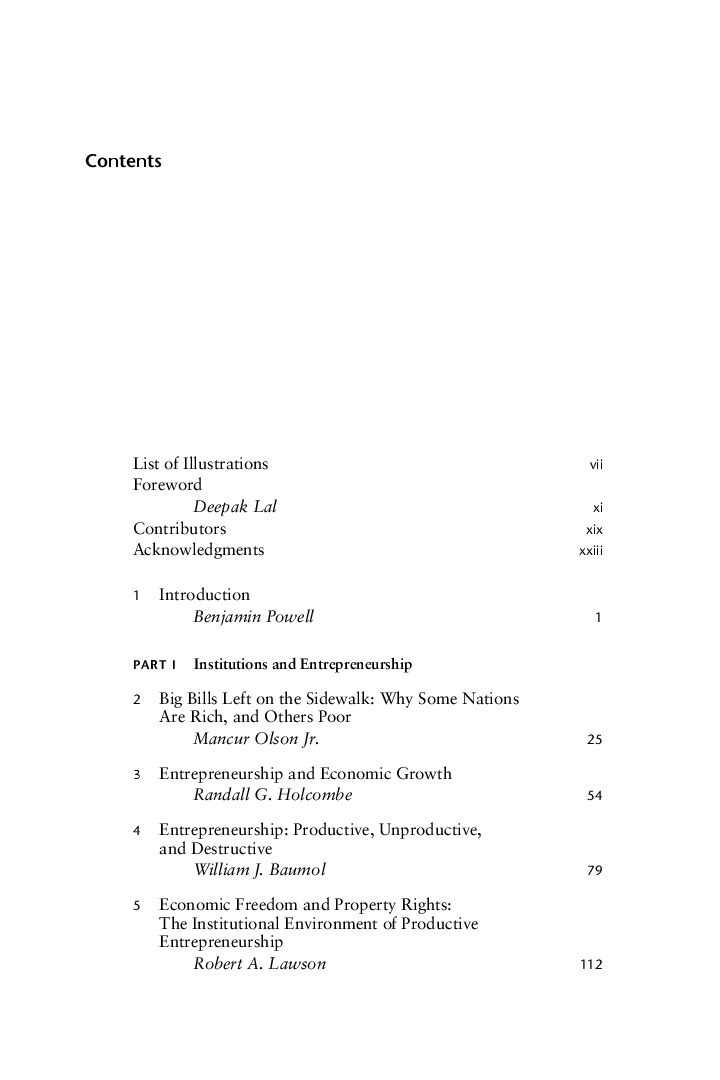