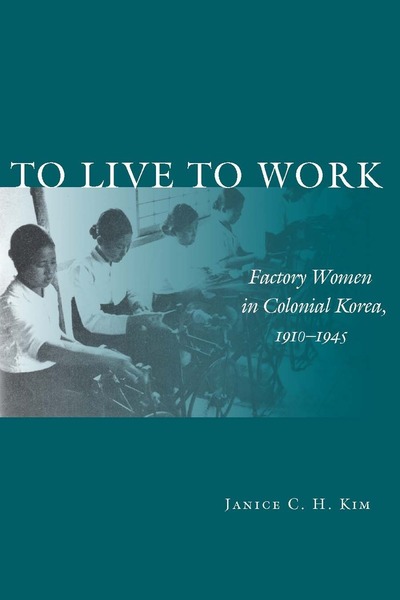 Linking economic and social historical research methods with special reference to the evolution of the industrial labor force, To Live to Work offers an account of the popular expansion of gender, labor, and political consciousnesses among working women in colonial Korea. While Korea's rapid industrial development throughout the twentieth century is one focus of this work, equal emphasis is given to interpreting the social and cultural consequences of modernization, such as the growth of cities and the rise of male and female labor forces. Special attention is given to the partitions in the labor market along the lines of gender, age, class, and nationality.

"In this first full-length English-language study of women's factory labor in colonial Korea, Kim focuses on Korean industrialization and the growth of women's wage work . . . Kim makes the compelling case that understanding the conditions under which these colonized women worked as wage labor clarifies aspects of Korea's present-day industrial policies and of its contemporary labor movement."

"Fascinating book . . . Among [its] many strengths is Kim's attentiveness to the quotidian and the popular forms of consciousness among ordinary women in colonial Korea. The book also sheds new light on our understanding of women workers after Second Sino-Japanese War and the new types of work that women encountered. Scholars in various fields, including women and gender studies and colonial studies will benefit from this well-researched book."

"Audacious and thoughtful, Kim provides a compelling narrative of women factory workers at the height of industrialization in wartime colonial Korea. Full of oral history and original source work, To Live to Work will find a place in comparative courses on gender, labor, and colonial studies."

—Andre Schmid, Director, Centre for the Study of Korea, University of Toronto 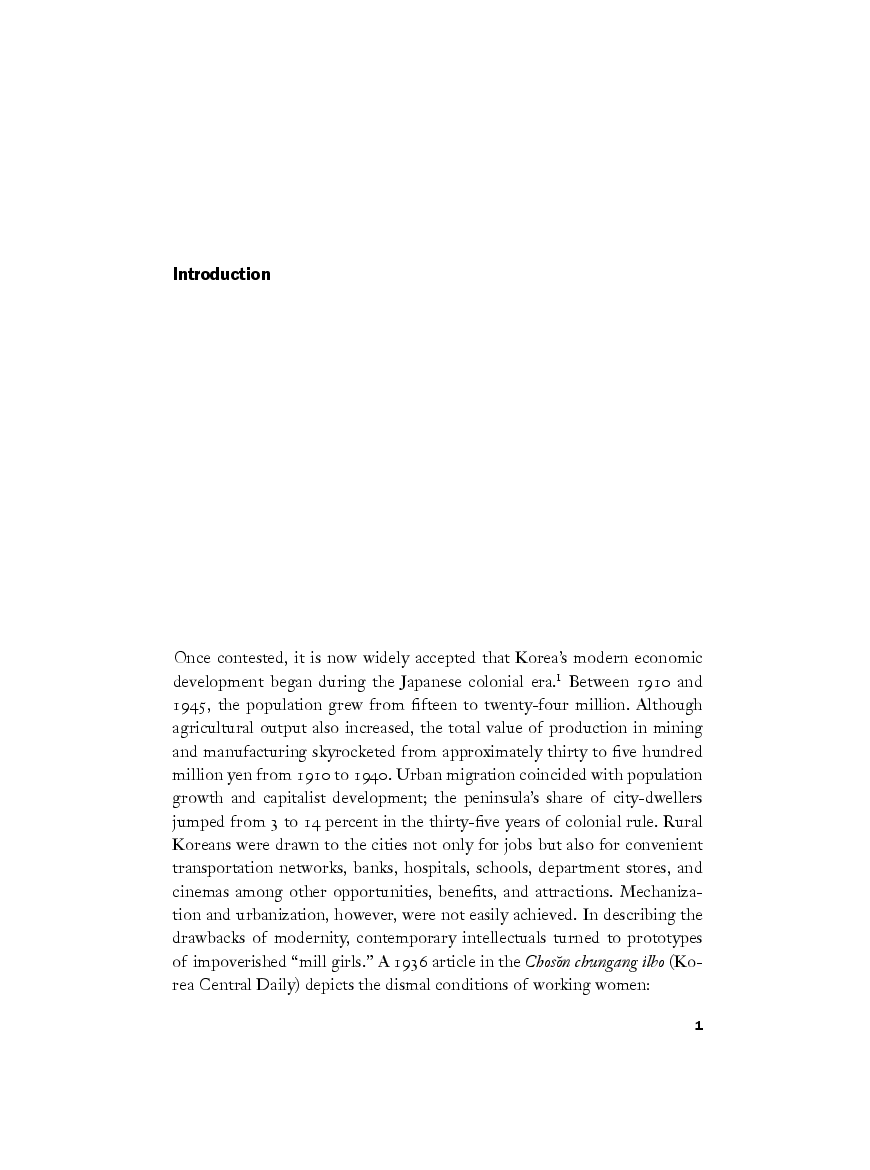 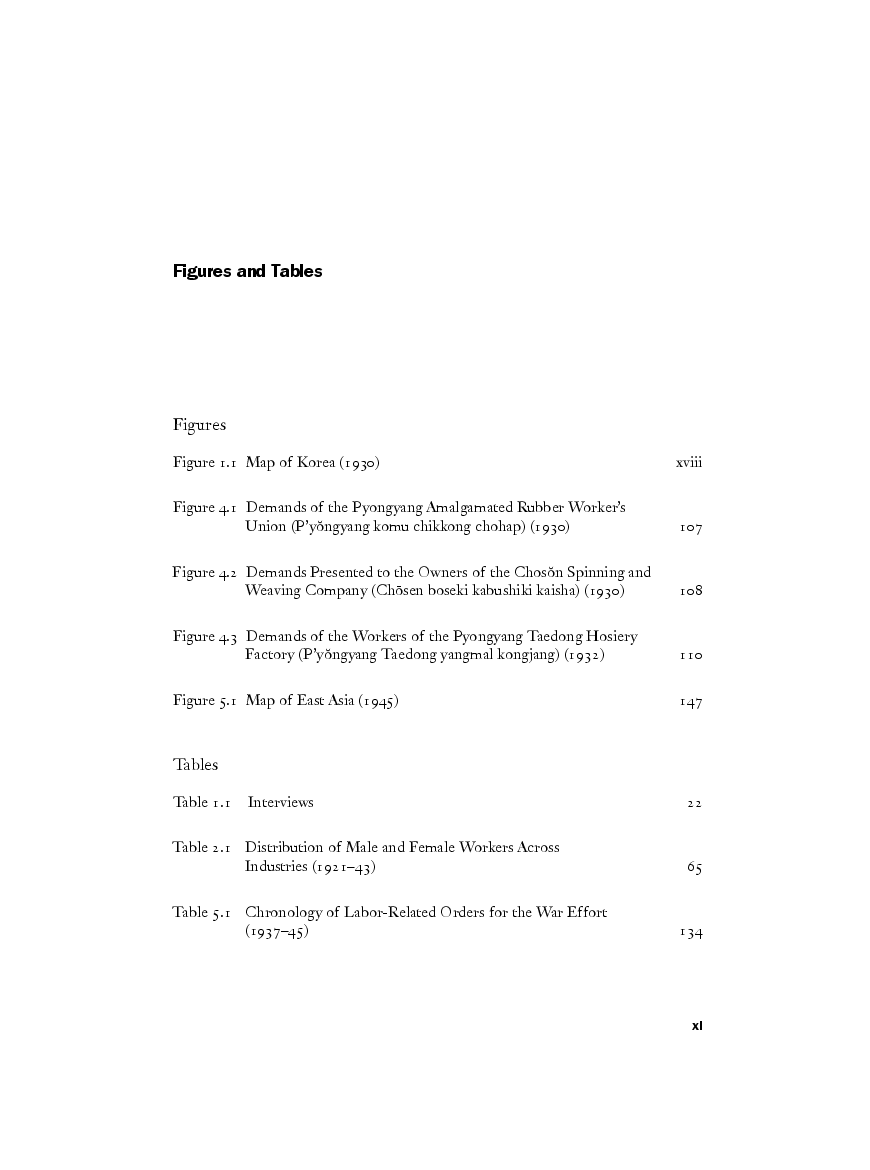 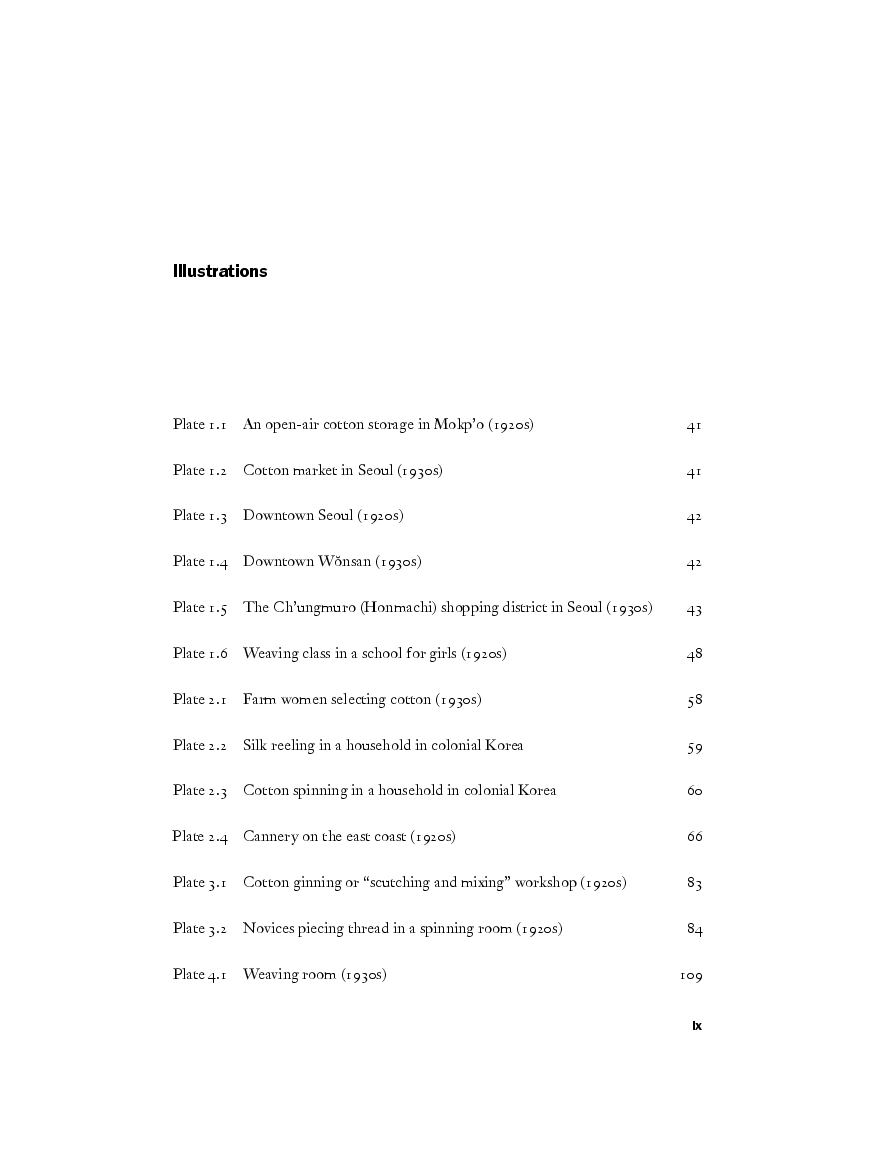 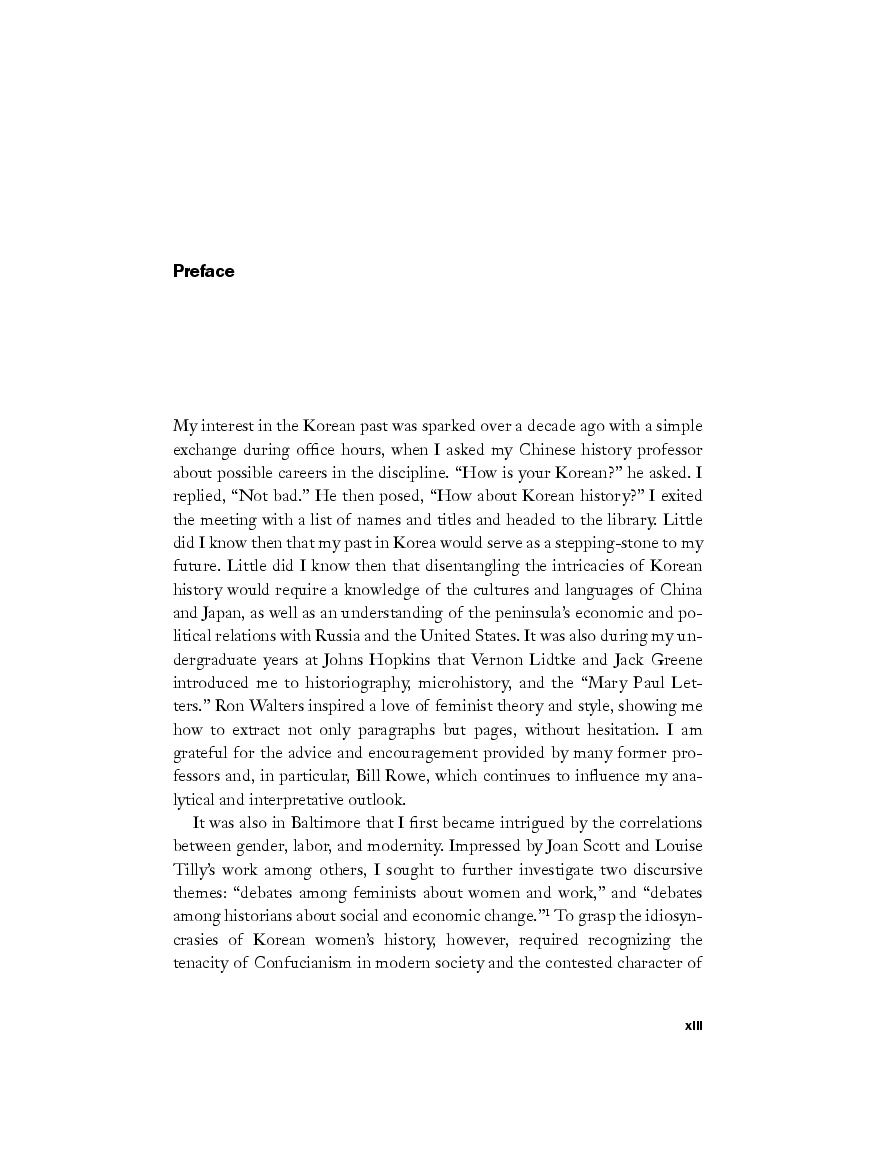 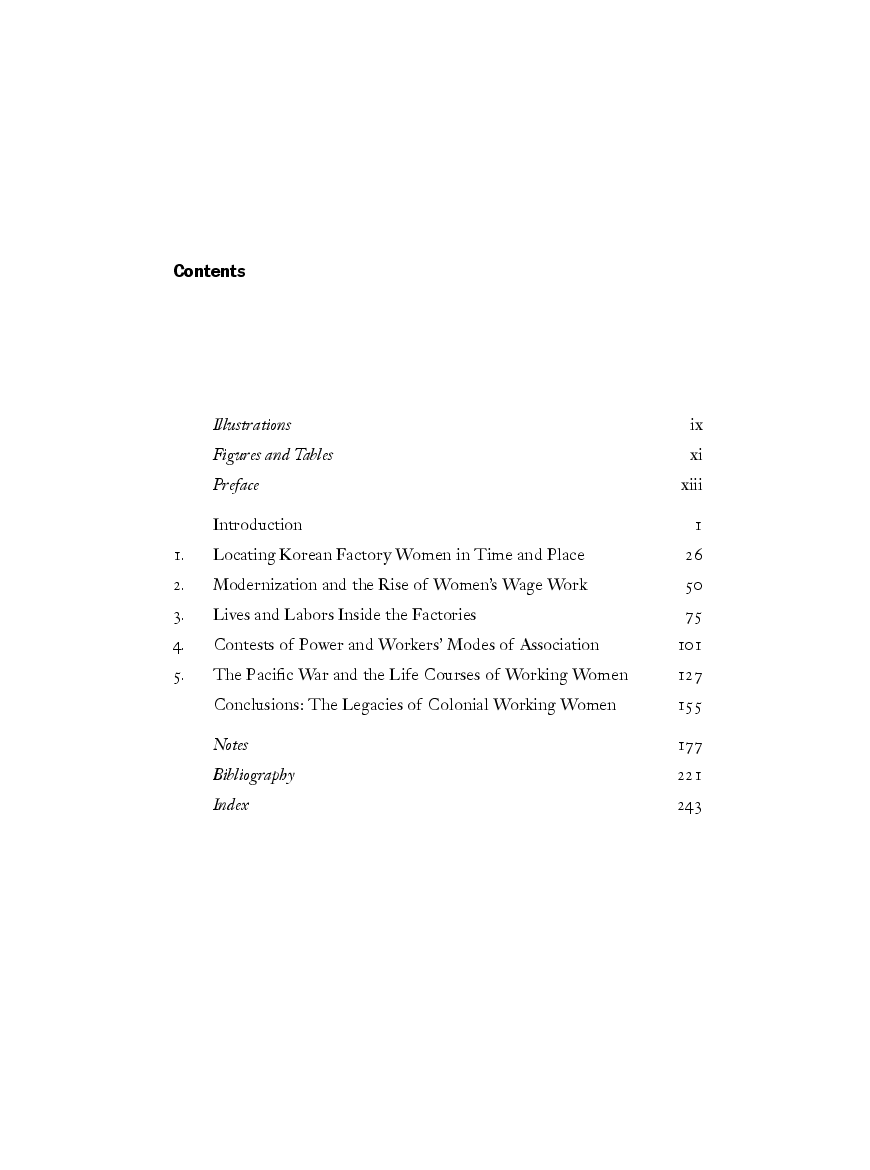