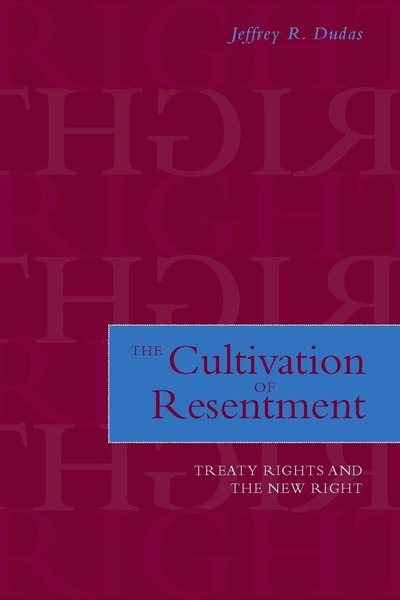 The Cultivation of Resentment
Treaty Rights and the New Right
Jeffrey R. Dudas

However, through an in-depth case study of opposition on the Indian treaty rights, this book establishes that the impact of conservative rights talk is ultimately ambiguous. While conservative rights discourse effectively expresses the nationalistic resentment that saturates New Right politics, it deflects critical scrutiny from the actual causes of that resentment. By tracing the interplay of rights and resentment, The Cultivation of Resentment adds new insight to the prevailing scholarship on law and politics, which typically overlooks the importance of rights discourse for conservative politics.

Jeffrey R. Dudas is Assistant Professor in the Department of Political Science at the University of Connecticut.

"This book shows that rights not only mobilize liberal and progressive ideals, but simultaneously help organize reactionary identities, articulate and broadcast these commitments to receptive audiences, and iname the outsized passions that make rights for a few a recurrent antagonist of democratic life . . . Dudas has written a useful text for introducing and advancing the rhetoric of countermobilization and its cultural consequences. He ably demonstrates the importance of bringing the contest over Indian rights into the scholarly picture."

"The Cultivation of Resentment is a fascinating look at the double-edged meaning of rights in America. Dudas's compelling analysis shows that rights, once a resource used by excluded groups to gain inclusion, are now also among the tools used by dominant groups to regain their lost power to exclude."

"In "The Cultivation of Resentment Jeffrey Dudas discusses one of the most important issues of our time: the cooptation of rights talk by the New Right and its effect on our political and legal landscape. Offering an incisive analysis of how opposition to Indian treaty rights exemplifies the Right's mobilization of resentment against politically marginalized groups, this work breaks new ground in law and politics. It is essential reading for anyone interested in rights discourse in the 21st century."

"Dudas offers an original and much needed addition to existing work on legal mobilization, taking up the deployment of rights discourse by conservative activists. In exposing the "special rights" language game constructed by opponents of Indian treaty rights, this book shows how rights talk can be used to counter the progressive, redistributive, and egalitarian politics that such language is traditionally invoked to defend. The book is theoretically sophisticated, empirically rich, and advances our understanding of the malleability of rhetorical weaponry in the age of the New Right and American cultural warfare."

"The rise of American Indian Movement after the Civil Rights Movement and followed itself by neo-conservatism gives special salience to the notion of rights in this book. To understand what the New Right calls "treaty rights" we are drawn into one of the great cultural and legal battles of the last 150 years in America. The author's vantage point is distinctive and his "special rights" framework provides a guide to the politics of law for Native Americans that is particularly fruitful when it comes to Indian casinos and the movements against them."

"Jeffrey Dudas has written an eloquent analysis of the politics of treaty rights as they have played out over the last few decades. His analysis develops a framework for understanding the language of "special rights" and the cultivation of resentment...Not only is the book important for scholars interested in studying Native Americans, but also for anyone who has an interest in the evolution and development of "backlash" and "counter-mobilizations;" the relationship between law and discourse in the late twentieth and early twenty-first centuries." 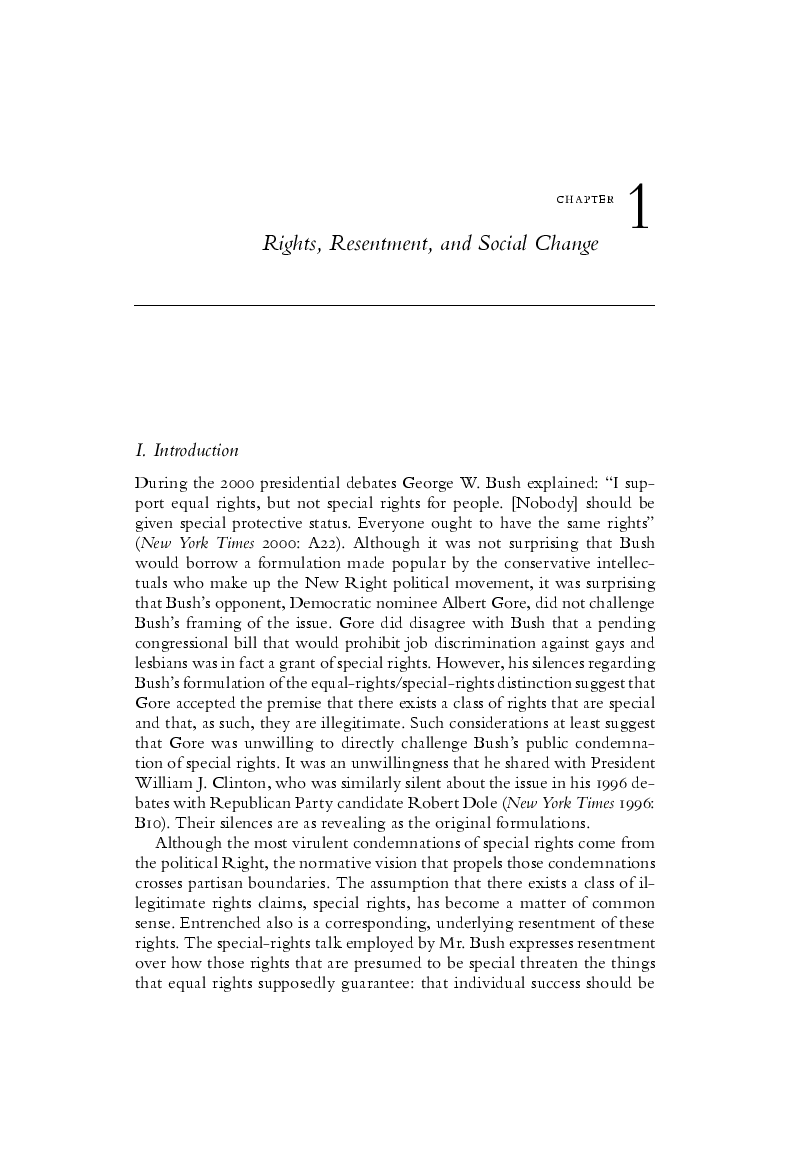 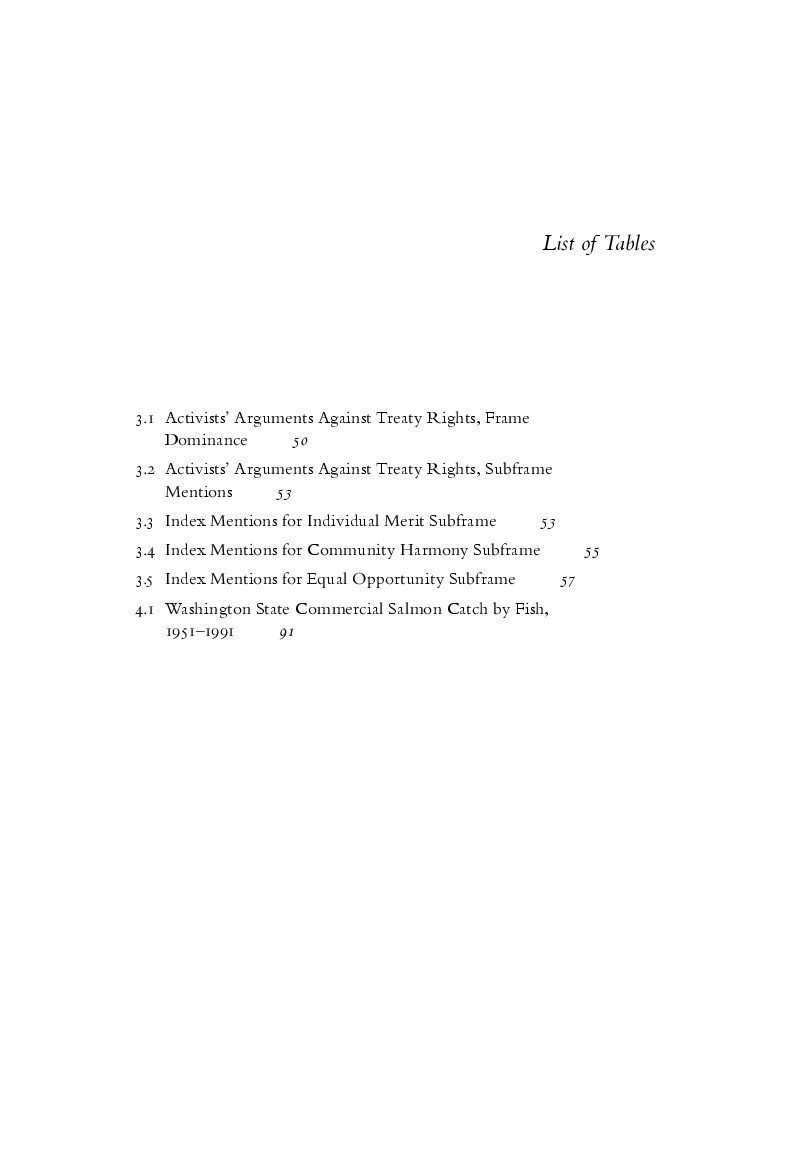 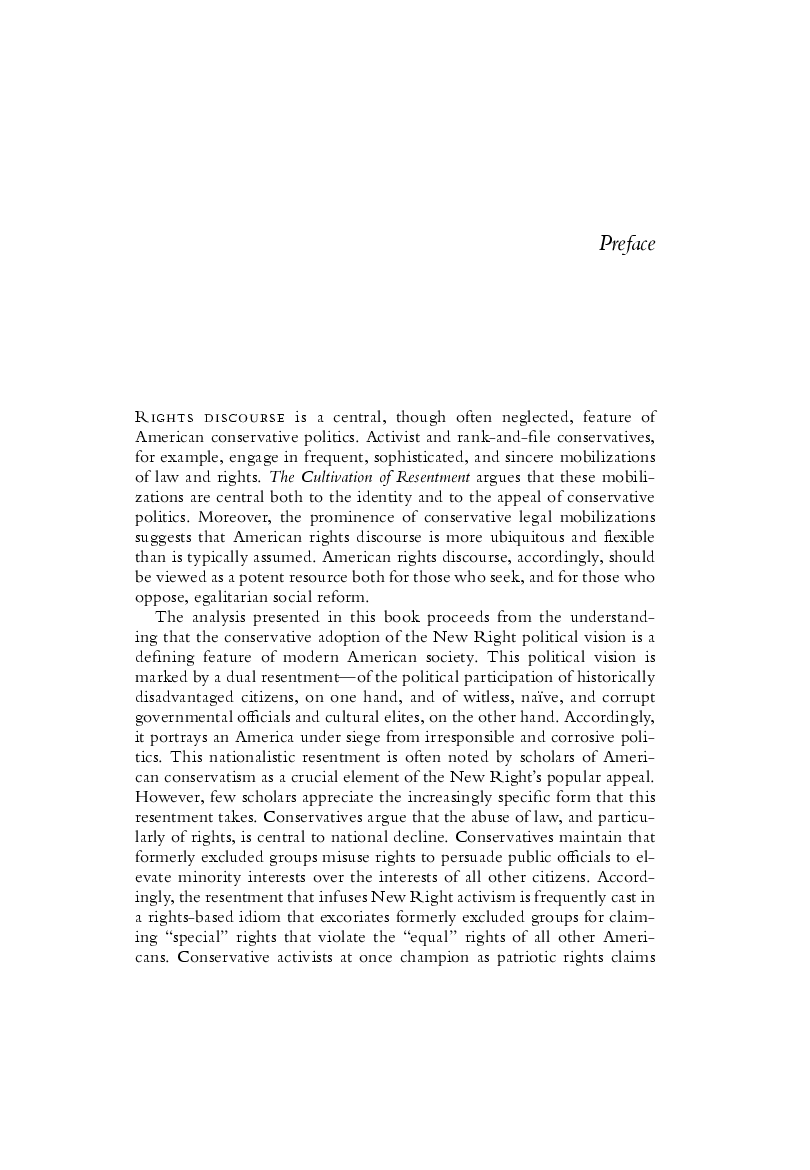 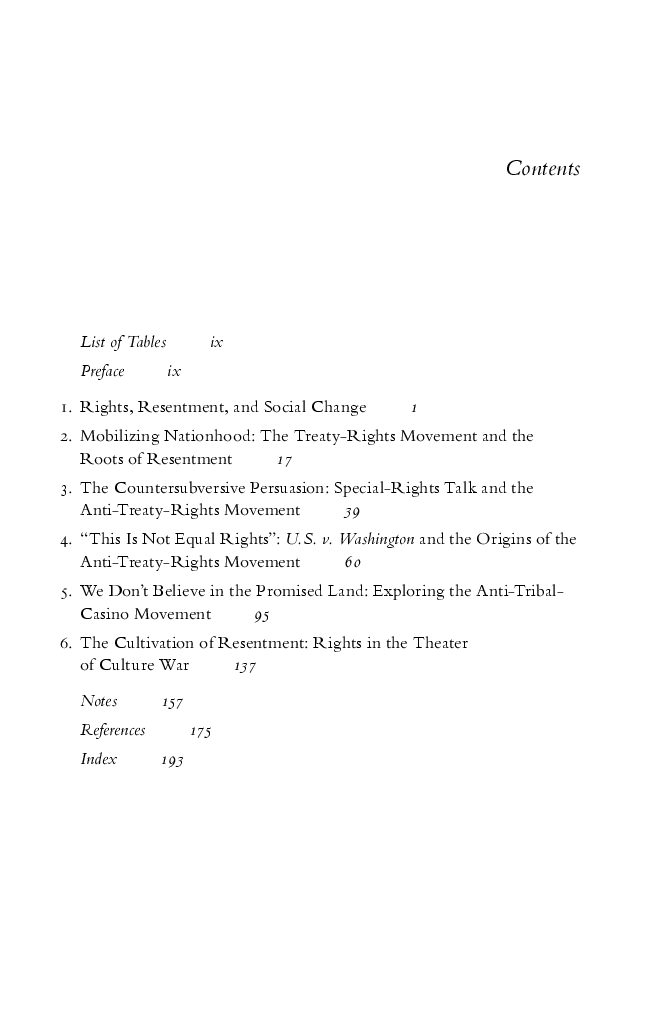