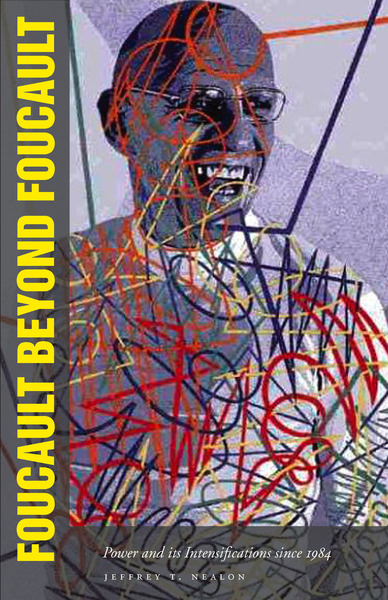 Foucault Beyond Foucault
Power and Its Intensifications since 1984
Jeffrey T. Nealon

In Foucault Beyond Foucault Jeffrey Nealon argues that critics have too hastily abandoned Foucault's mid-career reflections on power, and offers a revisionist reading of the philosopher's middle and later works. Retracing power's "intensification" in Foucault, Nealon argues that forms of political power remain central to Foucault's concerns. He allows us to reread Foucault's own conceptual itinerary and, more importantly, to think about how we might respond to the mutations of power that have taken place since the philosopher's death in 1984. In this, the book stages an overdue encounter between Foucault and post-Marxist economic history.

Jeffrey T. Nealon is Professor of English at Penn State University. He is the author of Double Reading: Postmodernism after Deconstruction (1993), Alterity Politics: Ethics and Performative Subjectivity (1998), and The Theory Toolbox (2003).

"Foucault Beyond Foucault is the first major renovation of the critical representation of Foucault's system in the past twenty years. Jeffrey Nealon successfully challenges the critical prejudices and assumptions that have defined Foucault's legacy, particularly in the North American academy, and stakes out new terrain by productively synthesizing recent developments in political and economic theory with Foucault's own analysis of power and subjectivity in the age of "bio-power." In fact, this is the first book that manages to successfully explain the concept itself, a concept everyone is talking about, though no one seems to understand." 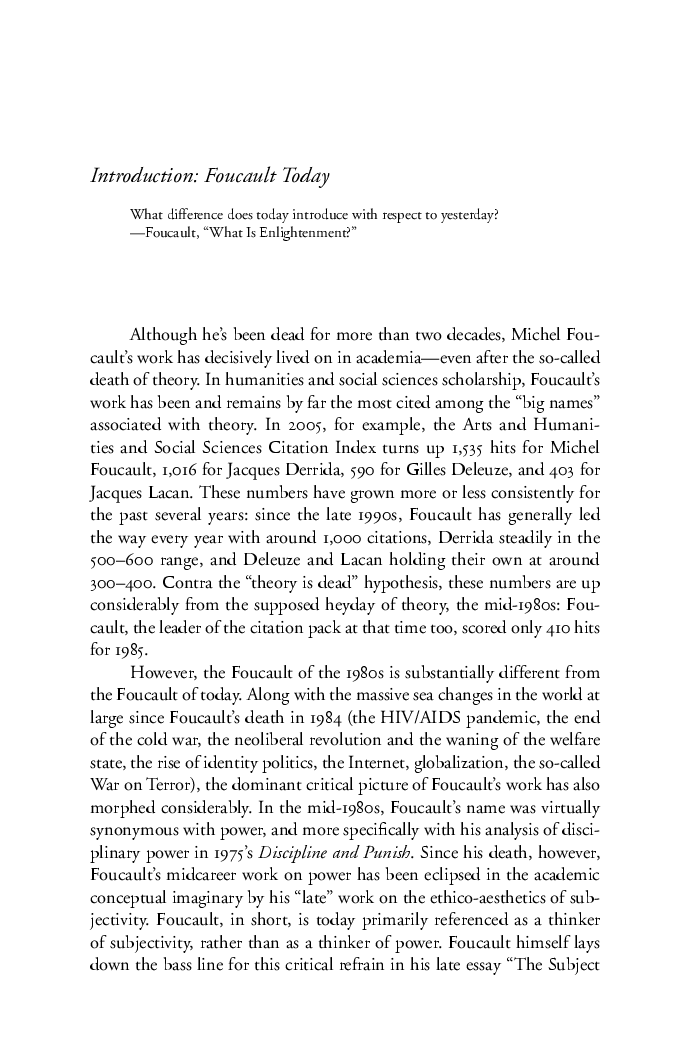 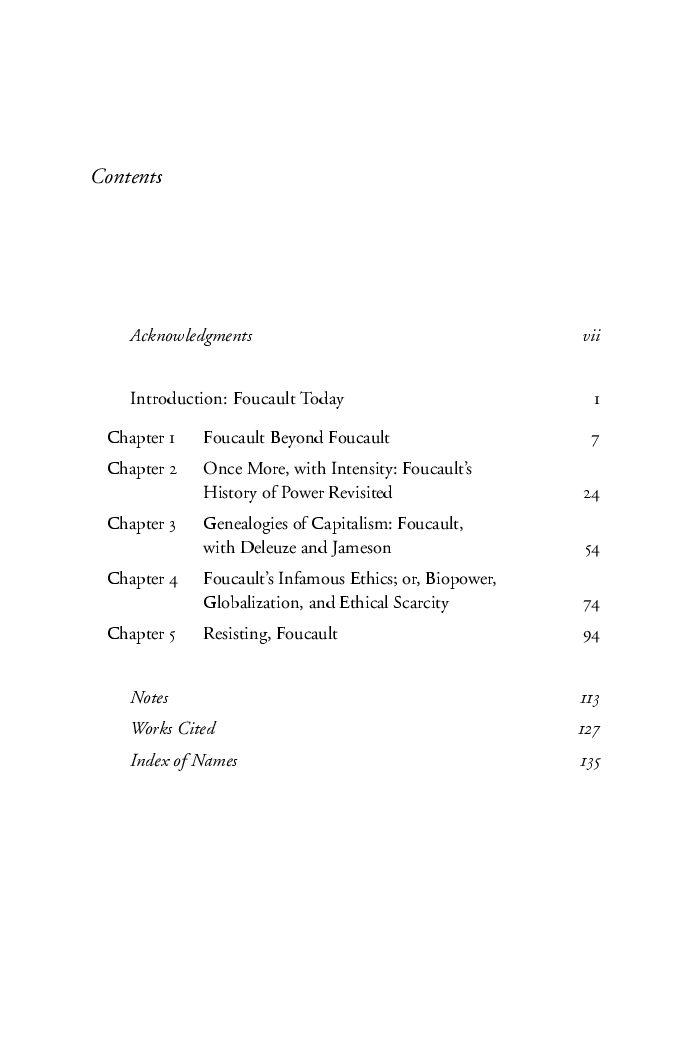