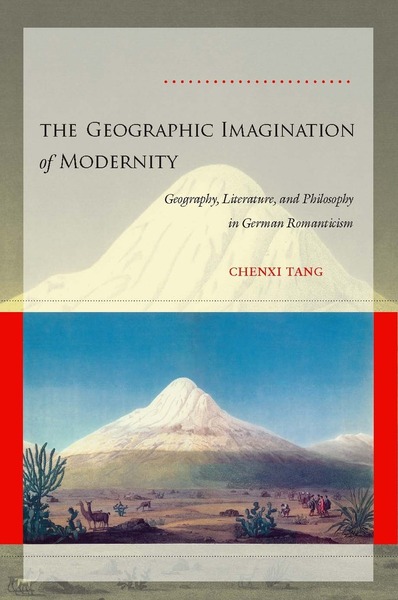 The Geographic Imagination of Modernity traces the emergence of the geographic paradigm in modern Western thought in the decades around 1800. This period represents an extraordinary intellectual threshold, a time when European society invented new conceptual strategies for making sense of itself. Tang's book brings to light, for the first time, geography as one of the most important of these conceptual strategies. Tang's inquiry revolves, first of all, around the rise of geographic science, as it is in this science that the geographic imagination crystallizes. The second part of the book offers a systematic study of the key spatial categories of the modern geographic imagination, including orientation, cultural landscape, and geohistory. In reconstructing the emergence of geographic science and the modern semantics of geographic space, this book approaches the literary and philosophical discourses of the eighteenth and early nineteenth centuries from a radically new perspective.

"This clear and compelling volume investigates the rise of geographic thought in the late eighteenth and early nineteenth centuries through a variety of discourses .... The Geographic Imagination of Modernity is an outstanding study that generates new and important insights into the period around 1800. It must be noted, too, that Tang accomplishes this with a lucid and engaging prose style."

"This work attempts reconstruction of geographical science with special reference to German Romanticism. It derives validation particularly from the work of Humboldt and Ritter and from the conceptualization of Clarence Glaken, who maintained that 1800 was both terminus and commencement for two distinctive sets of thought concerning humankind, the Earth, and its progress. An imaginative, well-composed, and thought-provoking work intended for specialists."

"The Geographic Imagination is a brilliant study on the epochal change around 1800 that offers new insights into the spatial and geographical premises of nineteenth-century history and historicism. Tang's original propositions have far-reaching consequences for our knowledge of the human sciences in that period." 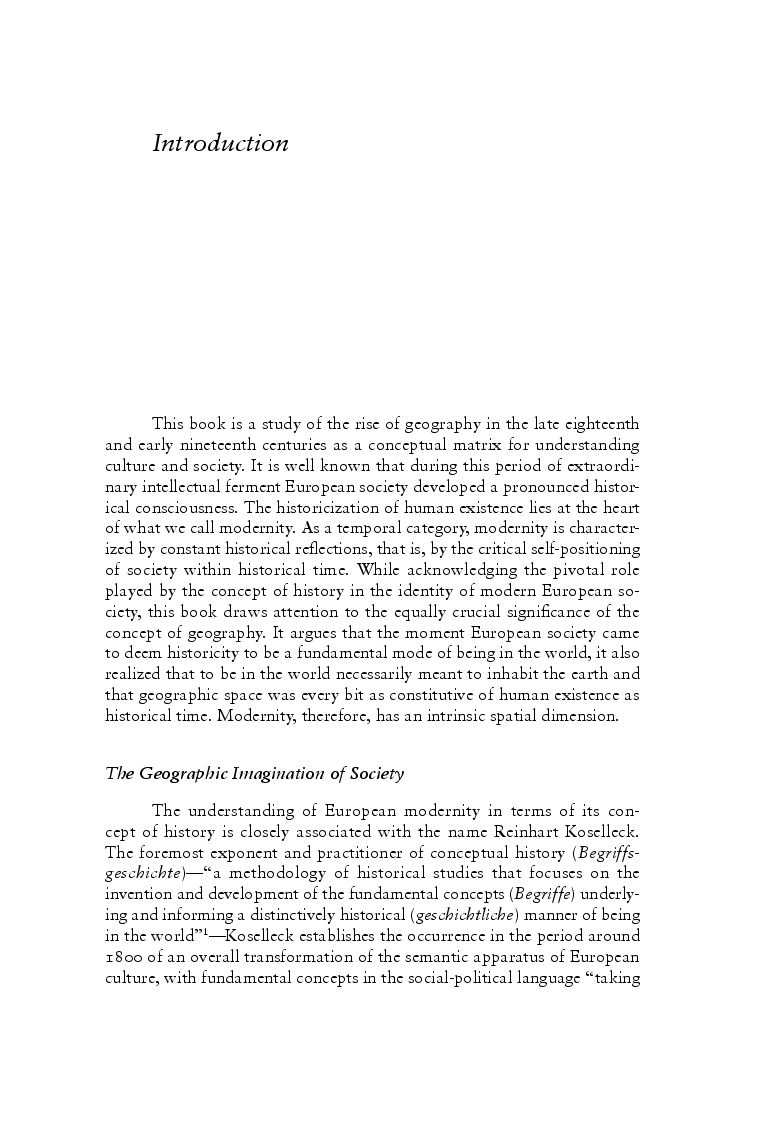 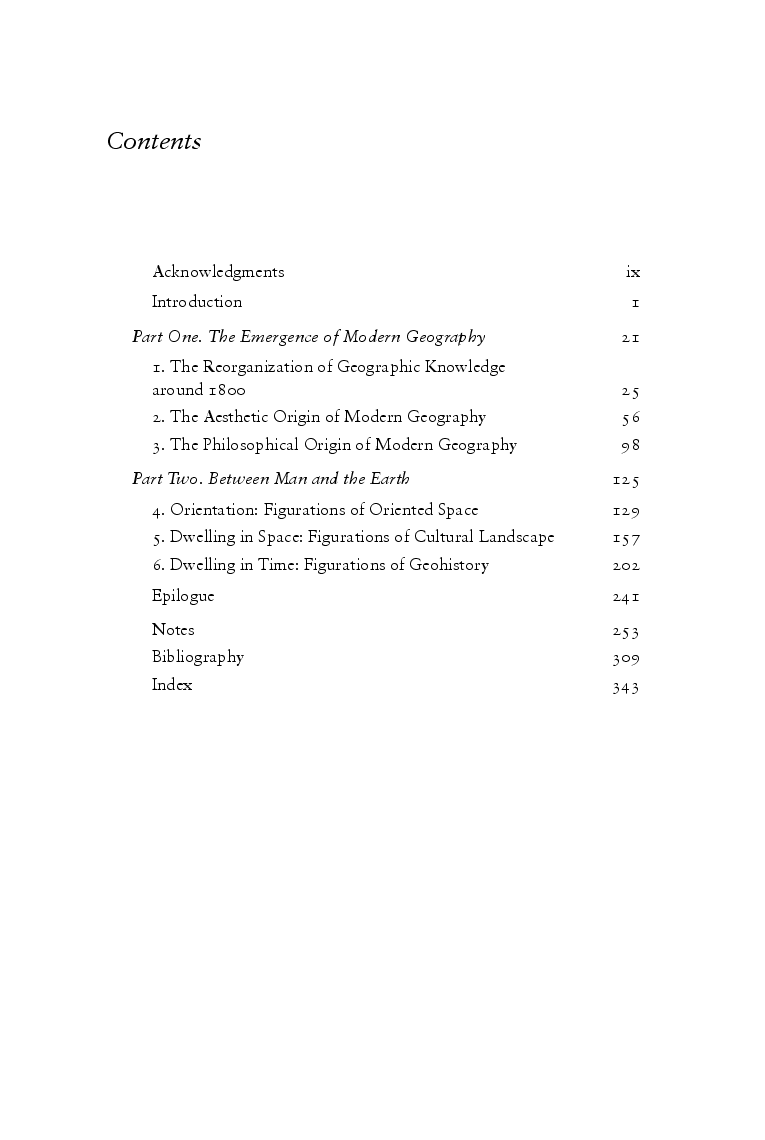