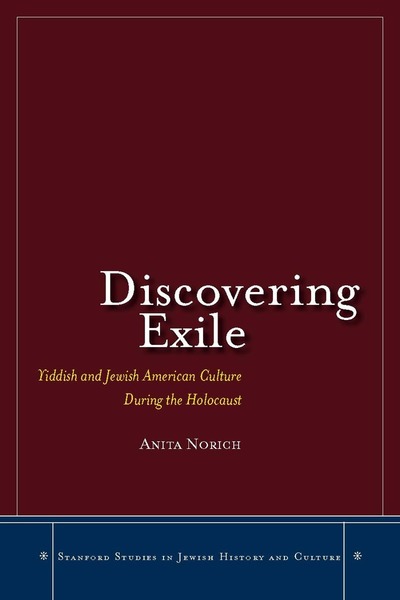 Discovering Exile analyzes American Yiddish culture and its development during the European Holocaust and shows how our understanding of American Jewish culture has been utterly distorted by the omission of this context. It explores responses to some of the most intense cultural controversies of the period, examining texts in various genres written by the most important Yiddish writers and critics and placing them at the center of discussions of literary modernism and cultural modernity. Anglo-Jewish writers of the period provide a counterpoint to and commentary on this Yiddish story. Norich seeks to demythologize Yiddish as mame-loshn (mother tongue)—as merely the language of the home and the past—by returning to a time of great, if ironic, vibrancy, when Yiddish writers confronted the very nature of their existence in unprecedented ways. Under increasing pressure of news from the war front and silence from home, these writers re-imagined modernism, the Enlightenment, political engagement, literary conventions, and symbolic language.

Anita Norich is Professor of English and Judaic Studies at the University of Michigan. She is the author of The Homeless Imagination in the Fiction of Israel Joshua Singer (1991) and co-editor of Gender and Text in Modern Hebrew and Yiddish Literatures (1992).

"In Discovering Exile, Anita Norich restores a significant part of Jewish American cultural and literary history that had been supplanted by a prevailing myth of what she calls "gradual dissipation," the notion that Yiddish culture was somehow divided and displaced by English and thereby split from its Yiddish roots. Instead, she shows how Yiddish and English speaking worlds of the thirties, forties, and beyond drew on each other for inspiration. In rehistoricizing the living, breathing American Jewish life of these decades, Norich also gives us back an era long lost to historians who made the Holocaust the central and therefore over-determining event of the twentieth century. The result is a first-rate literary history of a largely overlooked world."

"In her fascinating study of this traditional view/assumption, Norich examines the premises of historical and cultural pressures that determined Jewish fate from the optimistic 18th-centruy Enlightenment to its violent end in the concentration-camp universe Including helpful notes and an extensive bibliography, this thought-provoking study will reward a broad audience with fresh insights and better understanding." 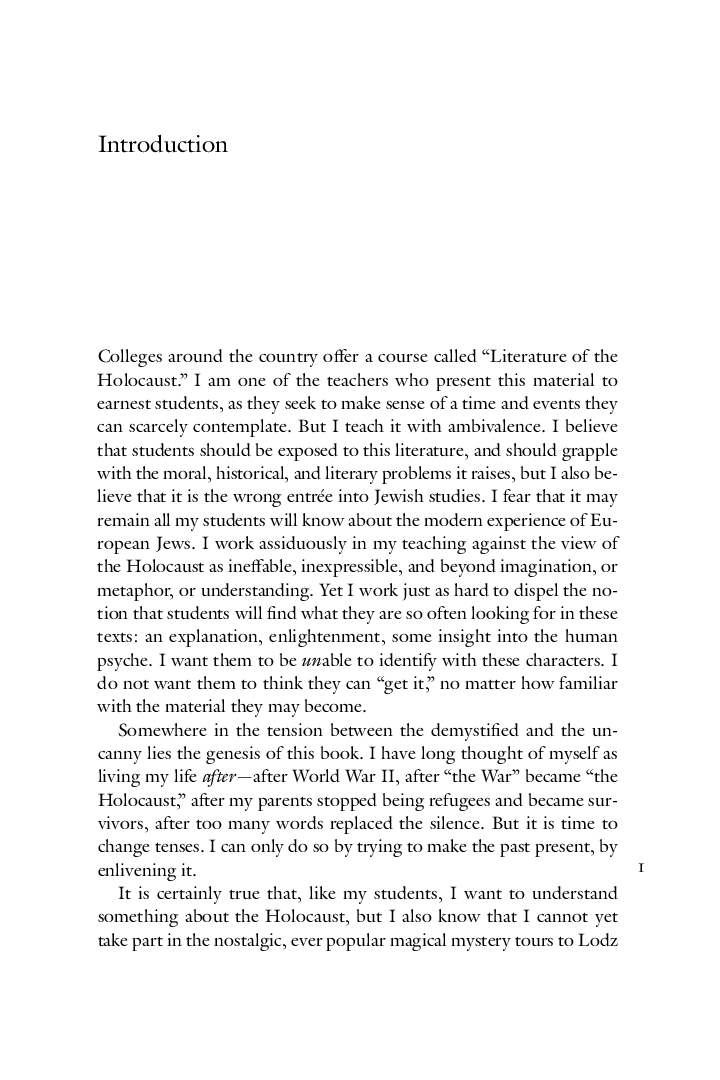 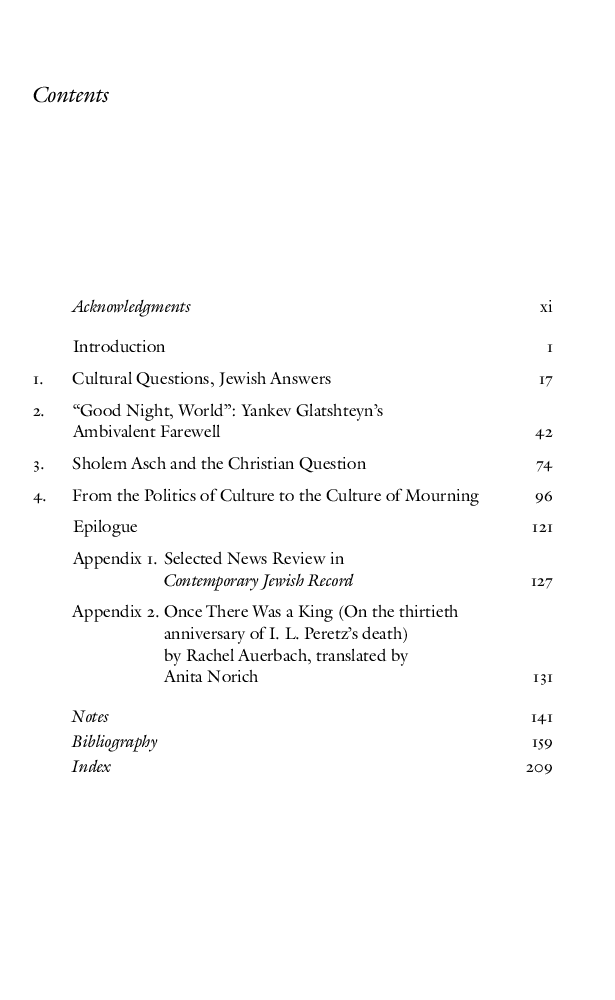