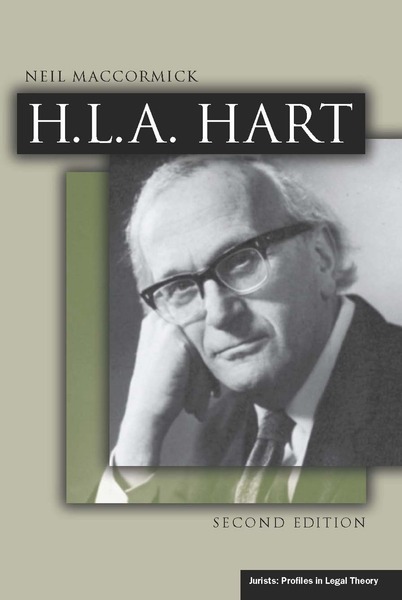 In this substantially revised second edition, Neil MacCormick delivers a clear and current introduction to the life and works of H.L.A. Hart, noted Professor of Jurisprudence at Oxford University from 1952 to 1968.

Hart established a worldwide reputation through his powerful philosophical arguments and writings in favor of liberalizing criminal law and applying humane principles to punishment. This book demonstrates that Hart also made important contributions to analytical jurisprudence, notably by clarifying many terms and concepts used in legal discourse, including the concept of law itself.

Taking into account developments since the first edition was published, this book provides a constructively critical account of Hart's legal thought. The work includes Hart's ideas on legal reasoning, judicial discretion, the social sources of law, the theory of legal rules, the sovereignty of individual conscience, the notion of obligation, the concept of a right, and the relationship between morality and the law. MacCormick actively engages with current scholarly interpretations, bringing this accessible account of England's greatest legal philosopher of the twentieth century up-to-date.

Sir Neil MacCormick is the Regius Professor of Public Law and Leverhulme Research Professor at Edinburgh University. He has also served as Member of the European Parliament for Scotland, as a member of the Convention on the Future of Europe, and as a Vice-President of the Scottish National Party. He is President of the International Association for Philosophy of Law and Social Philosophy.

"Neil MacCormick's deep substantive engagement with H.L.A. Hart's ideas made this book an important jurisprudential contribution when it was first published, and it remains perhaps the single best exploration, for example, of the idea of the internal point of view. This second edition promises to be more important yet. Not only does the significantly updated second edition explore in great depth Hart's later work and the reactions to it, and not only does it engage more recent jurisprudential debates, but it also provides valuable insight into and elaboration of MacCormick's own ideas."

"H.L.A. Hart is a close-grained exposition and critical appreciation of the thought of a master thinker by one of his most distinguished successors. The second edition maintains all the virtues of the first. It also extends them by taking account of further thought and scholarly work throughout, and adding an important introduction and epilogue that engage directly with changes in the views of both Hart and MacCormick and in the scholarly understanding and reception of Harts life and work. The book was and remains a work of unfailing clarity, critical sympathy and acute but generous appraisal." 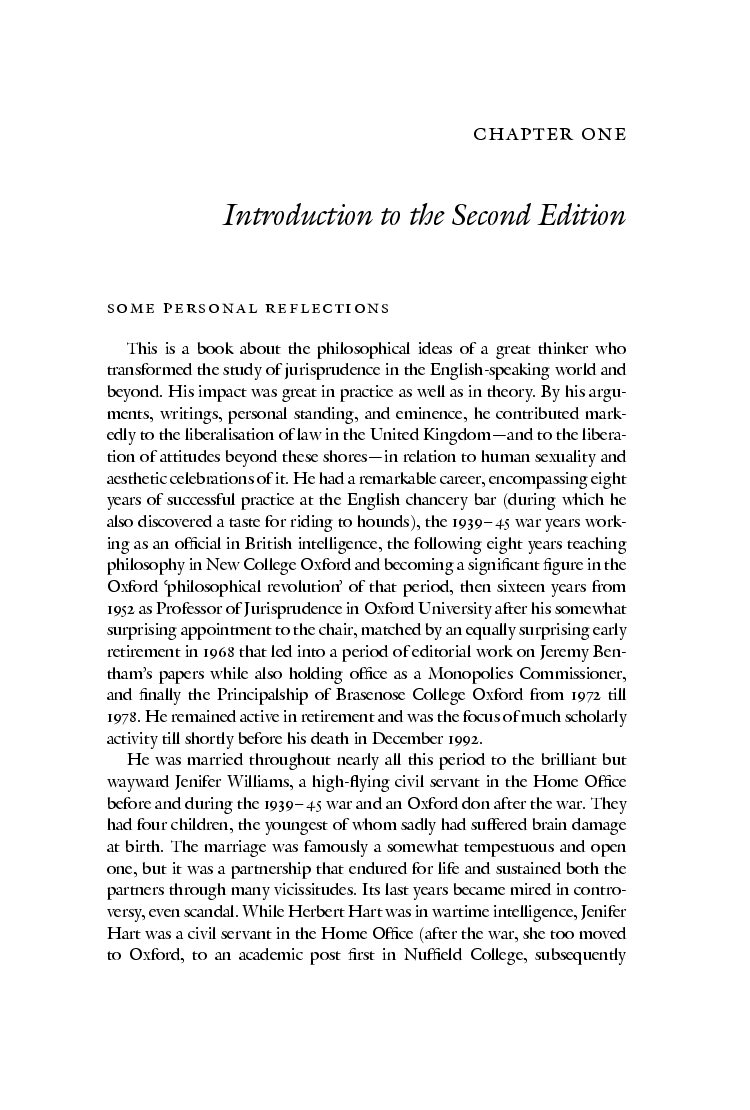 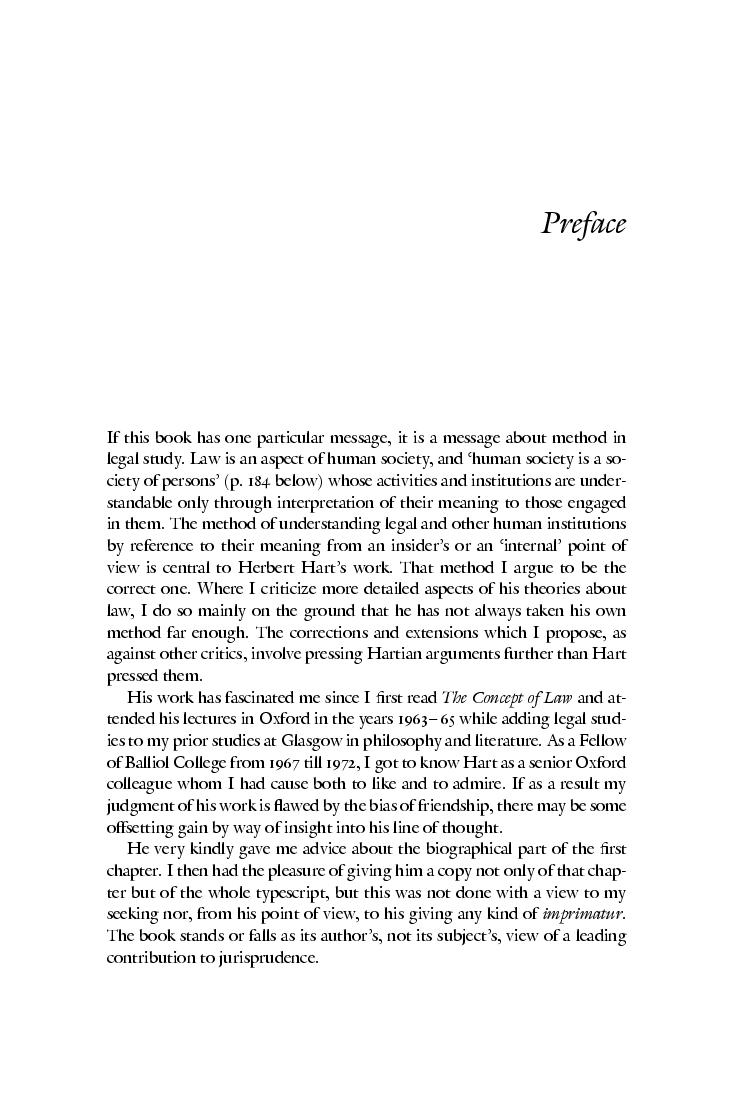 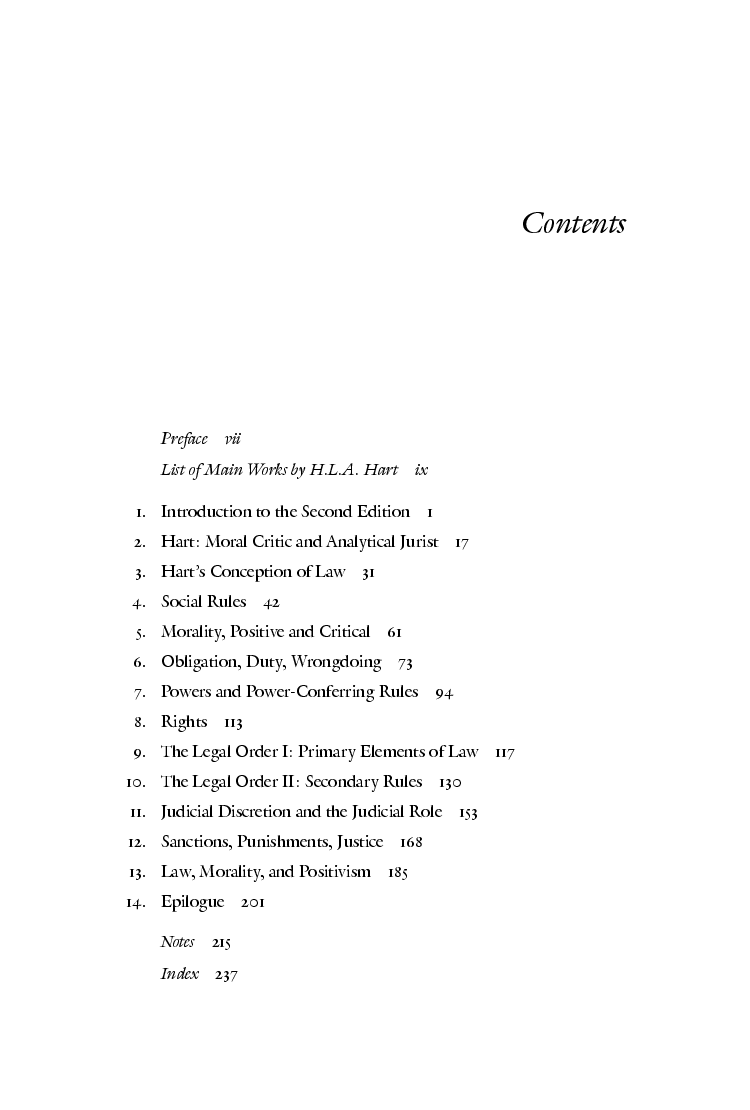