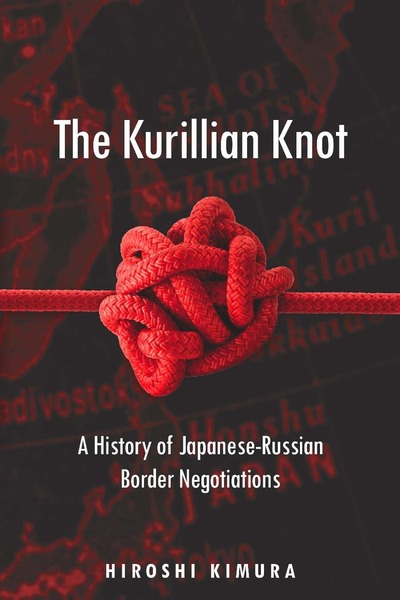 This book provides an answer to the mystery of why no peace treaty has yet been signed between Japan and Russia after more than sixty years since the end of World War Two. The author, a leading authority on Japanese-Russian diplomatic history, was trained at the Russian Institute of Columbia University. This volume contributes to our understanding of not only the intricacies of bilateral relations between Moscow and Tokyo, but, more generally, of Russia's and Japan's modes of foreign policy formation. The author also discusses the U.S. factor, which helped make Russia and Japan distant neighbors, and the threat from China, which might help these countries come closer in the near future. It would be hardly possible to discuss the future prospects of Northeast Asia without having first read this book.

Hiroshi Kimura is professor emeritus at Hokkaido University and at the International Center for Japanese Studies. His major publications in English include Distant Neighbors (2002) and International Negotiation: Actors, Structural Process, Values (1999), which he coedited.

"Kimura demonstrates accurate knowledge of all agreements and definitions, and he offers reasonable speculation about what Russian leaders were thinking when they made statements concerning the issue."

"The Kurillian Knot makes a useful addition to the Anglo-phone literature on Russo-Japanese relations. Its recapitulation of post-1956 negotiations in meticulous."

"Hiroshi Kimura's manuscript, The Kurillian Knot, is an authoritative work that reflects that author's lifetime of experience studying the northern territorial dispute and Soviet and Russian foreign policy."

"Reflecting Kimura's lifetime of experience studying the territorial dispute and Soviet and Russian foreign policy, this authoritative historical exegesis is both clear and accessible. Nowhere else will you find a more detailed look at the documents in the Joint Compendium published by the Russian and Japanese foreign ministries."

"This is the most scholarly and comprehensive treatment yet seen of an issue that has bedeviled Japans relations with the Soviet Union/Russia for sixty-one years. The author includes very recent material and draws from a wide variety of sources, far outdoing anything else yet published in this field."

"This volume provides the most comprehensive explanation of Japan's on-going border dispute with Russia as seen from a Japanese perspective. It is a great pleasure to have this important work from one of Japan's leading authorities on the topic available in English." 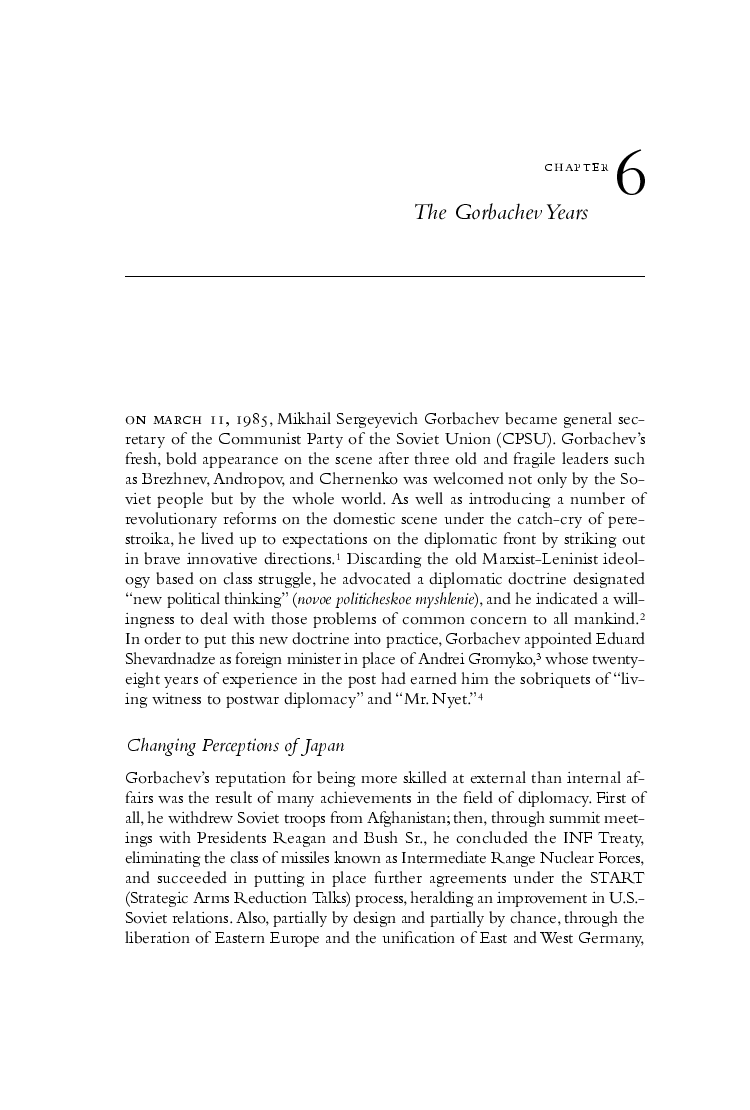 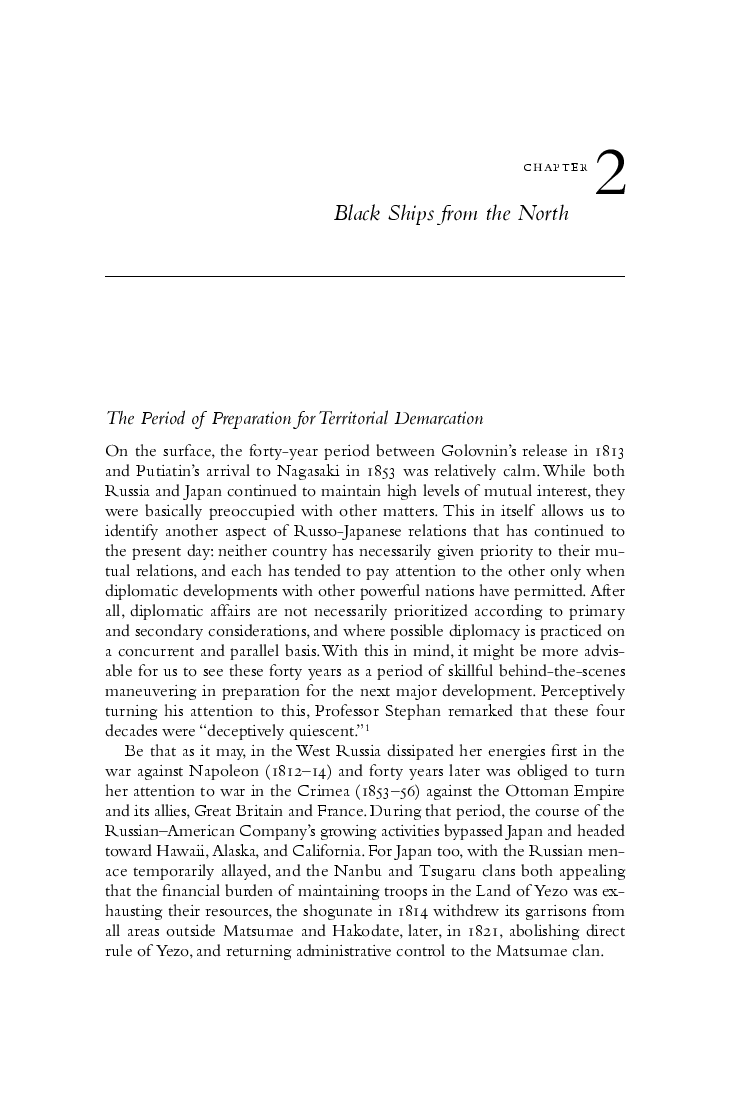 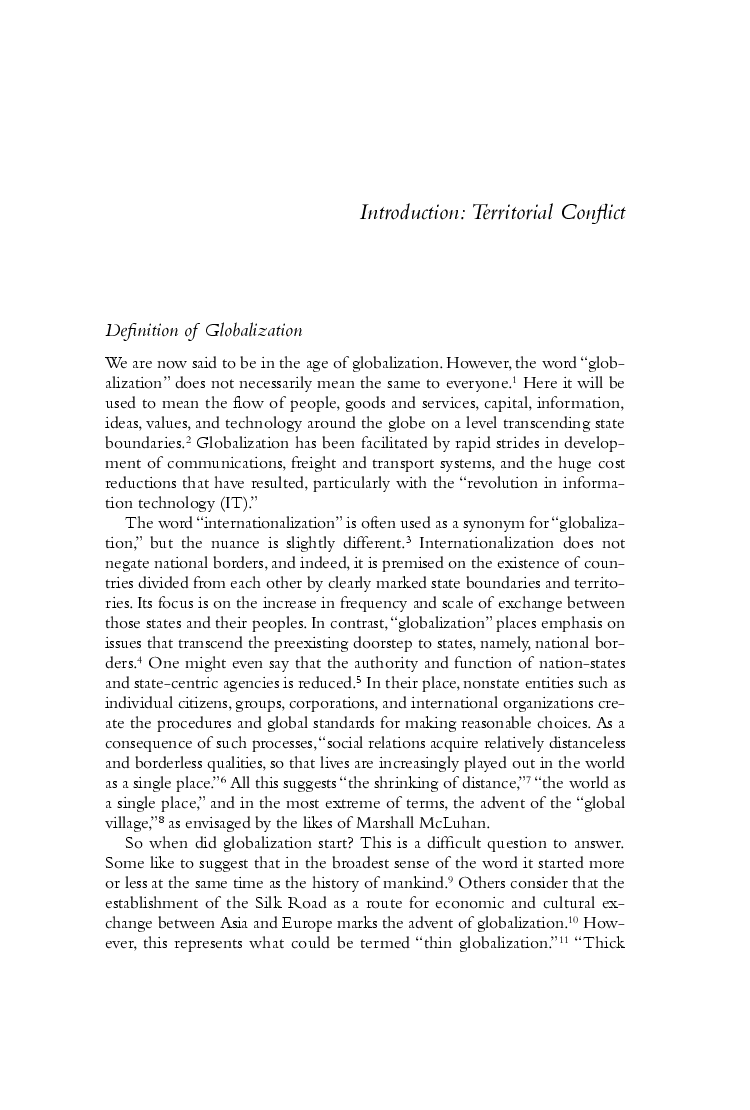 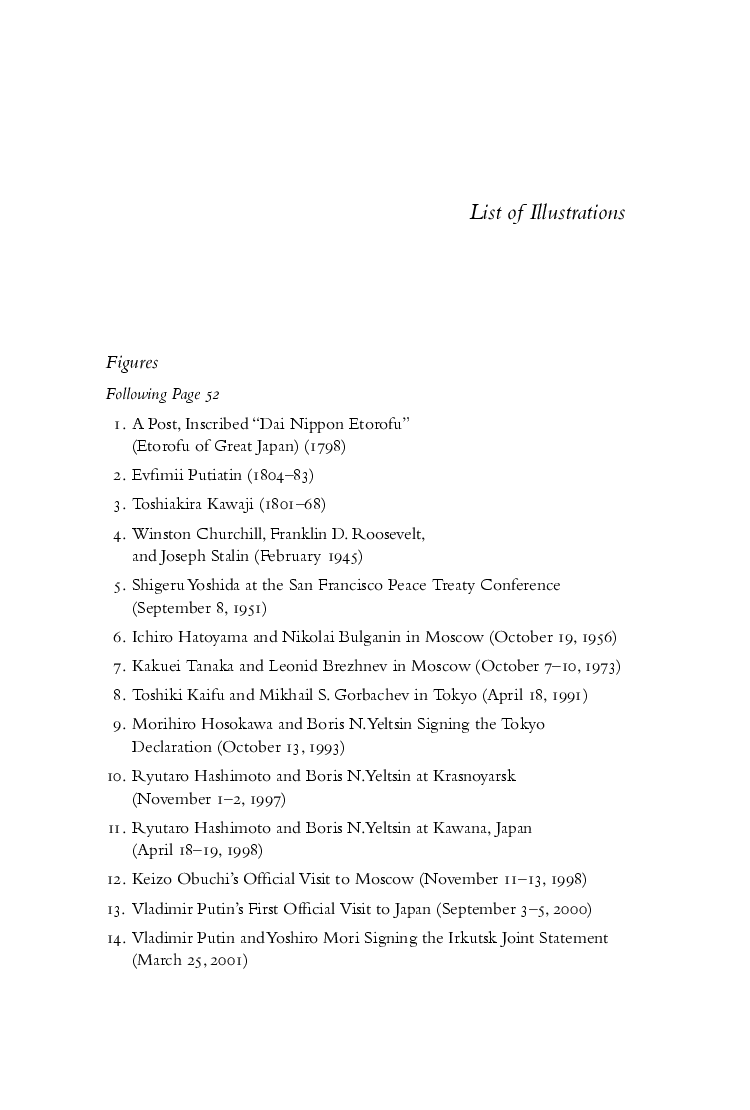 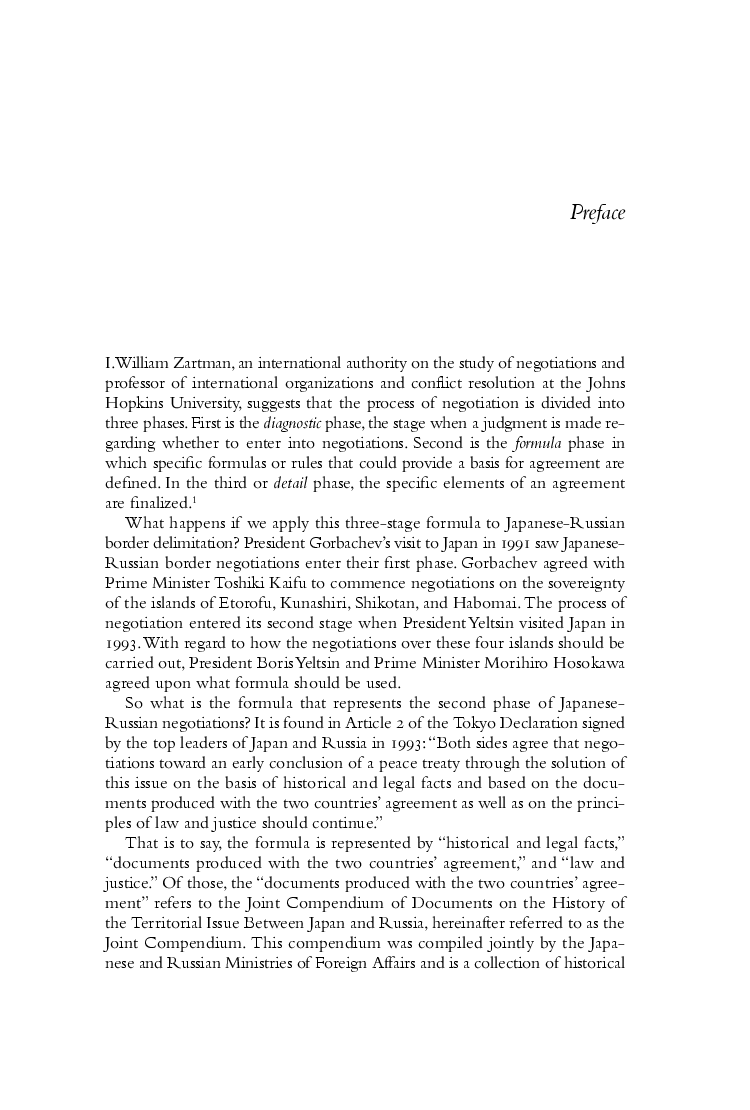 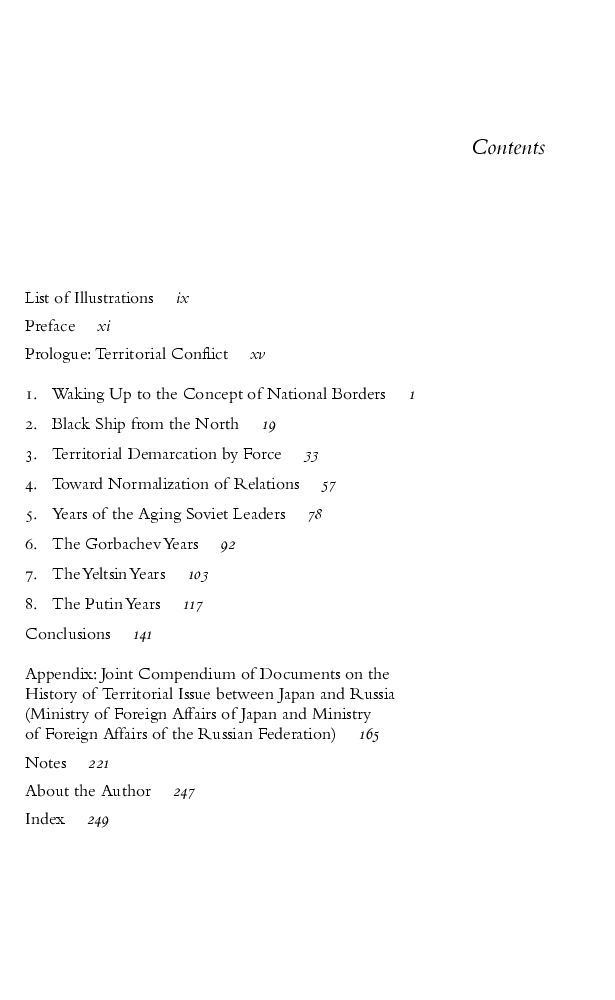