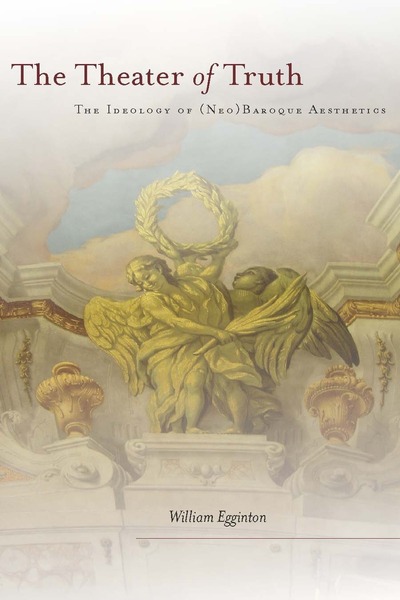 The Theater of Truth argues that seventeenth-century baroque and twentieth-century neobaroque aesthetics have to be understood as part of the same complex. The Neobaroque, rather than being a return to the stylistic practices of a particular time and place, should be described as the continuation of a cultural strategy produced as a response to a specific problem of thought that has beset Europe and the colonial world since early modernity. This problem, in its simplest philosophical form, concerns the paradoxical relation between appearances and what they represent. Egginton explores expressions of this problem in the art and literature of the Hispanic Baroques, new and old. He shows how the strategies of these two Baroques emerged in the political and social world of the Spanish Empire, and how they continue to be deployed in the cultural politics of the present. Further, he offers a unified theory for the relation between the two Baroques and a new vocabulary for distinguishing between their ideological values.

William Egginton is Professor and Chair of German and Romance Languages and Literatures at the Johns Hopkins University. He is the author of How the World Became a Stage (2003), Perversity and Ethics (Stanford, 2006), A Wrinkle in History (2007), and The Philosopher's Desire (Stanford, 200

"William Egginton's latest book undertakes an ambitious synthesis of intellectual traditions in the service of a grand vision of the baroque."

"The Theater of Truth departs from the recent work on the Baroque and its apparent familiarity with that period by positioning itself instead in an unfamiliar proximity with the familiar present. The consequences of this "anachronistic" challenge are illuminating to an extent that reminds me of the best results of the Frankfurt School, and of the reach of Adorno or Benjamin."

"Egginton's book impressively fulfills its ambitious purpose of exploring the baroque as historical period and as style, as well as its relation to the neobaroque and—most importantly—its role as a fundamental discourse of modernity. This exceptional work has far-reaching philosophical and aesthetic implications." 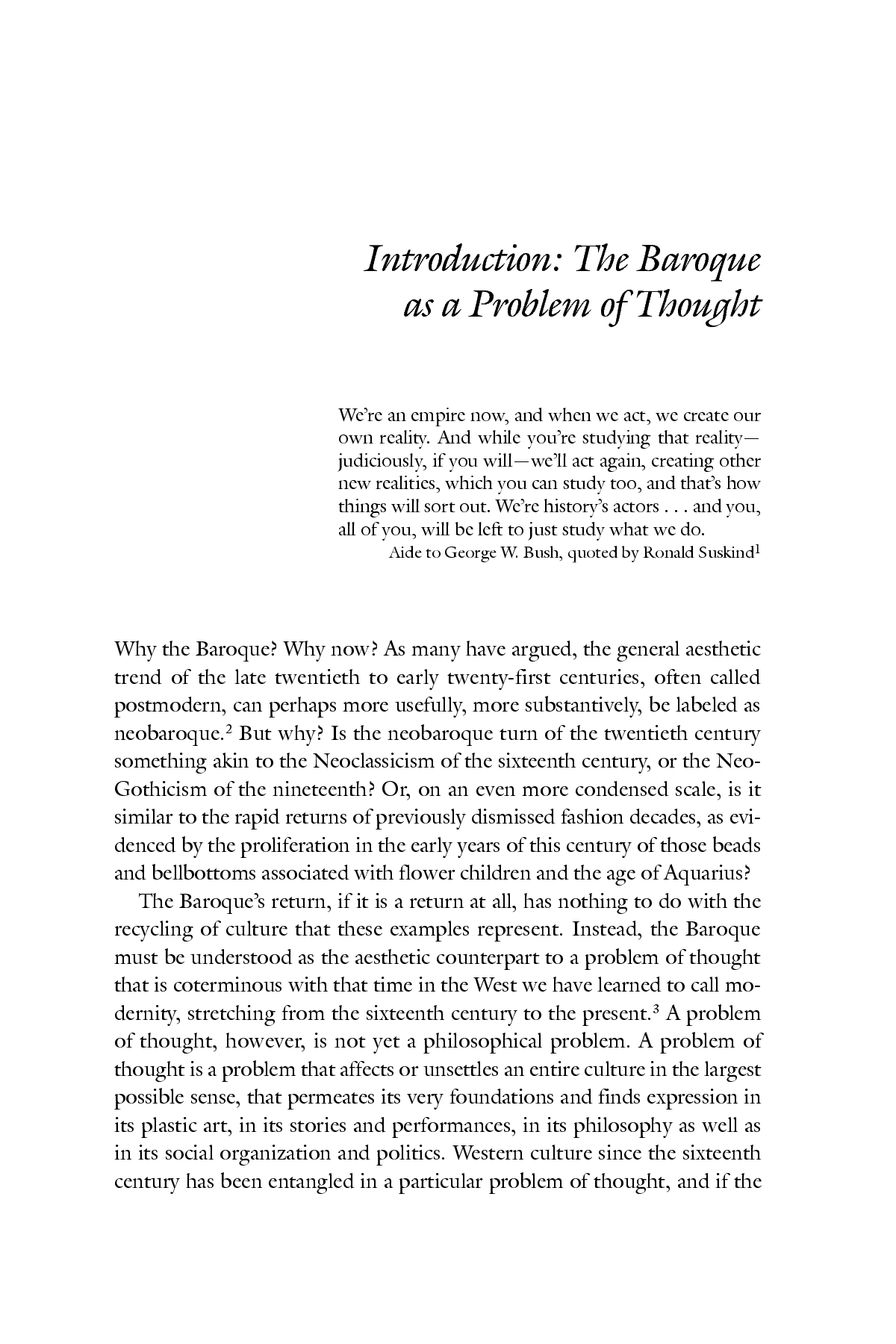 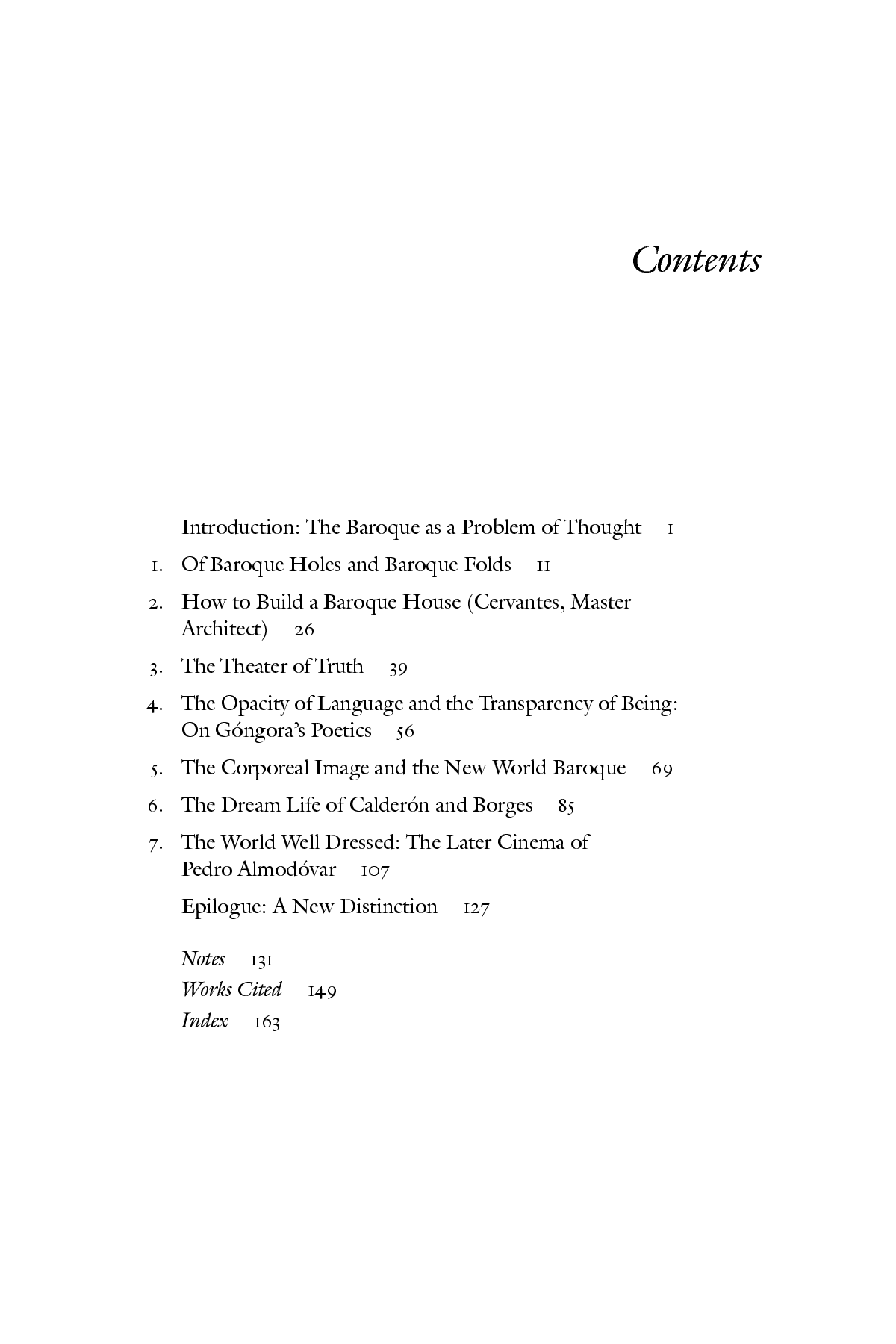