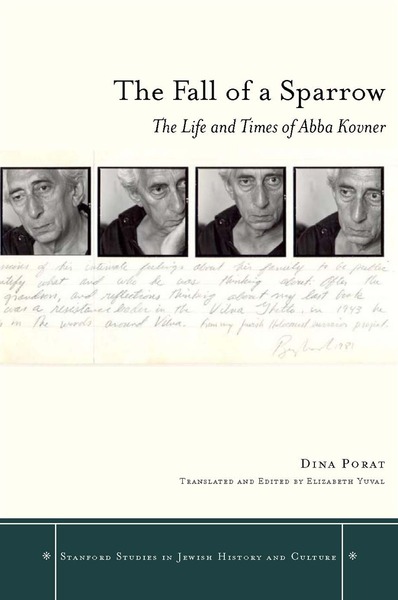 The Fall of a Sparrow
The Life and Times of Abba Kovner
Dina Porat Translated and Edited by Elizabeth Yuval
SERIES: Stanford Studies in Jewish History and Culture

The Fall of a Sparrow is the only full biography in English of the partisan, poet, and patriot Abba Kovner (1918–1987). An unsung and largely unknown hero of the Second World War and Israel's War of Independence, Kovner was born in Vilna, "the Jerusalem of Lithuania." Long before the rest of the world suspected, he was the first person to state that Hitler was planning to kill the Jews of Europe. Kovner and other defenders of the Vilna ghetto, only hours before its destruction, escaped to the forest to join the partisans fighting the Nazis. Returning after the Liberation to find Vilna empty of Jews, he immigrated to Israel, where he devised a fruitless plot to take revenge on the Germans. He then joined the Israeli army and served as the Givati Brigade's Information Officer, writing "Battle Notes," newsletters that inspired the troops defending Tel Aviv. After the war, Kovner settled on a kibbutz and dedicated his life to working the land, writing poetry, and raising a family. He was also the moving force behind such projects as the Diaspora Museum and the Institute for the Translation of Hebrew Literature. The Fall of a Sparrow is based on countless interviews with people who knew Kovner, and letters and archival material that have never been translated before.

Dina Porat, Professor of modern Jewish history at Tel Aviv University, is head of the Stephen Roth Institute and holds the Alfred P. Slaner Chair for the Study of Contemporary Antisemitism and Racism. Her most recent book in English is Israeli Society, the Holocaust, and Its Survivors (2007).

"Dina Porat has written a superb book, certainly one of the most important works of modern Jewish history to have appeared in recent years. The scope of her achievement is all the more convincing given the fact that she chose a very difficult subject for a biography . . . Porat's book serves as a reminder that sometimes individuals do not have to wield power in order to inspire and to serve as moral lodestones."

"Porat is at once biographer and historian, with a vision at times microscopic, probing Kovner's inner world, at times telescopic, surveying the larger world that he inhabited and also shaped. Now that it is available in Elizabeth Yuval's translation, Porat's book is for English-speaking readers the most important point of entry into Kovner's world."

"This books is an excellent and reliable account not only of a major activist and author but also of a vital phase in Jewish history . . . What Porat has managed to achieve is the assured positioning of Kovner in the pantheon of Israel's heroes."

"Abba Kovner's life story encompasses many of the central themes of twentieth-century Jewish history. Dina Porat's exhaustively-researched and exquisitely-written biography of this partisan leader, poet, and shaper of Israeli perceptions of the Jewish past opens new vistas onto the Holocaust and the political, military, and cultural history of the State of Israel." 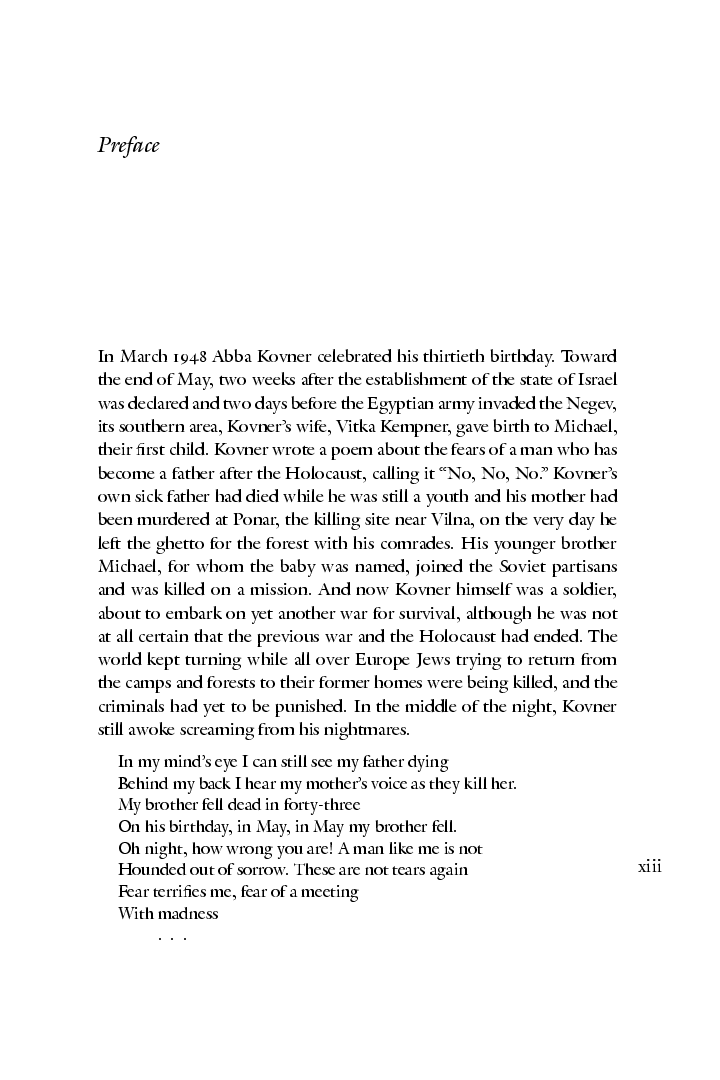 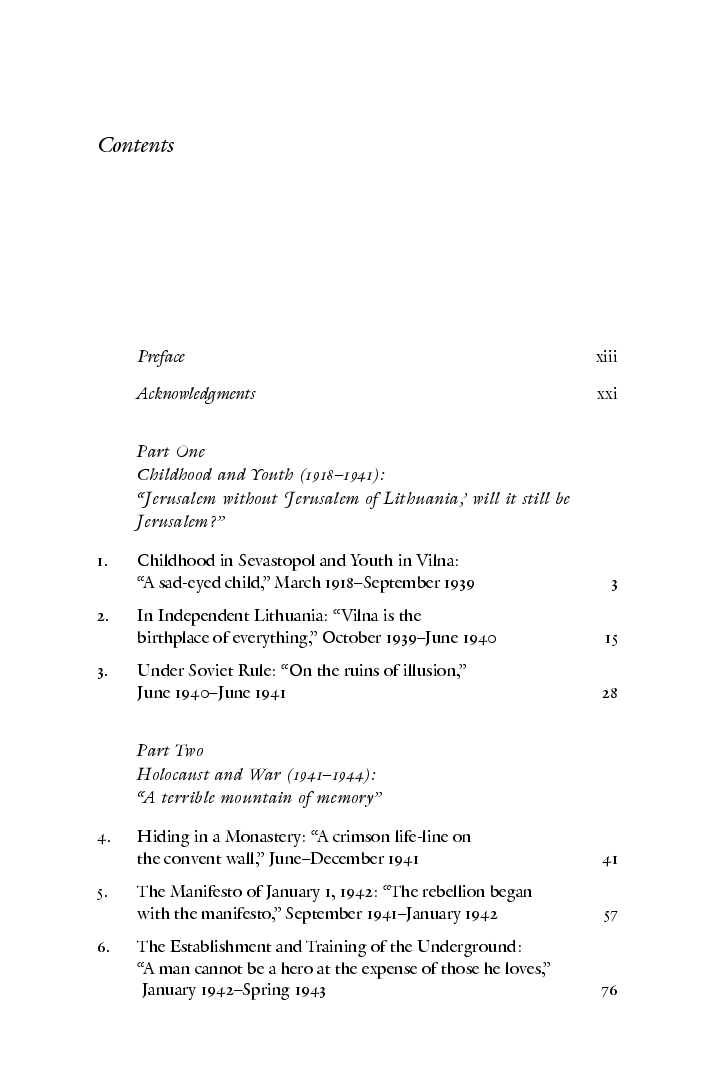