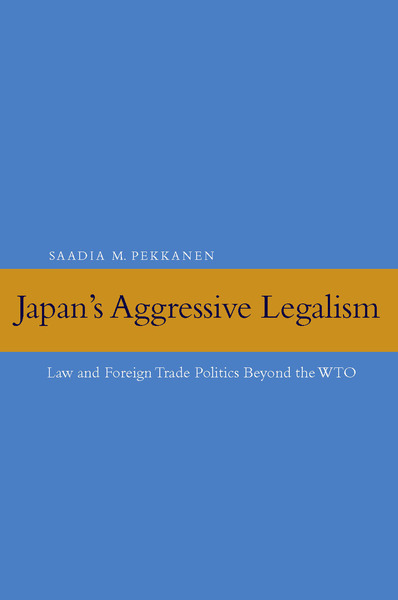 The ways in which law has interacted with concrete interests to reshape Japan's foreign trade politics at the start of the twenty-first century can best be characterized as aggressive legalism. Central to this transformation have been the beneficiaries of this ever more aggressive legalism—Japan's trade-dominant industries with visible stakes in the international economic system. Today, thanks to painstaking and concerted efforts, Japan's aggressive legalism has shifted well beyond its origins in the WTO, and is now not confined to any one multilateral, regional, or bilateral forum. Nor is its thrust limited only to the issues covered in this book, namely, antidumping, safeguards, intellectual property, or investment concerns in FTA diplomacy. Its target is not only the United States, but also rapidly rising new Asian competitors like China; not only foreign governments, but also foreign sectors—even down to specific companies. In the shifting landscape of global and regional realities, aggressive legalism has emerged as the single most cohesive and unquestionably legitimate attempt by Japanese actors to structure favorable outcomes in international trade.

Saadia M. Pekkanen is the Job and Gertrud Tamaki Professor at the Jackson School of International Studies, and Adjunct Professor in the School of Law at the University of Washington, Seattle. Her publications include Picking Winners? From Technology Catch-up to the Space Race in Japan (Stanford, 2003), and a co-edited volume entitled Japan and China in the World Political Economy (2005).

"This book is a landmark analysis of Japan's international trade policy since the mid-1990s and is a must for those interested in Japanese politics, international relations theory, and international economic law."

"What might have been a rather dry subject in a less able researcher's hands, Pekkanen manages to achieve the enviable task of appealing to a broad church of interests while maintaining disciplinary rigor at all times . . . This is an ambitious book that delivers on its promises. It deserves to be read widely and is likely to provide the starting point for a number of future studies."

"Pekkanen's book is most valuable for the stories it tells. She covers in exquisite details japan's efforts to force the United States to live within the limits on anti-dumping remedies."

"[I]n illuminating an important area of the changing international economy, Pekkanen has produced a book that touches on a range of issues in Japanese studies and considers them from interesting new angles."

"Destined to be a milestone for a generation of young scholars, Japan's Aggressive Legalism could be called the Japanese equivalent to I.M. Destler's classic, American Trade Politics. This work sets the record straight concerning Japan's new approaches to trade policy."

"A must for those interested in Japan's foreign trade and investment policies since the 1990s, Japan's Aggressive Legalism combines amazingly thorough research and strong empirical evidence. This book is probably the best reference work around for this subject." 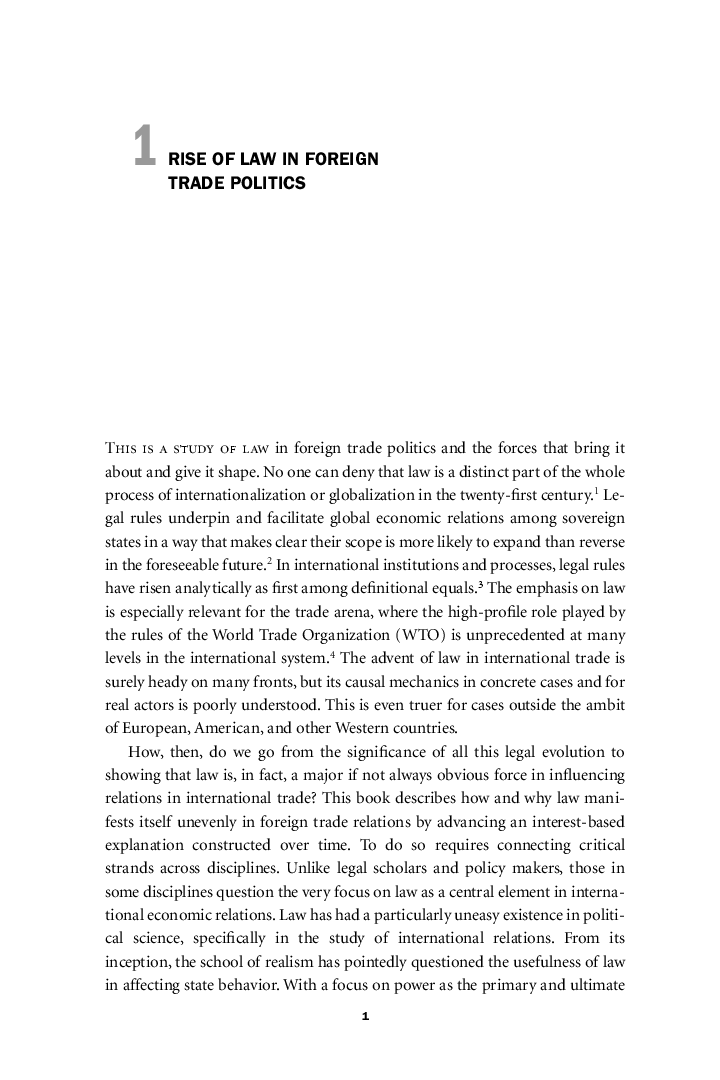 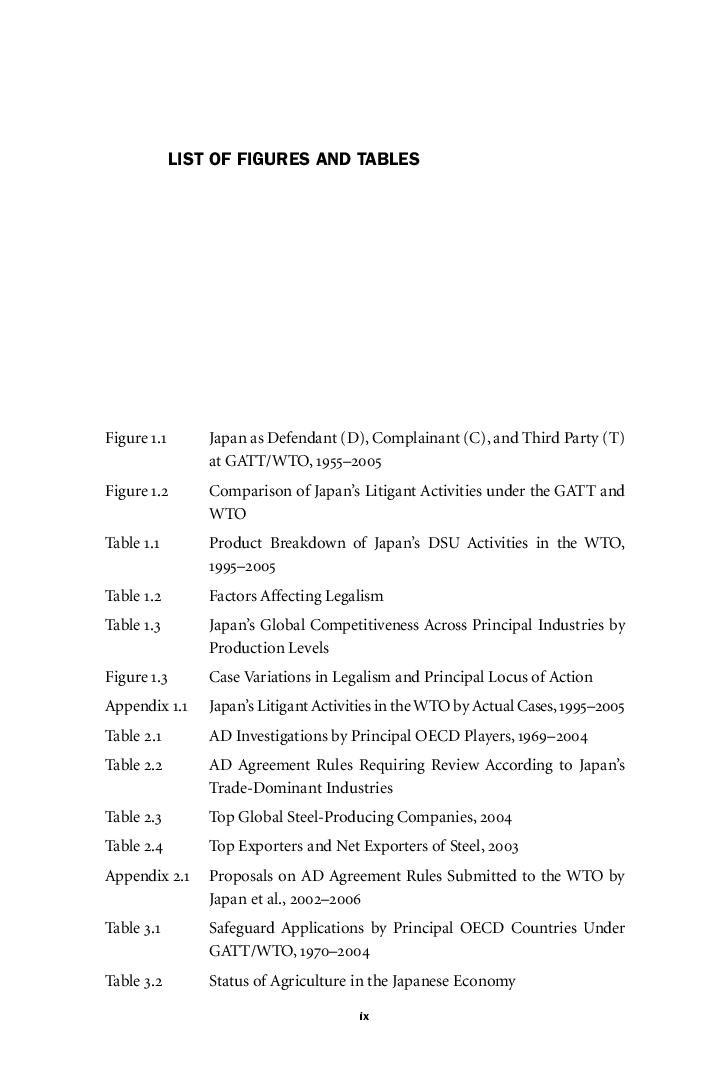 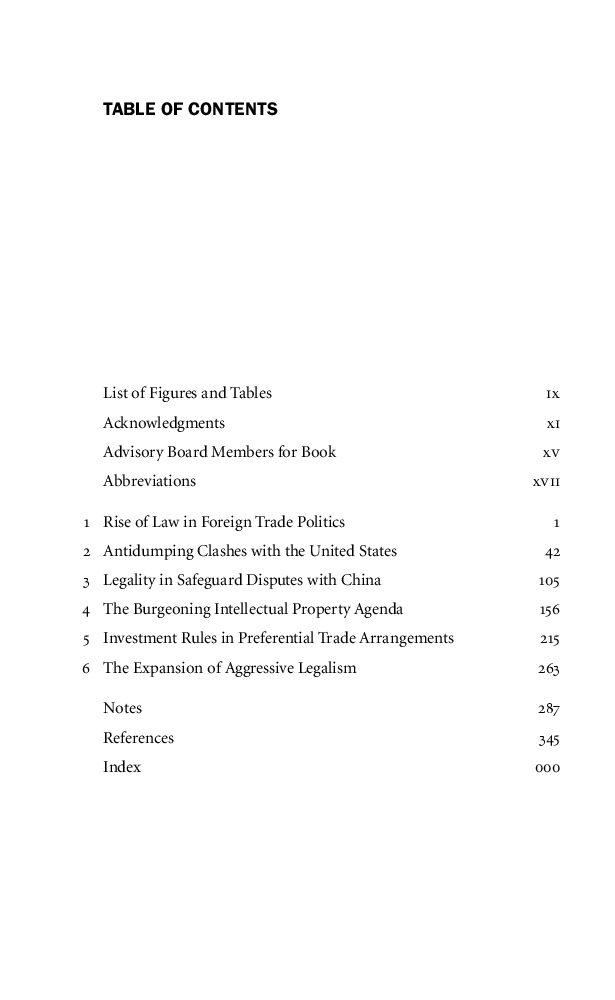