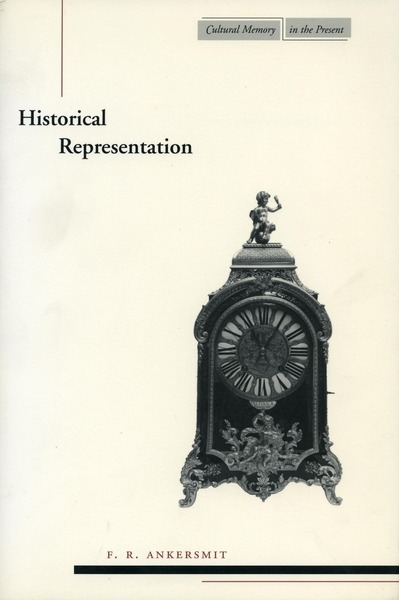 This book fully recognizes the aestheticism inherent in historical writing while acknowledging its claim to satisfy the demands of rational and scientific inquiry. Focusing on the notion of representation and on the necessity of distinguishing between representation and description, it argues that the traditional semantic apparatus of meaning, truth, and reference that we use for description must be redefined if we are to understand properly the nature of historical writing.

The author shows that historical representation is essentially aesthetic, though its adequacy can be discussed rationally. He defines the criteria for representational adequacy, and examines the relationship between these criteria and value judgments. He also investigates the historicist conception of historical writing and the notions of identity and narrativity. This investigation takes place against the backdrop of the ideas of four of the most influential contemporary historical theorists: Erich Auerbach, Arthur Danto, Hayden White, and Jörn Rüsen.

Frank Ankersmit is Professor of History at the University of Groningen, The Netherlands. Among his many books are Political Representation (Stanford, 2001) and Aesthetic Politics: Political Philosophy Beyond Fact and Value (Stanford, 1997)