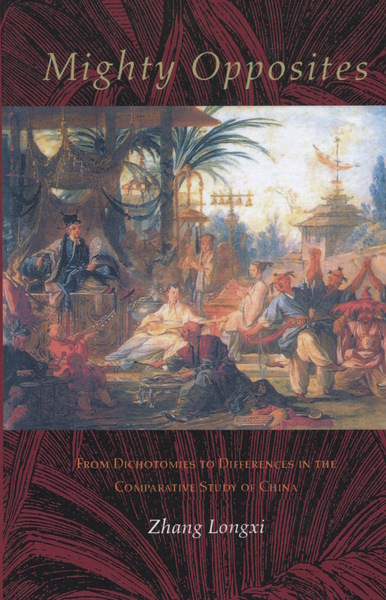 This book transcends the boundaries of Chinese studies and scholarship on Western literature and critical theory, bringing together the two fields in a way that questions both the application of Western theory to Chinese materials and the resistance to theory in sinological scholarship. Recognizing that social and historical reality is external to discourse and that knowledge has an inevitable ethical import, the author argues for the importance of reality and lived experience in understanding a culture as well as the moral responsibility of such understanding.

The book examines the discrepancies between various Western representations of China and the reality of China; inquires into the cultural, historical, and political contexts within which such discrepancies arise; and points out the distortion of reality in the tendency toward cultural dichotomies, the tendency to view China as the conceptual opposite of the West.

From a comparison of biblical exegesis and commentaries on the Confucian classics to the contemporary assimilation of Western critical theories in China, this book discusses a wide range of topics that situates the understanding of China and Chinese literature and culture in the broad perspective of East-West comparative studies. It studies not only the Confucian tradition, modern Chinese literature, and the students' movement for democracy in China, but also such Western topics as Origen and biblical interpretation, Montaigne and cultural critique, Jameson and postmodern theory, and the reception of Said's Orientalism in China.

"An important, thought-provoking work which raises questions that all comparativists and Asianists should be asking themselves. It will well repay reading by specialists in both fields."

—Bulletin of the Institute of Chinese Literature & Philosophy