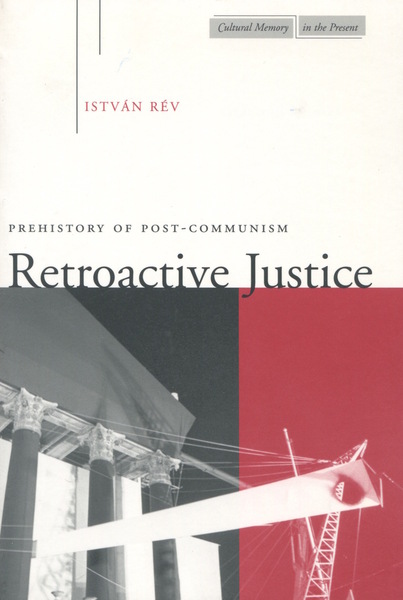 This unorthodox scholarly work dissects the ghosts of history in order to analyze how the past—both recent and distant—haunts posterity, and in what ways the present disfigures the image of times gone by. The book presents a novel history of Communism from the perspective of its collapse, and inspects the world beyond the Fall in the distorting mirror of its imagined prehistory. Using a series of strange and darkly ironic stories, the subsequent chapters provide a close exploration of some of the essential objects of historical study: the name, the date, the dead, the relic, the pantheon, the court, the underworld, and the underground. The tension between vast distances, both in space and time, that Retroactive Justice covers, and the extremely focused analyses, provide an unexpected experience of writing and rewriting, visioning and revisioning history.

Istvan Rév is Professor of History and Political Science, and Academic Director of the Open Society Archives at the Central European University in Budapest.

"The book...examines key moments in 20th-century Hungarian history from oblique angles; how politically sensitive exhumations pluck the strings of contemporary nationalism; the significance of the banishment and revival of national holidays....One extraordinary chapter uses the creation of a 'Pantheon of the Working-Class Movement' in Budapest's Kerepesi Cemetery to write an intricately wrought history of political burials in Hungary and elsewhere."

"This is a beautifully written book....Rev is remarkable for his capacity somehow to reconcile his own history with the analytical detachment of a scholar of great brilliance."

"[Rev's] book is a superb introduction to the problems one encounters when approaching the extraordinarily complicated recent history of Hungary and Eastern Europe....History recovers a calling in this marvelous book, which deserves an audience far beyond area specialists."

"The hope is...that the readership of Retroactive Justice will acknowledge that it addresses an important lacuna in Western academic studies of the communist era in central eastern Europe, and as such it not only provides new knowledge about that era, but, more importantly, challenges conventional and linear perceptions of historical events."

"Retroactive Justice is a collection of extraordinarily intelligent and profound studies about Hungarian society and its struggles to establish a comforting relationship with its twentieth-century past." 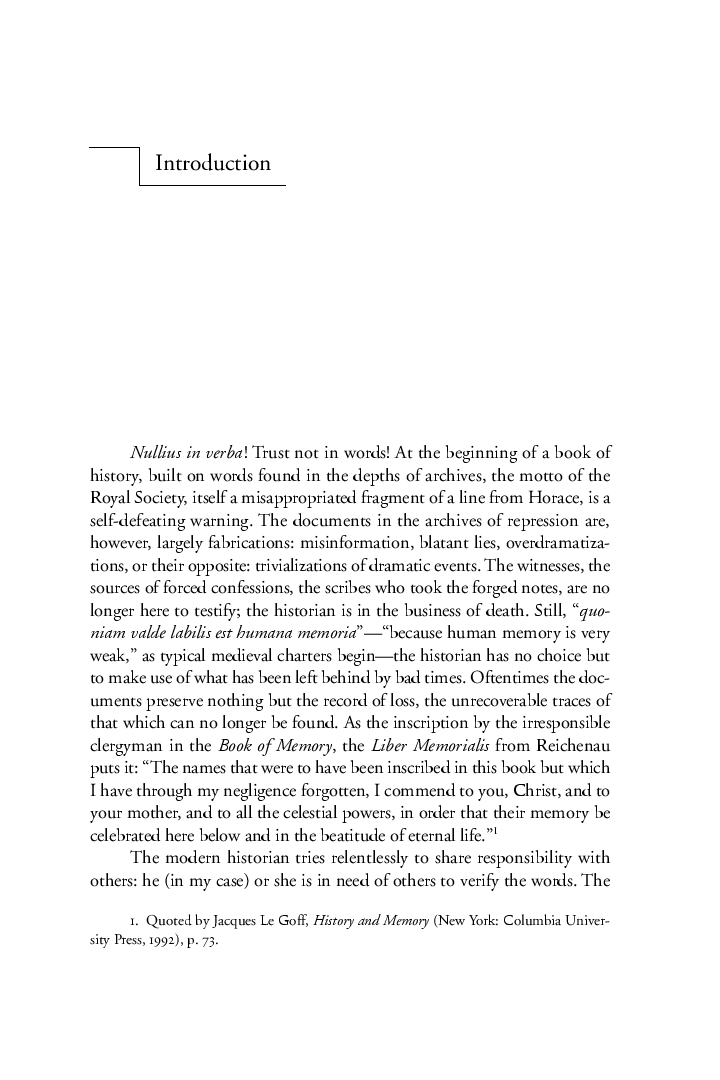