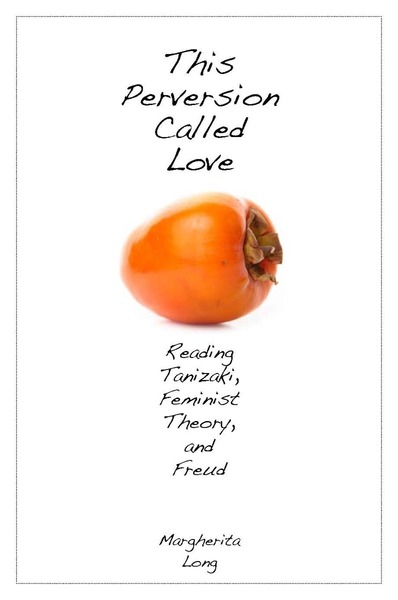 This Perversion Called Love positions one of Japan's most canonical and best translated 20th century authors at the center of contemporary debates in feminism. Examining sexual perversion in Tanizaki's aesthetic essays, cultural criticism, cinema writings and short novels from the 1930s, it argues that Tanizaki understands human subjectivity in remarkably Freudian terms, but that he is much more critical than Freud about what it means for the possibility of love. According to Tanizaki, perversion involves not the proliferation of interesting gender positions, but rather the tragic absence of even two sexes, since femininity is only defined as man's absence, supplement, or complement. In this fascinating work, author Margherita Long reads Tanizaki with a theoretical complexity he demands but has seldom received. As a critique of the historicist and gender-focused paradigms that inform much recent work in Japanese literary and cultural studies, This Perversion Called Love offers exciting new interpretations that should spark controversy in the fields of feminist theory and critical Asian studies.

Margherita Long is Assistant Professor in the Department of Comparative Literature and Foreign Languages at the University of California, Riverside. She specializes in modern Japanese literature and film.

"Margherita Long's study of Tanizaki Jun'ichiro is a welcome addition to the body of work on this author in English . . . This Perversion Called Love addresses key issues of Japan in its modern era: gender, nationalism, language, and modernity itself. It is a book that expands our horizons."

"This Perversion Called Love is one of the most important books ever written on feminism, psychoanalysis, and Japanese literature. Long finds that Tanizaki's fiction portrays a radical relation to the mother unhindered by abjection, and a heterosexual love in which the woman is the figure of plenitude rather than lack."

"By staging intricate textual conversations between the modernist Tanizaki and the works of Freud, Lacan, and feminist theorists, Long renders the latter foreign, that is to say she makes them new and once again provocative." 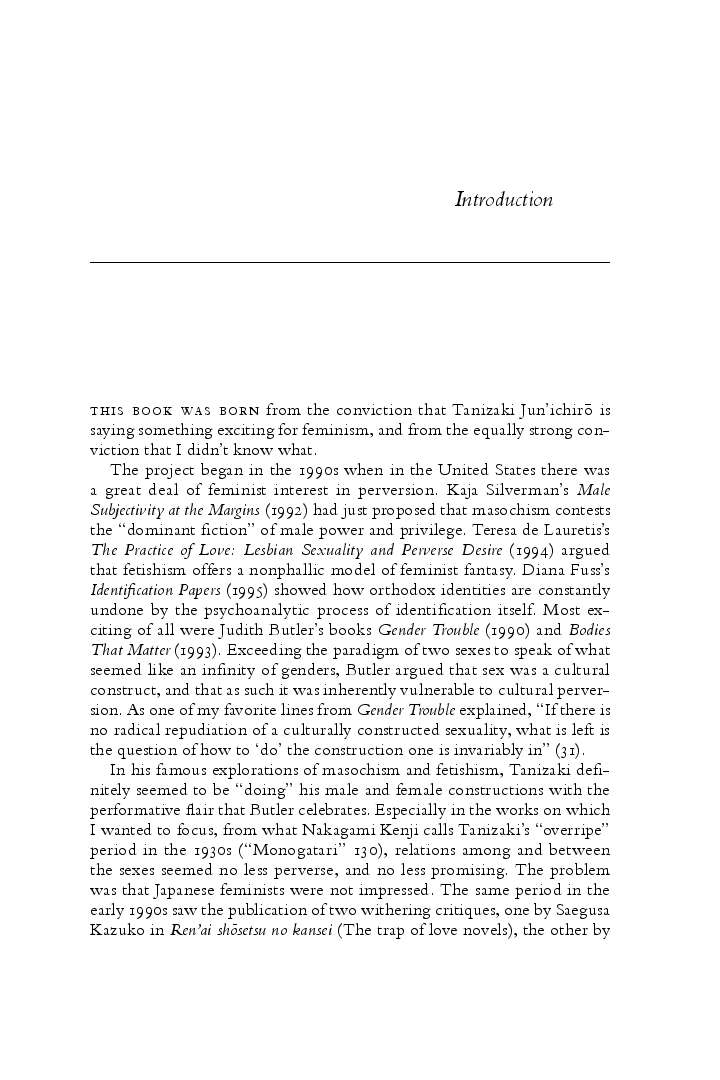 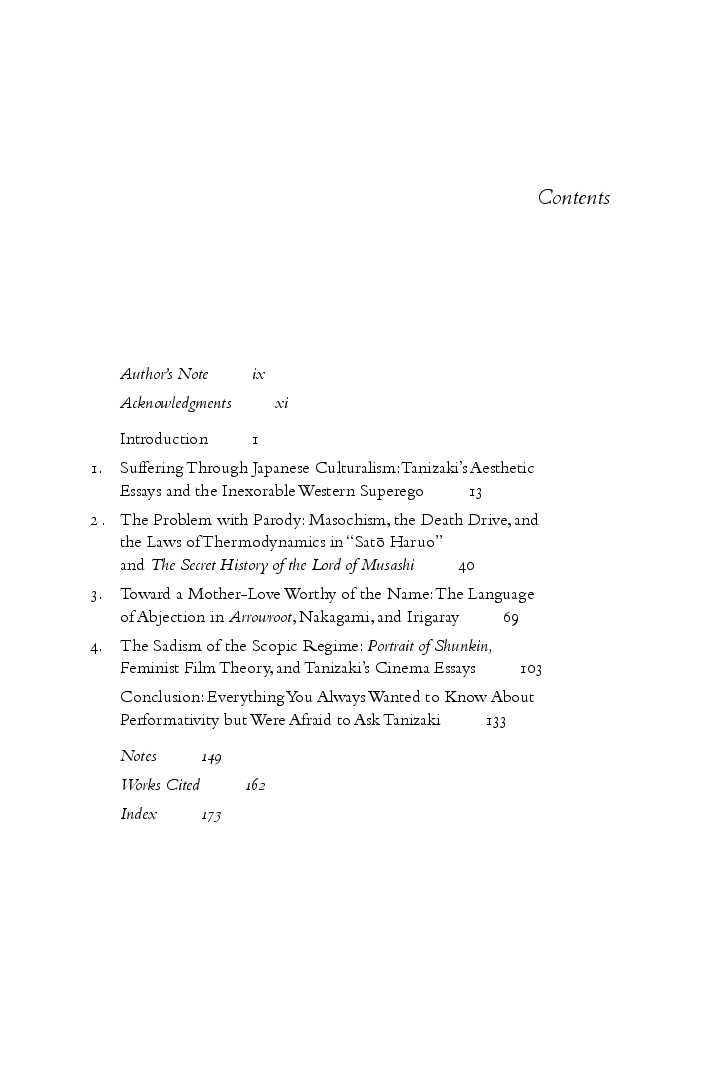