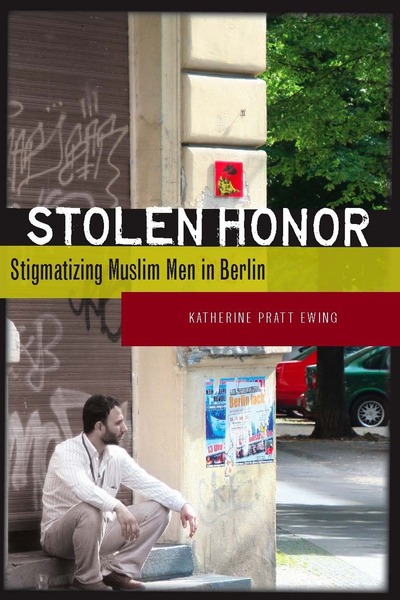 The covered Muslim woman is a common spectacle in Western media—a victim of male brutality, the oppressed and suffering wife or daughter. And the resulting negative stereotypes of Muslim men, stereotypes reinforced by the post-9/11 climate in which he is seen as a potential terrorist, have become so prominent that they influence and shape public policy, citizenship legislation, and the course of elections across Europe and throughout the Western world. In this book, Katherine Pratt Ewing asks why and how these stereotypes—what she terms "stigmatized masculinity"—largely go unrecognized, and examines how Muslim men manage their masculine identities in the face of such discrimination.

The author focuses her analysis and develops an ethnographic portrait of the Turkish Muslim immigrant community in Germany, a population increasingly framed in the media and public discourse as in crisis because of a perceived refusal of Muslim men to assimilate. Interrogating this sense of crisis, Ewing examines a series of controversies—including honor killings, headscarf debates, and Muslim stereotypes in cinema and the media—to reveal how the Muslim man is ultimately depicted as the "abjected other" in German society.

Katherine Pratt Ewing is Associate Professor of Cultural Anthropology and Religion at Duke University. She is the author of Arguing Sainthood: Modernity, Psychoanalysis and Islam and the editor of Being and Belonging: Muslims in the US since 9/11.

"[This book] make[s] important points . . . Ewing exposes the obsessive preoccupation of Europeans with Muslim gender roles. A thinly concealed racism is indeed often behind feminist rhetoric adopted by individuals and groups who all too commonly ignore homegrown misogyny. Stolen Honor is valuable because it gives an account of this phenomenon in a German context."

"Ewing brings a fresh perspective to the literature on Muslim immigrants in Europe by shifting her research focus from their cultural and religious characteristics to the national imagery of the majority population . . . This book should be required reading for graduate students to develop a critical eye for the literature on Muslim minorities in the West."

"Katherine Pratt Ewing's Stolen Honor provides an interesting and original approach to analysis of discourses of Islam in Europe by focusing on construction of Muslim masculinity in Germany . . . [The] book is particularly valuable in its interdisciplinary perspective."

"This is a highly original book that must be read by anyone interested in Muslims in Europe. Ewing flips the usual questions about discourses on honor and the 'oppression' of Muslim women to focus on their obverse: the stigmatization of Muslim men. Brilliantly linking media representations to the social worlds of Turkish origin men in Germany, she provides, ultimately, a devastating analysis of the fantasies that animate the German national imaginary."

"Considering the case of Turkish Muslims in Germany, Ewing's inventive exploration of fear, stereotypes, assimilation, community, conflict, and cultural discourses should be mandatory reading. The processes she uncovers are of central relevance in the world today." 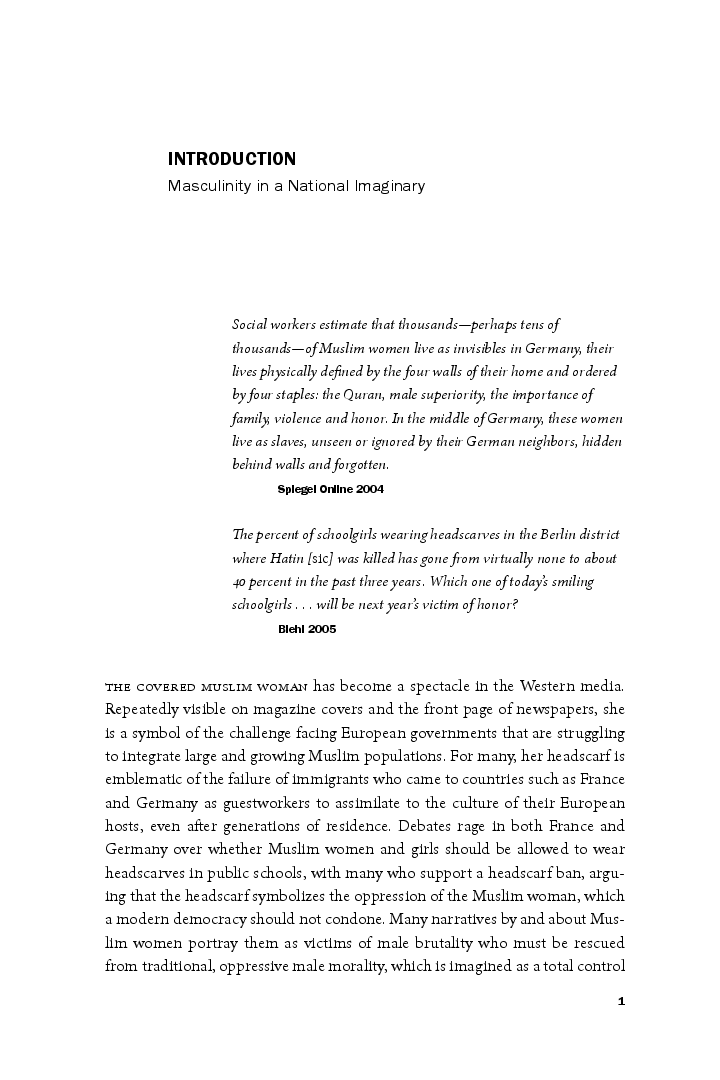 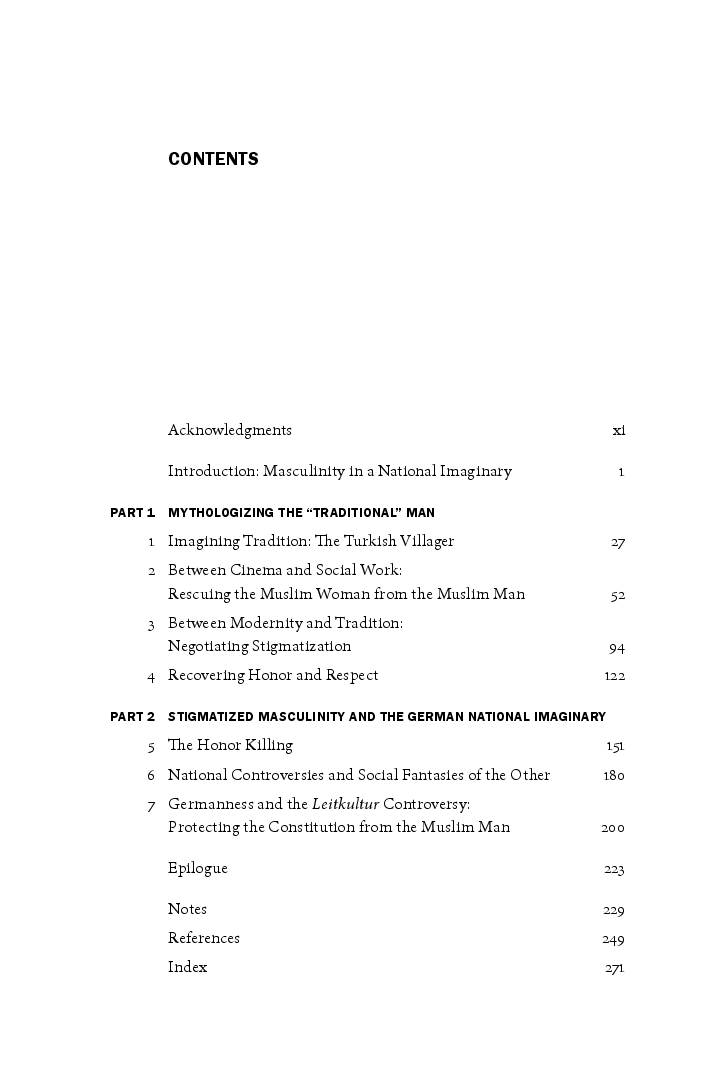