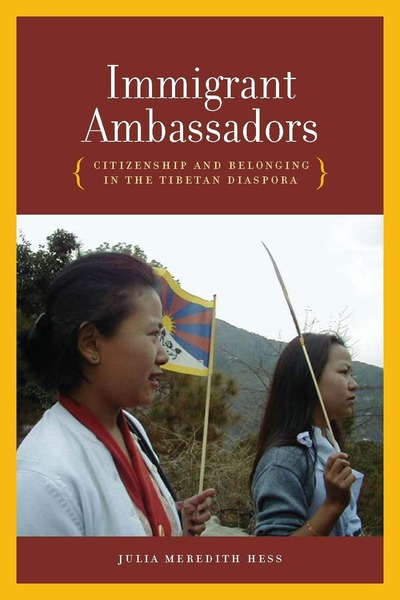 The Tibetan diaspora began fifty years ago when the current Dalai Lama fled Lhasa and established a government-in-exile in India. For those fifty years, the vast majority of Tibetans have kept their stateless refugee status in India and Nepal as a reminder to themselves and the world that Tibet is under Chinese occupation and that they are committed to returning someday.

In the 1990s, the U.S. Congress passed legislation that allowed 1,000 Tibetans and their families to immigrate to the United States; a decade later the total U.S. population includes some 10,000 Tibetans. Not only is the social fact of the migration—its historical and political contexts—of interest, but also how migration and resettlement in the U.S. reflect emergent identity formations among members of a stateless society.

Immigrant Ambassadors examines Tibetan identity at a critical juncture in the diaspora's expansion, and argues that increased migration to the West is both facilitated and marked by changing understandings of what it means to be a twenty-first-century Tibetan—deterritorialized, activist, and cosmopolitan.

Julia Meredith Hess is an Adjunct Research Assistant Professor of Anthropology at the University of New Mexico.

"In sum, Immigrant Ambassadors provides a valuable look at Tibetan cultural flexibility and political action in the context of official immigration to the United States. As Tibetans increasingly move from South Asia to other destinations around the world, the questions Hess raises about Tibetan political allegiance in Immigrant Ambassadors will remain current, and the answers she provides—especially her conclusions regarding the portability of Tibetan political agency—will be an important point of engagement for future studies."

"This very valuable chronicle of a unique immigration act in U.S. history highlights some of the bureaucratic ambiguities that have so many people caught 'betwixt and between' societies today. Hess' fieldwork-based conclusions consistently ring true, adding significantly to the literature about Tibetan refugees and contributing an important case study to the documentation of citizenship and immigration in this country."

"This book provides new ways to consider the idea of loyalty to a state or nation and new insights into the experiences of the Tibetan Diaspora in the West. With an impressive array of interviews, the book reveals the many ways Tibetans abroad communicate their identities."

—Stephanie Roemer, author of The Tibetan Government-In-Exile: Politics at Large 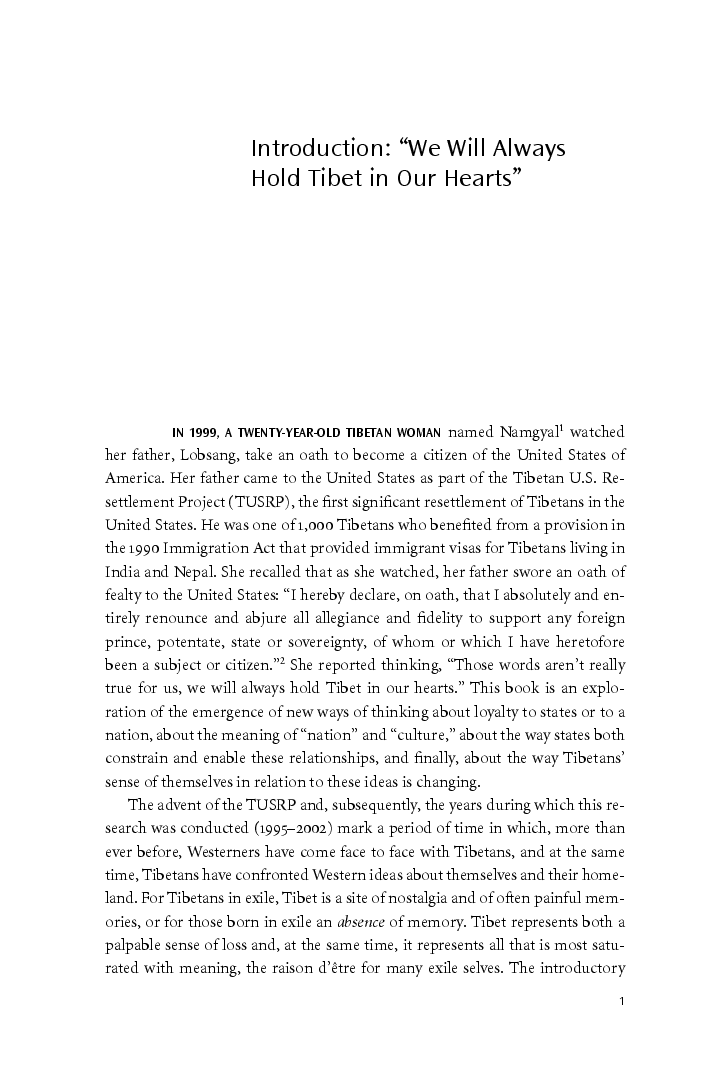 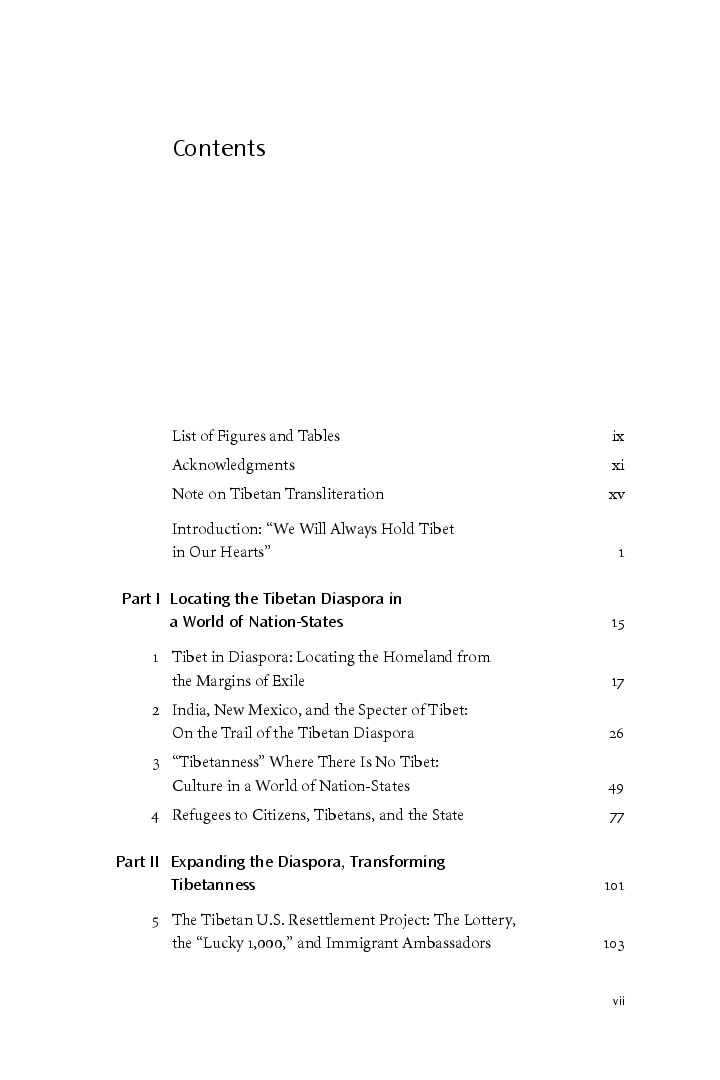