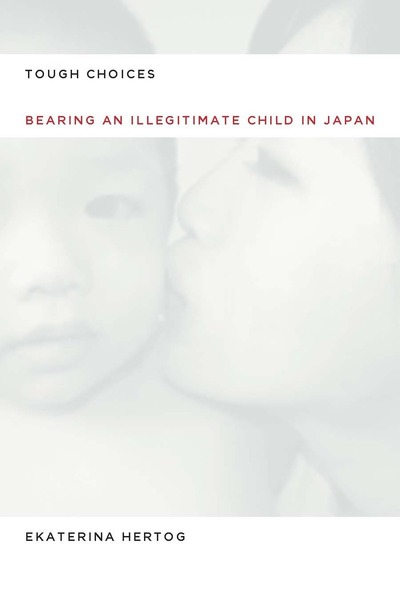 As is the case in Western industrialized countries, Japan is seeing a rise in the number of unmarried couples, later marriages, and divorces. What sets Japan apart, however, is that the percentage of children born out of wedlock has hardly changed in the past fifty years. This book provides the first systematic study of single motherhood in contemporary Japan.

Seeking to answer why illegitimate births in Japan remain such a rarity, Hertog spent over three years interviewing single mothers, academics, social workers, activists, and policymakers about the beliefs, values, and choices that unmarried Japanese mothers have. Pairing her findings with extensive research, she considers the economic and legal disadvantages these women face, as well as the cultural context that underscores family change and social inequality in Japan. This is the only scholarly account that offers sufficient detail to allow for extensive comparisons with unmarried mothers in the West.

Ekaterina Hertog is a Career Development Fellow in the Sociology of Japan at the University of Oxford.

"Tough Choices carefully avoids any kind of reductionism . . . [Hertog] carefully and skillfully unpacks the critical differences between being responsible for one's own actions and being responsible for one's own reproduction and children, and how much conceptions and perceptions of responsibility lead to particular feelings of insecurity and guilt as well as aspirations and expectations."

"Hertog's work offers a detailed analysis of her own extensive qualitative study over three years, comprising in-depth, semi-structured interviews with 68 diverse women already or about to become unmarried mothers. The book comprehensively and engagingly addresses what the author identifies as a puzzling dearth of scholarly interest in unwed motherhood in Japan . . . The work deftly combines a statistical and theoretical discussion of the situation in Japan as compared with other countries with apt examples from Hertog's own extensive fieldwork interviews. The voices of her informants enliven her arguments throughout the richly interesting narrative."

"This book provides a thoughtful analysis of a phenomenon that has long been used as evidence of Japan's extreme difference. Although Japan's extra-marital birthrate is much lower then other industrialized nations, Hertog convincingly attributes it to social norms about maternity, families, and gendered roles, rather than legal or financial motivations . . . Readers with interest in contemporary Japan, family and gender studies, and public health will surely find it a welcomed addition to the literature."

"Ekaterina Hertog's Tough Choices: Bearing an Illegitimate Child in Japan is a thoughtfully structures, clearly state book that offers insight to scholars and policy makers who are interested in family formation in Japan, its low rate of illegitimate births, and its lowest-low fertility . . . Tough Choices can be recommended for, among other things, providing a rare and graphic description of Japanese women's decisions on marriage and birth."

"I found Hertog's book to be an excellent study of unwed mothers' perspectives and social conditions. It contributes to a growing body of studies that explore changing Japanese families, and demonstrates how ethnography can enhance understanding of family formation and life choices."

"In recent years Japan has seen dramatic demographic changes, but extramarital childbirth remains taboo. Hertog convincingly demonstrates the remarkable staying power of the norm of the two-parent family, as conveyed in the poignant words of women who, for myriad reasons, gave birth out of wedlock."

"Considering illegitimate children and their mothers as a minority group in Japan provides a most interesting frame in which to portray the choices of women who endure the stigma of single motherhood. Their poignant, emotionally raw stories fill the gaps of understanding usually left empty in renderings of culture and social 'pathologies.'" 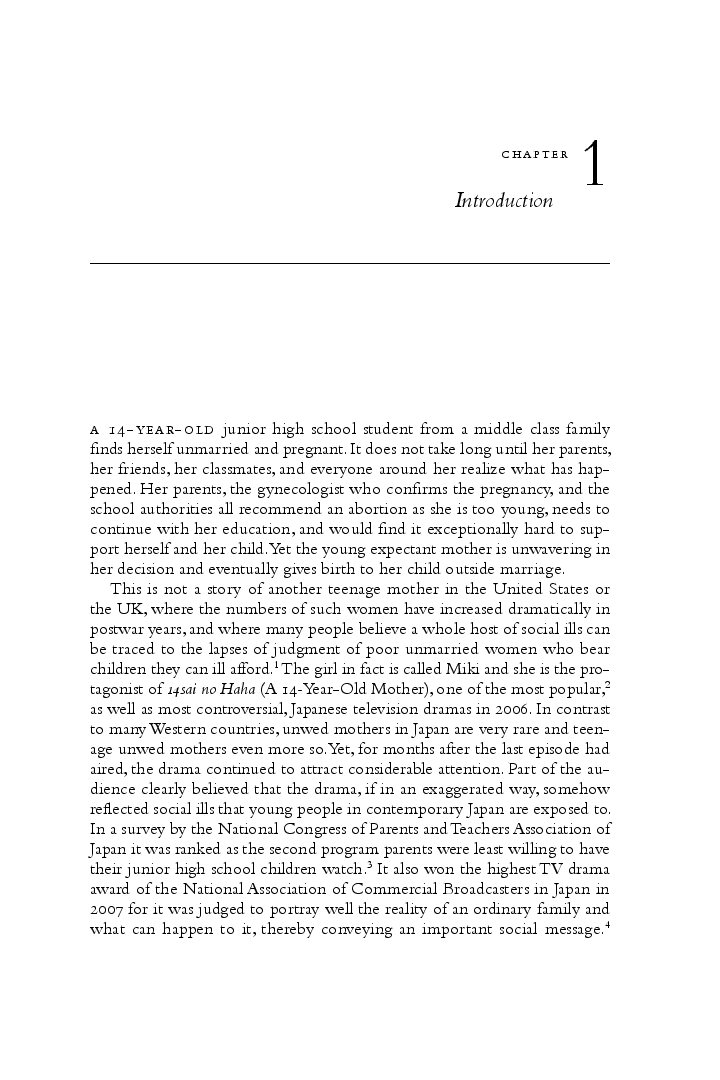 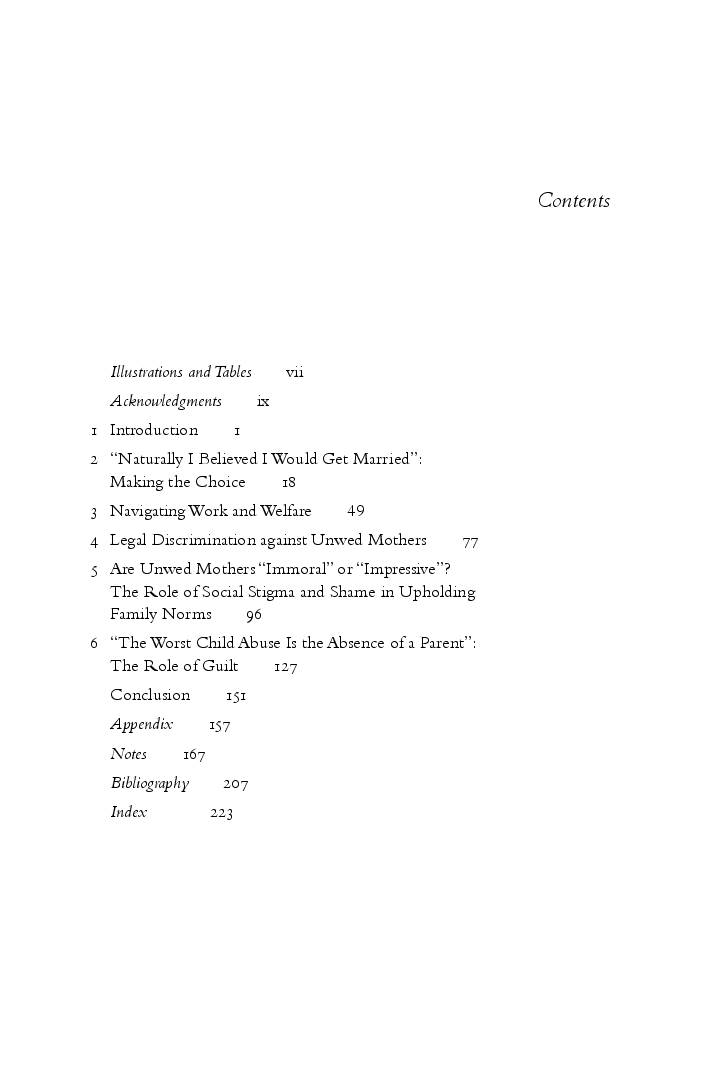 More in Sociology—Family and Youth