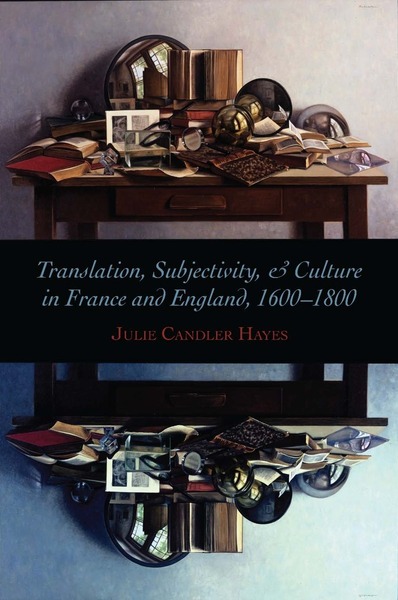 Translation, Subjectivity, and Culture examines the evolution of neoclassical translation theory from its origins among the first generation of French Academicians to its subsequent importation to England by royalist exiles, its development under the influence of such translator-critics as John Dryden and Anne Dacier, and its evolution in response to the philosophical and political ideas of the Enlightenment. Hayes shows how translators working from a range of literary, political, and philosophical viewpoints speak to such issues as the relationship of past to present, authorship and the status of women writers, the role of language in national identity, and Anglo-French intellectual exchange. Responding to recent translation historians who describe neoclassical translation as ethnocentric, she uncovers within these translators' projects not only openness to cultural others but constant and multiple reformulations of the very concept of otherness. Her book is a sustained reflection on the aims and methods of contemporary translation studies and the most complete account available of the role of translation during a critical period in European history.

The French originals of many of the sources cited in Translation, Subjectivity, and Culture can be found in "French Translators, 1600-1800: An Online Anthology of Prefaces and Criticism," ed. Julie Candler Hayes. To access this resource please visit http://scholarworks.umass.edu/french_translators/.

Julie Candler Hayes is Professor of French and Comparative Literature and Chair of the Department of Languages, Literatures, and Cultures at the University of Massachusetts Amherst. She is the author of Reading the French Enlightenment: System and Subversion (1999).

"This study of two centuries of neoclassical translation in France and England contributes significantly to both translation and literary history . . . [T]he book is a signal accomplishment in the field of early-modern translation studies."

"Hayes concludes, 'the work of translation takes place on an infinite number of other levels as well. It is the richness and variety of that discursive field that we should seek to recover.' Theoretically informed and convincingly historicized, Translation, Subjectivity, and Culture in France and England, 1600-1800 points the way to this recovery."

"Translation, Subjectivity, and Culture offers a new and exhaustive approach to the theoretical models that have shaped our understanding of translation and literature. The book is a remarkable achievement that will become an important reference for the study of seventeenth- and eighteenth-century translation theory."

"This beautifully written and eye-opening book represents an achievement that is really without precedent in any of the many fields that Hayes engages (English and French literary studies, philosophy of language, aesthetics, translation theory). By analyzing the self-conscious way in which translators approached their task of mediating between languages and epochs, Hayes offers an extremely rich description of neoclassicism in the seventeenth and eighteenth centuries and a much more historically sensitive, thoroughly researched account of the history of the theory and practice of translation in this era than any previous study." 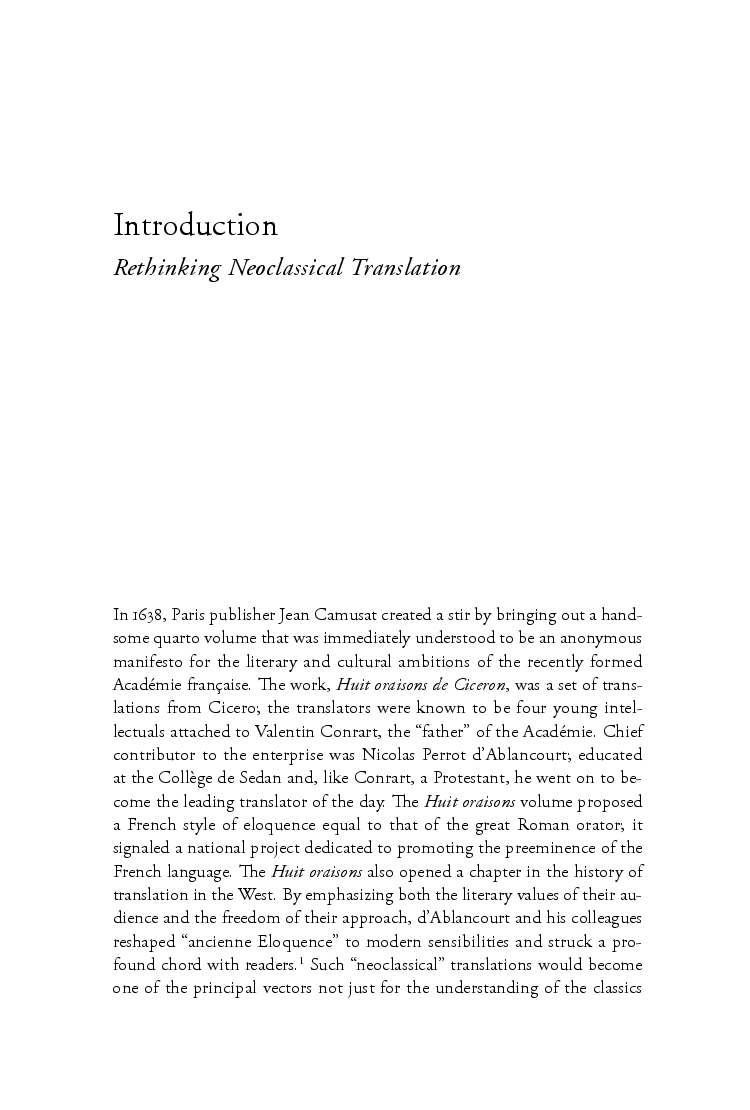 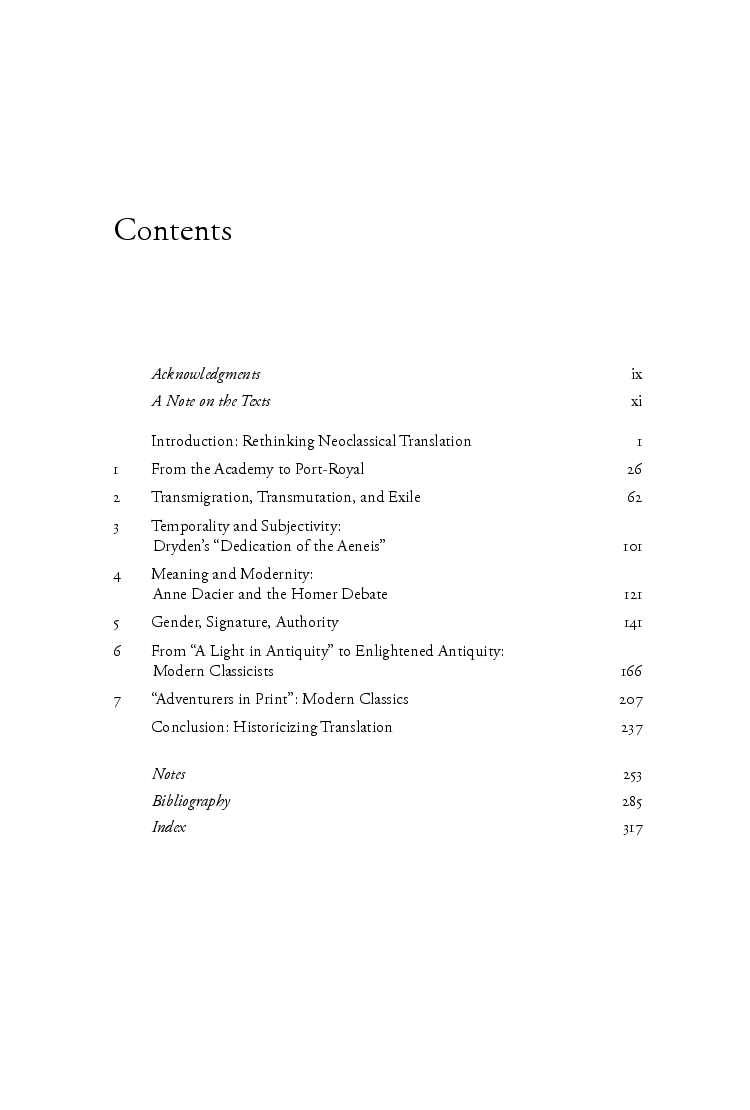