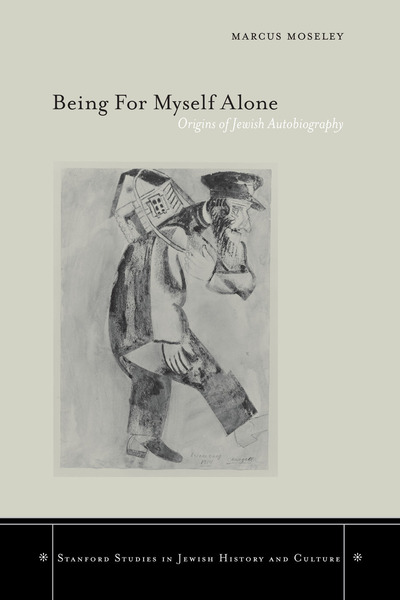 Being For Myself Alone
Origins of Jewish Autobiography
Marcus Moseley
SERIES: Stanford Studies in Jewish History and Culture

This is a work of unprecedented scope, tracing the origins of Jewish autobiographical writing from the early modern period to the early twentieth century. Drawing on a multitude of Hebrew and Yiddish texts, very few of which have been translated into English, and on contemporary autobiographical theory, this book provides a literary/historical explanatory paradigm for the emergence of the Jewish autobiographical voice. The book also provides the English reader with an introduction to the works of central figures in the history of Hebrew and Yiddish literature, and it includes discussion of material that has never been submitted to literary critical analysis in English.

Marcus Moseley is Associate Professor of German and Jewish Studies at Northwestern University and has taught Hebrew and Yiddish Literature at New York University, Harvard University, and Johns Hopkins University.

"This is one of the most ambitious and accomplished first books I have read in some time. Marcus Moseley correctly assesses the importance of the emergence of the autobiography as a prime--though neglected--cultural index of the modernization of the Jews of Eastern Europe, and he conducts a thorough investigation of the presuppositions and implications of this assessment. . . . Throughout, one is aware of the presence of a guiding critical intelligence of a high order. . . . The book is illuminating for the reader interested in either Jewish studies or modern cultural history."

"Marcus Moseley's Being for Myself Alone is truly engrossing. The erudition, the astonishing range of material examined and the unusual intensity of the argument combine to make the reading of this book a rare intellectual pleasure. At one level, it is novelistic, introducing us to a remarkable number of fascinating and often bizarre individuals; while at another, it is an extended and highly sophisticated scholarly essay on the theory of autobiography. What a rewarding work this is for anybody interested in the history and culture of the Jews over the last few centuries, particularly in Eastern Europe." 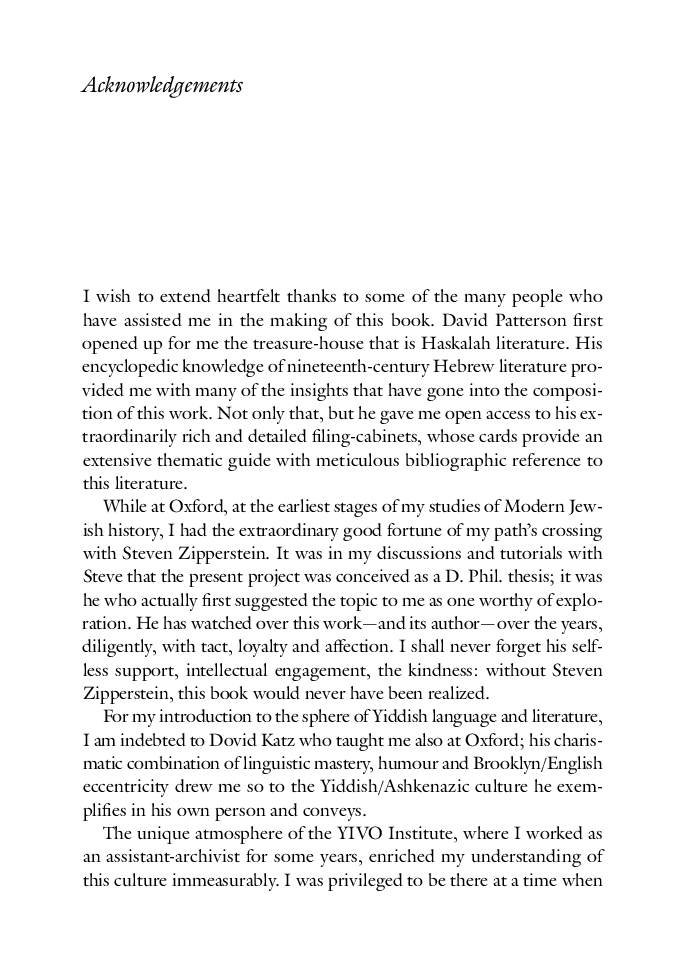 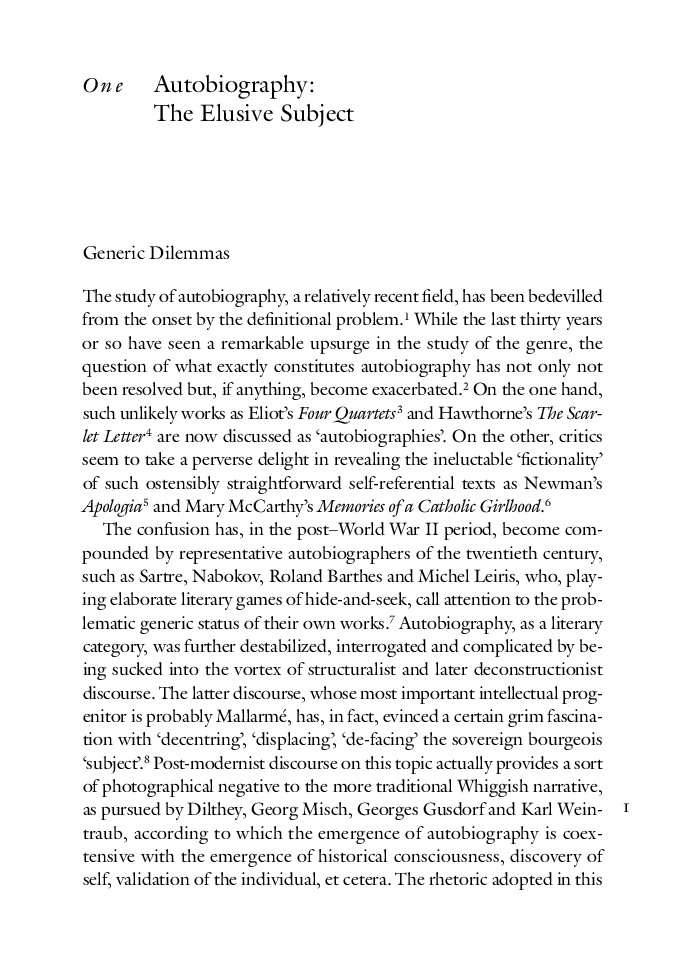