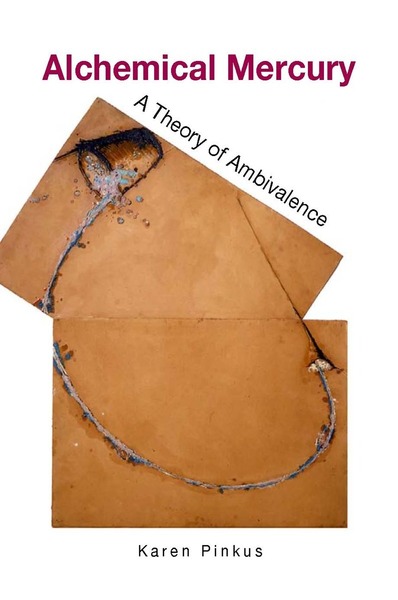 How can we account, in a rigorous way, for alchemy's ubiquity? We think of alchemy as the transformation of a base material (usually lead) into gold, but "alchemy" is a word in wide circulation in everyday life, often called upon to fulfill a metaphoric duty as the magical transformation of materials. Almost every culture and time has had some form of alchemy. This book looks at alchemy, not at any one particular instance along the historical timeline, not as a practice or theory, not as a mode of redemption, but as a theoretical problem, linked to real gold and real production in the world. What emerges as the least common denominator or "intensive property" of alchemy is ambivalence, the impossible and paradoxical coexistence of two incompatible elements. Alchemical Mercury moves from antiquity, through the golden age of alchemy in the Dutch seventeenth century, to conceptual art, to alternative fuels, stopping to think with writers such as Dante, Goethe, Hoffmann, the Grimm Brothers, George Eliot, and Marx. Eclectic and wide-ranging, this is the first study to consider alchemy in relation to literary and visual theory in a comprehensive way.

Karen Pinkus is Professor of Italian, French and Comparative Literature at the University of Southern California. She is the author of The Montesi Scandal: The Death of Wilma Mostesi and the Birth of the Paparazzi in Fellini's Rome (2003).

"Pinkus produces, as if magically, a serious intellectual question out of something that, for most of us, remains a commonplace idea with little but folkloric content."

"This book argues that ambivalence is at the basis of alchemy, and is something of a total psychic and social fact. More than its ends, the ways of alchemy inform and help to explain the dynamics of life itself. Few studies have the dazzling erudition and broad scope of this one. Pinkus takes literary and scientific texts out of the pigeonholes dug for them by the history of science, treating Francesco Colonna alongside Pier Paolo Pasolini; Riccardo's theory of economy with folklore; Lavoisier and the marriage of science and desire through nuptial painting; and The Vanishing in the context of steganography." 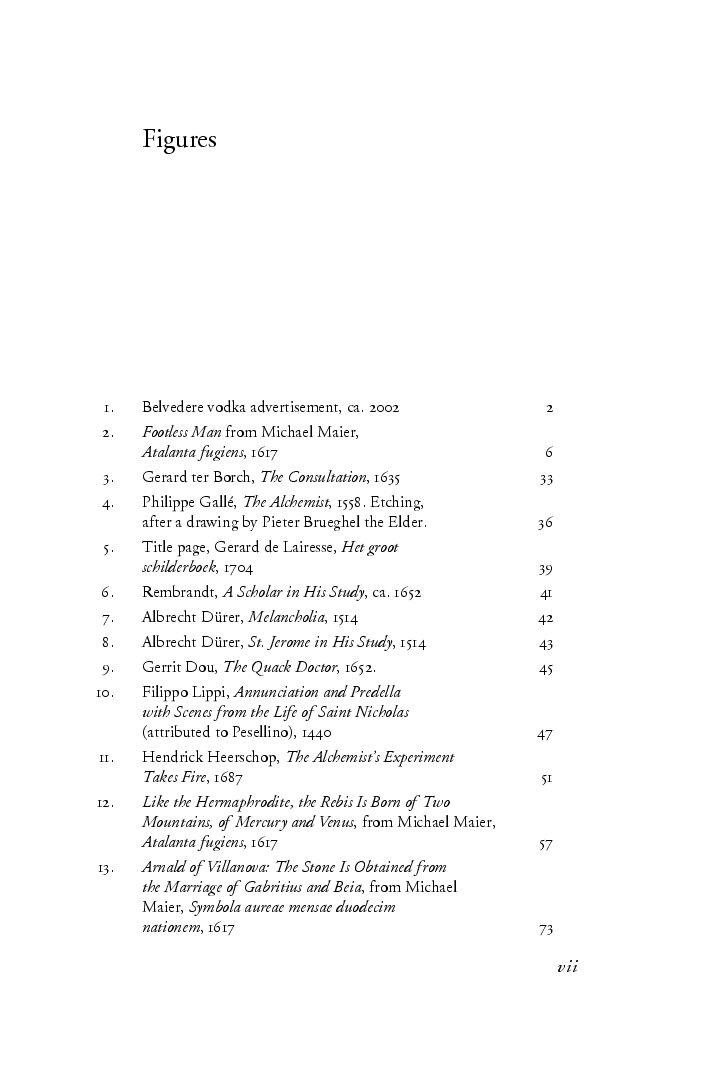 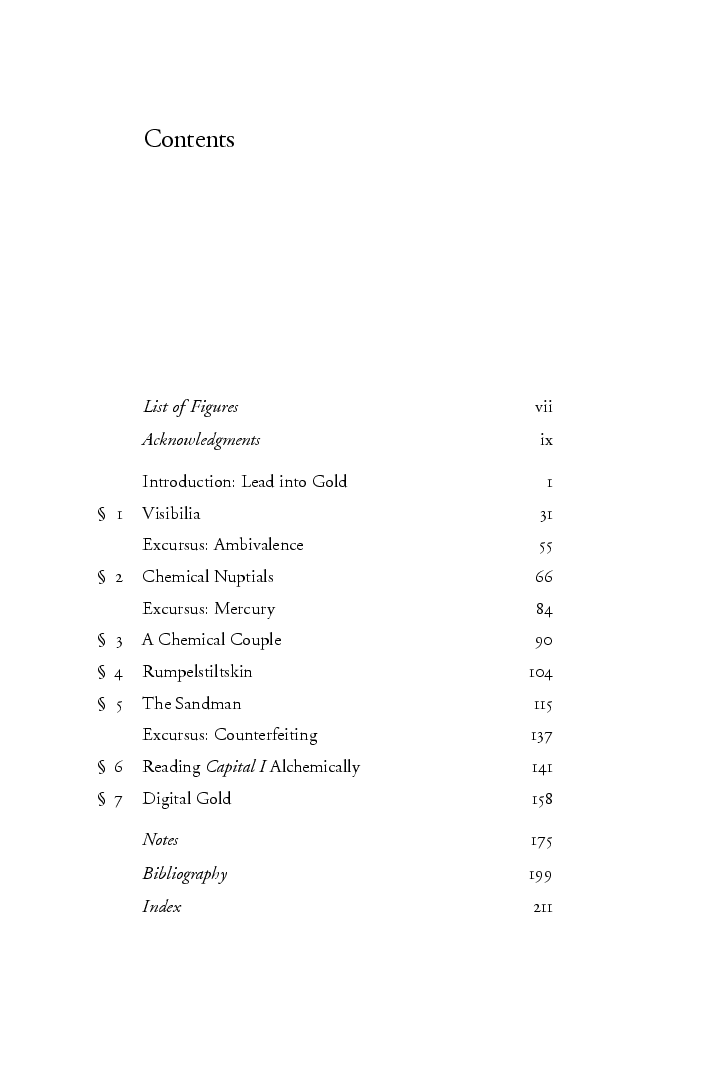