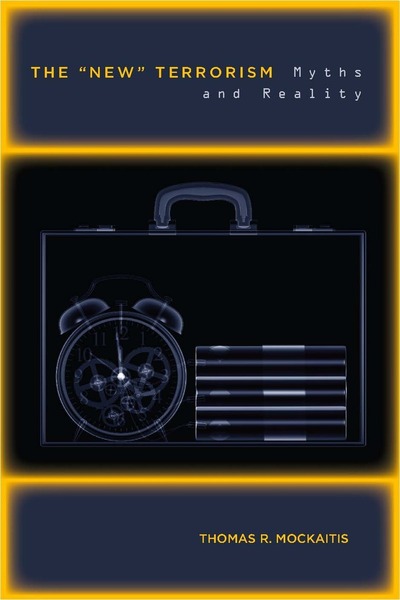 As shocking as the attacks of 9/11 were, we have been too quick to view the post-9/11 struggle against terrorism as entirely new and unprecedented. Without denying certain novel aspects of Al Qaeda and its affiliates, the "newness" of its purpose and methods has been overemphasized. Many aspects of contemporary terrorism bear a striking resemblance to past movements. Others represent the culmination of trends evolving over decades. Even seemingly novel characteristics of terrorist methods may be more the outcome of earlier developments than a truly new phenomenon. The increased lethality of terrorist attacks is a case in point. Usually attributed to lack of restraint brought on by religious extremism, the emphasis on body count may owe as much to a kind of threshold phenomenon. Numbed by decades of violence, people do not shock as easily as they once did. It now takes thousands of deaths to produce the same effect once caused by a relative handful. This book examines the nature of the contemporary threat within a historical context to discern continuities and change in terrorist behavior. It challenges the idea of a global war on terrorism and suggests that the United States, or any threatened country, would be better served by a policy aimed at reducing the risk of terrorist attack to an acceptable level at a reasonable cost. The book concludes by proposing a workable strategy for achieving this reasonable level of security.

Thomas R. Mockaitis is Professor of History at DePaul University in Chicago, and a consultant for the Center for Civil-Military Relations at the Naval Postgraduate School. He is an expert in insurgency, counterinsurgency, peace operations, terrorism, unconventional war, and civil-military cooperation and a frequent media commentator on those subjects.

"Prof. Mockaitis, of DePaul University and the Strategic Studies Institute, has written extensively on counter-insurgency, peace operation, and terrorism. In this work, he examines terrorism quite effectively, beginning with the theoretical concepts of terrorism and even provides an answer to the perennial question, 'what's the difference between a 'freedom fighter' and a 'terrorist'?'"

"The book is a valuable examination of the globalization of terrorism and an important reminder that success in this conflict will result not from purely military solutions but from political and economic reform, closely coordinated by all elements of the United States government-and her friends and allies around the globe. Highly recommended."

— Lieutenant Colonel John A. Nagl, Military Assistant to the Deputy Secretary of Defense, author of Counterinsurgency Lessons from Malaya and Vietnam: Learning to Eat Soup with a Knife

"Thomas Mockaitis has written what may be the clearest treatise yet on terrorism, old and new. Well researched but easy to read, this book is for the general reader as well as for all students of terrorism, who will find wisdom on every page. Mockaitis's succinct history of modern terrorism is reason enough to own it. One wonders what new ideas could possibly be added to the terrorism literature a full five years after 9/11; this book has added many new ideas, and it will stimulate every reader to think about terrorism in new ways. If you read one book on terrorism this year, you would do well to read this one."

"This book strips away many of the misconceptions and myths surrounding terrorism. It provides both practitioners and students a very useful framework for analysis and is highly recommended." 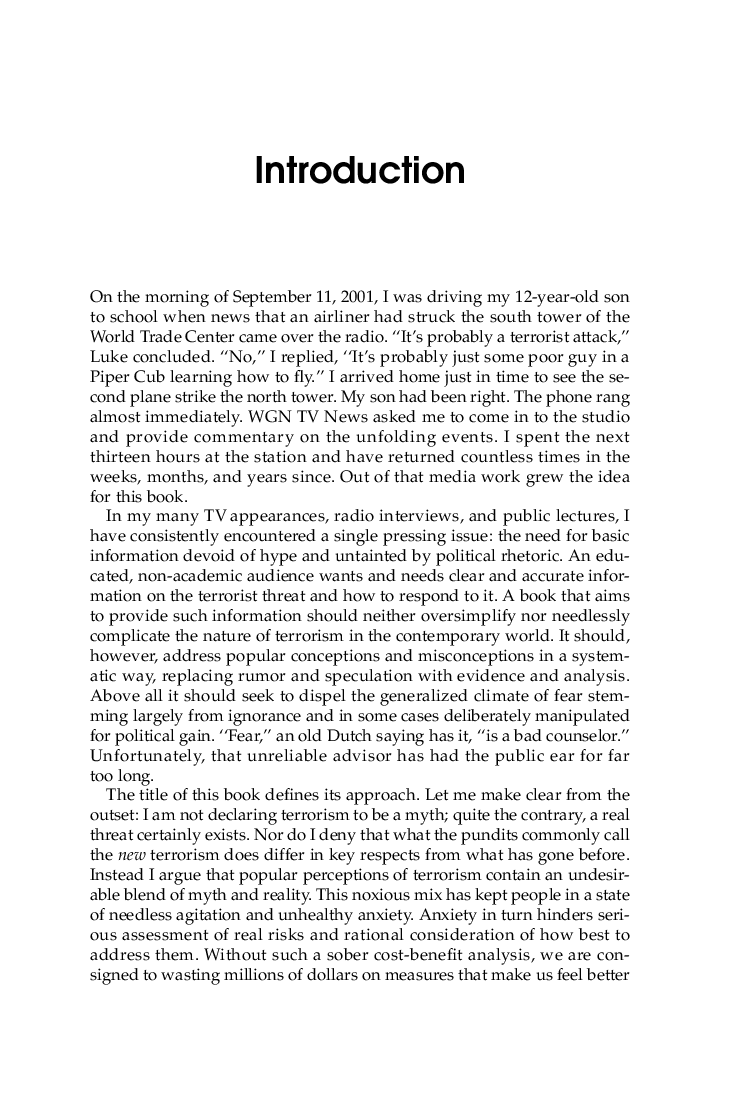 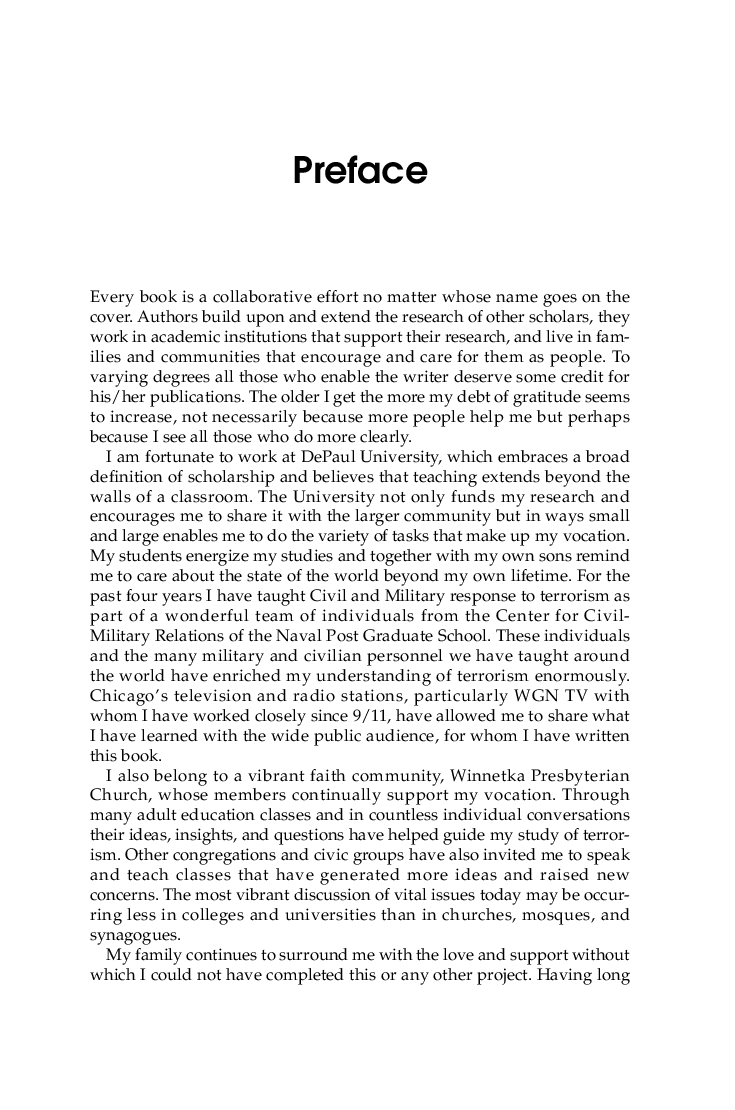 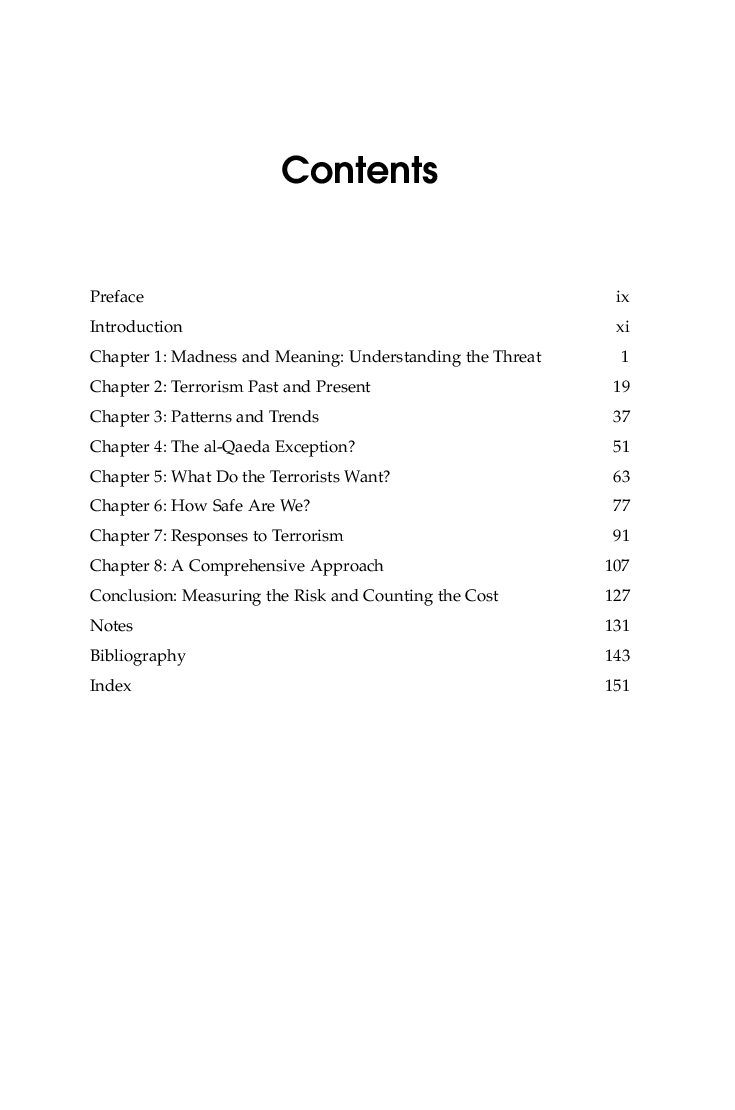