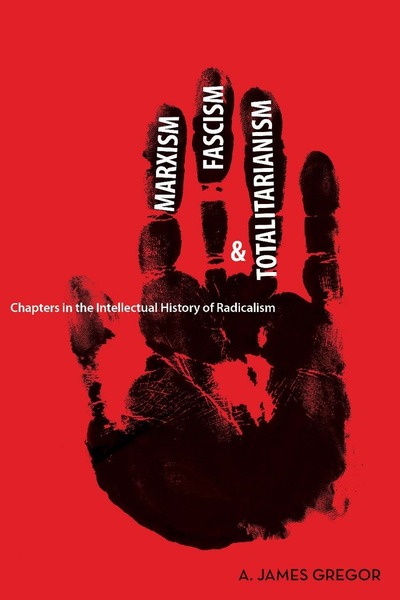 Marxism, Fascism, and Totalitarianism
Chapters in the Intellectual History of Radicalism
A. James Gregor

This work traces the changes in classical Marxism (the Marxism of Karl Marx and Friedrich Engels) that took place after the death of its founders. It outlines the variants that appeared around the turn of the twentieth century—one of which was to be of influence among the followers of Adolf Hitler, another of which was to shape the ideology of Benito Mussolini, and still another of which provided the doctrinal rationale for V. I. Lenin's Bolshevism and Joseph Stalin's communism. This account differs from many others by rejecting a traditional left/right distinction—a distinction that makes it difficult to understand how totalitarian political institutions could arise out of presumably diametrically opposed political ideologies. Marxism, Fascism, and Totalitarianism thus helps to explain the common features of "left-wing" and "right-wing" regimes in the twentieth century.

A. James Gregor is Professor of Political Science at the University of California, Berkeley, and Adjunct Professor at the Marine Corps University at Quantico, Virginia. He is the author of twenty-four books.

"A. James Gregor's life-long determination to clarify the origins and nature of Italian fascism seriously undermines the current common misconception that this ideology of trumpets and drums was little more than a thoughtless and opportunistic cover for violence and war. His well substantiated case study behoves historians both to consider Italy as more than a sideshow to Germany's National Socialism and to evaluate the consequences of scientific socialism as even more deadly than previously thought."

"Gregor provacatively argues that not only Leninism but also facism finds substantial inspiration in Marxism.... The sweep of Gregor's study is impressive, engaging with primary texts of not only the major thinkers but more minor figures as well . . . Recommended."

"The intellectual significance of this book is enormous. It deals with all major political-ideological currents and historical developments of the past century . . . It helps us to understand—indeed, to get to the bottom of—the origins and characteristics of twentieth-century revolutionary movements and ideologies."

"This is an outstanding study of the Marxian sources of Fascism as a specific ideological corpus and 'fascism' as a modern totalitarian regime type . . . The scholarship is indeed of high excellence, the work of a mature scholar whose long experience and penetrating grasp of his subject shines through." 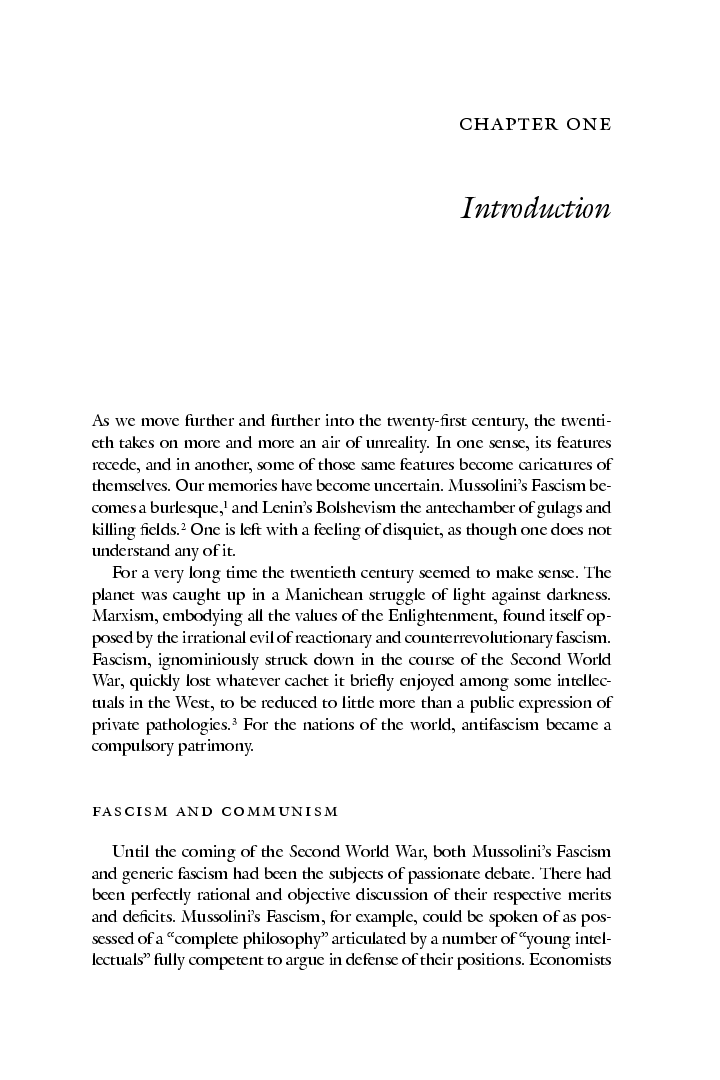 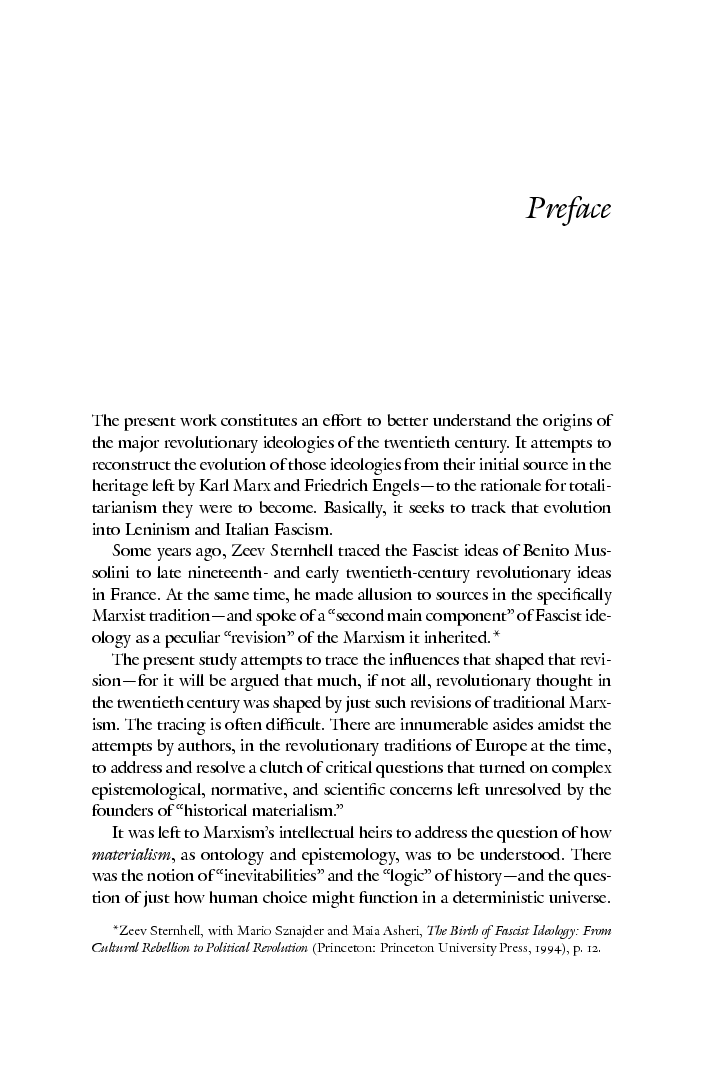 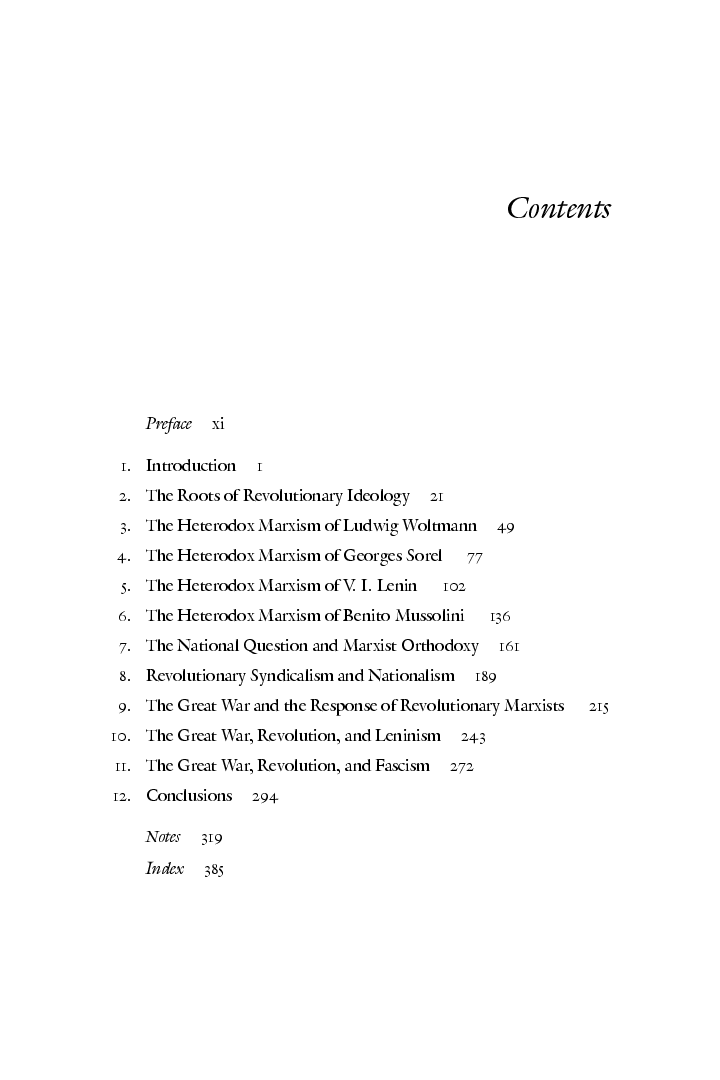