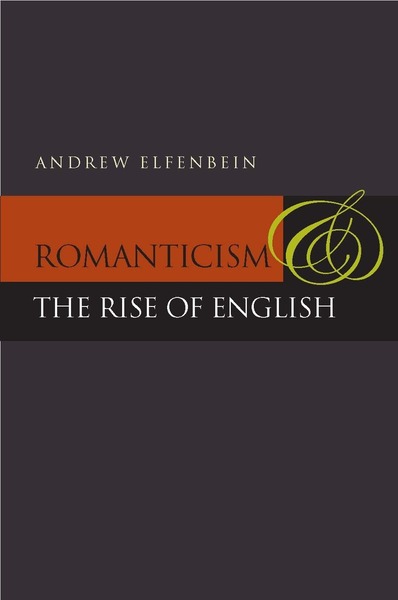 Romanticism and the Rise of English
Andrew Elfenbein

Romanticism and the Rise of English addresses a peculiar development in contemporary literary criticism: the disappearance of the history of the English language as a relevant topic. Elfenbein argues for a return not to older modes of criticism, but to questions about the relation between literature and language that have vanished from contemporary investigation. His book is an example of a kind of work that has often been called for but rarely realized—a social philology that takes seriously the formal and institutional forces shaping the production of English. This results not only in a history of English, but also in a recovery of major events shaping English studies as a coherent discipline. This book points to new directions in literary criticism by arguing for the need to reconceptualize authorial agency in light of a broadened understanding of linguistic history.

Andrew Elfenbein is Professor of English at the University of Minnesota, GLBT Scholar in the Department of Gender, Women, and Sexuality Studies, and Affiliate Faculty in the Center for Cognitive Sciences.

"Admirable for its breadth, the book dwells mainly on the canonical Romantic writers but also spends time with composition manuals, grammar books, dictionaries, and guides to pronunciation. . . Elfenbein succeeds in making what might seem a musty and highly specialized topic relevant to contemporary literary criticism and the classroom teaching of English and composition. . . [G]enuinely compelling and deserves a wider audience than Romantic studies."

"Andrew Elfenbein's insightful, informative, and often surprsing new book opens with an introduction that dusts off the concept and the tradition of 'philology.'"

"Elfenbein offers a well-informed analysis of British Romantic literature from the perspective of the history of the English language. His fascinating book provides important new insights into the complex and troubled relationship between the eighteenth-century purveyors of standard English and the various 'bad Englishes' employed by poets and playwrights of the Romantic period. It offers ample opportunity for reflection upon what is fundamentally at stake in the teaching of English in the twenty-first century, when the profession of English seems to have lost touch with any common core of disciplinary knowledge. Elfenbein encourages all professors of English to re-examine what it is that they profess."

"The product of wide-ranging research, acute critical intelligence, and a mature knowledge of English studies, Romanticism and the Rise of English is that rare book that changes minds, pleases readers, and presents highly original, stimulating arguments about what seem to be unpopular ways of thinking."

"'English professors now study everything except English,' begins this breathtakingly learned, imaginative, and rewarding study of late- 18th- and early-19th-century literature and authorship. ... Everywhere Elfenbein fleshes out generalizations with persuasive close readings that have something genuine to say about works (by Austen, Scott, Wordsworth, Keats, Byron, Shelley) one thought one knew well."

"Elfenbein's outstanding and provocative book returns to questions about Romanticism and language incompletely explored in the scholarship of the 1970s and 1980s and presents an argument that is informed by but goes beyond the historicist work so influential these past fifteen to twenty years."

"This is an important and original work by one of British Romanticism's most innovative voices. Romanticism and the Rise of English is a broadly arching account of how Romanticism created the terms for how we conceive of and use the English language. It is an impressive call for radical thinking about language as at the root of literature and for how we read it." 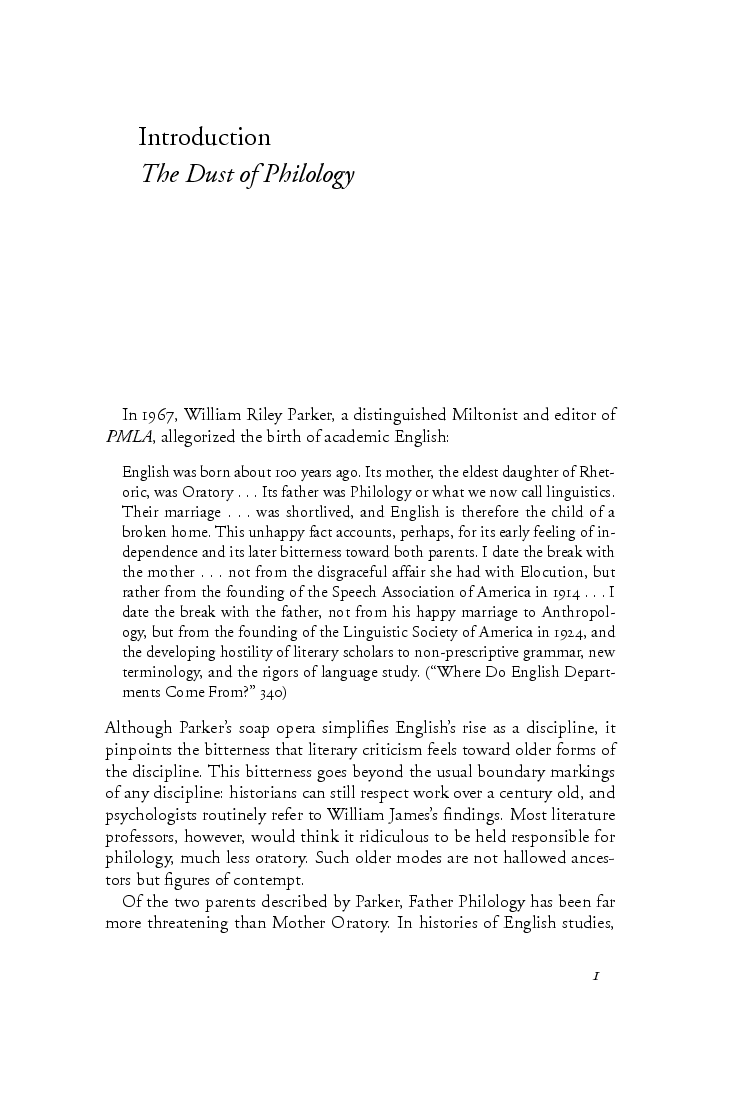 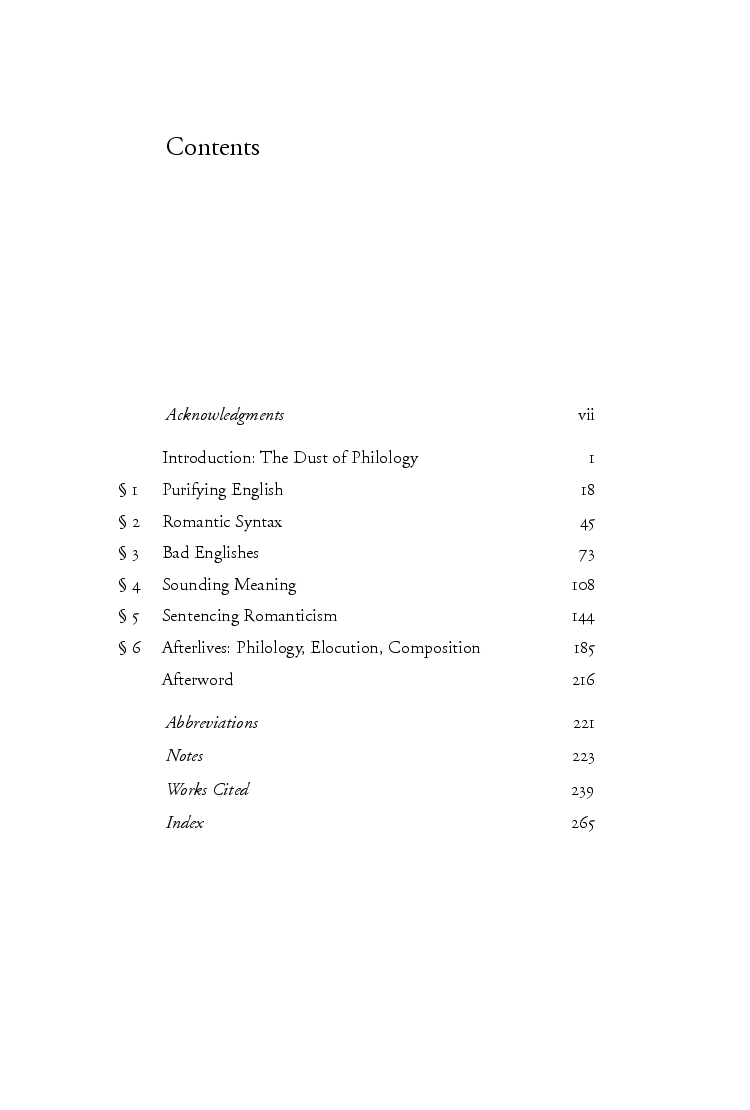