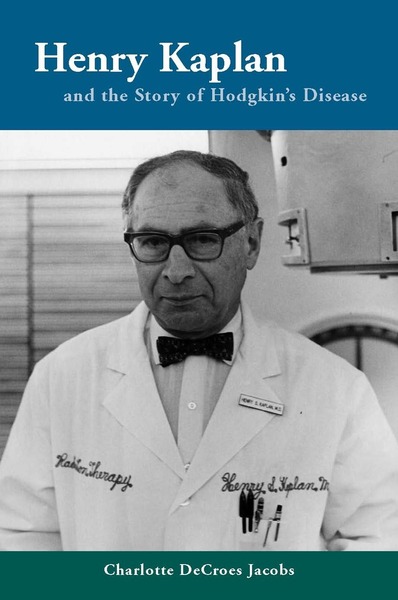 In the 1950s, ninety-five percent of patients with Hodgkin's disease, a cancer of lymph tissue which afflicts young adults, died. Today most are cured, due mainly to the efforts of Dr. Henry Kaplan. Henry Kaplan and the Story of Hodgkin's Disease explores the life of this multifaceted, internationally known radiation oncologist, called a "saint" by some, a "malignant son of a bitch" by others. Kaplan's passion to cure cancer dominated his life and helped him weather the controversy that marked each of his innovations, but it extracted a high price, leaving casualties along the way. Most never knew of his family struggles, his ill-fated love affair with Stanford University, or the humanitarian efforts that imperiled him.

Today, Kaplan ranks as one of the foremost physician-scientists in the history of cancer medicine. In this book Charlotte Jacobs gives us the first account of a remarkable man who changed the face of cancer therapy and the history of a once fatal, now curable, cancer. She presents a dual drama —the biography of this renowned man who called cancer his "Moby Dick" and the history of Hodgkin's disease, the malignancy he set out to annihilate. The book recounts the history of Hodgkin's disease, first described in 1832: the key figures, the serendipitous discoveries of radiation and chemotherapy, the improving cure rates, the unanticipated toxicities. The lives of individual patients, bold enough to undergo experimental therapies, lend poignancy to the successes and failures.

Charlotte Jacobs, M.D., is Ben and A. Jess Shenson Professor of Medicine at Stanford University.

"Very few biographies so fully chronicle an important period of medical history as this outstanding book by Jacobs. Clearly and concisely written, this is the life story of a 20th-century force of nature . . . Highly recommended."

"Dr. Jacobs' book is a riveting read, meticulously covering a time of dramatic creativity in American medicine while also revealing the personal infighting that took place behind the scenes."

"[Henry Kaplan and the Story of Hodgkin's Disease is] a great read for those of us who trained in an era of evidencebased medicine, and want to learn what it was like to actually create the evidence, and for the first time make a difference in our patient's lives."

"In Dr. Jacobs's capable hands we experience the thrill of clinical research and the hard slogging of clinical trials, which are the only way to tell if treatment is beneficial . . . Most people know about Jonas Salk and the polio cure, but Kaplan and the Hodgkin's-disease tale is even more compelling—and wonderfully told in these pages . . . It's a great journey, and I'd do it all over again in a heartbeat."

"This is an outstanding book. The story of Kaplan and Hodgkin's Disease is, indeed, the story of the transition from descriptive science and anecdotal care to evidence, trial-based clinical care and the scientific development of treatment. Dr. Jacobs has done medical history a huge service in capturing the people and the times, using a combination of interviews and experience in the field and at Stanford that would be impossible to duplicate."

"This is an engaging, sensitive portrait of a man and his mission. Dr. Jacobs describes the personal life and extraordinary professional accomplishments of Dr. Kaplan, chronicles the development of chemotherapy, radiation therapy, and integrated care, and relates the trials and tribulations that led to the 1970's National Cancer Act."

"Jacobs' exquisite, compelling biography of the man who helped make Hodgkin's disease a curable condition is also an insight into the adventures of scientific inquiry and the mavericks who make it happen." 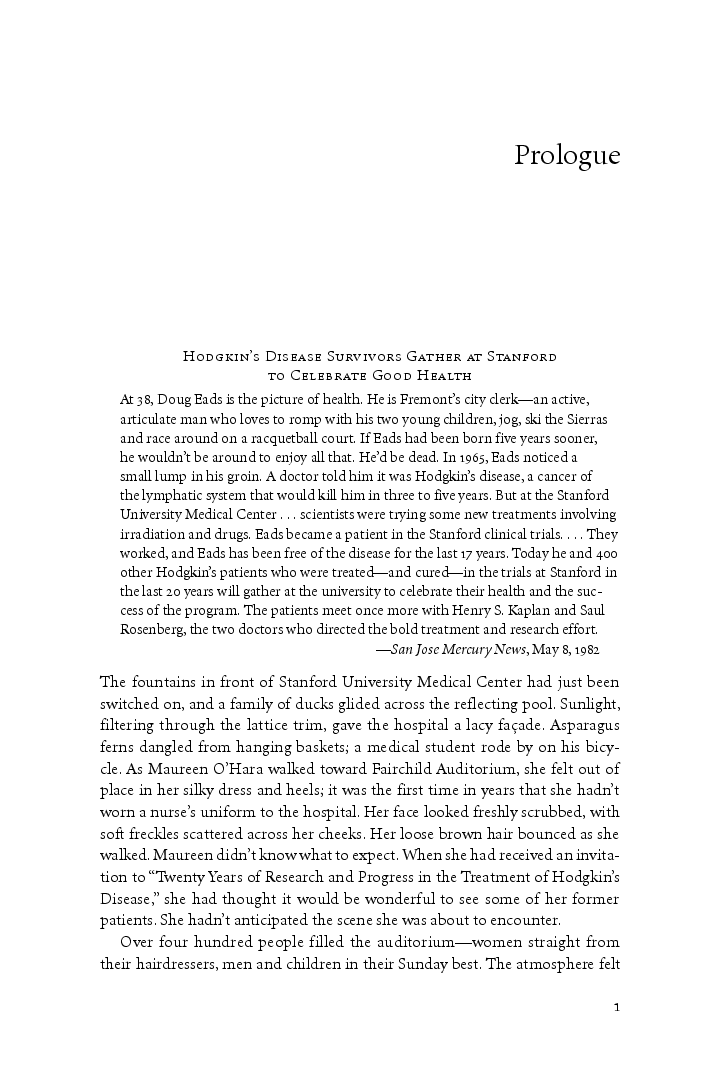 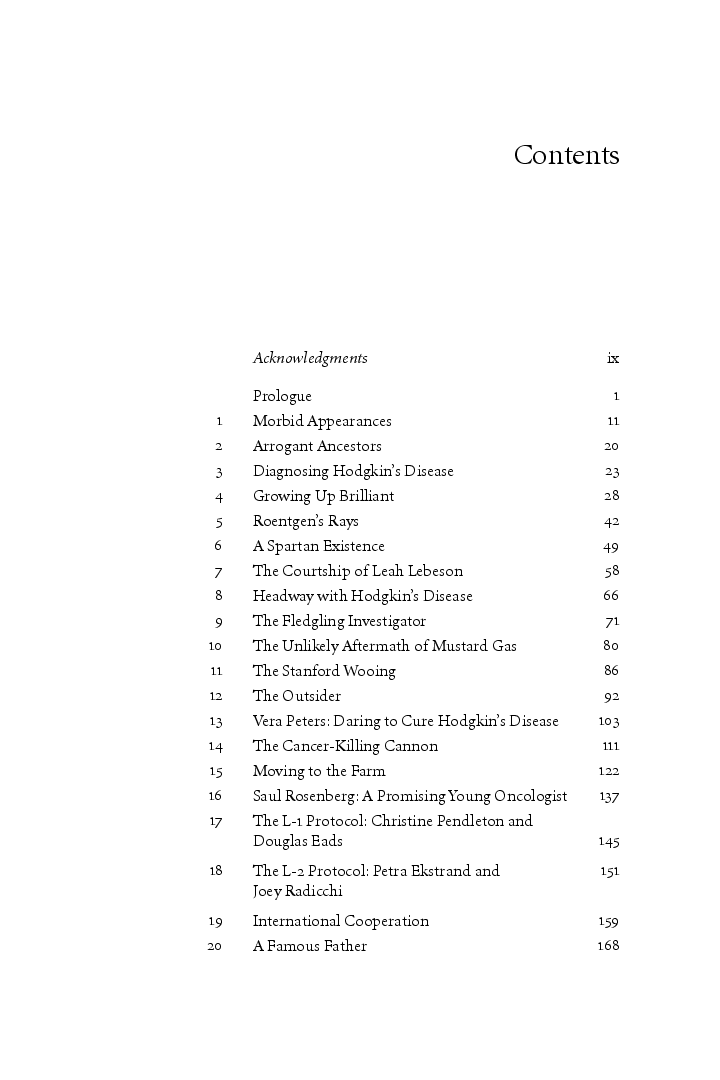