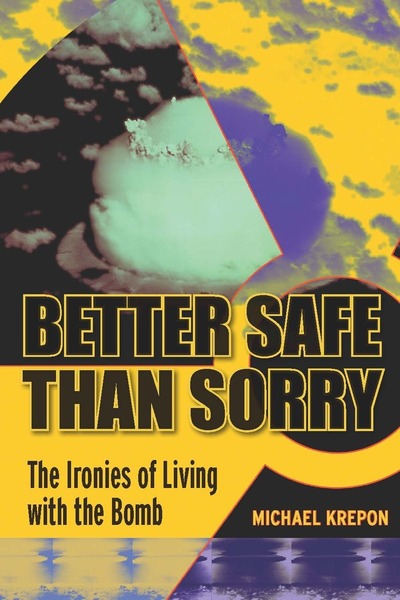 In 2008, the iconic doomsday clock of the Bulletin of the Atomic Scientistswas set at five minutes to midnight—two minutes closer to Armageddon than in 1962, when John F. Kennedy and Nikita Khrushchev went eyeball to eyeball over missiles in Cuba! We still live in an echo chamber of fear, after eight years in which the Bush administration and its harshest critics reinforced each other's worst fears about the Bomb. And yet, there have been no mushroom clouds or acts of nuclear terrorism since the Soviet Union dissolved, let alone since 9/11.

Our worst fears still could be realized at any time, but Michael Krepon argues that the United States has never possessed more tools and capacity to reduce nuclear dangers than it does today - from containment and deterrence to diplomacy, military strength, and arms control. The bloated nuclear arsenals of the Cold War years have been greatly reduced, nuclear weapon testing has almost ended, and all but eight countries have pledged not to acquire the Bomb. Major powers have less use for the Bomb than at any time in the past. Thus, despite wars, crises, and Murphy's Law, the dark shadows cast by nuclear weapons can continue to recede.

Krepon believes that positive trends can continue, even in the face of the twin threats of nuclear terrorism and proliferation that have been exacerbated by the Bush administration's pursuit of a war of choice in Iraq based on false assumptions. Krepon advocates a "back to basics" approach to reducing nuclear dangers, reversing the Bush administration's denigration of diplomacy, deterrence, containment, and arms control. As he sees it, "The United States has stumbled before, but America has also made it through hard times and rebounded. With wisdom, persistence, and luck, another dark passage can be successfully navigated."

Michael Krepon is co-founder of the Henry L. Stimson Center, Diplomat Scholar at the University of Virginia, and the author or editor of twelve previous books. His most recent books are Cooperative Threat Reduction, Missile Defense, and the Nuclear Future, Space Assurance or Space Dominance? The Case Against Weaponizing Space, Nuclear Risk Reduction in South Asia and Escalation Control and the Nuclear Option in South Asia.

"Michael Krepon's Better Safe Than Sorry is a succinct, masterful guide to the nuclear age, past and present. If our leaders read and heed it, tomorrow will be safer than yesterday was."

—Richard Rhodes, Pulitzer Prize-winning author of The Making of the Atomic Bomb

"In this magnificent book, Michael Krepon puts the challenge of the Bomb in the context both of history—a story he retells with great skill and fresh insight—and of an ambitious but pragmatic vision for a future in which we put the dangers of the nuclear age behind us forever."

—Strobe Talbott, President of the Brookings Institution and author of The Great Experiment

"While acting as an excellent testimony of Krepon's extensive knowledge, Better Safe than Sorry is intended for advanced students or experts of the subject."

"Krepon effectively dismisses the naive notion that the United States can achieve real nuclear security through dominance and argues persuasively for a comprehensive approach to vertical as well as horizontal proliferation...One way to sustain progress is to heed Krepon's advice to avoid timelines. Whether negotiating reductions of strategic nuclear weapons or strengthening a complex nonproliferation regime, it is essential to recognize that commitment, tenacity, and patience are all virtues." 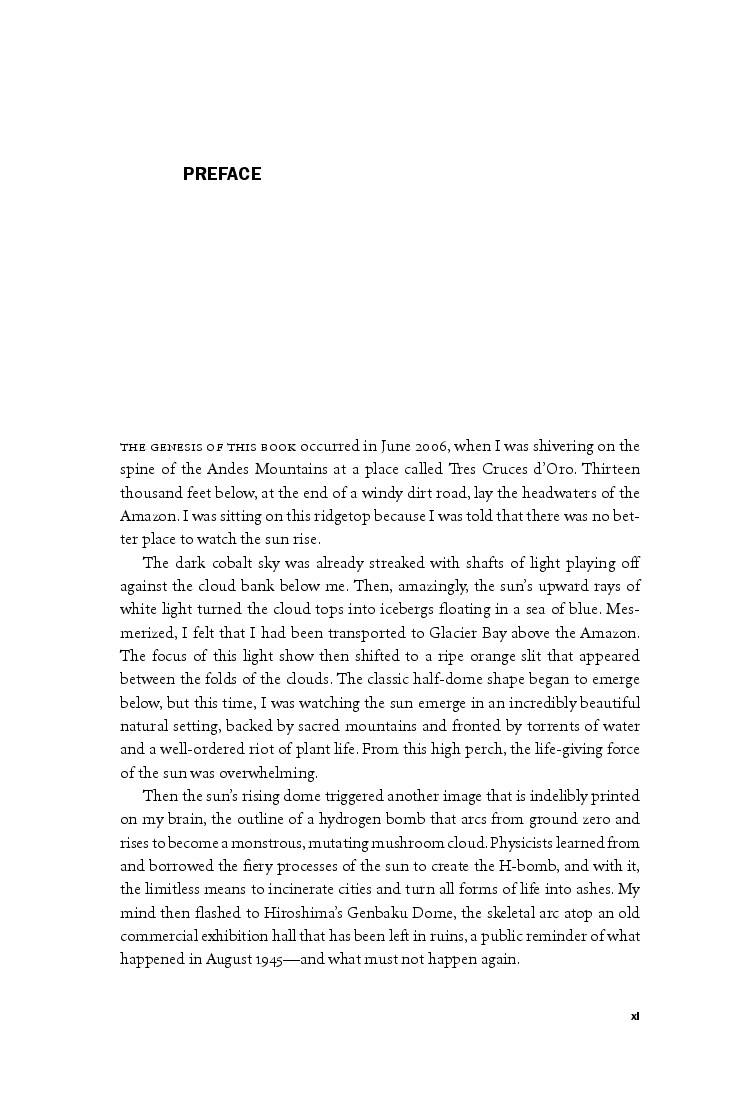 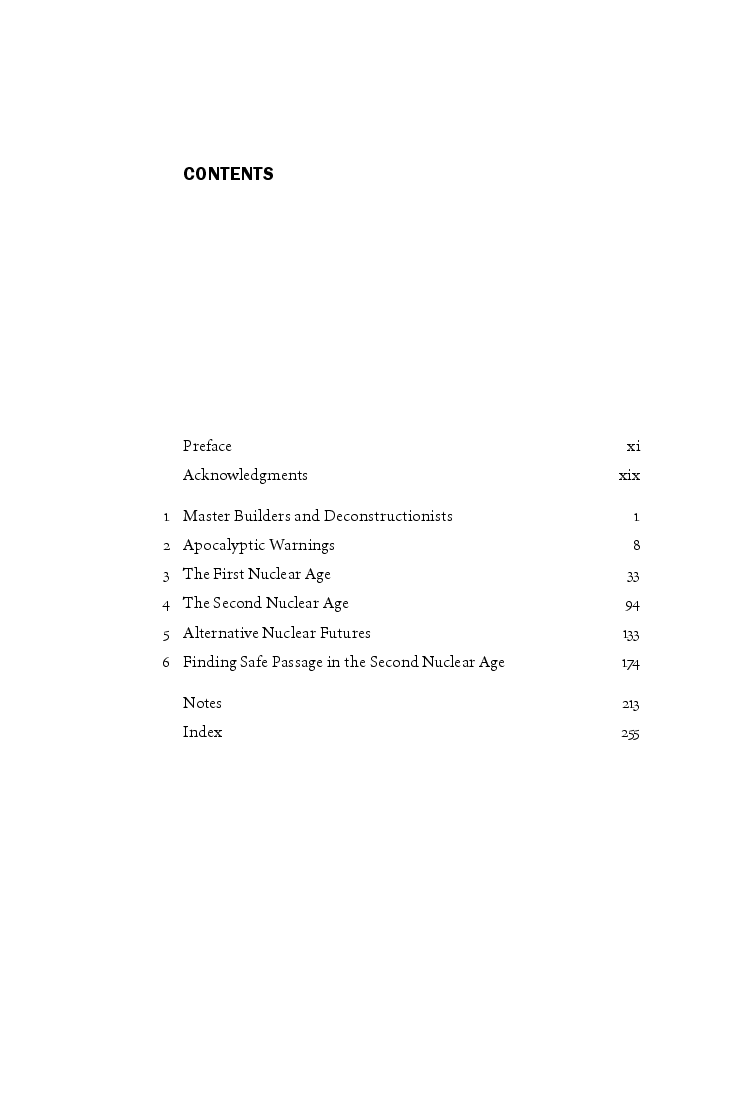