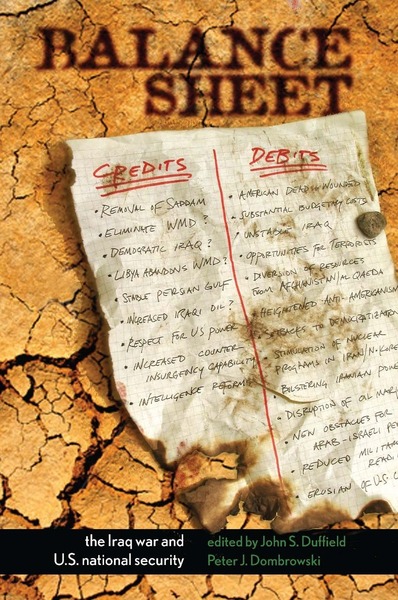 The last six years have witnessed a virtually unending debate over U.S. policy toward Iraq, a debate that is likely to continue well into the new administration and perhaps the next, notwithstanding recent improvements on the ground.

Too often, however, the debate has been narrowly framed in terms of the situation in Iraq and what steps the United States should take there next, leaving the broader impact of the war on American interests largely overlooked. Ultimately, though, the success and failure of the war will have to be judged in terms of its overall contribution to U.S. national security, including those repercussions that extend far beyond the borders of Iraq.

This book addresses this gap by providing a comprehensive evaluation of the consequences of the Iraq war for the national security of the United States. It is aimed at both those who have not yet made up their minds about the merits of the war and those who wish to ground their opinions in a clearer understanding of what effects the war has actually had.

Balance Sheet examines both how the war has advanced or retarded the achievement of other important goals of U.S. national security policy and its impact on the ability of the United States to pursue its security interests now and in the future. Individual chapters by expert authors address such key issues as the war on terror, nuclear non-proliferation, stability in the Middle East, the health of the U.S. military, America's standing in the world, and U.S. public opinion.

By doing justice to the full range of stakes involved, this book not only reframes the debate over the Iraq war but provides a necessary foundation for future U.S. policymaking toward Iraq and beyond.

John S. Duffield is Professor of Political Science at Georgia State University in Atlanta. He is the author of Power Rules: The Evolution of NATO's Conventional Force Posture (1995), World Power Forsaken: Political Culture, International Institutions, and German Security Policy After Unification (1998), and Over a Barrel: The Costs of U.S. Foreign Oil Dependence (2008).

"In a carefully written, thoughtful collection of essays, Duffield, Dombrowski, and their contributors look at both the credits and debits of the US invasion of Iraq as they judge the year in terms of its overall contribution to US national security."

"Editors Duffield and Dombrowski have enlisted the help of experts to provide a 'balance sheet' on the Iraq War that evaluates the impact of the last six years on such issues as national security policy, the War on Terror, nuclear proliferation, stability in the Middle East and America's standing in the world. Written for anyone interested in the development of American foreign policy, this book analyzes the failure of counterproliferation strategies and questions whether we are safer now than before 9/11."

"Although it is too soon for a definitive answer to the question of how has the war in Iraq has affected American security, it is not too soon for a serious assessment, which this excellent, well-rounded, and integrated set of essays provides. Scholarly and yet accessible, they contribute a great deal to our understanding."

" Balance Sheet is a nuanced and careful assessment of the ways that the invasion of Iraq affected U.S. national security. On a subject that inevitably attracts partisan posturing, the editors and contributors strive to be fair-minded and objective. It won't be the last word on this important subject, but it sets the bar high for those who address it in the future."

"This book is an excellent addition to a growing body of literature that seeks to set the record straight on the second Iraq War. With statistics and an impressive lot of facts, the authors show not just that the war is costly but that Americans will be paying for it for generations to come. A must read for serious students of the conflict." 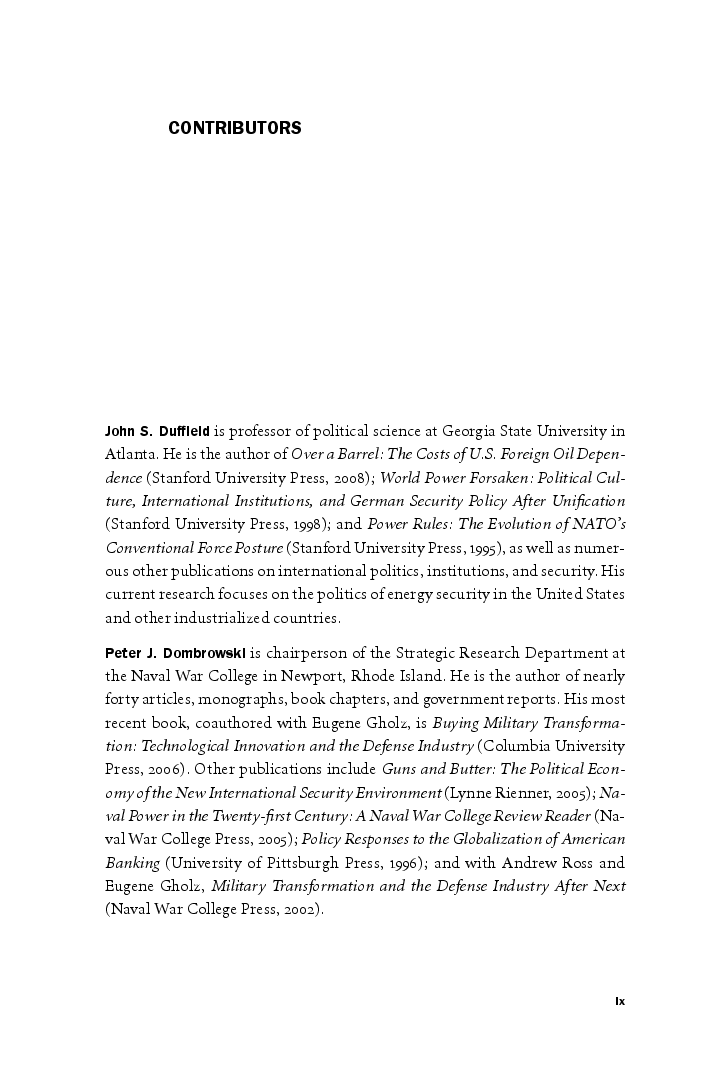 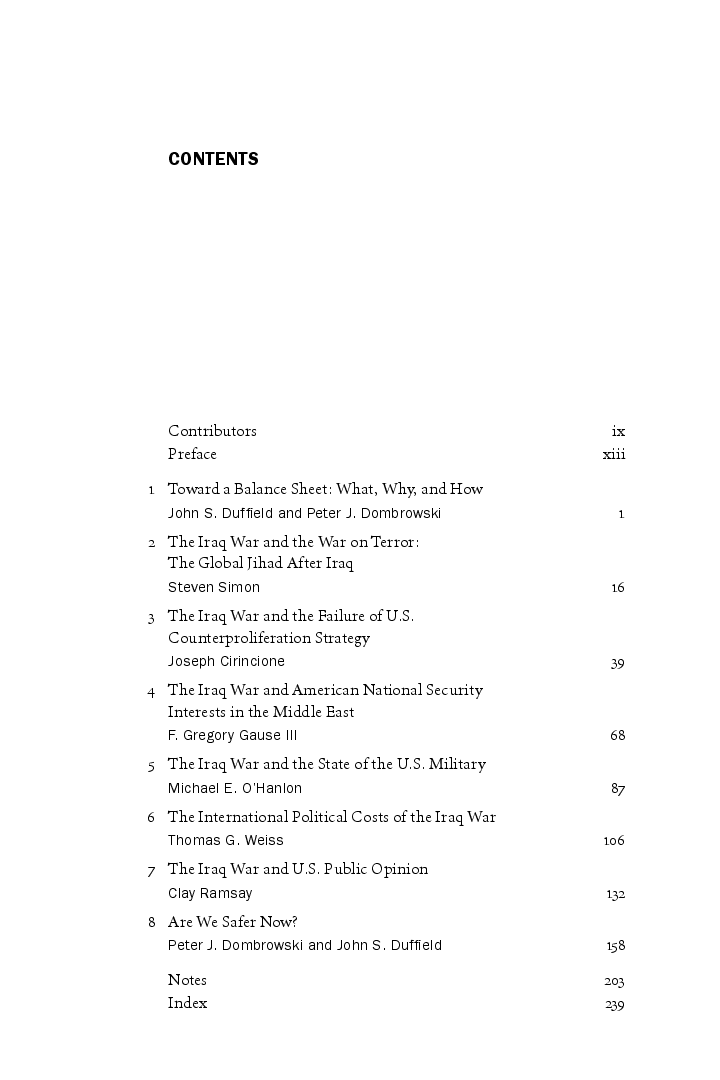