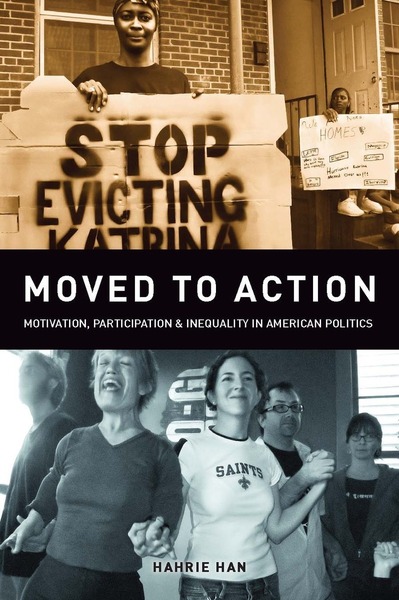 Wealthy, educated, and more privileged people are more likely to participate and be represented in politics than their poorer, less educated, and less privileged counterparts. To reduce these inequalities, we need a better understanding of how the disadvantaged become motivated to participate. Moved to Action fills the current gap in this area of research by examining the commitments and pathways through which the underprivileged become engaged in politics.

Drawing on original, in-depth interviews with political activists and large-scale survey data, author Hahrie C. Han contests the traditional idea that people must be politicized before they participate, and that only idiosyncratic factors outside the control of the political system can drive motivation. Her findings show that that highly personal commitments, such as the quality of children's education or the desire to help a friend, have a disproportionately large impact in motivating political participation among people with fewer resources. Han makes the case that civic and political organizations can lay the foundation for greater citizen participation by helping people recognize the connections between their personal commitments and politics.

Hahrie C. Han is the Sidney R. Knafel Assistant Professor of the Social Sciences in the Department of Political Science at Wellesley College and a 2009–2011 Fellow in the Robert Wood Johnson Health Policy Scholars Program at Harvard University.

"This volume offers readers a comprehensive review of the political participation literature while also providing an innovative method for expanding research on political mobilization ... The book is rich in empirical data, collected through in-depth interviews with political activists and complemented by large-scale survey data."

"Moved to Action is an urgently welcome contribution to our understanding of political participation. Hahrie Han aims to get at the root of when and why individuals with threadbare resources and limited networks become politically active. For these individuals, Han argues, politics is not spurred by generalized sentiments or diffuse civic norms, but is a distinctly personal act. Moved to Action is clearly written, smartly argued, and showcases an important new voice in political science."

"Why is this a path-breaking book? Because it presents the first big new idea about political participation in a decade. It demonstrates how specific, vivid personal experiences can trigger political involvement. It shows how issue commitments can be the product of participation rather than its cause. And it asks why people continue to be involved in politics, not just why they became politically active."

"Moved to Action is a splendid analysis of alternative paths to participation taken by those who are not chronically interested in politics. Using evidence from surveys and in-depth interviews,Hahrie Han explores how politics can touch the personal concerns of normally apathetic citizens and cause them to venture into the public arena. Her study demonstrates convincingly that a trulyrepresentative democracy is possible only by making politics relevant to those who are marginalized in American society." 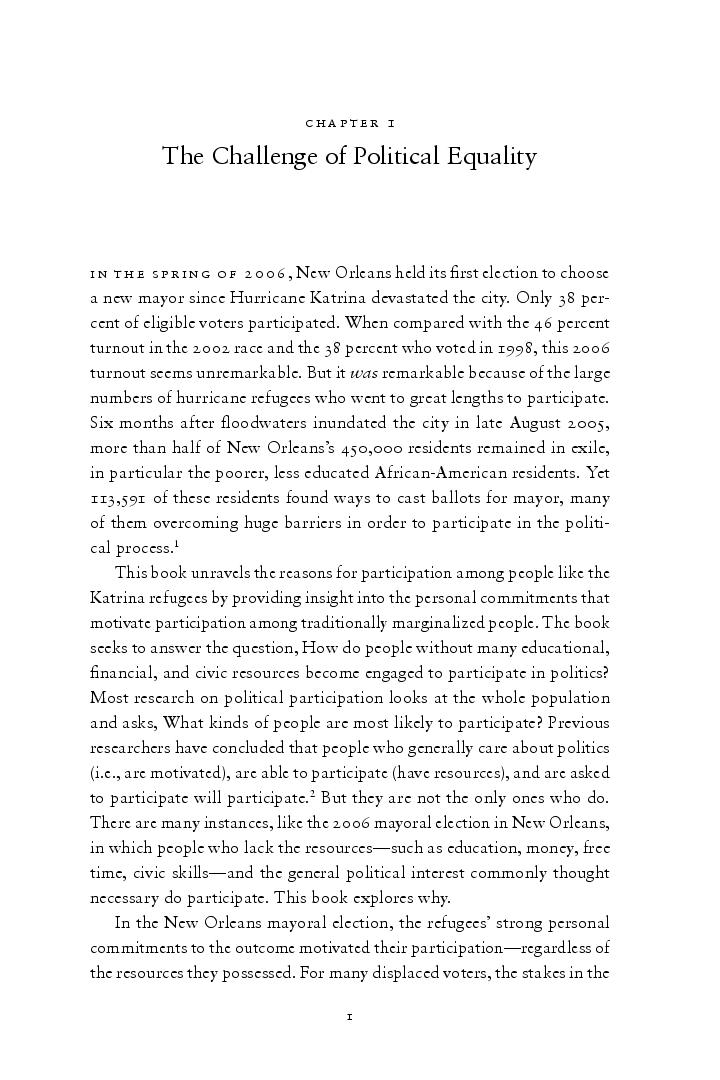 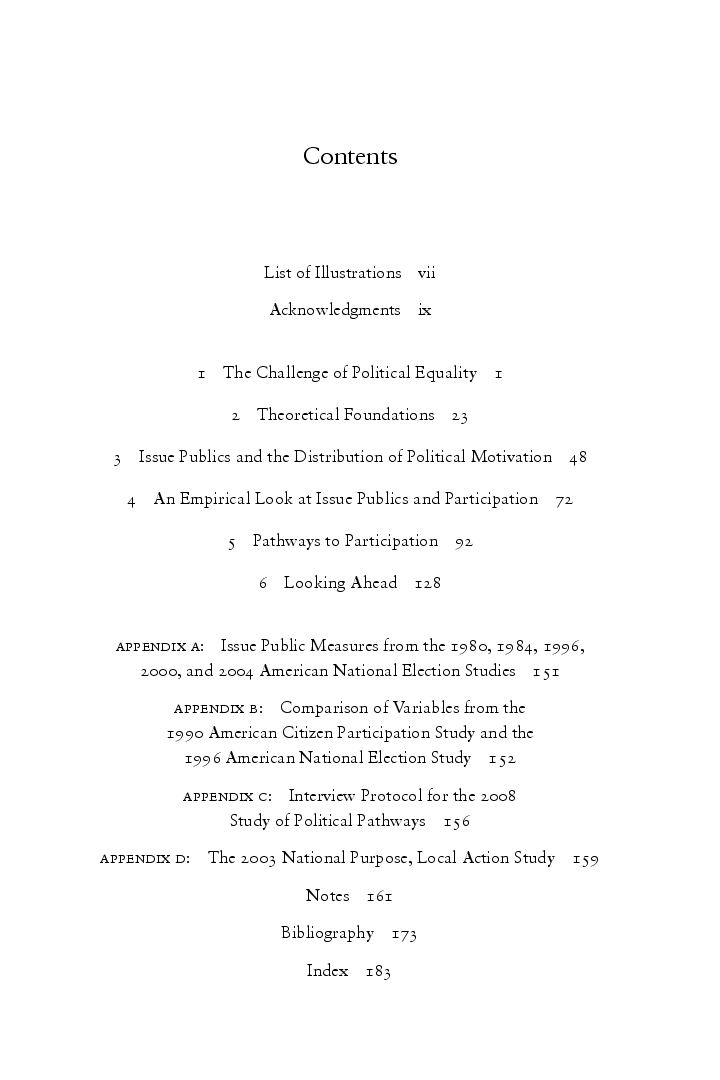