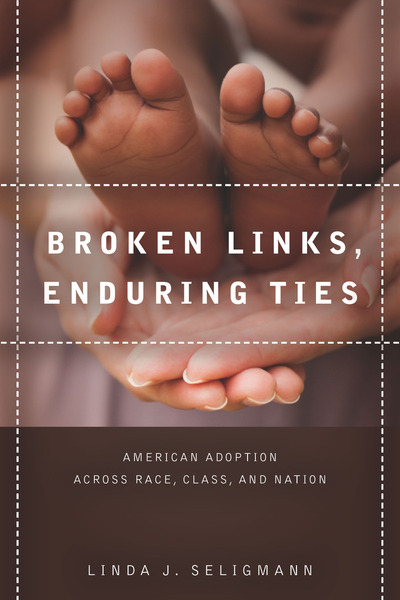 Family-making in America is in a state of flux—the ways people compose their families is changing, including those who choose to adopt. Broken Links, Enduring Ties is a groundbreaking comparative investigation of transnational and interracial adoptions in America. Linda Seligmann uncovers the impact of these adoptions over the last twenty years on the ideologies and cultural assumptions that Americans hold about families and how they are constituted. Seligmann explores whether or not new kinds of families and communities are emerging as a result of these adoptions, providing a compelling narrative on how adoptive families thrive and struggle to create lasting ties.

Seligmann observed and interviewed numerous adoptive parents and children, non-adoptive families, religious figures, teachers and administrators, and adoption brokers. The book uncovers that adoption—once wholly stigmatized—is now often embraced either as a romanticized mission of rescue or, conversely, as simply one among multiple ways to make a family.

Linda Seligmann is Professor of Anthropology and Director of Graduate Programs in Anthropology at George Mason University. Her research and analysis has appeared in national newspapers and journals, including The Washington Post and on National Public Radio. She is the author of Between Reform and Revolution Political Struggles in the Peruvian Andes, 1969-1991 (1995) and Women Traders in Cross-Cultural Perspective: Mediating Identities, Marketing Wares (2001).

"Linda J. Seligmann's newest book examines the consequences of transnational and domestic transracial adoptions for family-making in the United States. Seligmann's study invokes the comparative method, kinship studies, and documentation of the intimate and everyday aspects of race, ethnicity, class, and geopolitical inequalities. Writing with a deliberate clarity that will make this book widely accessible to families and adoption professionals as well as to students and colleagues, she brings several crucially important aspects of anthropological thought to bear on adoption . . . In Broken Links, Enduring Ties, Seligmann combines some of anthropology's greatest strengths—the comparative method, careful analysis of first-person narratives, and close attention to kinship and race—with a clear and direct writing style and a sympathetic ear that will make the book relevant far beyond our discipline."

—Jessaca B. Leinaweaver, Journal of the Royal Anthropological Institute

"Seligmann's thoughtful comparison of domestic, inter-racial adoptions, and international adoptions in the U.S. is inspired. Broken Links, Enduring Ties is a moving discussion of the struggles and pleasures of individual adoptive parents and children as they work to forge viable lives and identities."

"Broken Links, Enduring Ties is an excellent account of the uneven terrain of transnational and transracial adoption in the US over the past two decades, tracing the distinct histories, experiences, and challenges of Chinese, Russian, and African American adoption. Seligmann's clear prose and wide-ranging interviews bring to life the many transformations shaping new modes of belonging, and new understandings of family and identity."

"In this terrific book, Linda Seligmann compares the meanings that adoptive parents in the United States attribute to race and nation and considers how children respond. Broken Links, Enduring Ties reveals the shifting cultural patterns and stubborn global forces shaping the quest to know who we are, where we belong, and with whom. Seligmann's perspective on the importance of faith and popular religious belief is an especially original and significant contribution to the growing ethnographic literature on adoption." 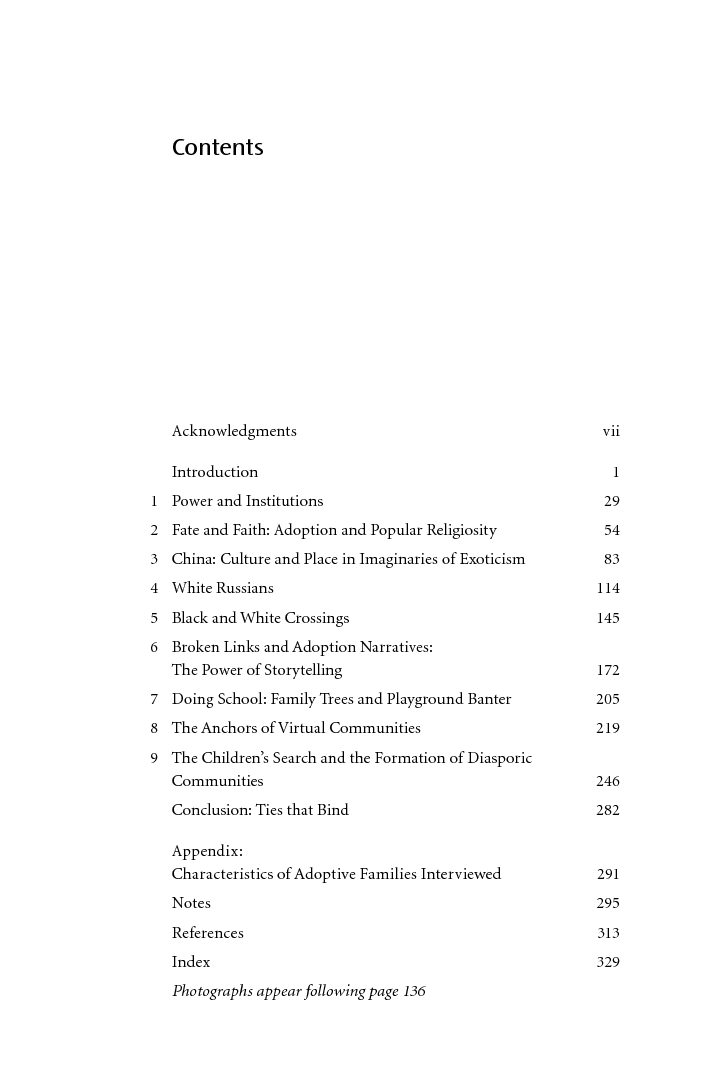 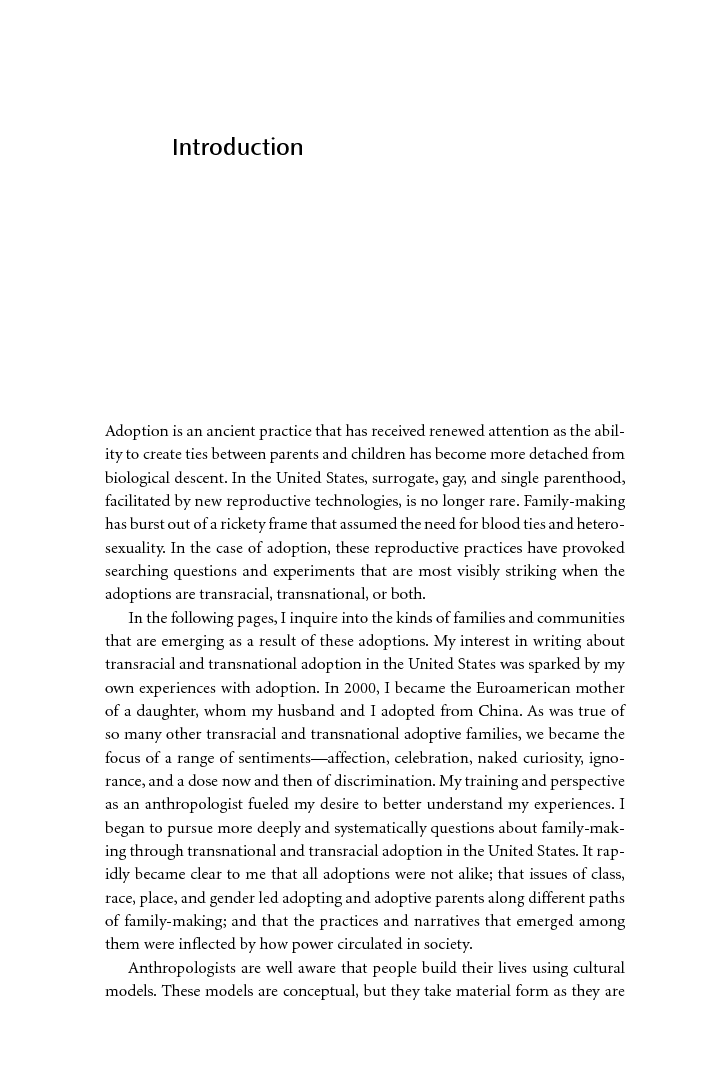