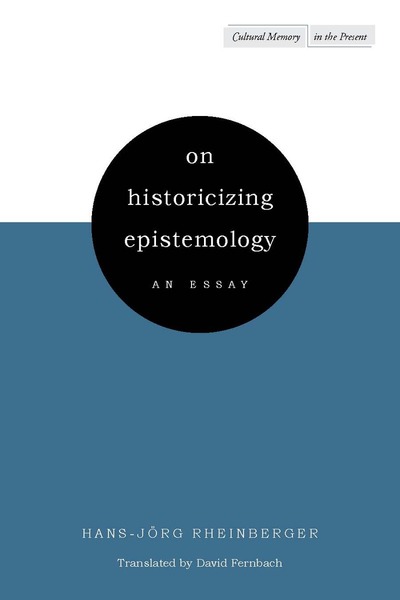 Epistemology, as generally understood by philosophers of science, is rather remote from the history of science and from historical concerns in general. Rheinberger shows that, from the late nineteenth through the late twentieth century, a parallel, alternative discourse sought to come to terms with the rather fundamental experience of the thoroughgoing scientific changes brought on by the revolution in physics. Philosophers of science and historians of science alike contributed their share to what this essay describes as an ongoing quest to historicize epistemology. Historical epistemology, in this sense, is not so concerned with the knowing subject and its mental capacities. Rather, it envisages science as an ongoing cultural endeavor and tries to assess the conditions under which the sciences in all their diversity take shape and change over time.

Hans-Jörg Rheinberger is Director of the Max Planck Institute for the History of Science in Berlin. He is the author of Toward a History of Epistemic Things: Synthesizing Proteins in the Test Tube (Stanford, 1997).

"Throughout the book, Rheinberger traces the themes of historical contingency, the role of technology, and the plurality of the sciences. These themes are well familiar from Rheinberger's own version of historical epistemology as presented in Towards a History of Epistemic Things. On Historicizing Epistemology thus gives us a helpful overview over those thinkers and positions that are central for Rheinberger's own systematic thinking."

"Rheinberger's ability to move between the historical and the contemporary, drawing upon a vast literature from philosophy, history and anthropology to deal with problems of knowledge—past and present—is deeply impressive . . . One of the book's strengths is the way Rheinberger is able to cultivate an argument that is clear, tightly focused, approachable and analytically unwavering."

—Todd Meyers, British Journal of the History of Science

"On Historicizing Epistemology is an elegantly written, lucid introduction to the problems that are at stake in the history of science. Rheinberger has an admirable talent in presenting the most complex epistemological questions without undue simplifications to any educated reader. This book will have an immense impact on the all-too-solidified ideologies of many scientists." 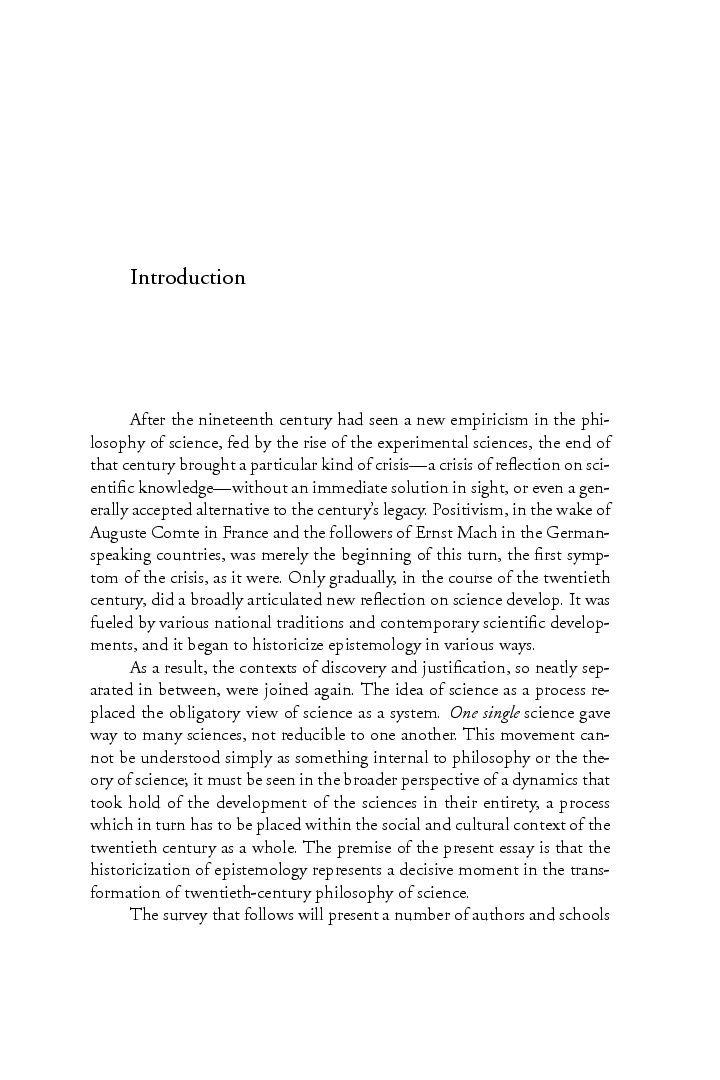 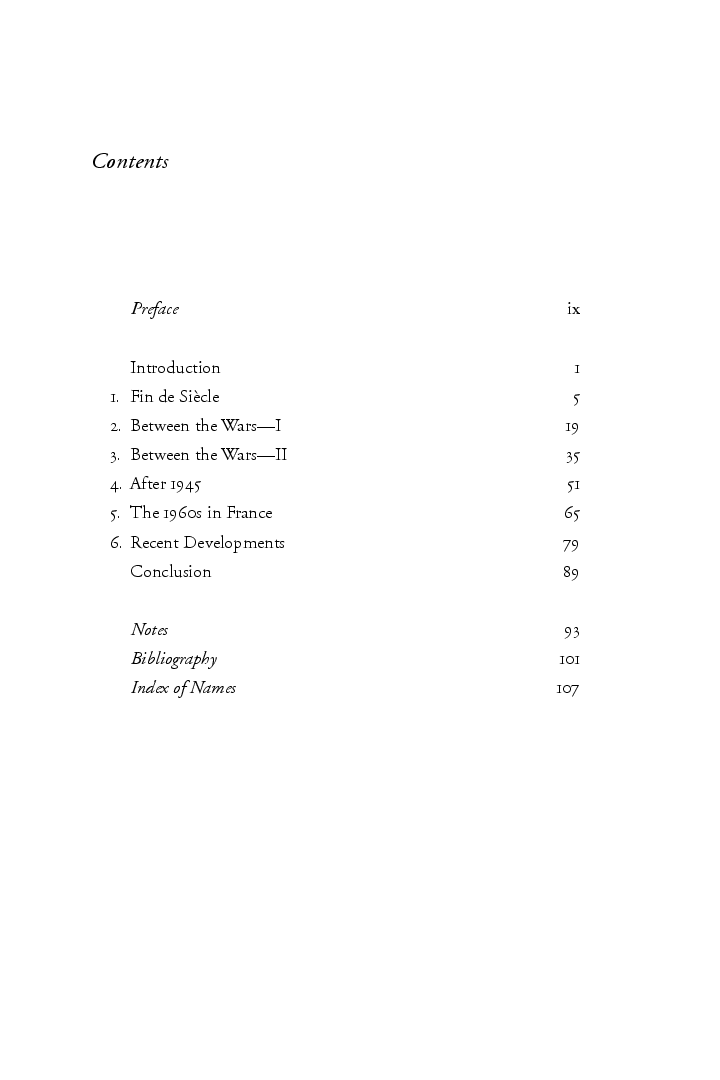