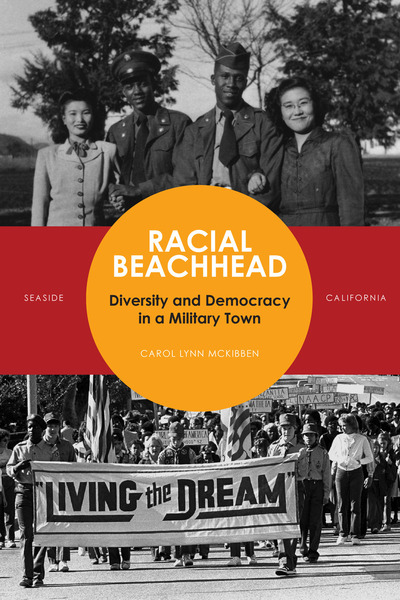 In 1917, Fort Ord was established in the tiny subdivision of Seaside, California. Over the course of the 20th century, it held great national and military importance—a major launching point for World War II operations, the first base in the military to undergo complete integration, the West Coast's most important training base for draftees in the Vietnam War, a site of important civil rights movements—until its closure in the 1990s. Alongside it, the city of Seaside took form. Racial Beachhead offers the story of this city, shaped over the decades by military policies of racial integration in the context of the ideals of the American civil rights movement.

Middle class blacks, together with other military families—black, white, Hispanic, and Asian—created a local politics of inclusion that continues to serve as a reminder that integration can work to change ideas about race. Though Seaside's relationship with the military makes it unique, at the same time the story of Seaside is part and parcel of the story of 20th century American town life. Its story contributes to the growing history of cities of color—those minority-majority places that are increasingly the face of urban America.

Carol Lynn McKibben is Lecturer in History and Co-coordinator of the Public History/Public Service Major at Stanford University. She is currently Public Historian for the City of Seaside, California, and the Director of the Seaside History Project.

"McKibben's Racial Beachhead is a well-researched history and an important contribution to U.S. race relations studies."

"The book makes a compelling case against the idea that the federal government was, in all cases and at all times, a culprit in housing discrimination. Consistent with the work of Brilliant and others, Racial Beachhead also contributes to widening the civil rights narrative through its depiction of multiracial movement work encompassing African Americans, Asians, and Latinos, as well as the fault lines among them."

"This book will find eager readers among urban, community, military, and civil rights historians, as well as those more generally interested in northern California's history . . . Overall, Racial Beachhead offers a fascinating alternative narrative of racial politics. McKibben provides a crucial addition to recent work on the long, wide civil rights movement, coalition building, and urban politics in twentieth-century California. Racial Beachhead's greatest contribution is its focus on a small, but integrated, military community, enriching our understanding of the American West in the mid-twentieth century."

"The author's carefully crafted history of Seaside offers a glimpse into an untold story of racial integration and harmony on nearly all levels of this unique community. The strength of the work is in the careful historical analysis and use of a variety of sources to bring to life this hidden coastal town that represented great racial progress in practice . . . [B]y placing the developments of this community within a larger social and political context, the author most certainly contributes to a greater understanding of race relations in the twentieth century and the role of the military in facilitating racial integration."

"The author uses an abundance of primary resources, a laudable narrative style, and an intelligent conceptual structure that places this study at an intriguing and valuable crossroads of racial theory, military sociology, and urban studies . . . Recommended."

"In the voluminous historical literature about race in America, few scholars have addressed how military experiences shaped race relations in the post-World War II decades. Racial Beachhead is a corrective, not only for understanding the impact an army base had on a local community, but how military service influenced the direction of civil rights initiatives. It is a must read!"

"Seaside, California is rich with history and embodies the history of the NAACP and the spirit of inclusion. Racial Beachhead captures the essence of this historic town and its place in history. As a proud graduate of Ord Terrace Elementary School, I believe everyone can learn from Seaside's storied past in creating a more inclusive society."

"McKibben has written a provocative study whose implications extend well beyond the boundaries of its unassuming subject. Racial Beachhead calls into question our conventional understanding of modern American urban history."

"Racial Beachhead is a fascinatingly splendid book that challenges conventional wisdom about the power of race to shape urban life, the role of the military in generating social change, and the motivating origins of community organizing in the civil rights era. This book illustrates the role of small communities in the transformation of 20th century American society."

"McKibben has produced a well-researched addition to the scholarship of ethnicity and the military and has shown that our American ideals can be realized in everyday life."

"[T]his book provides a much-needed analysis of race relations in a military town and sheds light on how the loss of large military and federal installations impact minority-majority communities. Racial Beachhead is a welcome addition to the growing literature in Urban Studies and provides a rare window into a world often ignored by scholars." 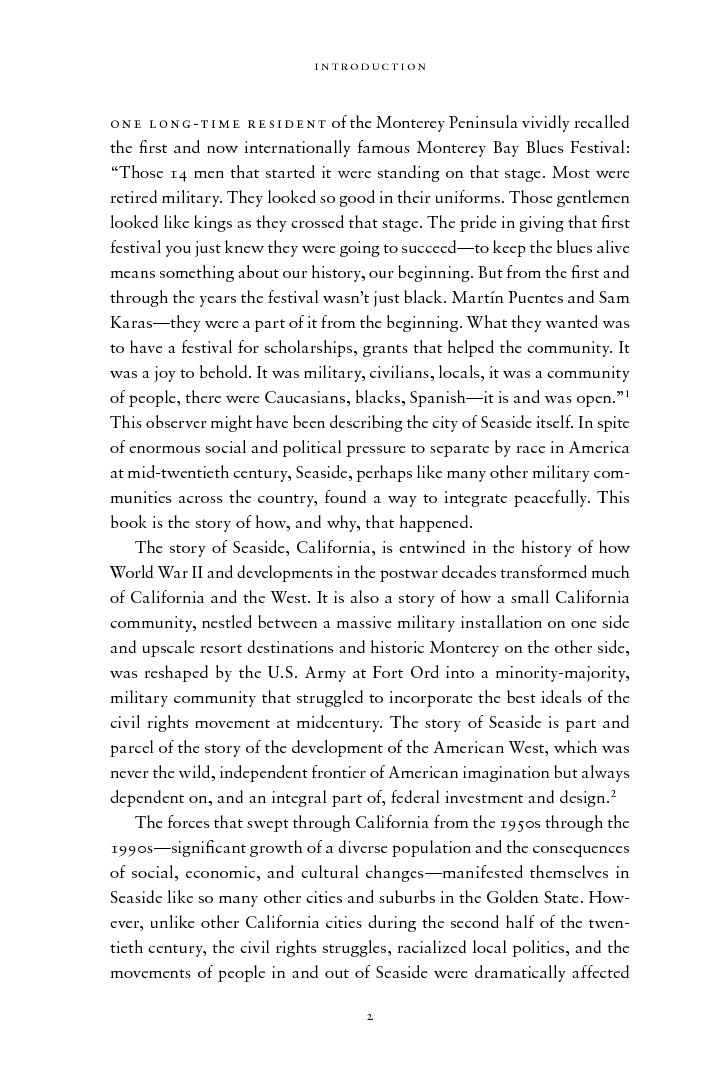 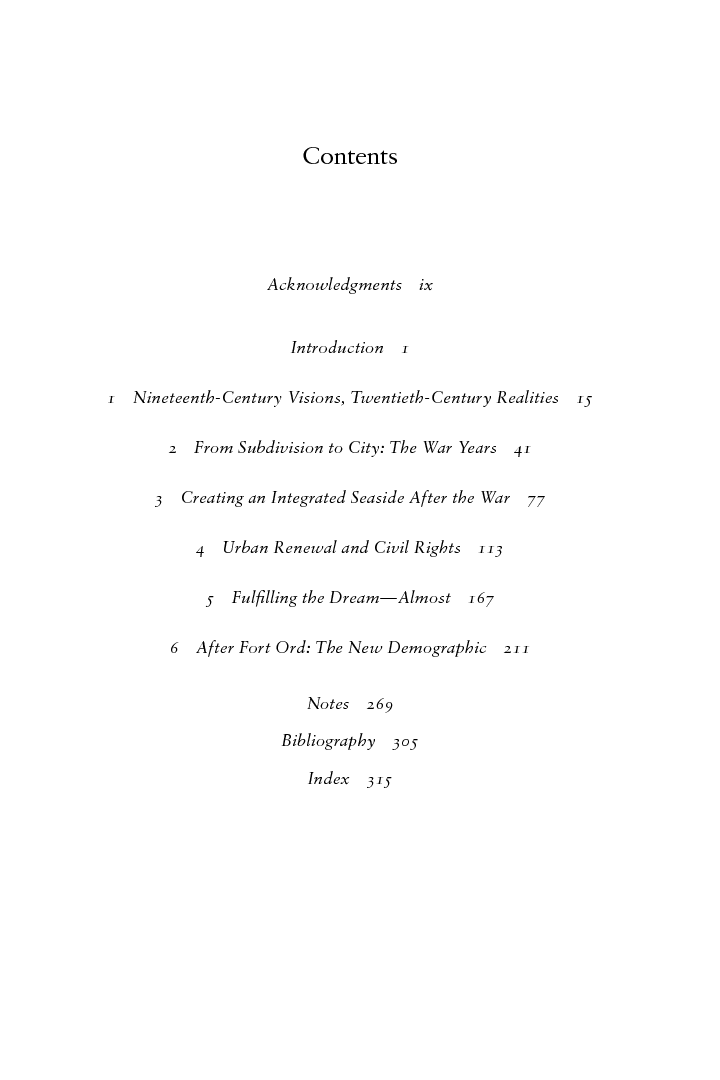