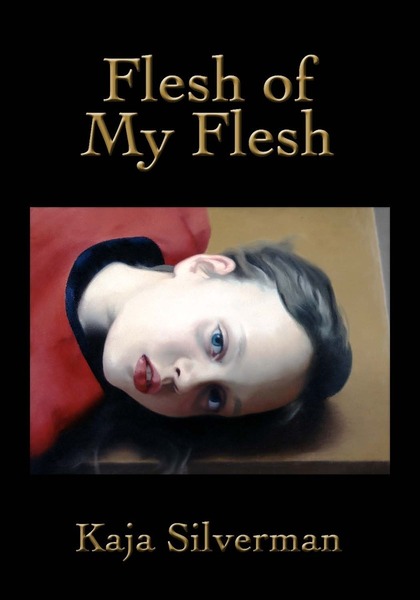 Flesh of My Flesh
Kaja Silverman

Honorable Mention in the 2009 PROSE Awards (PSP Awards for Excellence), sponsored by the Professional and Scholarly Publishing Division, Association of American Publishers.

What is a woman? What is a man? How do they—and how should they—relate to each other? Does our yearning for "wholeness" refer to something real, and if there is a Whole, what is it, and why do we feel so estranged from it? For centuries now, art and literature have increasingly valorized uniqueness and self-sufficiency. The theoreticians who loom so large within contemporary thought also privilege difference over similarity. Silverman reminds us that this is but half the story, and a dangerous half at that, for if we are all individuals, we are doomed to be rivals and enemies. A much older story, one that prevailed through the early modern era, held that likeness or resemblance was what organized the universe, and that everything emerges out of the same flesh. Silverman shows that analogy, so discredited by much of twentieth-century thought, offers a much more promising view of human relations. In the West, the emblematic story of turning away is that of Orpheus and Eurydice, and the heroes of Silverman's sweeping new reading of nineteenth- and twentieth-century culture, the modern heirs to the old, analogical view of the world, also gravitate to this myth. They embrace the correspondences that bind Orpheus to Eurydice and acknowledge their kinship with others past and present. The first half of this book assembles a cast of characters not usually brought together: Friedrich Nietzsche, Sigmund Freud, Marcel Proust, Lou-Andréas Salomé, Romain Rolland, Rainer Maria Rilke, Wilhelm Jensen, and Paula Modersohn-Becker. The second half is devoted to three contemporary artists, whose works we see in a moving new light:Terrence Malick, James Coleman, and Gerhard Richter.

Kaja Silverman is Class of l940 Professor of Rhetoric and Film at the University of California, Berkeley. She is the author of James Coleman (2002); World Spectators (Stanford, 2000); Speaking About Godard (1998); The Threshold of the Visual World (1996); Male Subjectivity at the Margins (1992); The Acoustic Mirror: The Female Voice in Psychoanalysis and Cinema (1988); and The Subject of Semiotics (1983).

"The examination [in this book] goes in depth of many works, far beyond what most people are used to. Yet Silverman never loser her way... A book to challenge the idea of gender and the mind."

"This is an extraordinary book: Silverman's magnum opus. In some respects it is sui generis, and yet its stakes are so high they could almost be called universal. In my opinion, this is the kind of book that one comes across only a few times in one's life. It is that important."

"Kaja Silverman is not simply one of the most gifted literary and cultural critics of our time: she possesses the kind of roving, idiosyncratic mind one associates with names like Walter Benjamin or E. M. Cioran. Flesh of My Flesh is the most available but also the most challenging book that Silverman has written, and to read it is to feel that you have traveled an extraordinary distance by standing in one place. The repercussions of this book about finitude are infinite."

"Flesh of My Flesh is a haunting and quite palpably haunted look at the costs of living in illusions of solitude. Kaja Silverman's thesis, pursued over centuries of artistic work and thought, is that it is in the experience of analogy that an authentic approach to mortality is possible. Above all, her project is to illuminate the ways that the individual—artist, soldier, or citizen—is haunted by war and violence and that the metabolizing of such violence and horror requires relationality. From a psychoanalytic perspective in which intersubjectivity and relatedness are central, this is fascinating and welcome news." 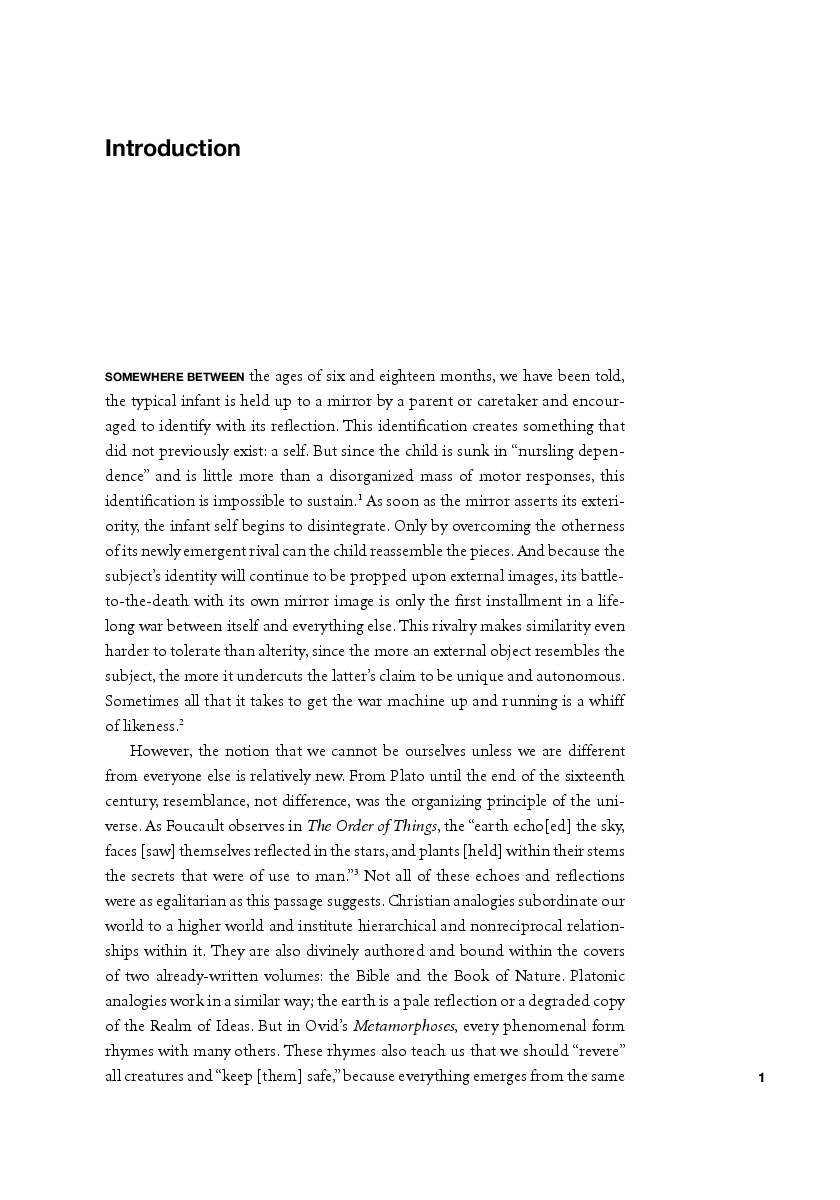 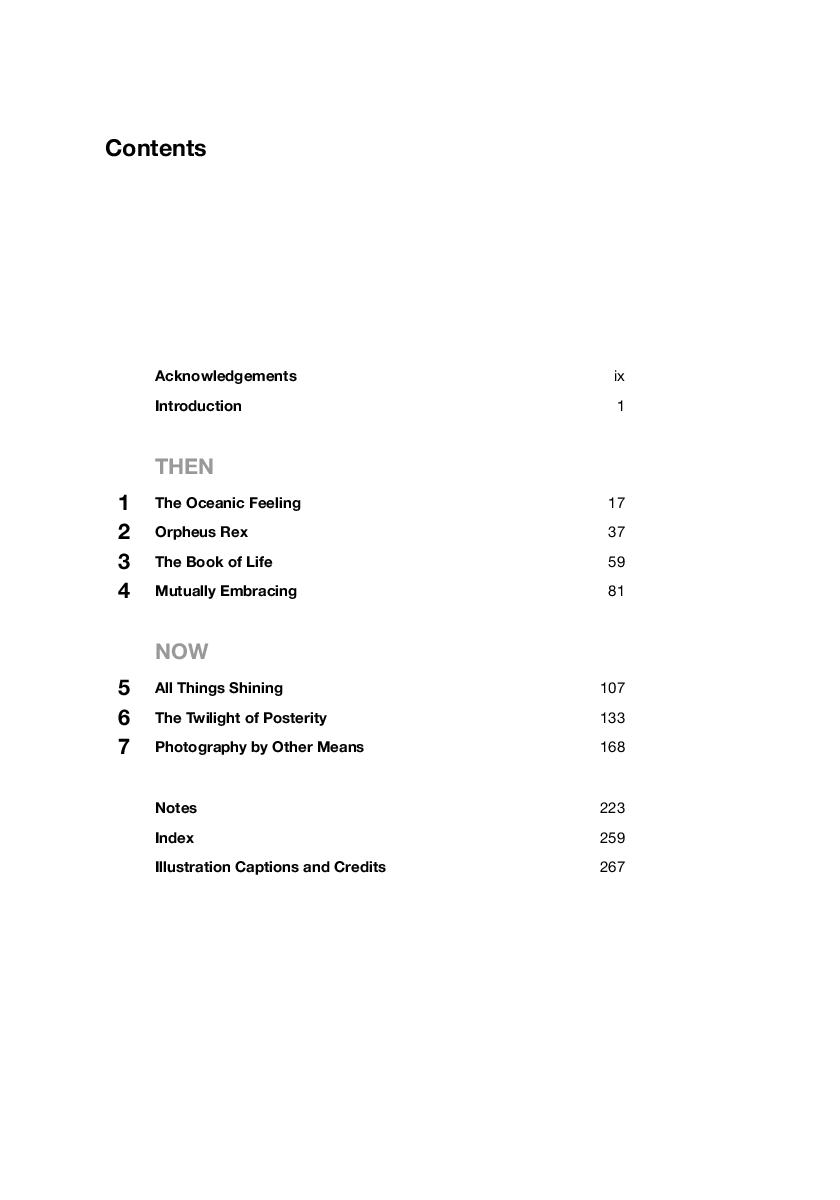