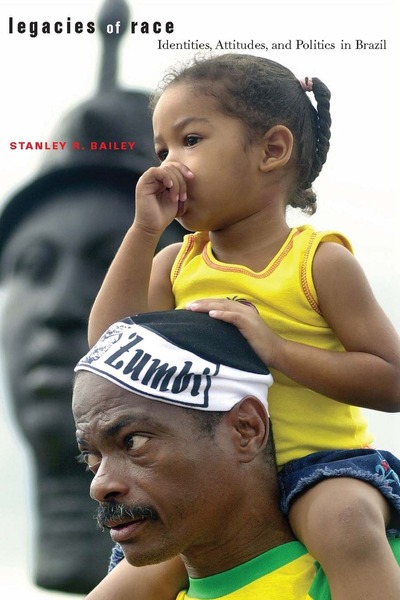 The United States and Brazil were the largest slave-trading societies of the New World. The demographics of both countries reflect this shared past, but this is where comparisons end. The vast majority of the "Afro-Brazilian" population, unlike their U.S. counterparts, view themselves as neither black nor white but as mixed-race. Legacies of Race offers the first examination of Brazilian public opinion to understand racial identities, attitudes, and politics in this racially ambiguous context.

Brazilians avoid rigid notions of racial group membership, and, in stark contrast to U.S. experience, attitudes about racial inequality, African-derived culture, and antiracism strategies are not deeply divided along racial lines. Bailey argues that only through dispensing with many U.S.-inspired racial assumptions can a general theory of racial attitudes become possible. Most importantly, he shows that a strict notion of racial identification in black and white cannot be assumed universal.

Stanley R. Bailey is Assistant Professor of Sociology at the University of California, Irvine.

"Legacies of Race offers a comprehensive and insightful analysis. ...this book is a necessary and important contribution. It will provide an obligatory reference for understanding racial identication and inequality in Brazil and beyond. Scholars interested in cultural boundaries and in stratication processes will also benet from this book."

"A highly original and innovative breakdown of the complex dynamics of race in contemporary Brazil. Bailey interrogates the long-standing notion that a denial of racial discrimination is a key ingredient in Brazilian racial common sense. His work will give rise to considerable debate."

"Legacies of Race takes on two issues of fundamental importance in social and political analysis—false consciousness and the discontinuity between elite and mass politics—and engages both issues in the most relevant contemporary policy context—race. It is a breakthrough contribution."

"Stanley R. Bailey has written the most accurate and important book on racial attitudes in Latin America. Based on representative data of the Brazilian population and systematic empirical research, Professor Bailey shows us that North American theories of racial identity and racial group interests find little support in Brazil, where the African origin population is nearly three times as large as that of the United States. Anyone interested in understanding race writ-globally should read Legacies of Race."

—Edward E. Telles, Princeton University, author of Race in Another America: The Significance of Skin Color in Brazil 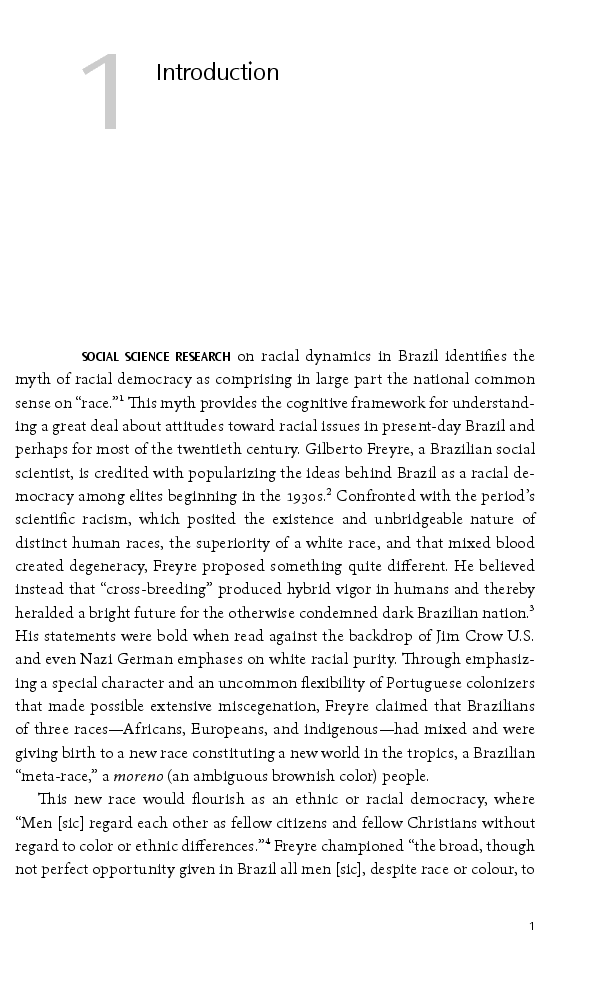 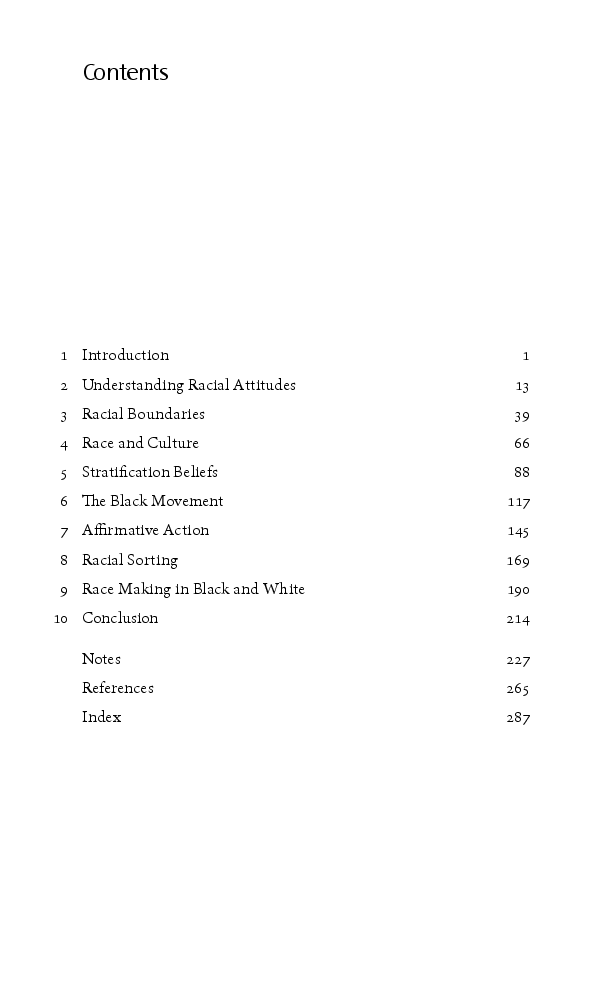