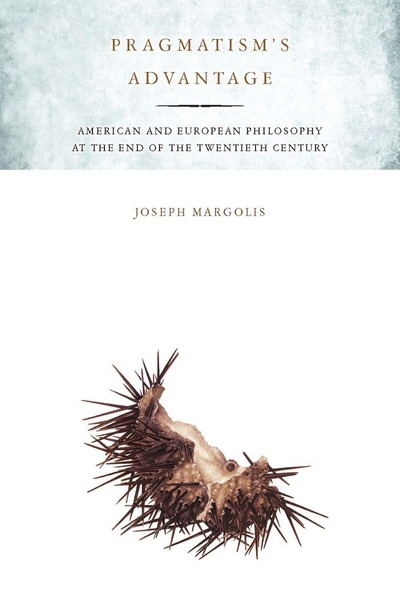 This book addresses the rift between major philosophical factions in the United States, which the author describes as a "philosophically becalmed" three-legged creature made up of analytic philosophy, continental philosophy, and pragmatism. Joseph Margolis offers a modified pragmatism as the best way out of this stalemate. Whether he is examining Heidegger or rethinking the foibles of Dewey, Rorty, and Peirce, much of nineteenth- and twentieth-century Western philosophy comes into play as Margolis presents his history of philosophy's evolution and defends his views. He does not, however, mean for philosophy to turn to the pragmatism of yore or even to its revival in the 1970s. Rather, he finds in recent approaches to pragmatism a middle ground between analytic philosophy's scientism (and its disinterest in analyzing human nature)and continental philosophy's reliance on attributing transcendental powers to mere mortals.

Joseph Margolis is Laura H. Carnell Professor of Philosophy at Temple University. He is the author of more than thirty books, including the recent Arts and the Definition of the Human (Stanford, 2008).

"A leading voice for 40 years, Margolis explains how pragmatism works as well as anyone, and he expertly exposes core philosophical issues at the intersections of pragmatism, analytic philosophy, and Continental philosophy."

"As the culmination of his work of the past 25 years, this is Joseph Margolis's most ambitious, most sweeping, most important, and best work. It is also the most cogent effort since Richard Rorty's Philosophy and the Mirror of Nature to establish /rapprochement/ among the analytic, continental, and pragmatist traditions in Western philosophy."

"Pragmatism's Advantage is original and stimulating, polemical without being aggressive. The scholarship that went into this work is altogether excellent, indeed, sovereign. Margolis has a precise and nuanced knowledge of the subject matter and is familiar with materials from many different philosophical traditions. The argument is clear, technical yet accessible, and permeated by a keen and humane wit." 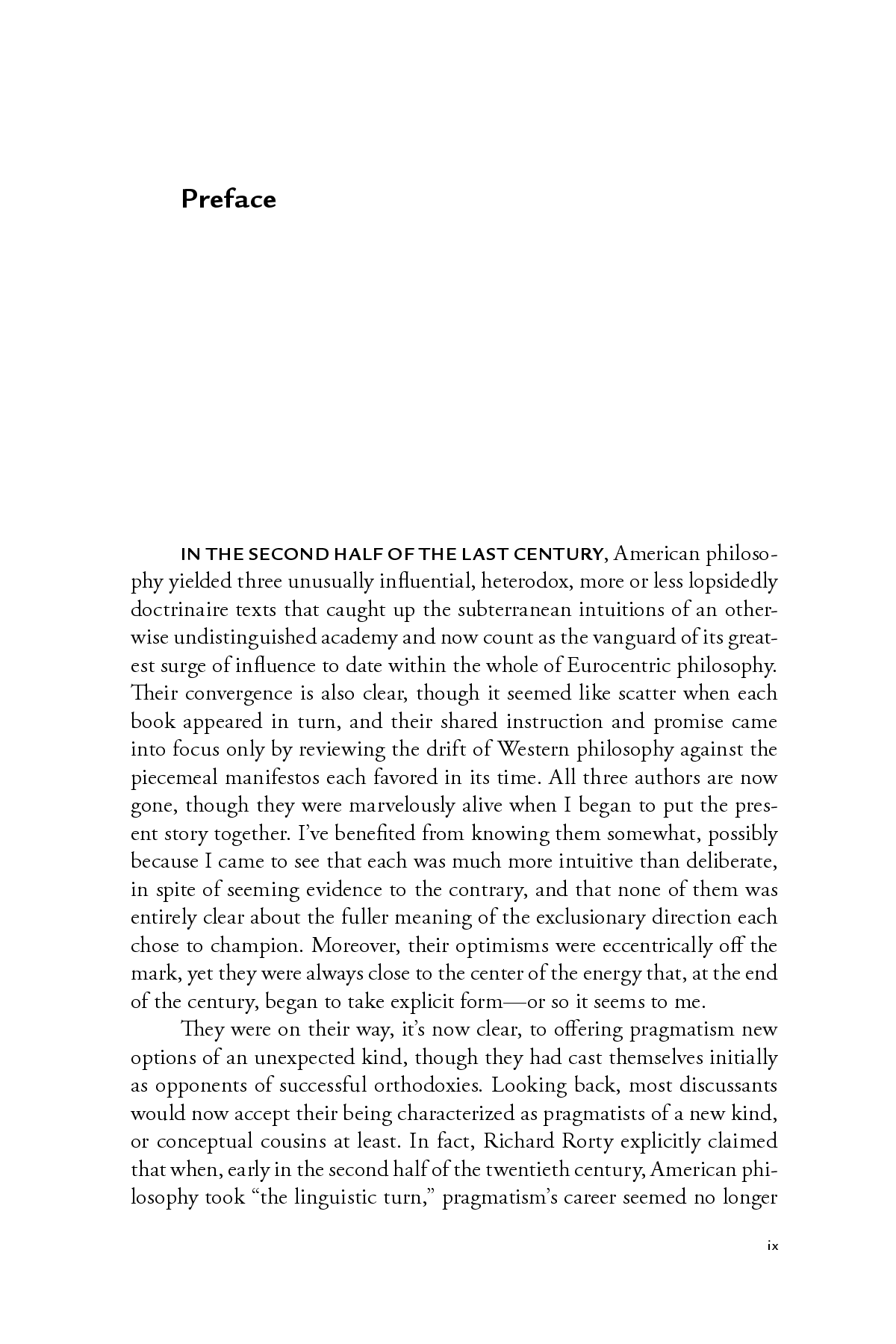 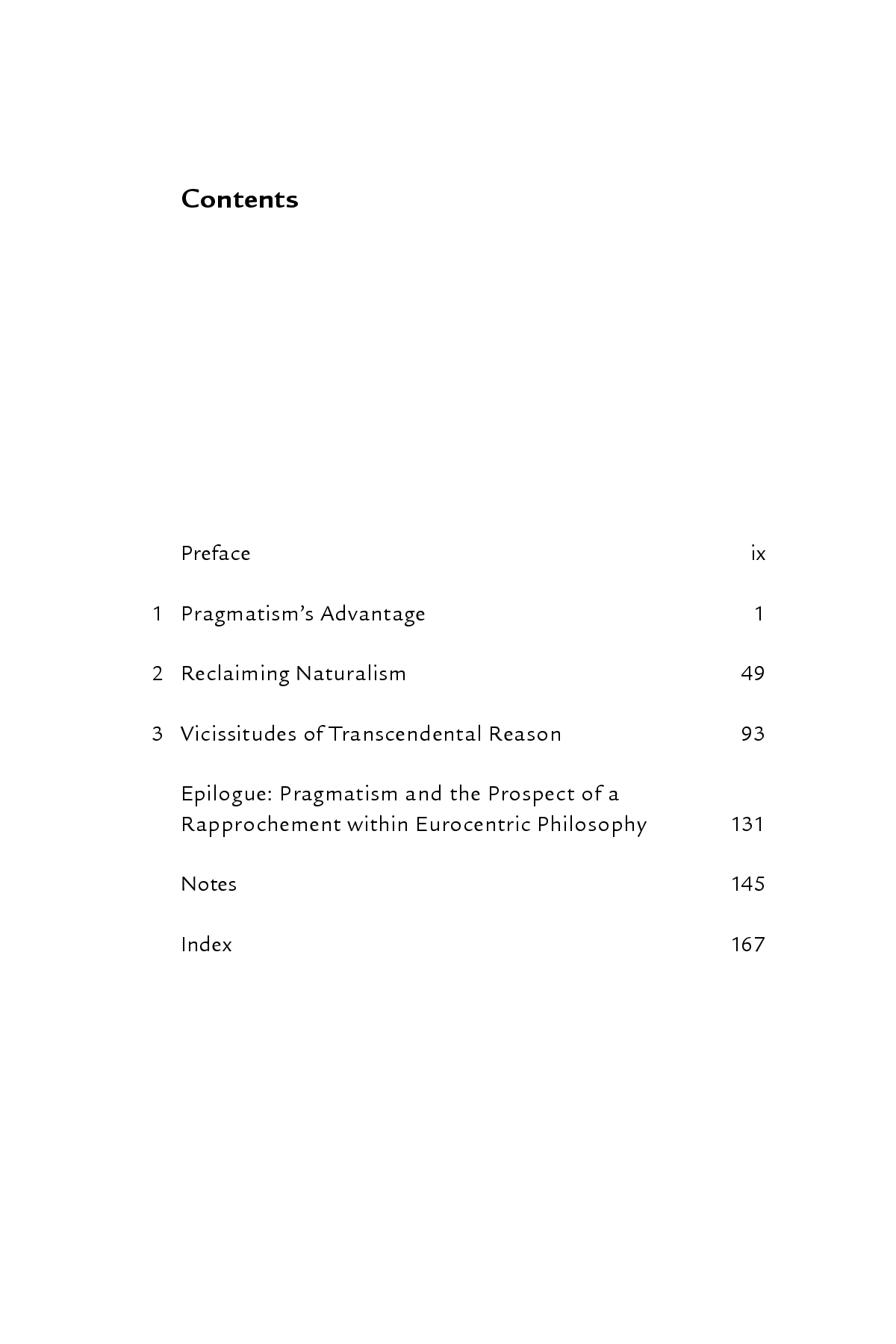