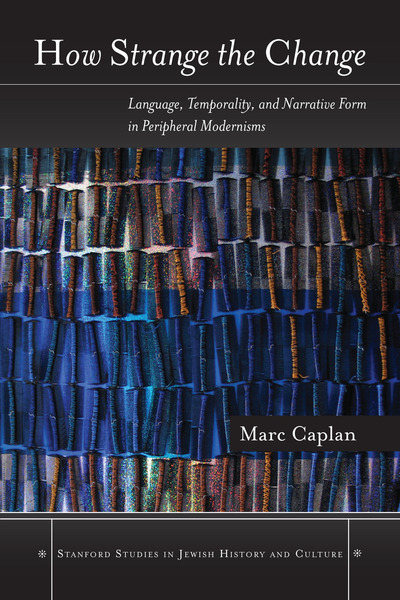 In this book, Marc Caplan argues that the literatures of ostensibly marginal modern cultures are key to understanding modernism. Caplan undertakes an unprecedented comparison of nineteenth-century Yiddish literature and twentieth-century Anglophone and Francophone African literature and reveals unexpected similarities between them. These literatures were created under imperial regimes that brought with them processes of modernization that were already well advanced elsewhere. Yiddish and African writers reacted to the liberating potential of modernity and the burdens of imperial authority by choosing similar narrative genres, typically reminiscent of early-modern European literatures: the picaresque, the pseudo-autobiography, satire, and the Bildungsroman. Both display analogous anxieties toward language, caught as they were between imperial, "global" languages and stigmatized native vernaculars, and between traditions of writing and orality. Through comparative readings of narratives by Reb Nakhman of Breslov, Amos Tutuola, Yisroel Aksenfeld, Cheikh Hamidou Kane, Isaac Meyer Dik, Camara Laye, Mendele Moykher-Sforim, Wole Soyinka, Y. Y. Linetski, and Ahmadou Karouma, Caplan demonstrates that these literatures' "belated" relationship to modernization suggests their potential to anticipate subsequent crises in the modernity and post-modernity of metropolitan cultures. This, in turn, leads him to propose a new theoretical model, peripheral modernism, which incorporates both a new understanding of "periphery" and "center" in modernity and a new methodology for comparative literary criticism and theory.

Marc Caplan is the Zelda and Myer Tandetnik Professor of Yiddish Literature, Language, and Culture in the Department of German and Romance Languages of the Johns Hopkins University.

"Putting aside this book's theoretical sophistication and use of current trendy discourse, it does seem to go in the right direction: the study of Yiddish literature should move from the Eurocentric study of Western civilization to the pluralistic field of postcolonial and minor discourse. From this perspective, the scholars of peripheral literary traditions can sit together and explain how fascinatingly strange the change is."

"Every so often in the field of comparative literature a work comes along that is truly comparative. Marc Caplan's How Strange the Change is such a book. Caplan does a great service to the field of modernism studies and to the literatures under comparison: pan-African modernism and Yiddish fiction. . . Caplan's unique comparsion of Yiddish and African literature means that most readers will encounter at least a few works for the first time. This unique juxtaposition of cultural traditions, in combination with Caplan's intricate analysis, makes certain sections beg to be read twice."

"[Caplan's] ambitious and fascinating new book offers a rather different approach to the study of Yiddish literature . . . Drawing on a range of literary and culture theory as well as on deft close readings, Caplan offers a perspective on modern Yiddish literature that shifts attention away from the rise-and-fall narrative towards questions about the structural relationship between Yiddish writing and other cultural traditions and formations."

"How Strange the Change proves that comparing apples and oranges can lead to new ways of viewing both. It also poses a challenge to the compartmentalization of minor literatures in different branches of area studies, by showing that elements beyond the nation-state, such as, in this case, the pressures of a coercive modernity, can result in a kinship between literatures separated in time and space. Caplan's volume suggests that further comparative study of literary movements would yield rich results, and that bringing different peripheral literatures together can assert their collective centrality: a first step towards a change from minor to major."

"Caplan (John Hopkins) examines the similarities between 'nineteenth century Yiddish literature and modern Anglophone and Francophone African literature.' And there is much to learn here. The scholarly notes and intellectual task are daunting, but the book is worth the effort. . . Highly recommended."

"A masterpiece in comparative literature that will quickly establish itself as a classic in both Yiddish and African literary studies." 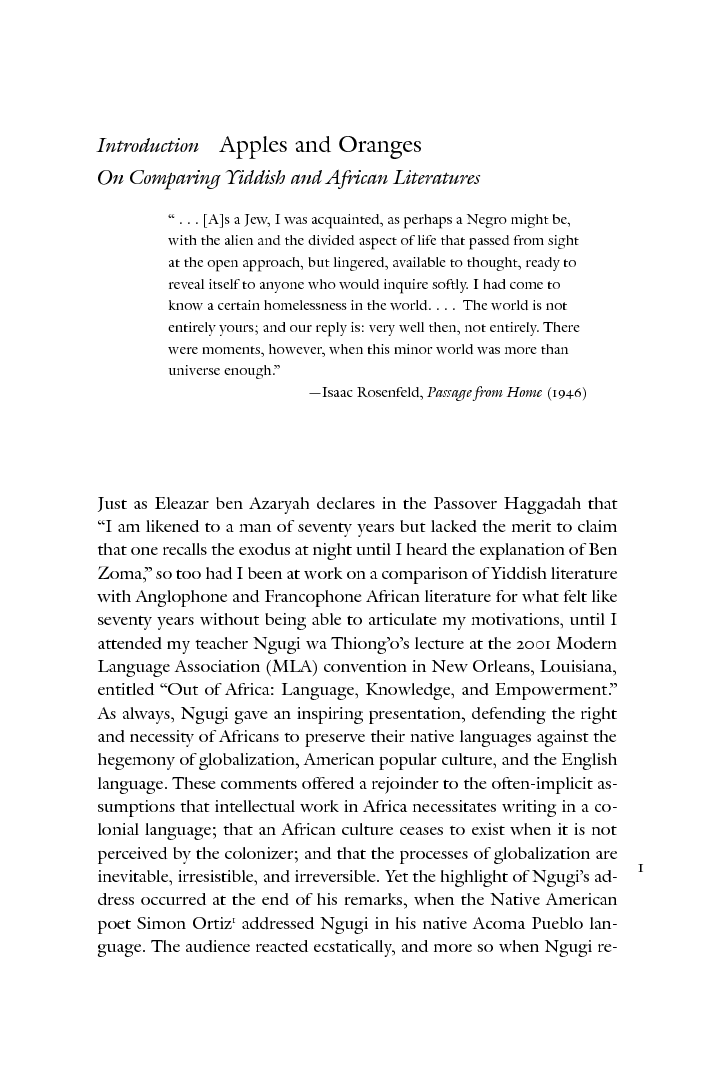 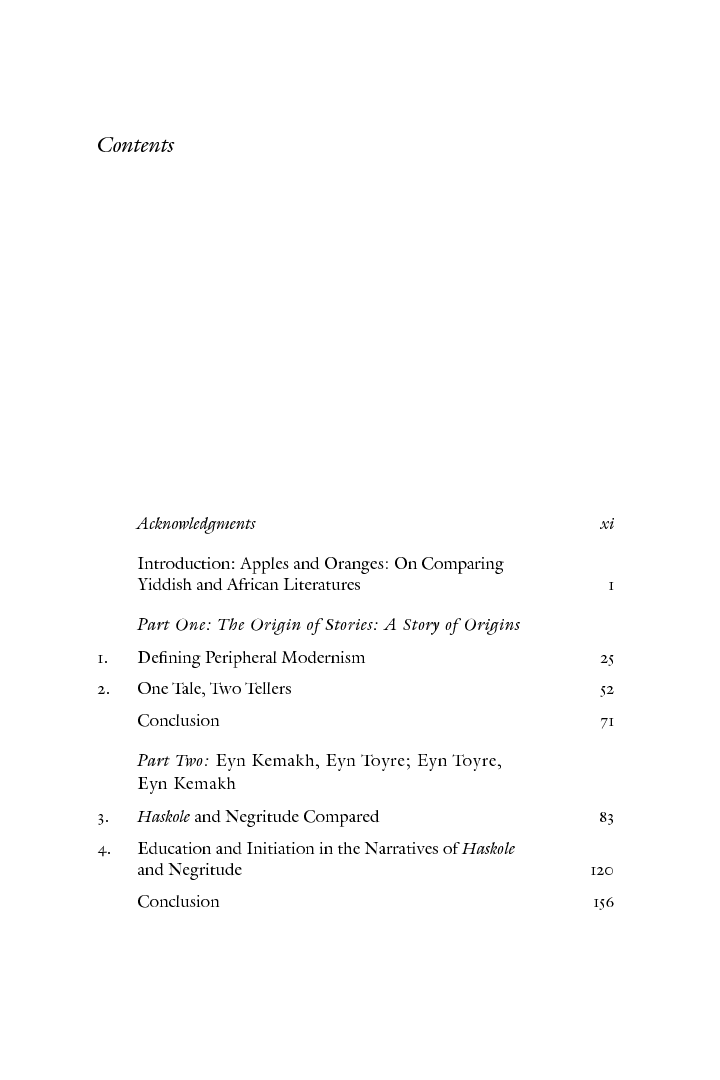