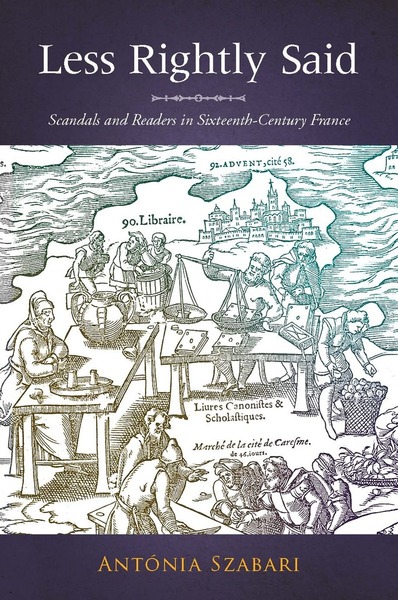 Well-known scholars and poets living in sixteenth-century France, including Erasmus, Ronsard, Calvin, and Rabelais, promoted elite satire that "corrected vices" but "spared the person"—yet this period, torn apart by religious differences, also saw the rise of a much cruder, personal satire that aimed at converting readers to its ideological, religious, and, increasingly, political ideas. By focusing on popular pamphlets along with more canonical works, Less Rightly Said shows that the satirists did not simply renounce the moral ideal of elite, humanist scholarship but rather transmitted and manipulated that scholarship according to their ideological needs. Szabari identifies the emergence of a political genre that provides us with a more thorough understanding of the culture of printing and reading, of the political function of invectives, and of the general role of dissensus in early modern French society.

Antónia Szabari is Assistant Professor of French and Comparative Literature at the University of Southern California.

"A thorough and often amusing history of 'scandals and readers in sixteenth-century France' is to be found in Less Rightly Said by Antónia Szabari. She makes sense of a wide and motley collection of hitherto neglected examples of humanists fashioning facts and prejudices to serve as verbal weapons. This is an essential contribution to the study not only of comedy and satire and propaganda and politics but also to the newly emphasized studies of the book, publishing and reading . . . There has long been plenty on satire in English polemics in the religion and culture wars; here is good material on the French, very well presented and very valuable."

"Antónia Szabari's study of sixteenth-century polemical writings is a welcome addition to recent scholarship attesting to the renewed interest in militant literature. The notion of scandal, especially its very common religious implications at the time, functions as the unifying trait of the texts under consideration . . . The study is to be commended for attempting to go beyond the canon and to advance the knowledge and discussion of an important literary, historical, and social phenomenon."

"This study opens the canon in unforeseen and vital ways. It takes delight in exhuming and reconsidering a rich and motley world of literature of uncommon comedy and violence. It will change our understanding of the delicate contexts in which vicious satire was born. Szabari should be congratulated for this outstanding contribution to early modern studies."

"This book is a long overdue, major study of polemical literature in Sixteenth Century France. I deeply appreciate Szabari's move beyond the traditional canon, to offer a more nuanced view of early modern French political and religious culture. The scholarship in this book is impressively thorough, and is at the heart of the best introduction to this material available. Anyone interested in the origins of 'dirty' political campaigning should consult this work."

"One of this study's main virtues is to question the existence of a clear line of demarcation along rhetorical grounds between Protestant and Catholic polemics, showing rather their shared reliance on rhetorical strategies and the various possibilities of the printed page. A second virtue is its demonstration of the constant dialogue between authors, readers, and historical contexts. The physical presence of the book-object (and pamphlet-object) is present throughout and a useful reminder of the various modes of circulation that contributed to the formation of reader communities. Rather than enclosing a complex subject within an overly linear narrative or thesis, Szabari describes for the reader a series of texts and images, that, all in their own ways, use the printed page to communicate verbal violence." 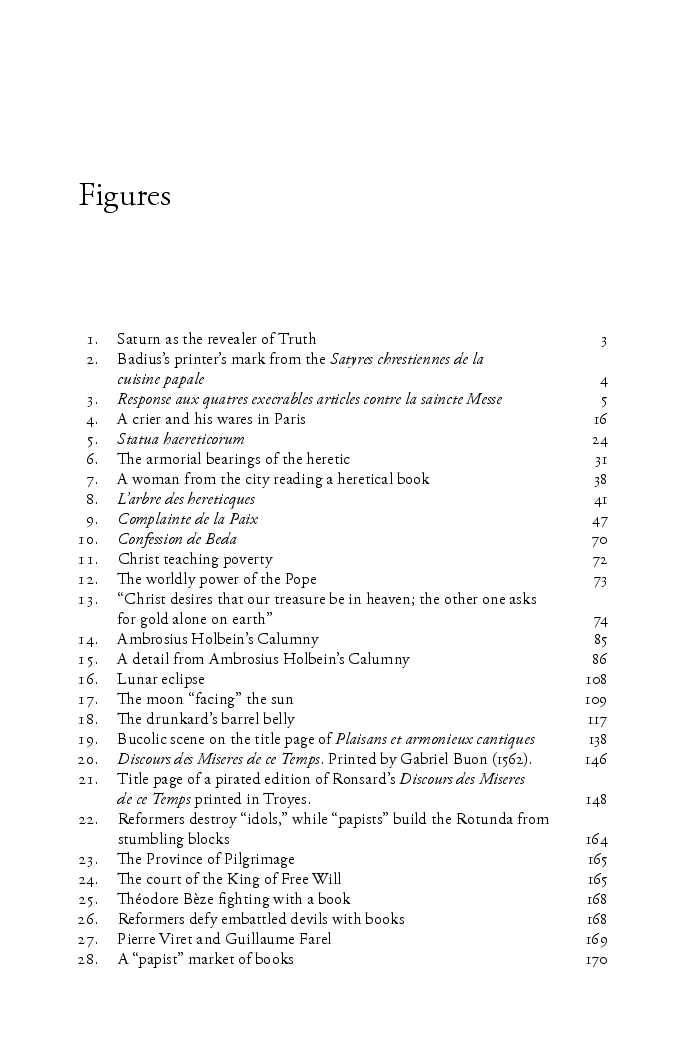 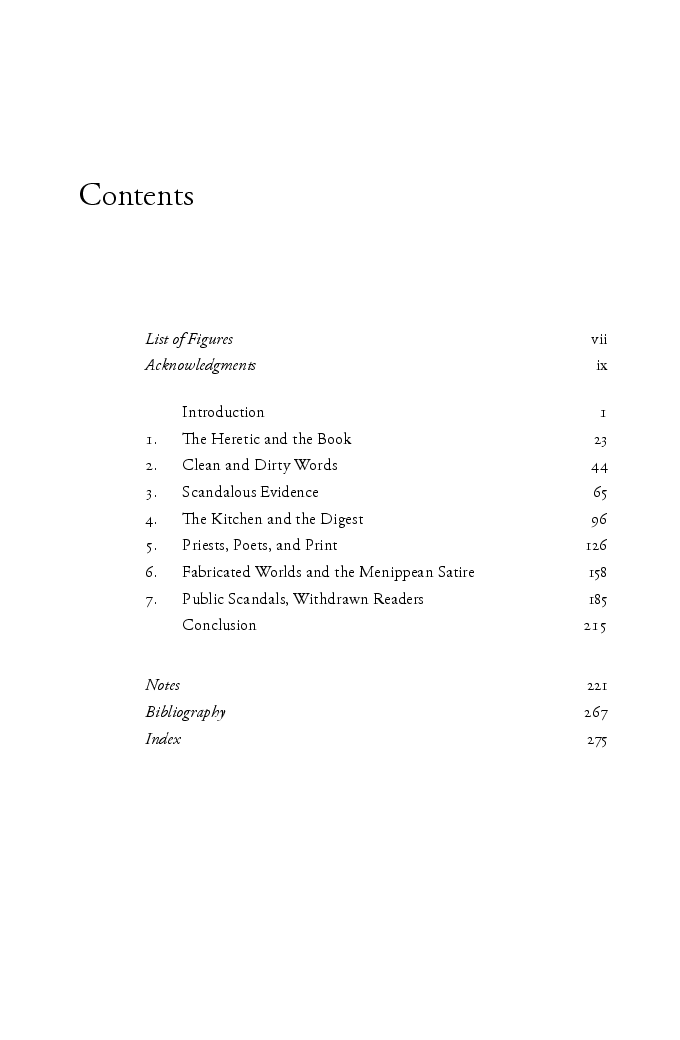