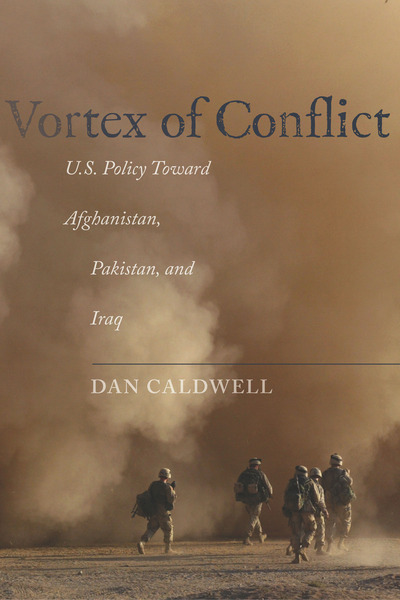 Utilizing an impressive array of primary and secondary sources, author Dan Caldwell describes and makes sense of the relevant historical, political, cultural, and ideological, elements related to the wars in Iraq and Afghanistan. Perhaps most importantly, he demonstrates how they are interrelated in a number of important ways.

Beginning with a description of the history of the two conflicts within the context of U.S. policies toward Afghanistan, Iraq, and Pakistan—because American policy toward terrorism and Afghanistan cannot be understood without some consideration of Pakistan—he outlines and analyzes the major issues of the two wars. These include intelligence quality, war plans, postwar reconstruction, inter-agency policymaking, U.S. relations with allies, and the shift from a conventional to counterinsurgency strategy. He concludes by capturing the lessons learned from these two conflicts and points to their application in future conflict.

Vortex of Conflict is the first, accessible, one-volume resource for anyone who wishes to understand why and how the U.S. became involved in these two wars—and in the affairs of Pakistan—concurrently. It will stand as the comprehensive reference work for general readers seeking a road map to the conflicts, for students looking for analysis and elucidation of the relevant data, and for veterans and their families seeking to better understand their own experience.

Dan Caldwell is Distinguished Professor of Political Science at Pepperdine University. Previously, he held positions at the Naval Postgraduate School in Monterey, California, Brown University, and the Executive Office of the President in Washington, D.C. His books include American-Soviet Relations, The Dynamics of Domestic Politics of Arms Control, World Politics and You, and Seeking Security in an Insecure World. He is a member of the Council on Foreign Relations and Chair of the Council's Academic Outreach Initiative.

"Caldwell provides a detailed account of how September 11th transformed the orientation of the Bush administration and of President Bush's sense of mission to go after terrorists in general with a 'global war on terror' and the Bush Doctrine which abandoned the policies of deterrence and containment for offensive actions against terrorist groups like al Qaeda and state supporters with preventive war if necessary."

"As we approach the tenth anniversary of the September 11th attacks, a holistic understanding of the wars in Iraq, Afghanistan, and Pakistan is long overdue. Dan Caldwell provides a reasoned analysis of the national security struggles we face as a nation, and what to do about them. Highly recommended."

—John Nagl, President of the Center for a New American Security and author of Learning to Eat Soup with a Knife

"A harbinger of a second wave of books on the Iraq war, thorough in its research, well grounded historically, insightful in its analysis; approached with an admirable mix of personal conviction and professional scholarship, making a valuable contribution to our understanding of this seminal event and its lessons for American foreign policy."

"Vortex of Conflict analyzes US policy in three conflict-torn countries. In one volume, Caldwell creates a book perfect for the area expert who wants to understand war, or the security specialist who needs to learn the socio-political context of today's conflicts. The bibliography and chronology alone are worth the price of the book. Great work from a first-rank scholar!"

"Dan Caldwell writes in his customary, clear and concise style—easily read by scholars, students, and a wide general readership. The book is historically well grounded, providing the reader with necessary background for understanding the 'vortex of conflict' that continues to engage U.S. policymakers."

"Vortex of Conflict is a penetrating account of how the U.S. enmeshed itself in concurrent conflicts in Iraq, Afghanistan, and—covertly at least—Pakistan. Caldwell deftly explains the events, strategic choices, and unanticipated consequences that led Washington to undertake military and political commitments of unprecedented proportions in the greater Middle East." 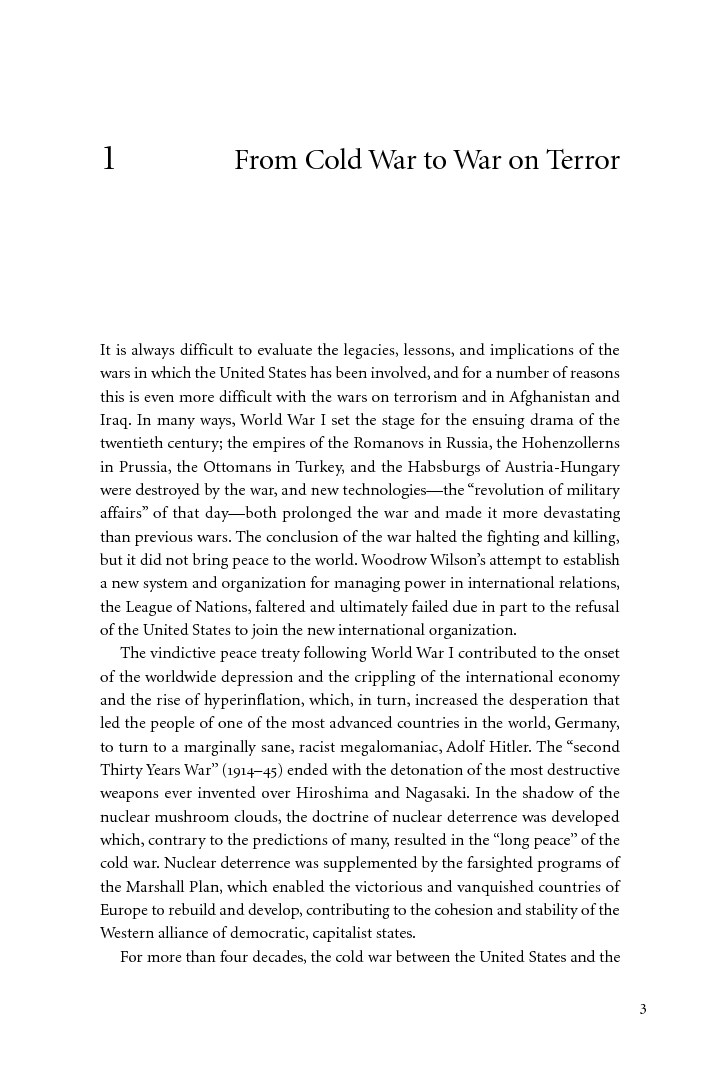 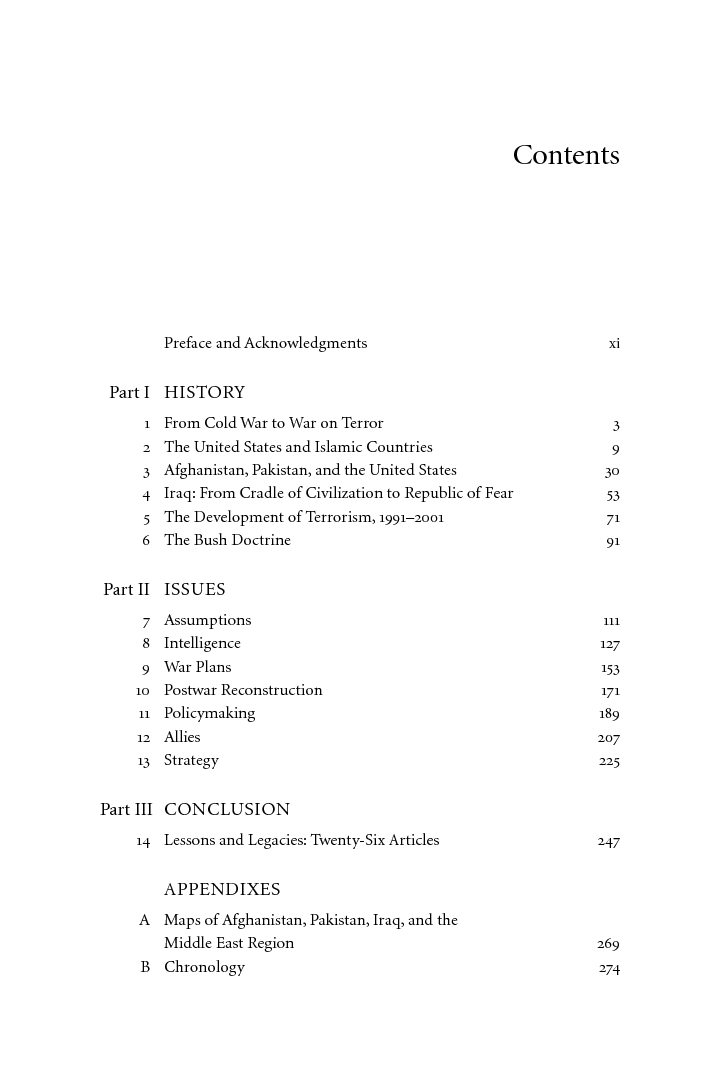 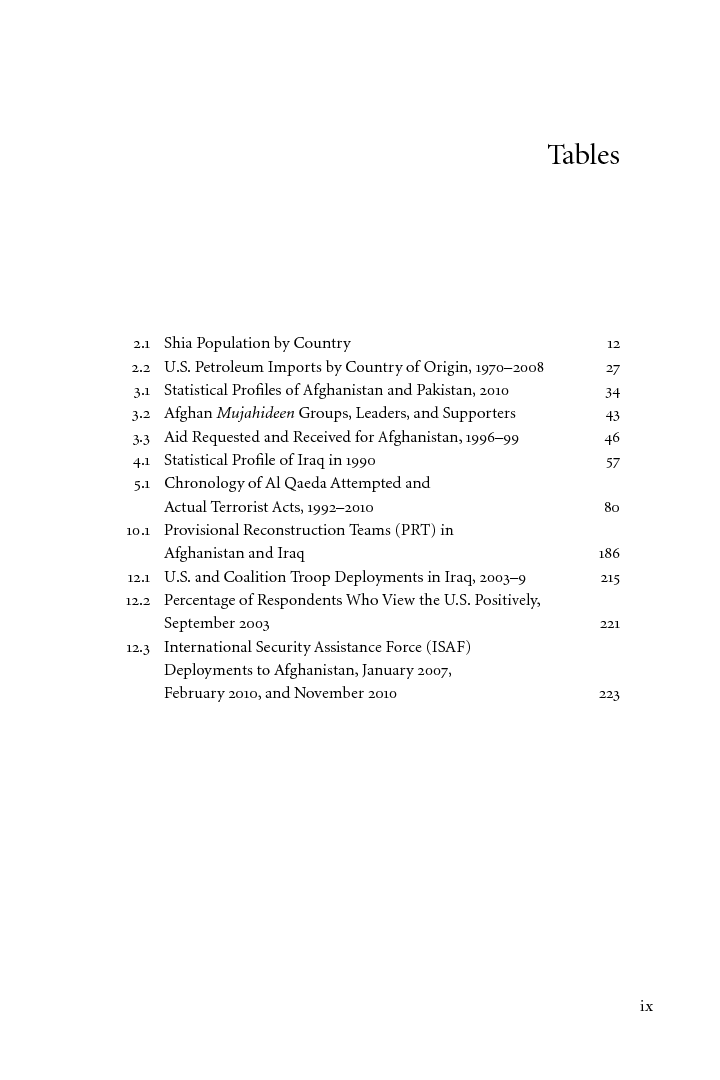