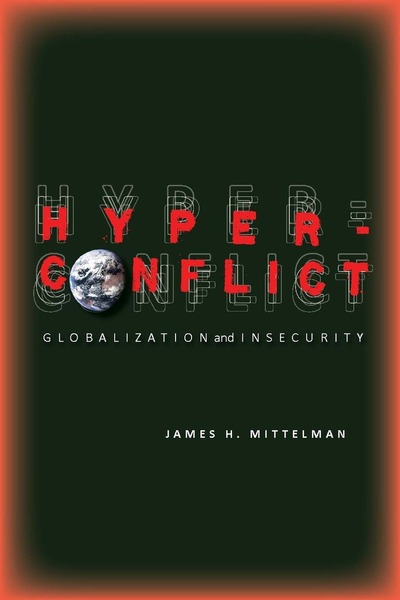 This book addresses two questions that are crucial to the human condition in the twenty-first century: does globalization promote security or fuel insecurity? And what are the implications for world order? Coming to grips with these matters requires building a bridge between the geoeconomics and geopolitics of globalization, one that extends to the geostrategic realm. Yet few analysts have sought to span this gulf.

Filling the void, Mittelman identifies systemic drivers of global security and insecurity and demonstrates how the intense interaction between them heightens insecurity at a world level. The emergent confluence he labels hyperconflict—a structure characterized by a reorganization of political violence, a growing climate of fear, and increasing instability at a world level. Ultimately, his assessment offers an "early warning" to enable prevention of a gathering storm of hyperconflict, and the establishment of enduring peace.

James H. Mittelman is University Professor of International Affairs at American University. His recent books include Whither Globalization? The Vortex of Knowledge and Ideology (Routledge, 2004) and The Globalization Syndrome: Transformation and Resistance (Princeton University Press, 2000).

"This volume is a seminal contribution to the literature on the nexus of globalization, insecurity, and conflict, particularly because it introduces useful concepts such as hyperconflict, hypercompetition, and hyperpower in order to provide very useful insights about profound changes that have taken place in territoriality, legitimacy, economies, and rival belief systems, among other issues...Highly recommended." - E. Conteh-Morgan, University of South Florida

"Mittelman brilliantly and presciently provides us with the first comprehensive mapping of this twenty-first century terrain of insecurity, the touchstone of his heroic effort to depict the wider implications of neoliberal globalization for the future of humanity. Mittelman not only helps us to see the world as it is but shows us how we should think about the future in order to overcome insecurity and to ground hope. This is a great achievement, warranting our attention and reflection, and eventually our gratitude."

"James Mittelman is an outstanding critical scholar of globalization. In this book he examines the social and political conflict and widespread insecurity engendered by globalization. His rigorous approach is inspired by his direct experience of the struggles of people in Africa and parts of Asia as well as his familiarity with European and American thinking. The book should be read by anyone concerned with the emergence of world order in the uncertainties of the present era."

"James Mittelman's penetrating analysis of global (dis)order offers students of globalization a much-needed conceptual toolbox to understanding the great political, economic, and cultural shifts of the early 21st century. Drawing on relevant historical developments to sketch future scenarios, Hyperconflict is destined to become a classic in the new interdisciplinary field of Global Studies."

—Manfred B. Steger, Professor of Global Studies and Director of the Globalism Research Centre, Royal Melbourne Institute of Technology

"Probing beneath conflicts of the day, Hyperconflict brings to light the deep drivers of war and peace in the twenty-first century. It offers a fresh interpretation and findings. Professor Mittelman's study is bound to contribute to the work of peacemakers and analysts alike. I warmly commend this book." 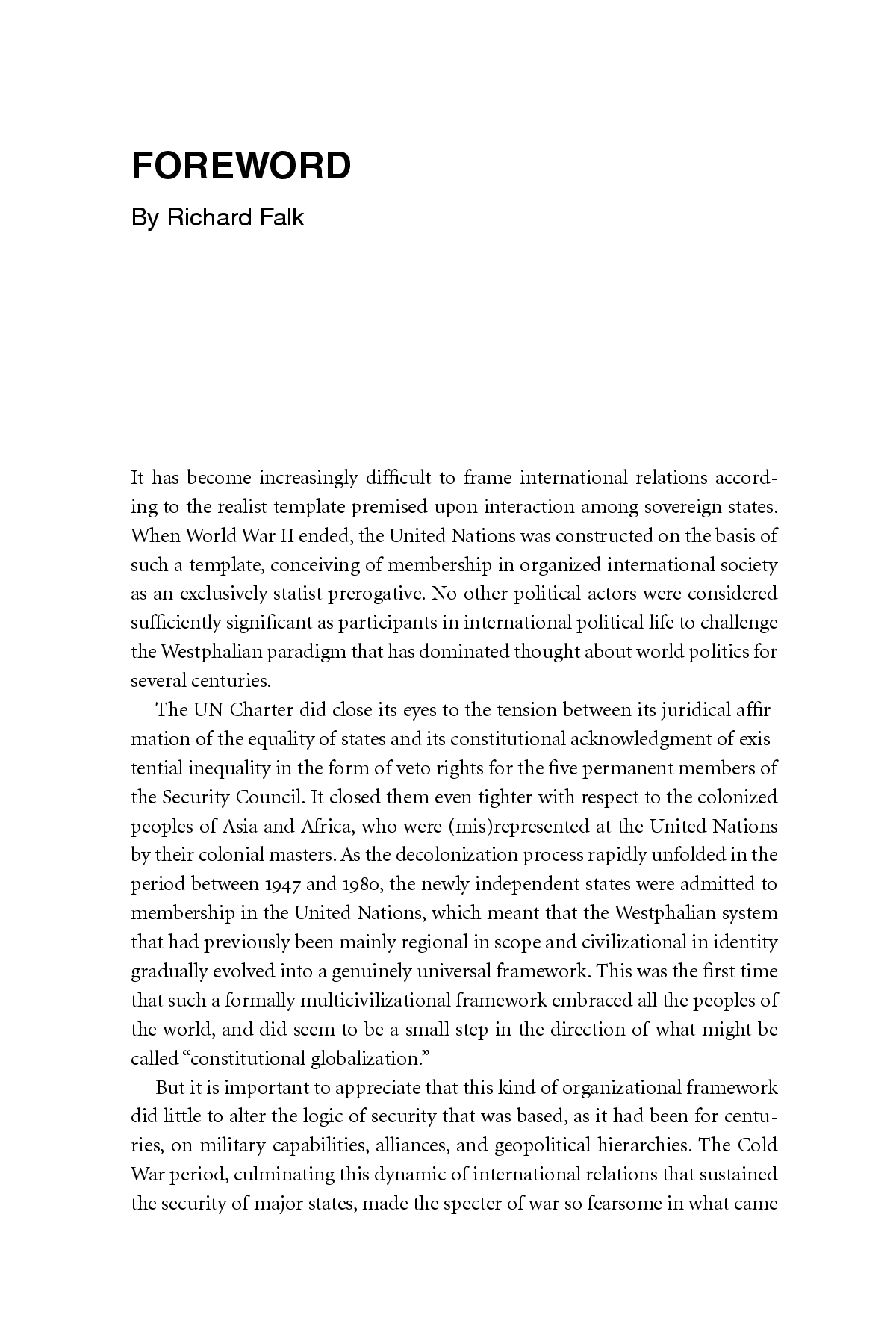 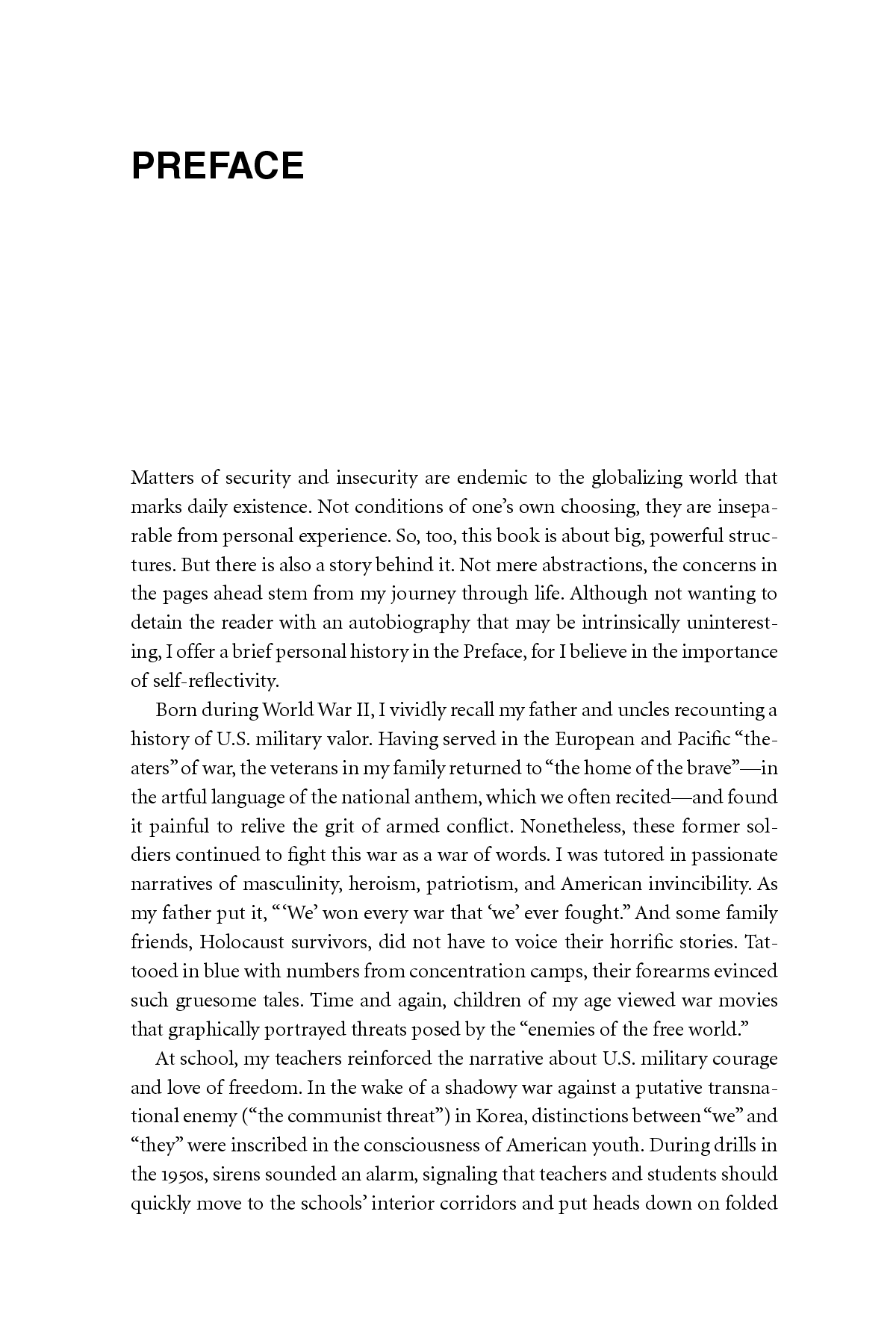 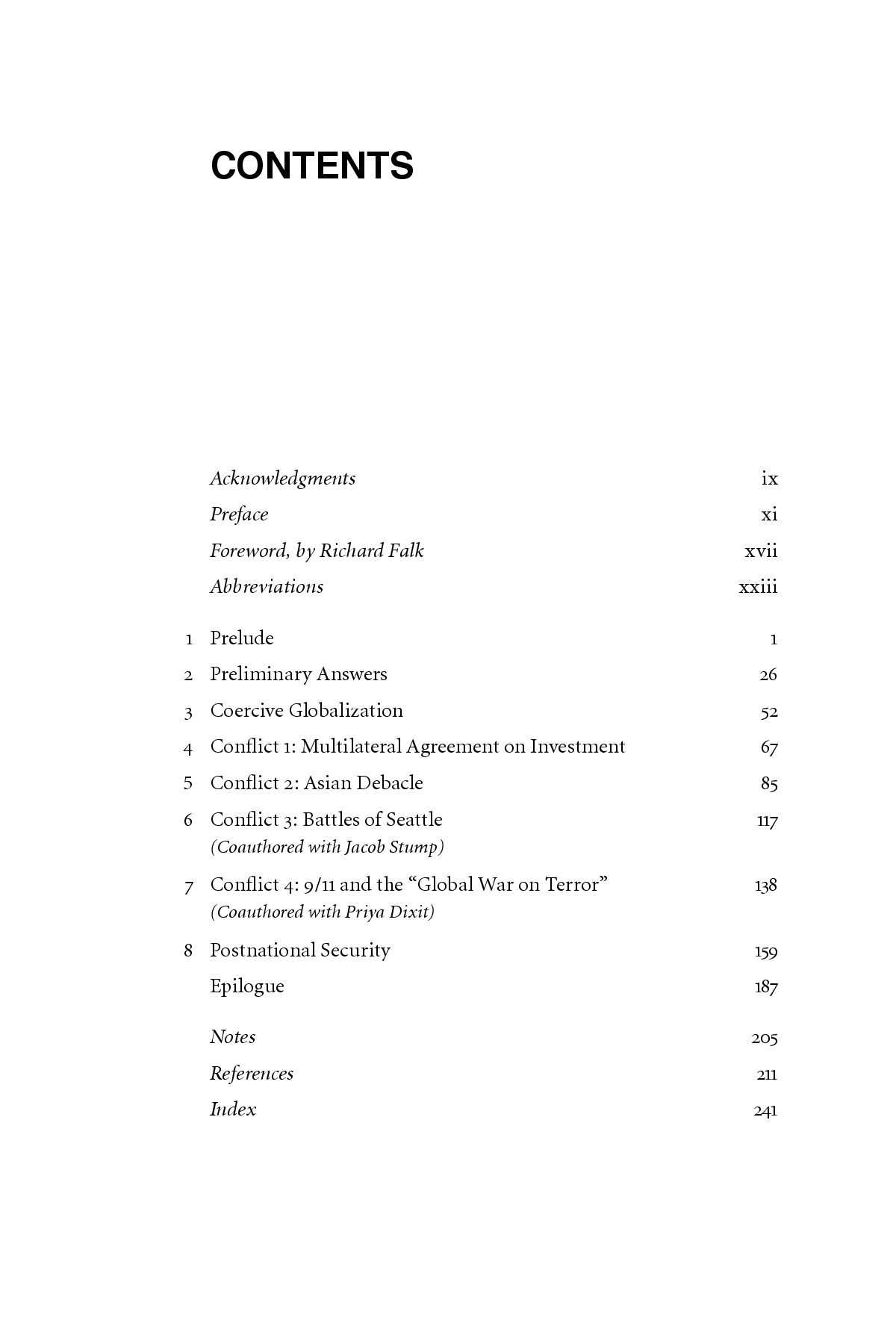 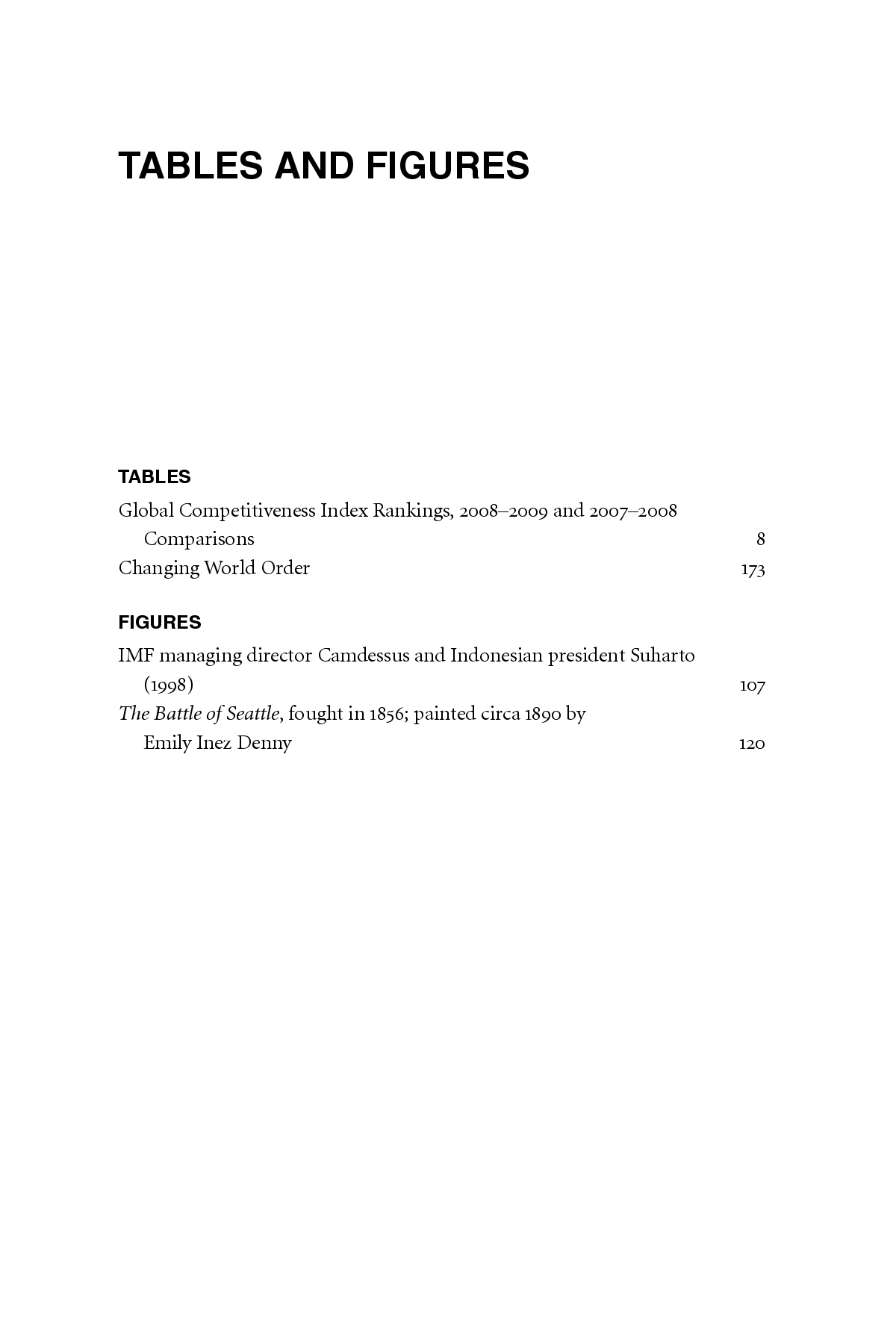