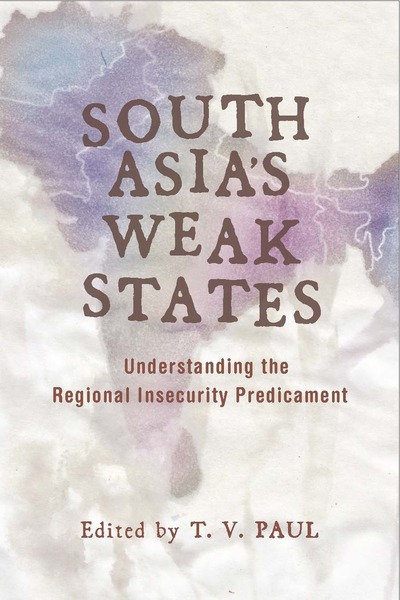 South Asia, which consists of eight states of different sizes and capabilities, is characterized by high levels of insecurity at the inter-state, intra-state, and human level: insecurity that is manifest in both traditional and non-traditional security problems—especially transnational terrorism fuelled by militant religious ideologies.

To explain what has caused and contributed to the perpetual insecurity and human suffering in the region, this book engages scholars of international relations, comparative politics, historical sociology, and economic development, among others, to reveal and analyze the key underlying and proximate drivers. It argues that the problems are driven largely by two critical variables: the presence of weak states and weak cooperative interstate norms.

Based on this analysis and the conclusions drawn, the book recommends specific policies for making the region secure and for developing the long lasting inter- and intra-state cooperative mechanisms necessary for the perpetuation of that security.

"This timely book helps explain why South Asia suffers from such high levels of domestic and regional insecurity . . . South Asia's Weak States makes an admirable contribution. It diagnoses South Asia's problems through a strong set of conceptual and historical studies."

"After being preoccupied with great powers for centuries, we are now attempting to come to grips with weak and failed states and their significance to regional politics. By providing a number of perspectives on weaker states in South Asia, this volume contributes to our improved understanding."

"Most discussions of South Asia focus on the region's growing strength and promise. This volume performs a valuable service in tempering that optimism. It reminds us that, despite important advances, South Asia remains plagued by insecurity, from the state to the human level. In doing so, the volume makes a useful contribution to regional as well as to broader literatures, drawing lessons that can apply to weak states elsewhere in the world." 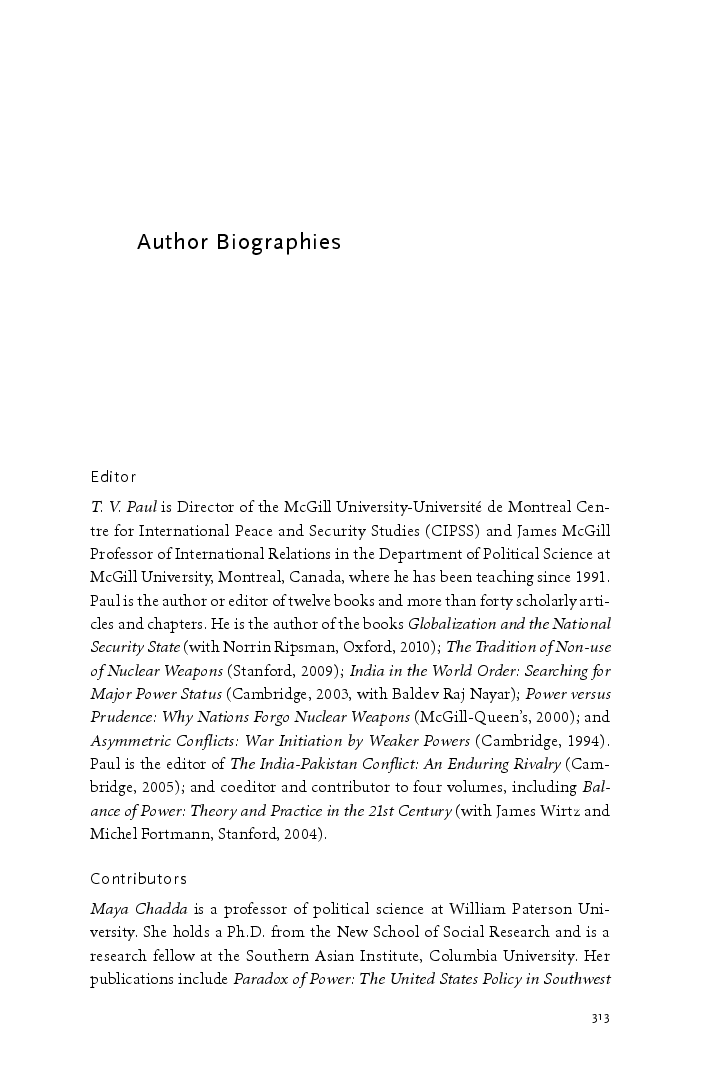 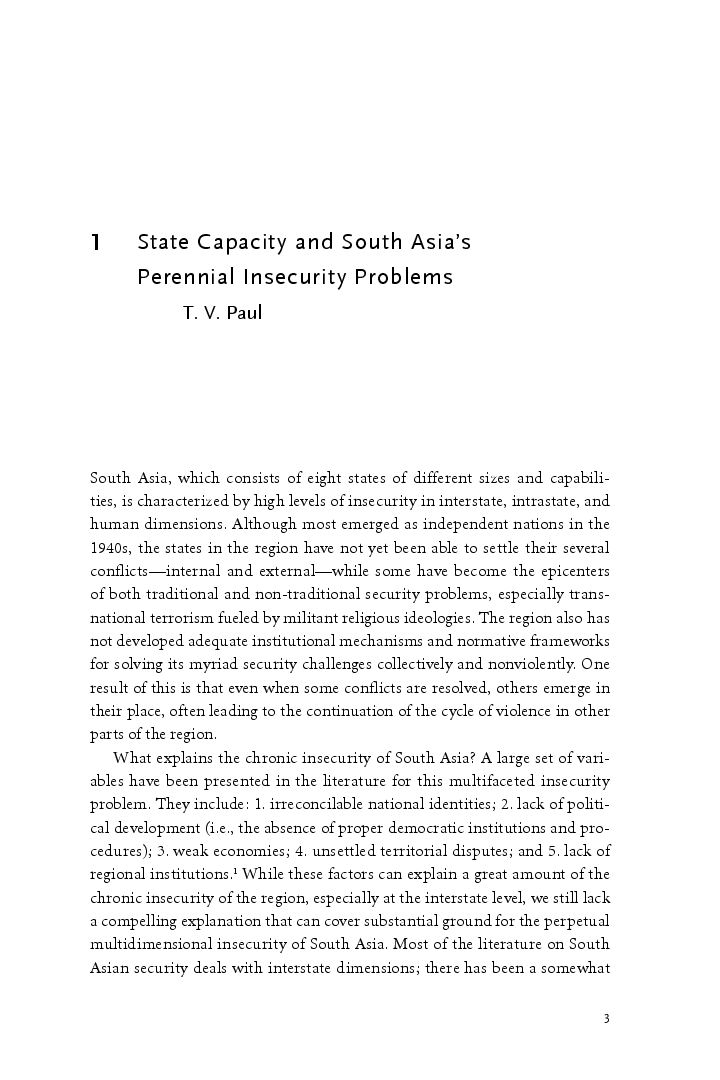 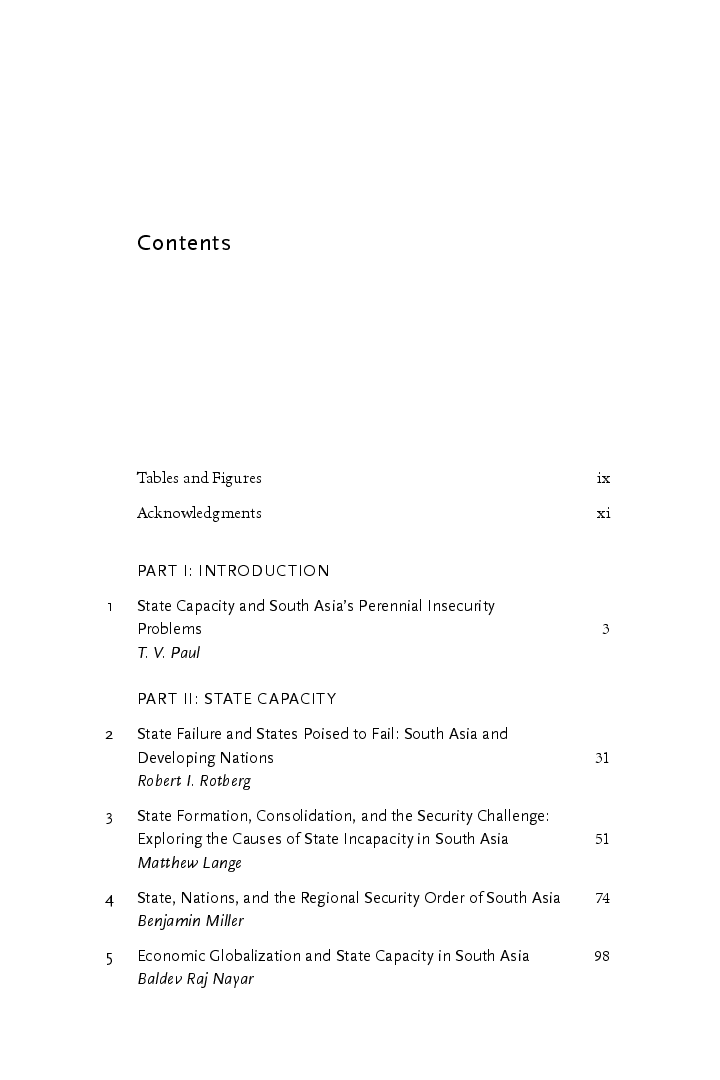 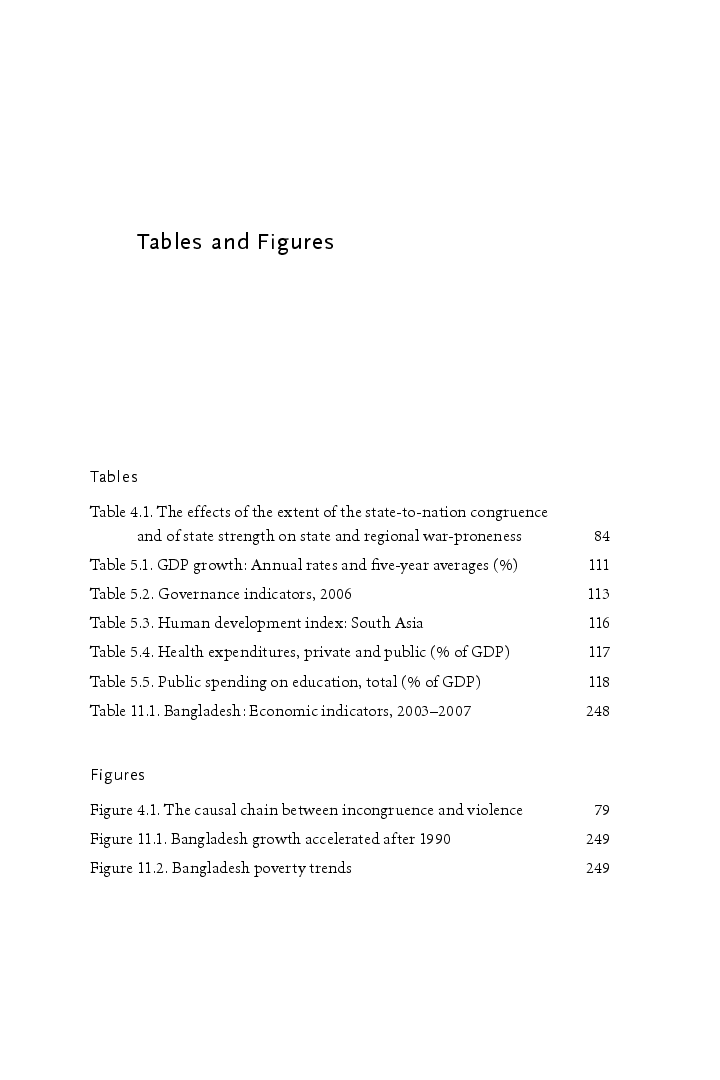