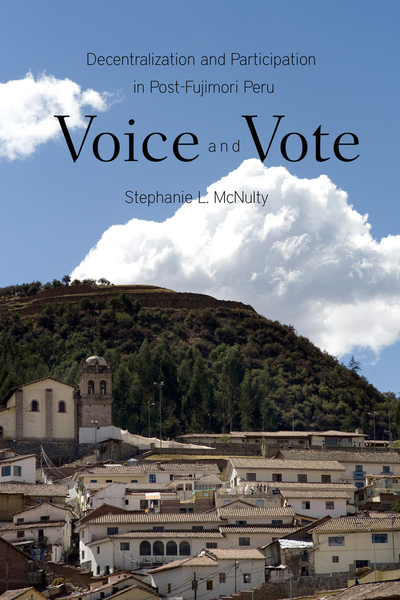 In the months following disgraced ex-President Alberto Fujimori's flight to Japan, Peru had a political crisis on its hands. The newly elected government that came together in mid-2001 faced a skeptical and suspicious public, with no magic bullet for achieving legitimacy. Many argued that the future of democracy was at stake, and that the government's ability to decentralize and incorporate new actors in decision-making processes was critical. Toward that end, the country's political elite devolved power to subnational governments and designed new institutions to encourage broader citizen participation. By 2002, Peru's participatory decentralization reform (PDR) was finalized and the experiment began.

This book explores the possibilities and limitations of the decision to restructure political systems in a way that promotes participation. The analysis also demonstrates the power that political, historical, and institutional factors can have in the design and outcomes of participatory institutions. Using original data from six regions of Peru, political scientist Stephanie McNulty documents variation in PDR implementation, delves into the factors that explain this variation, and points to regional factors as prime determinants in the success or failure of participatory institutions.

Stephanie McNulty is Assistant Professor of Government at Franklin and Marshall College.

"[I]ntriguing . . . This book provides a very useful introduction to the topic under study, providing an important contribution to a key aspect of contemporary Peruvian democracy. It also has the not inconsiderable virtues of being written in straightforward jargon-free English and organised in a clear and logical fashion."

"Thoughtful and informed, Stephanie McNulty's book expertly argues that the post-Fujimori reforms set the stage for various regions in Peru to achieve effective leadership and a collaborative, organized civil society, critical to the establishment of a virtuous cycle of participation. McNulty's impressive research spans both multi-year observation at Peru's grassroots and comparative analysis across the globe."

"Voice and Vote represents an impressive contribution to the literatures on decentralization and participatory democracy by showing what happens when participatory reforms are mandated from above rather than demanded from below. McNulty helps us understand why politicians decentralized, what types of institutions they designed, and why participation increased in some regions but not in others."

"Those interested in learning about the key issues of decentralization and its implementation, the politics of Peru, and/or the nitty-gritty details of political development processes will benefit from this research. . . Recommended." 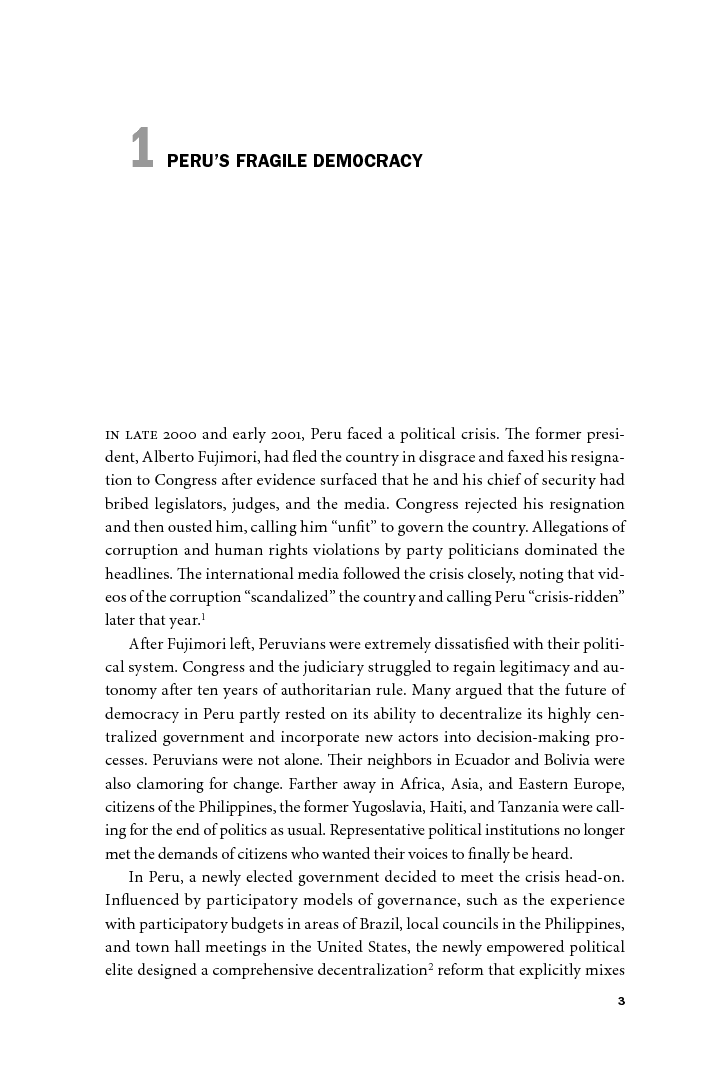 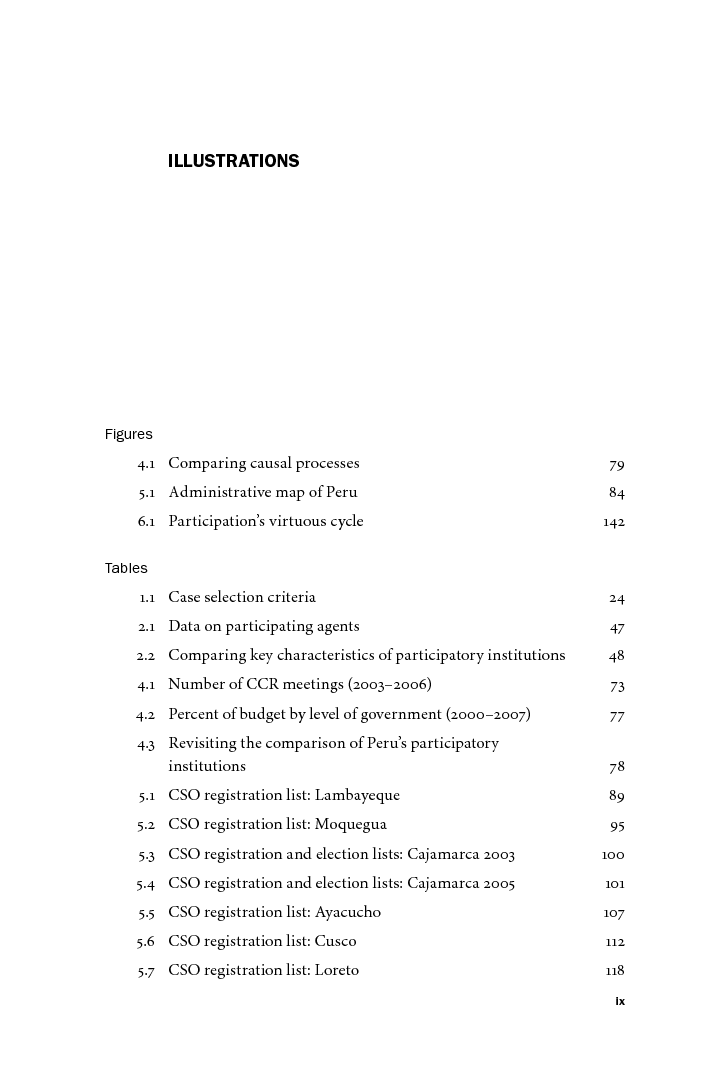 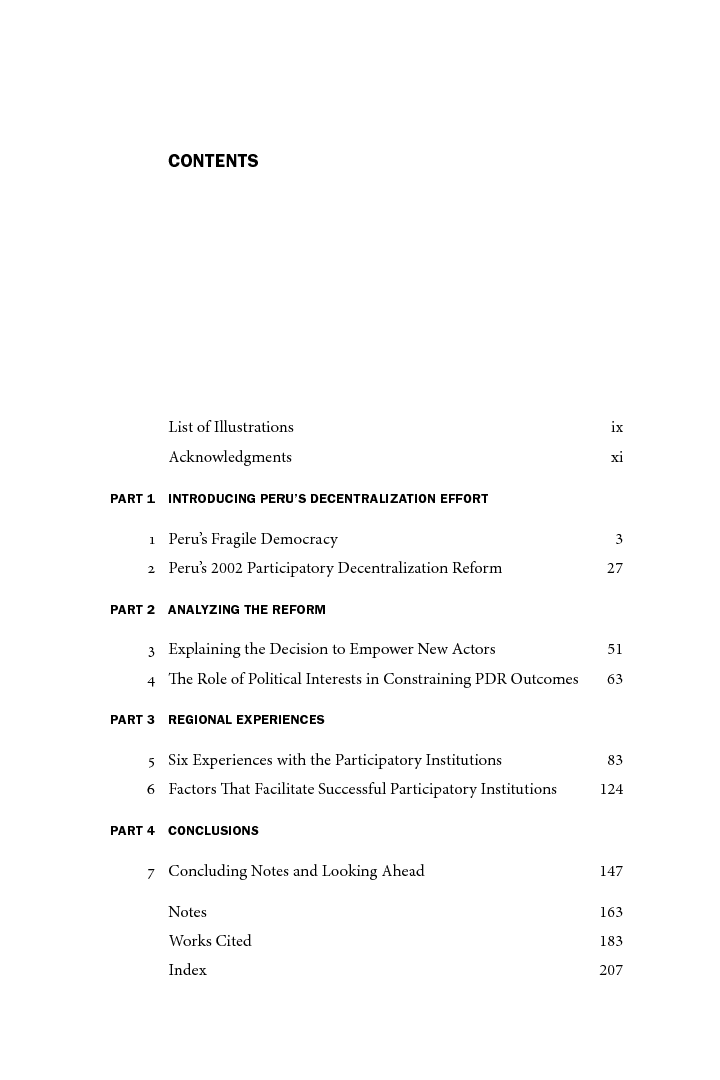